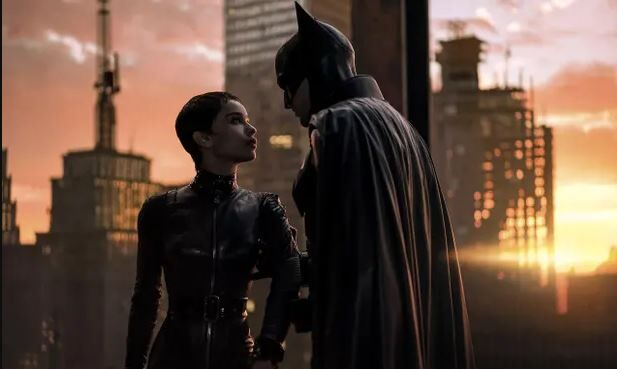 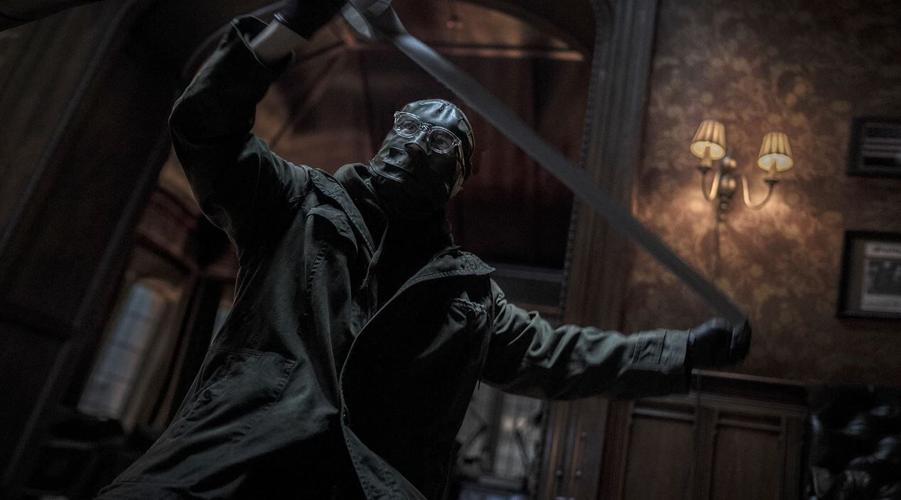 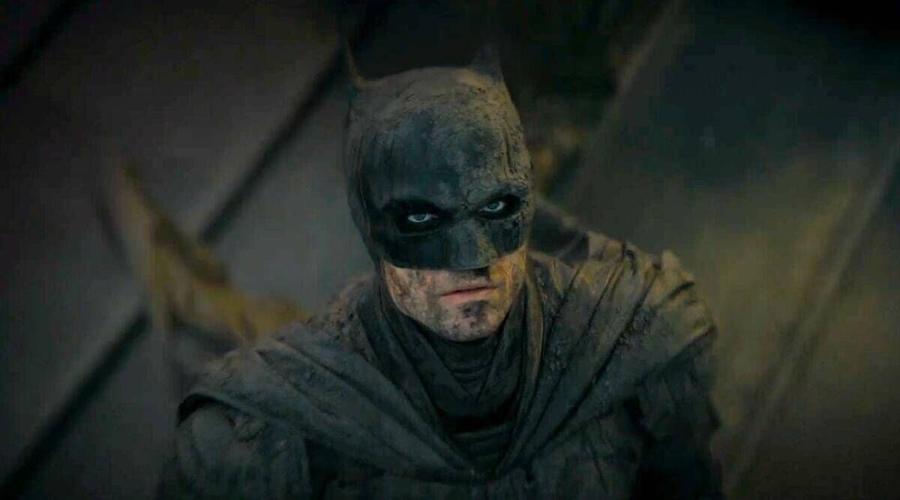 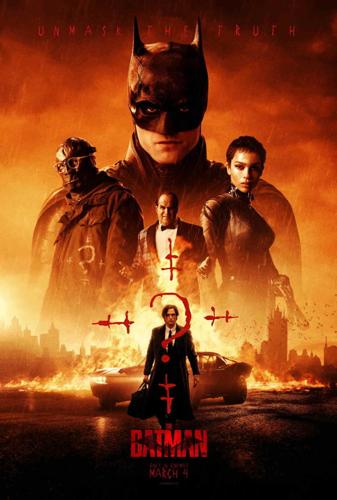 I cannot tell you how many years I have been waiting to see this version of Batman on the big screen and much to my surprise it did not disappoint. Talking about 2022’s The Batman is a little difficult for me because A) I don’t want to give spoilers out as I think everyone should go in blind and B) this is the version of the character I’ve always been hoping for -- so it may be difficult to separate my fanboy shill side from my critical side….but I’ll try my best.

First off, everybody brought their A game for this movie. No one is particularly weak here but a special shout out to Robert Pattinson who actually gives Batman a character arc and a personality. Yes, “Bruce Wayne” is not much of a person in the movie but, if you’ve followed the character over the years you know Batman is the real identity and Bruce is the mask. It makes sense that this Bruce does not know how to adult in the real world and comes across as more of an awkward shut in devoid of a personality.

I believed Pattinson would do well in the role -- especially after seeing The Lighthouse and Good Time, plus he is a guy with a strong jaw line and chin and that’s basically 90% of the role but, the real show stoppers where Paul Dano, who is on an acting hot streak (seriously the guy just doesn’t do poorly in films), and Collin Ferrell’s Penguin.

Yes, that’s Collin Ferrell under all that makeup and thick accent. They could have just cast a heavyset actor and called it a day but, they took the harder road and it paid off so well that Ferrell is getting a spin off show for HBO Max which has already gone into production.

Right up front this is a beautiful movie to look at, every shot could be a wallpaper. The city is alive with personality -- too bad that personality wants to mug you -- but more on that later.

I had forgotten what a well-shot comic book movie could look like after a disappointing phase 4 from Marvel and with some of DC’s other films not landing for me. This movie…this movie gets it!

Every other scene looks like it was ripped right from the pages of comic and made real.

It’s dark. Deep, black shadows absorb the street lights that attempt to illuminate people as rain pours down. Yet, strangely, everything is visible to the audience. Nothing is accidentally unfocused or out of frame. Even through the cacophony of lights and distractions in the club scenes the viewer is able to glean enough information to know what’s going on.

The action scenes are where this production shines. Aside from one car chase where the landscape becomes a little too muddled to fully understand where everyone is, every fight is clearly shot from wide angles without headache inducing quick cuts or shaky cam. It’s just a feast for the eyes, all wonderfully laid out for us to devour.

Gotham City is its own beast -- alive and infested with corruption -- and this movie shows how crappy it would be to live there.

I think this may be the first time people cannot argue and say, ‘Why doesn’t Bruce just donate all his money to the poor?’ Or, ‘Why not just build more homes?’ Nope! In this movie the city is so bad, so far gone, that I wholeheartedly believe that a Batman is the only solution for Gotham.

Without getting into specifics – ‘cause no spoilers -- none of the aforementioned ideas would even begin to tackle the level of rot that plague the city.

I love this version of Batman because he’s finally a detective! Yes, it is a little off-putting to see him looking around surrounded by cops looking for clues but, that is who he is. Past movies have gotten so caught up in fights and gadgets they over-look that he is a modern day Sherlock Holmes.

For example, The Dark Knight had one, ONE scene where Bruce does the laziest form of working a case, and that is it for an entire trilogy. Even the Tim Burton movies had him at a computer screen most of the time. But this time, he’s on the streets looking for clues and solving riddles that lead to more riddles, all in an attempt to stop a serial killer from killing again.

I have mostly great things to say about the movie but in order to not be a biased fan I will drop some negatives.

There is no beating around the bush, this movie is three hours long. A lot of that time is quiet with Batman working the case, so younger people may just find it too slow or boring.

Some of the action sequences feel forced, as if the studio execs just needed some punching thrown in there.

There is a scene toward the finale that I outright did not like. It involves two characters and feels very out of place. If you have seen the movie I bet you can guess which scene I’m talking about.

I would be remiss to not bring up the intense finale. I’m shocked they were allowed to release it as is. Without spoilers, it hits really close to home, mirroring some real life events and incidents that happen all too often in our modern world. It all fits within the theme of the movie and brings up an important discussion but, at the time, I got a little nervous and made sure to know where all the exits were. I can see this being a big talking point for the general population and would like to know what everyone thinks. Just know, it gets intense and I can see some people not being ready for it.

So my final thoughts, is it the best Batman movie ever? I’m still basking in the afterglow but I am going to say, ‘no.’ It’s not as good as the Dark Knight but, it’s better than Zack Snyder’s Batman, for sure.

Try to see it on the biggest, loudest screen possible because, as I’ve harped on before, it looks so gorgeous on the big screen. And although I didn’t say it earlier, the audio is amazing. The score is mellow and low but hits hard when it needs to and sets the mood perfectly. Even Batman’s footsteps could be their own character because of how scary they sound in the dark.

I could talk ad-nauseam about this film. Putting my uber fanboy aside I do think it is an amazing movie with excellent direction that won’t be for everyone, and that’s okay because I have been waiting for this version and I will celebrate it.

Lastly, the movie is PG-13 but I would not suggest bringing small children. The material of the movie is very heavy at times, and unless you want to stay up late with a crying kid because the guy in a green mask and duct tape gave them nightmares I would leave them at home.