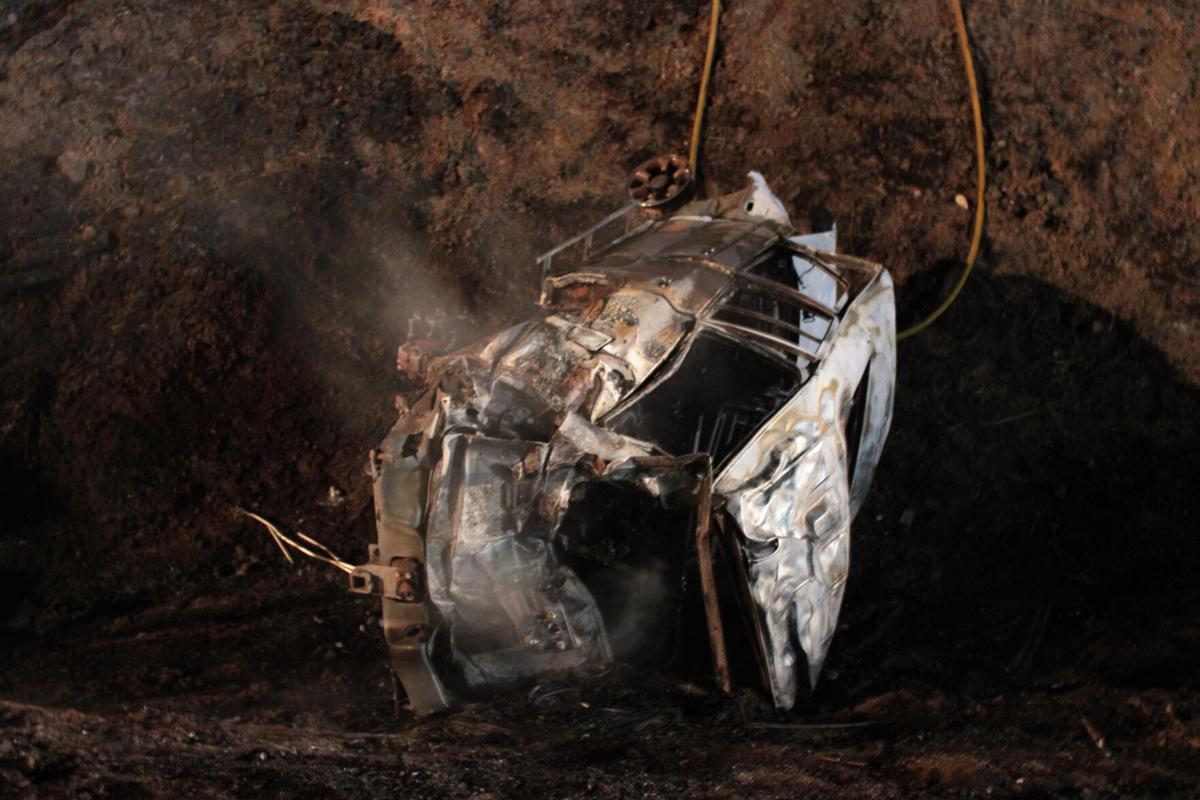 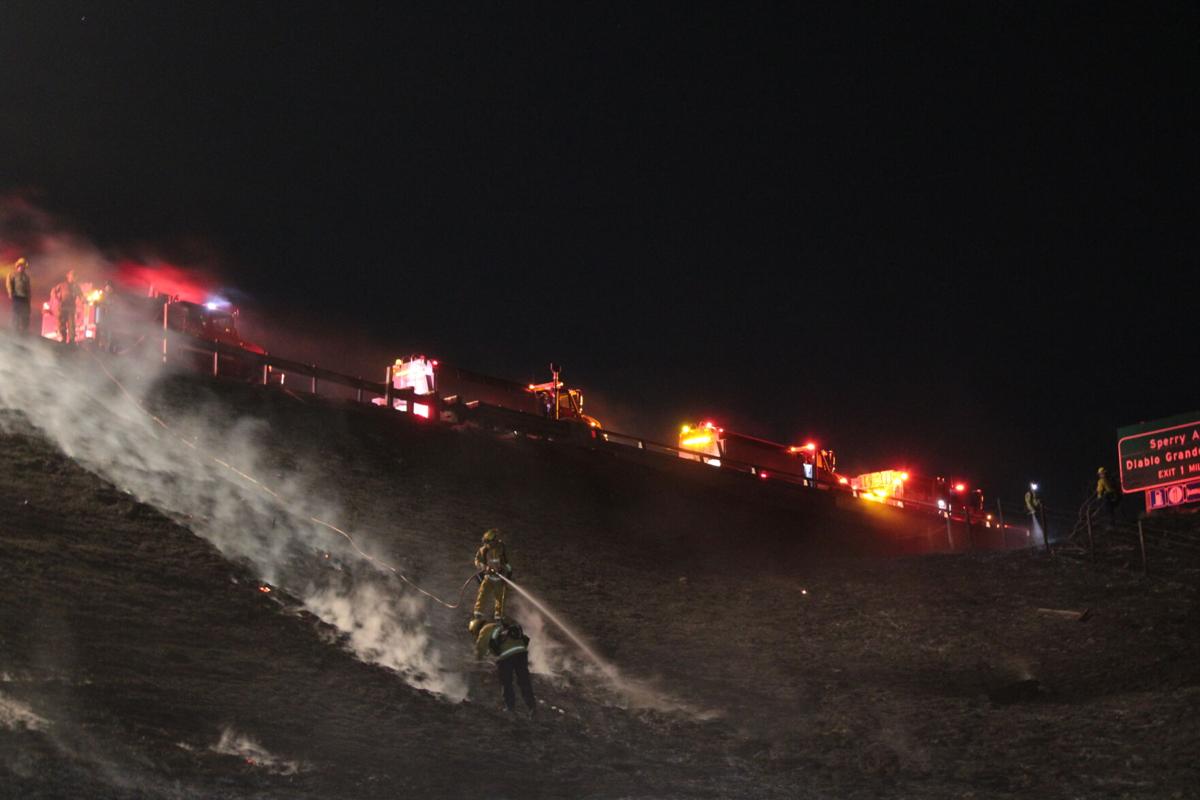 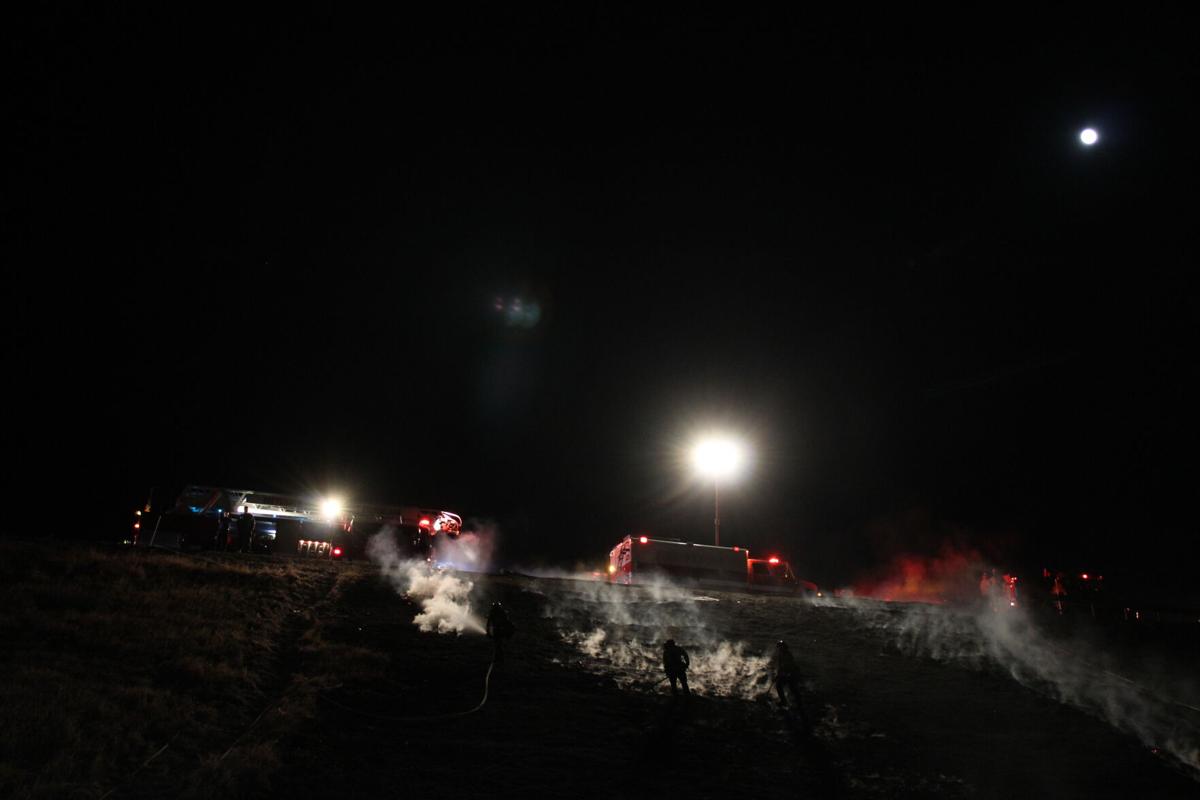 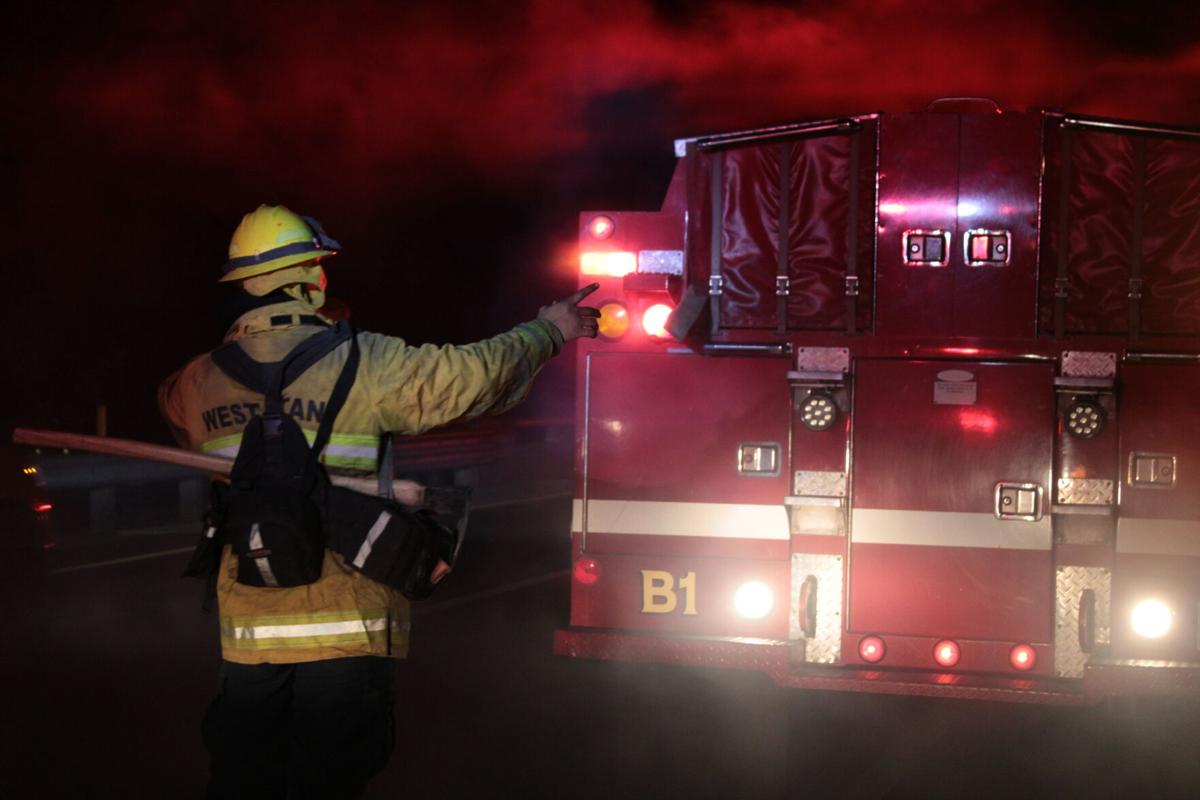 Two people were killed when the Mitsubishi SUV they were traveling in veered off of southbound Interstate 5 before starting a vegetation fire.

The accident occurred around 7:45 p.m. on Nov. 1, resulting in a multi-agency response and the closure of the southbound number two-lane for several hours while fire agencies extinguished flames and CHP conducted an investigation.

Initial reporting by CHP indicates that the vehicle turned right for unknown reasons, causing it to leave the roadway. The out-of-control vehicle continued down the embankment, where it overturned, ejecting the driver and passenger and igniting a grass fire. Both occupants of the vehicle succumbed to their injuries and were pronounced deceased at the scene. Neither appeared to have been wearing a seat belt.

It is unknown at this time if drugs or alcohol contributed to the collision. The victims’ identities are pending notification. The vehicle is not registered in Stanislaus County.