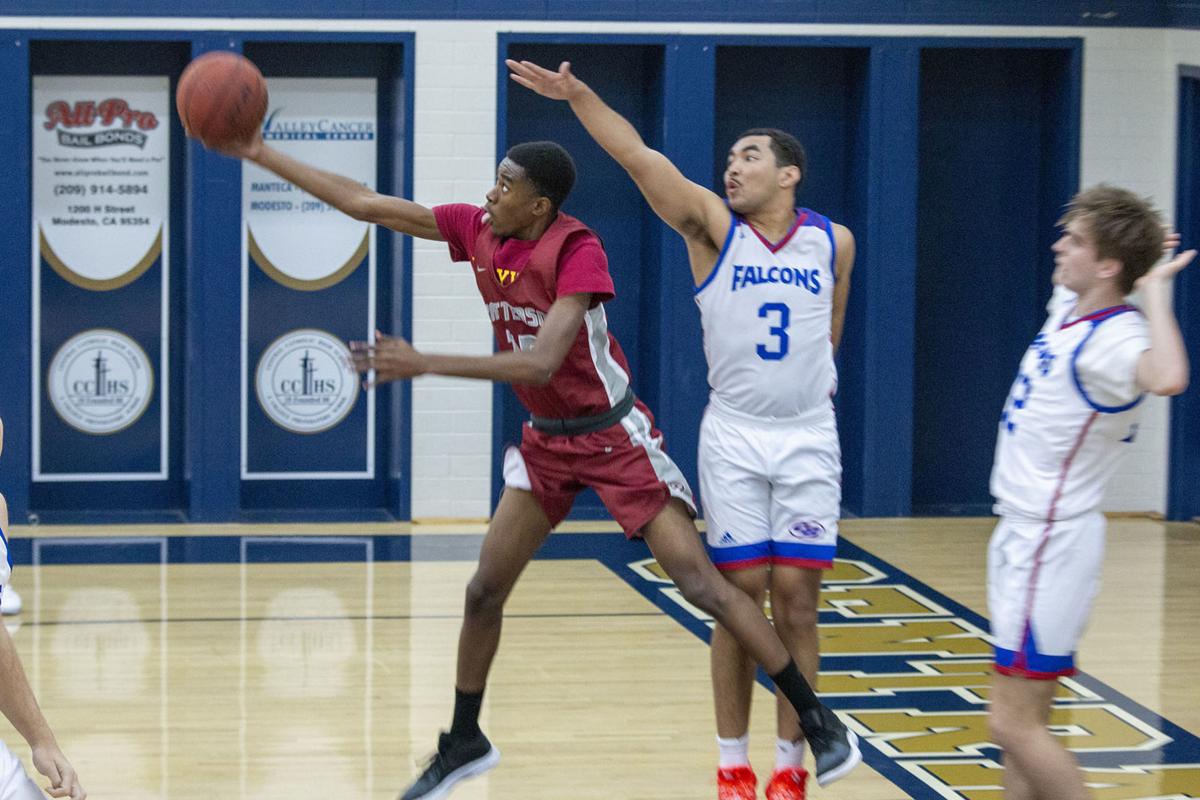 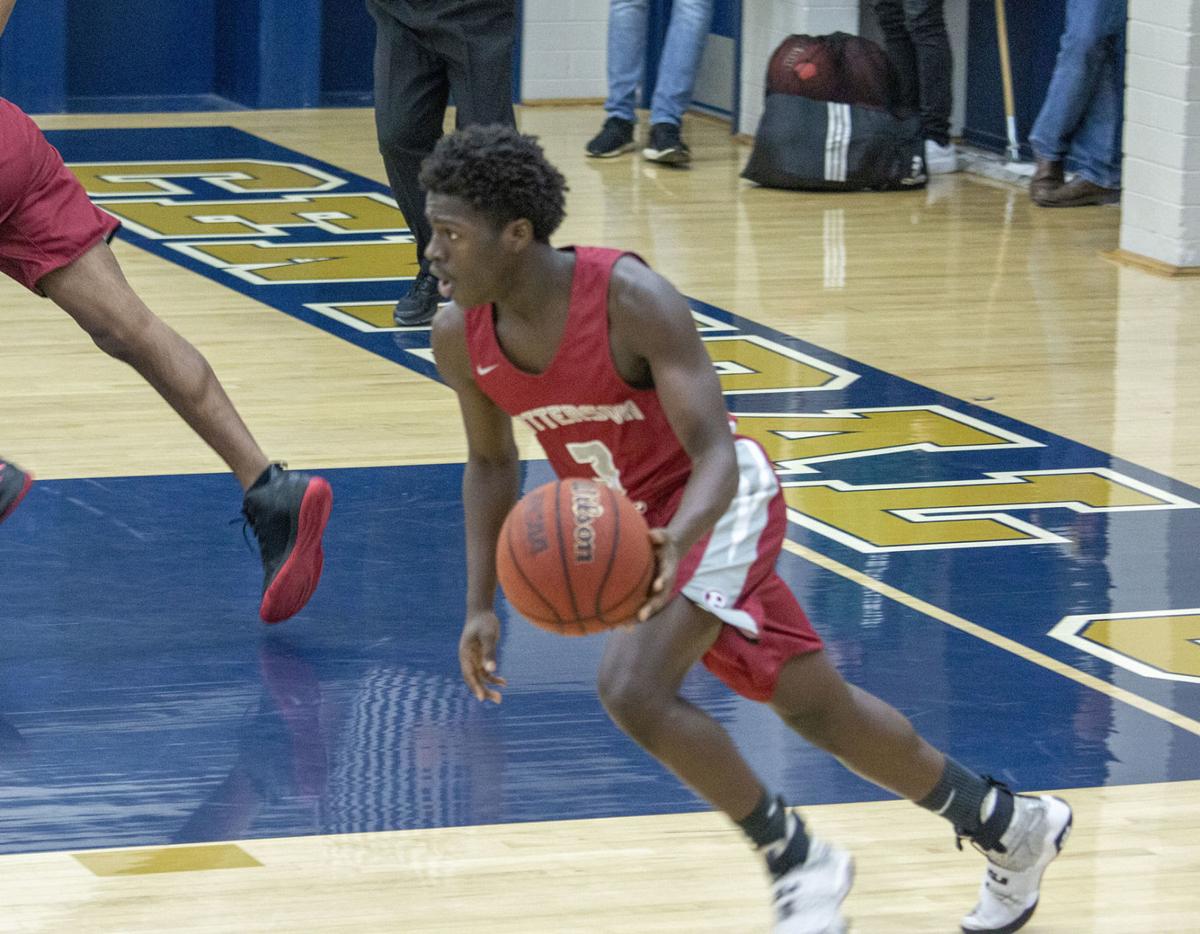 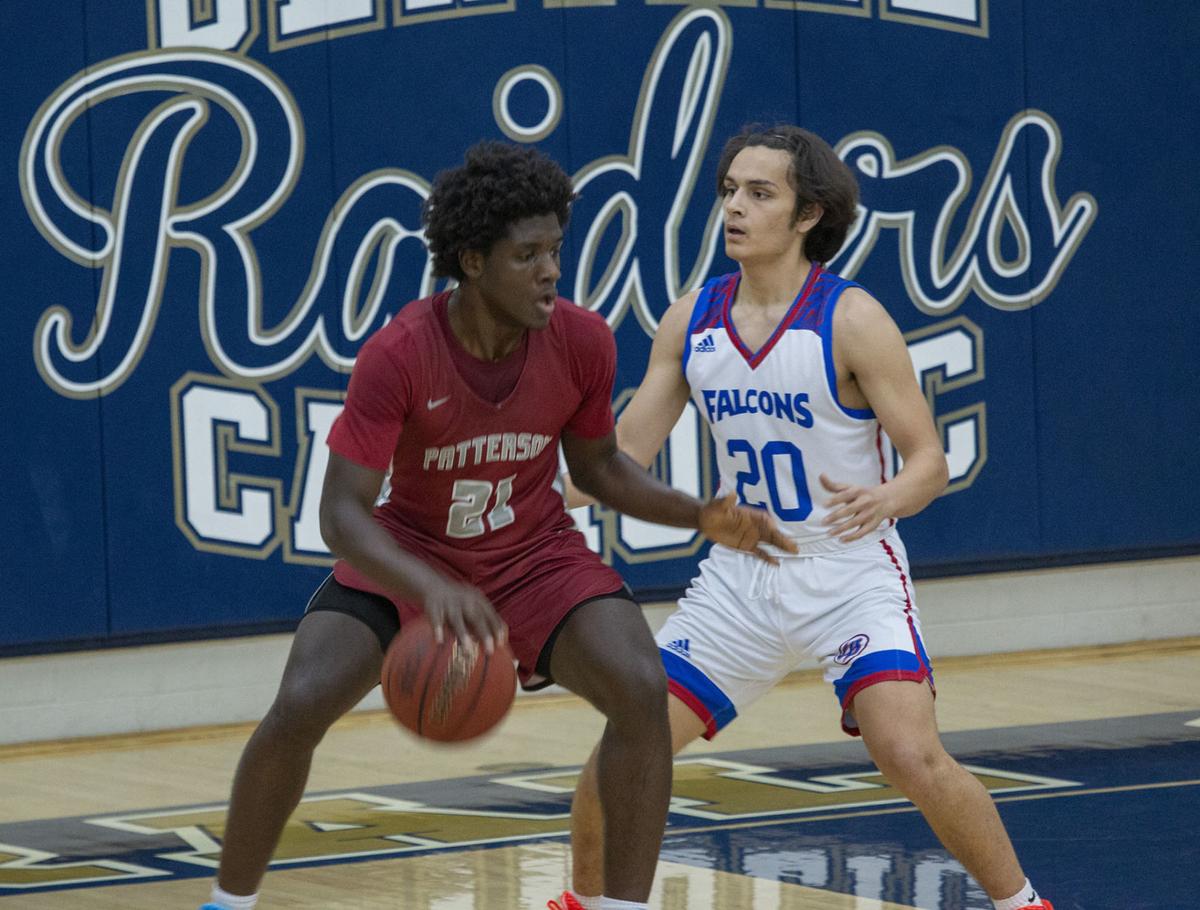 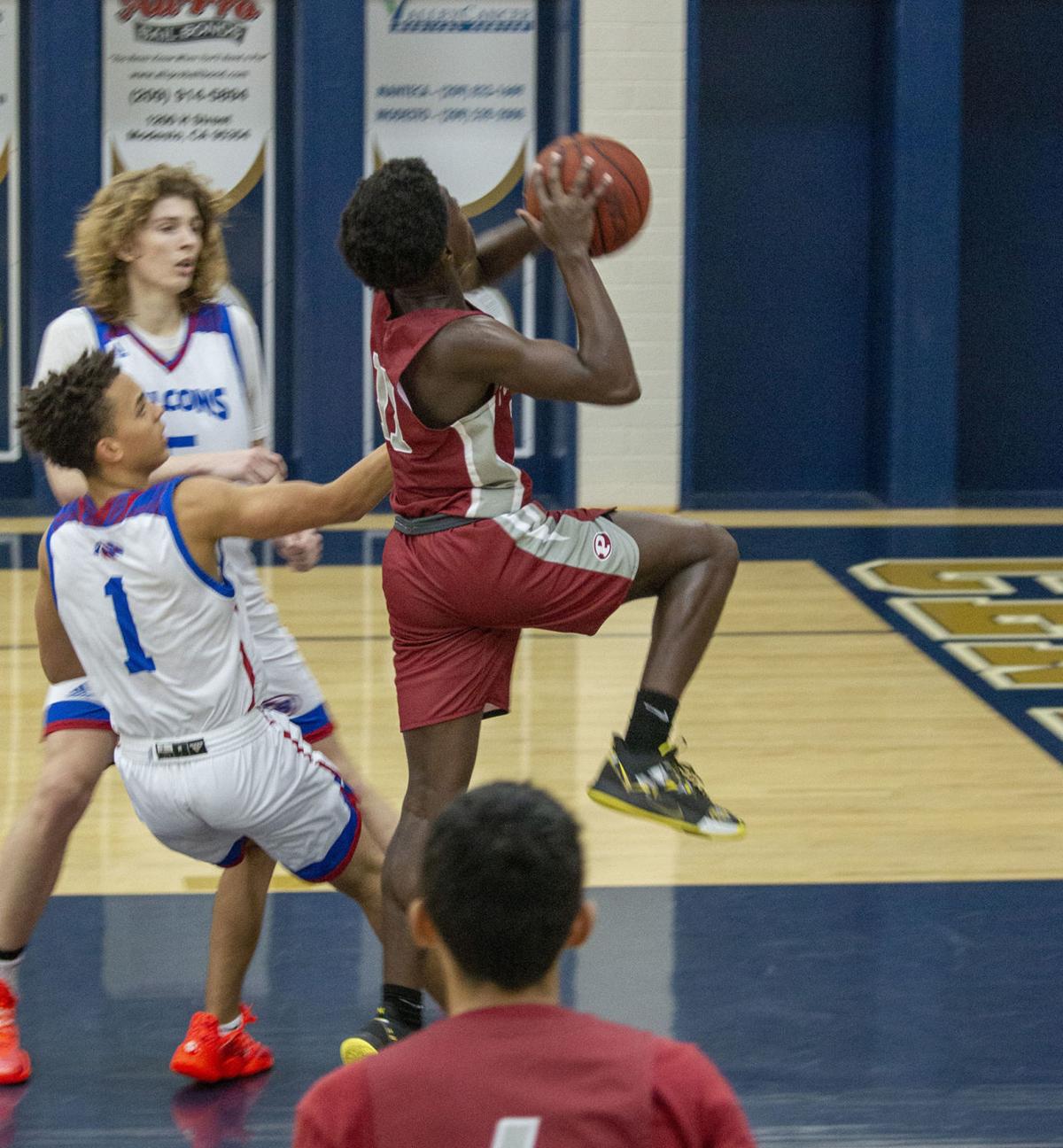 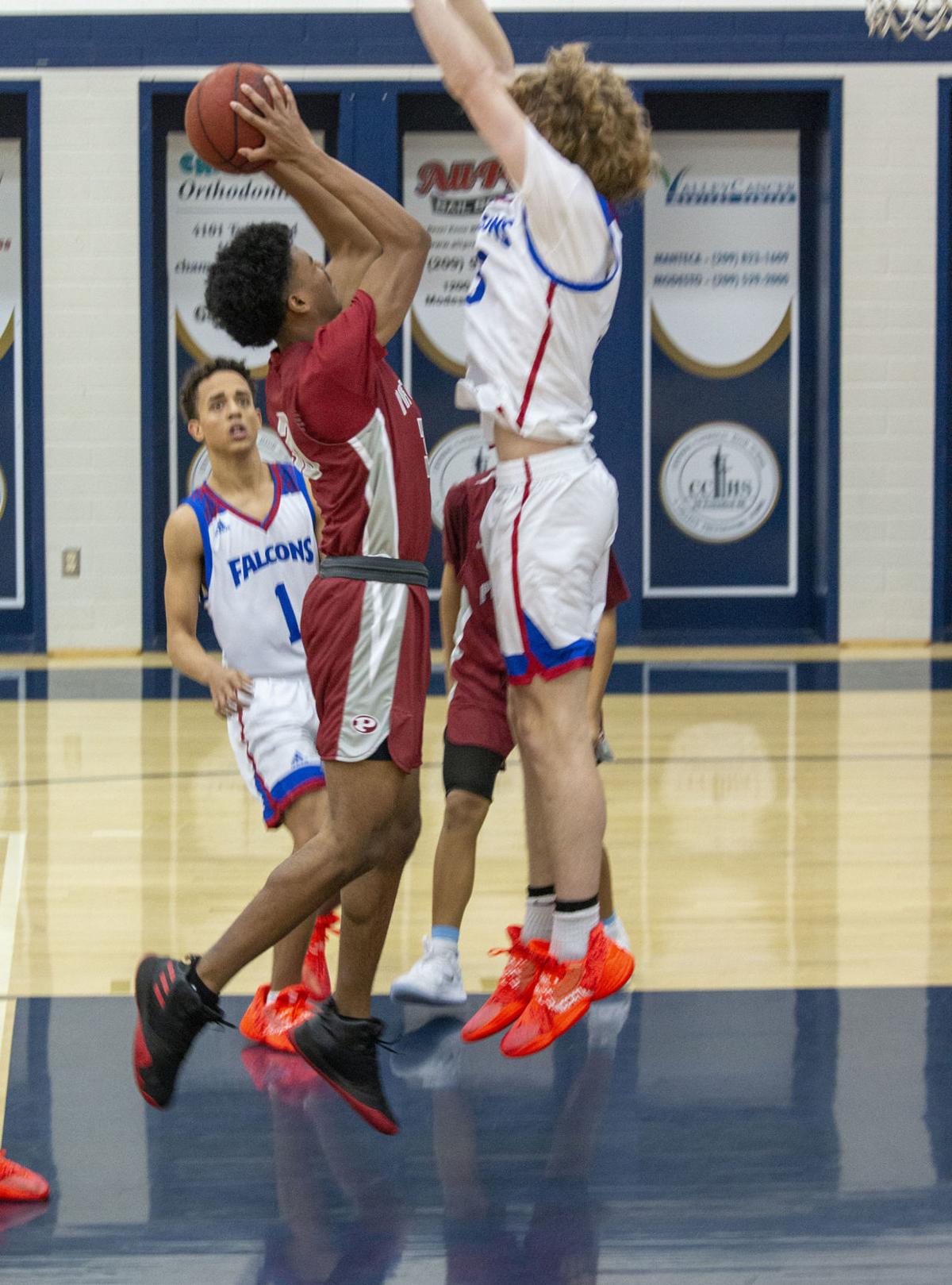 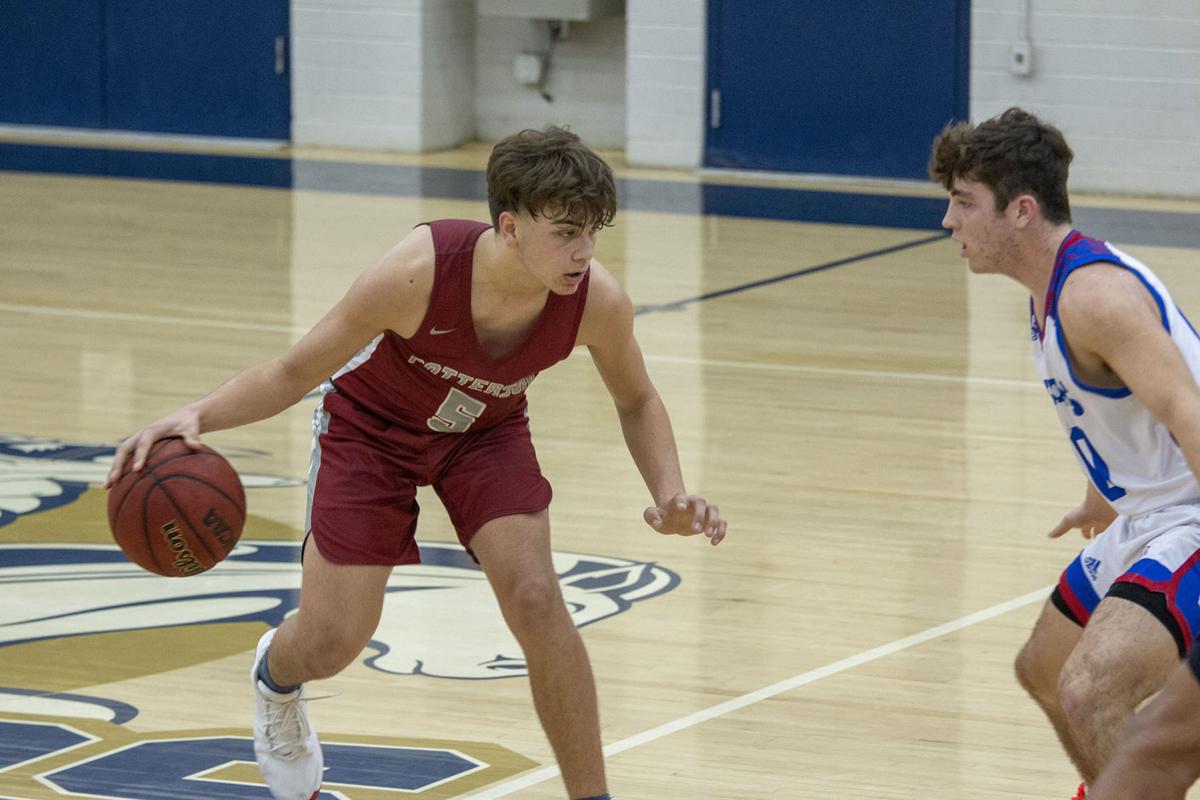 Unfortunately for the Tigers, despite some close games, Patterson did not walk away with a victory going 0-4 during their showing.

The Tigers began with a tough showing against host Central Catholic. The Raiders outscored Patterson 37-11 in the first half. Despite a closer 14-9 and 14-13 third and fourth quarters respectively, the Tigers could not overcome the 26-point deficit created in the first half, to lose 65-33 in the opener.

Patterson returned two days later to take on Christian Brothers, taking a 22-19 lead into halftime. The Tigers continued their poised play with a 16-14 effort in the third quarter to take a 38-33 lead into the final frame, but the Falcons erased the lead, tying the game up at 40-40 with 5:54 left in game.

Three minutes later Christian Brothers held a 48-43 lead. Although Patterson cut it to 48-45 with 1:37 left, it was not enough to overtake the Falcons. The final score was 53-49 in the close game.

Similar to their loss to Central Catholic, the first half of their matchup versus Stagg High in their third game presented similar results. Stagg did their damage early, outscoring Patterson 37-22 in the first half of play to take a sizeable lead into the break.

The Tigers battled back with a strong 20-13 third quarter, to trim the lead to 50-42 at the end of the third quarter. Stagg stymied the comeback in the fourth quarter however, with an 18-10 performance in the final frame to defeat Patterson 68-52.

Logan McCleery had a team-high 11 points in the loss. Turner finished a team second-best eight points.

Patterson’s fourth quarter woes would cost them again in their final game of the invitational versus Modesto High.

Patterson built a 31-26 lead at halftime, and despite giving up ground, held a 42-41 lead over the Panthers heading into the final frame.

Modesto seized the moment by holding Patterson to eight points in the fourth quarter, to defeat the Tigers 55-50 on Dec. 14.