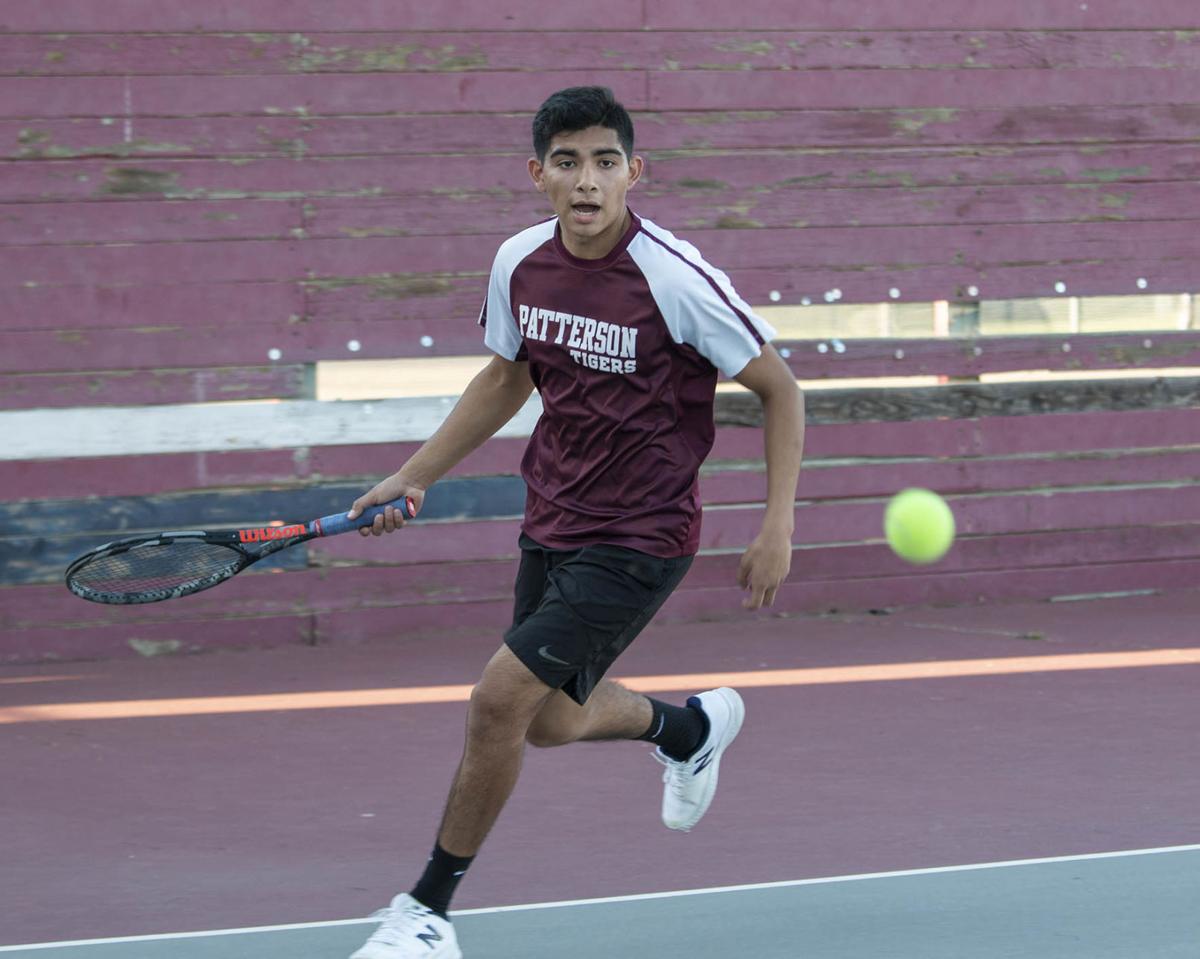 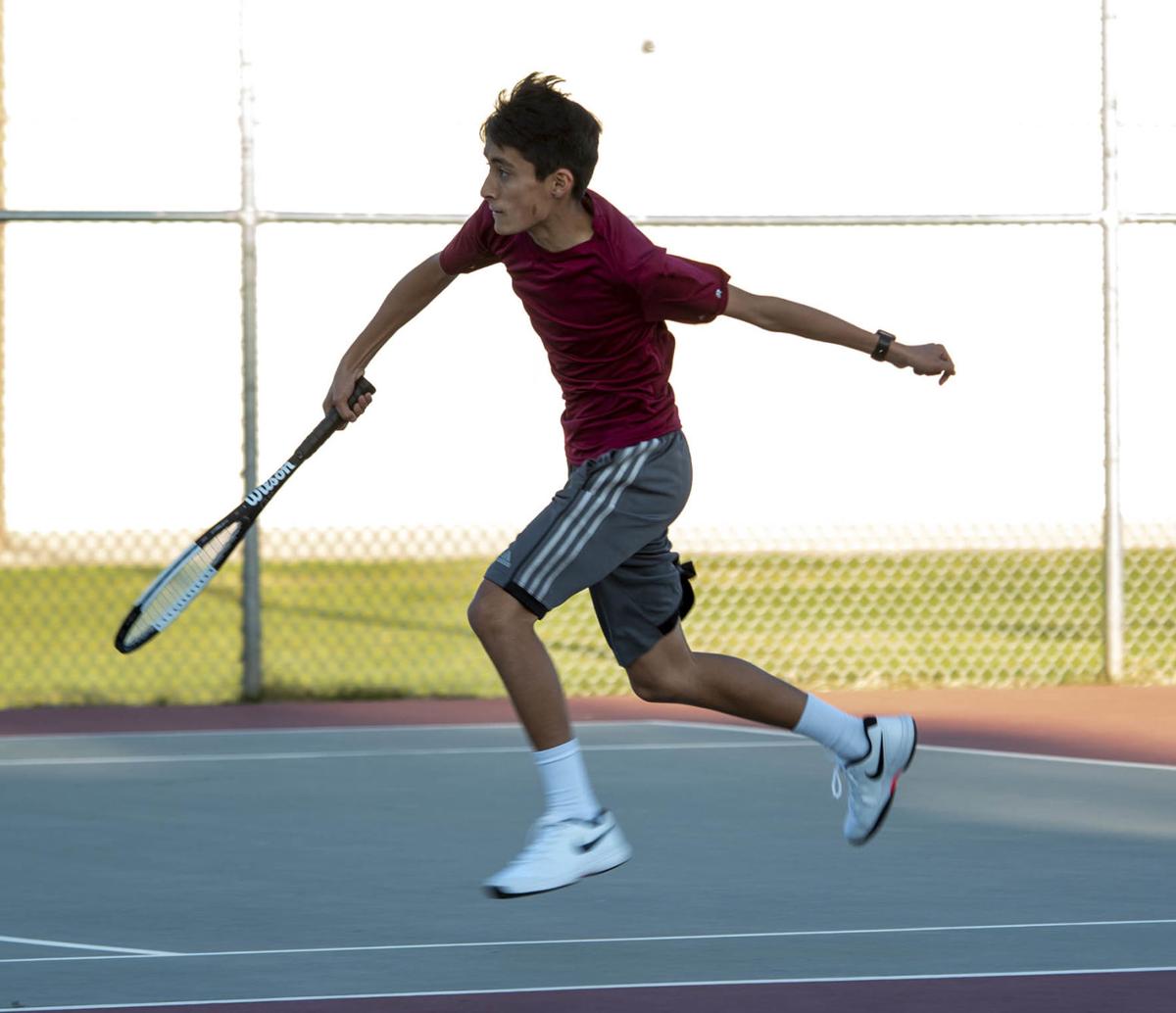 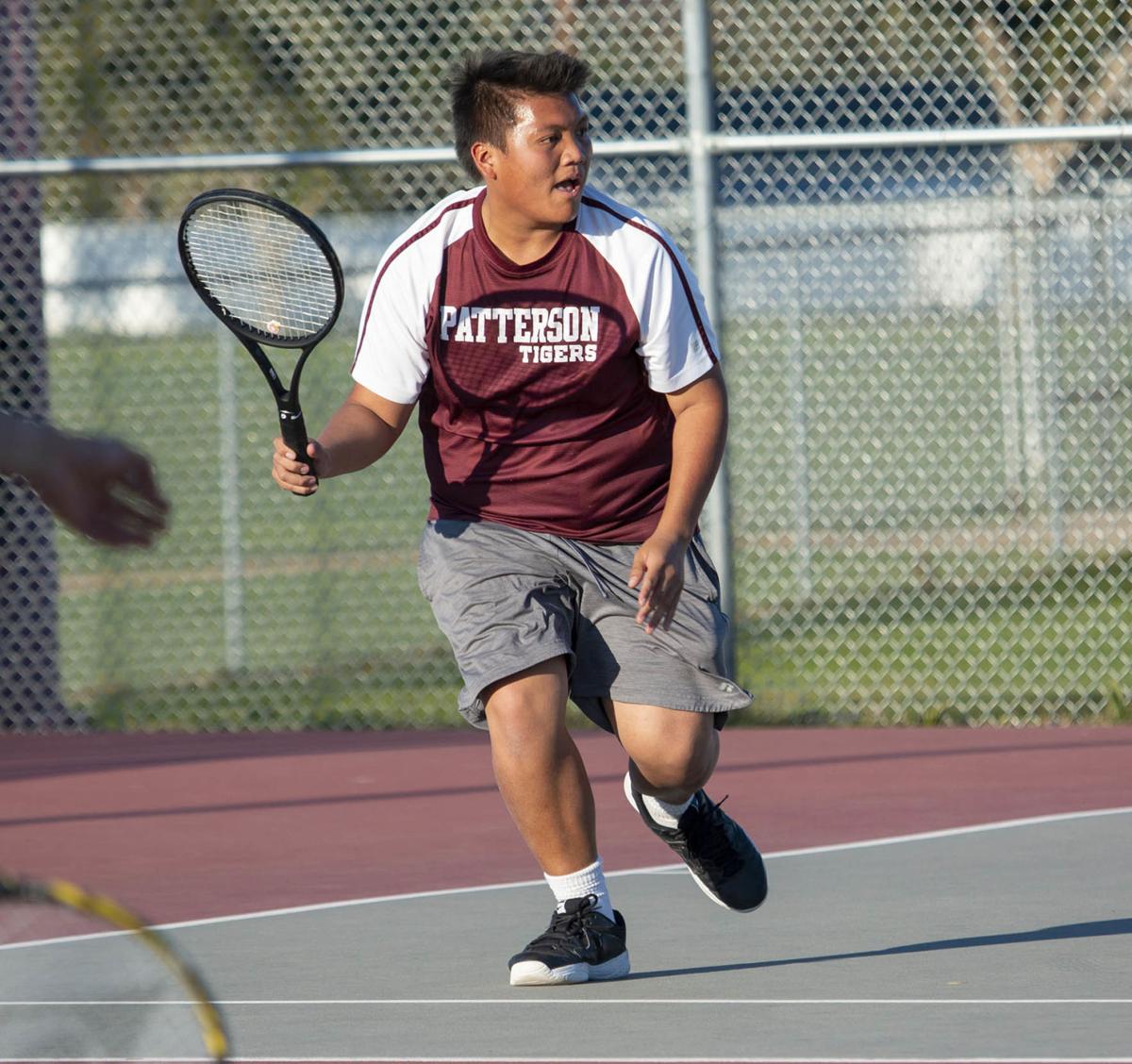 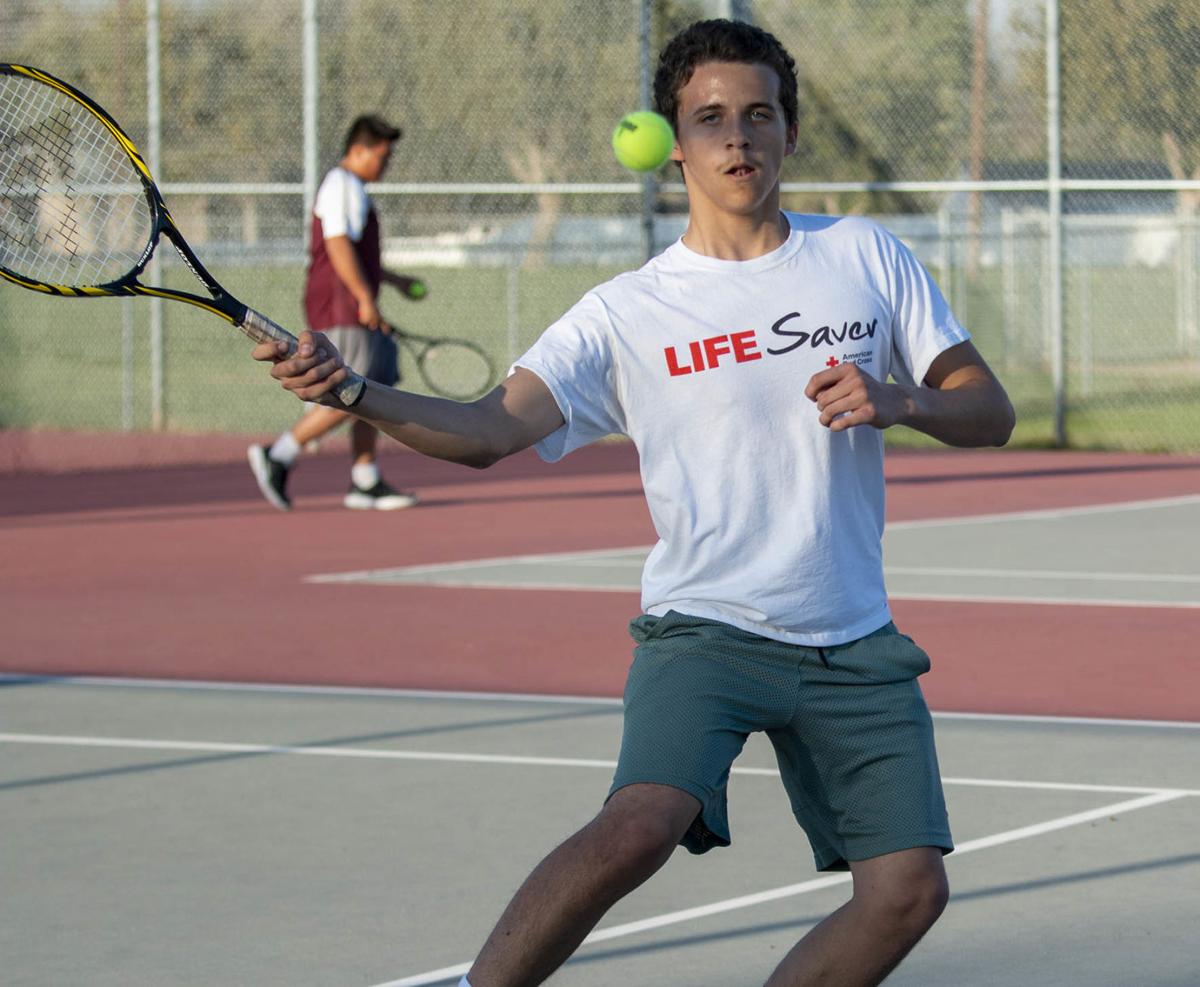 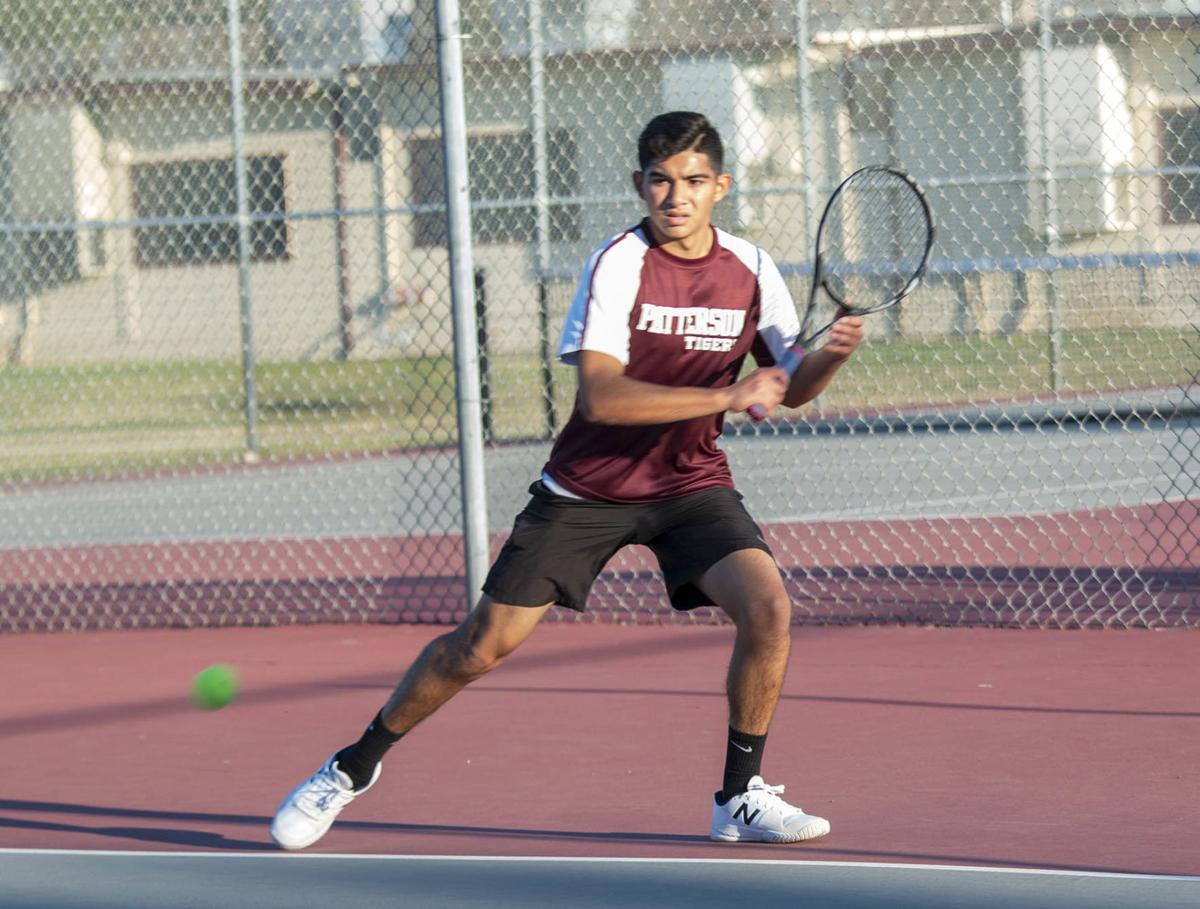 The Tigers stumbled out the gate with a loss to Atwater High on March 3 at the Patterson High tennis courts. Patterson had trouble with the Falcons, losing by a final of 6-3 in the Central California Conference opener.

Atwater’s Aidan O’Herin got the best of Diego Herrera in two sets 6-0 and 6-1.

Patterson got their first victory of the day in the number three singles match when Jesus Torres bested Eli Figueiredo 6-4 in the first two sets.

Junior Prospero Valdes tied the team score at 2-2 when he defeated Atwater’s Julian Aguilar 6-1 in the first set and 6-0 in the second.

With both teams tied at 2-2, the Falcons would go on to win the next four matches to secure the victory.

Fidel Arroyo defeated Patterson junior Jason Elcano in two sets 6-0 and 6-1, and Enrique Fregoso earned a win in three sets over junior Jovanni Galvez in the final singles match of the evening.

The Atwater duo of Christopher Rojas and Javier Hurtado defeated James Howell and Izaac Ruiz with a final of 6-3 in the first two sets.

Patterson’s third win came in the final match of the evening when Henry Dang and Peter Jones put together a 6-4 and 6-2 win in the first two sets to defeat Kevin Hurtado and Armando Mendoza.