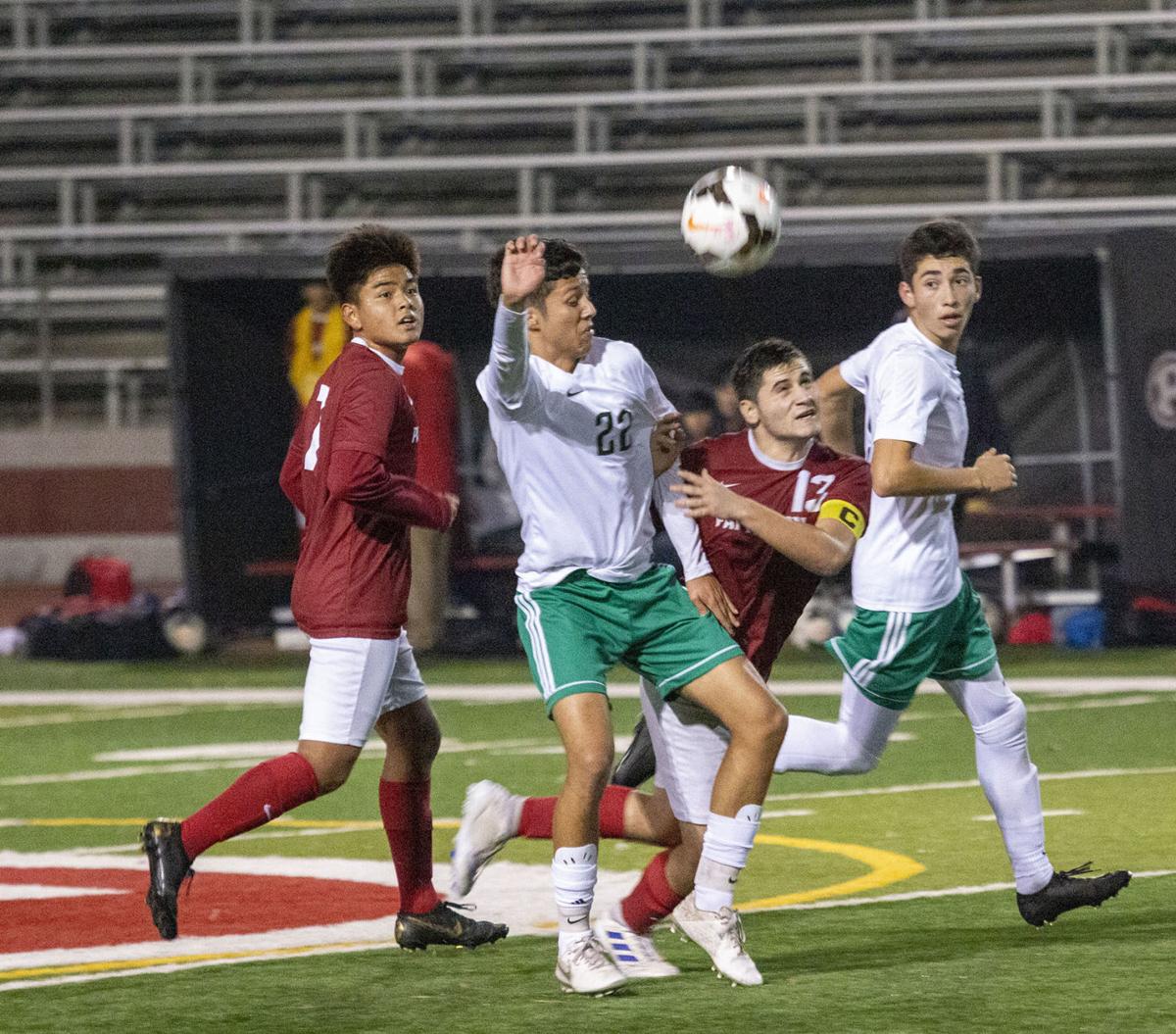 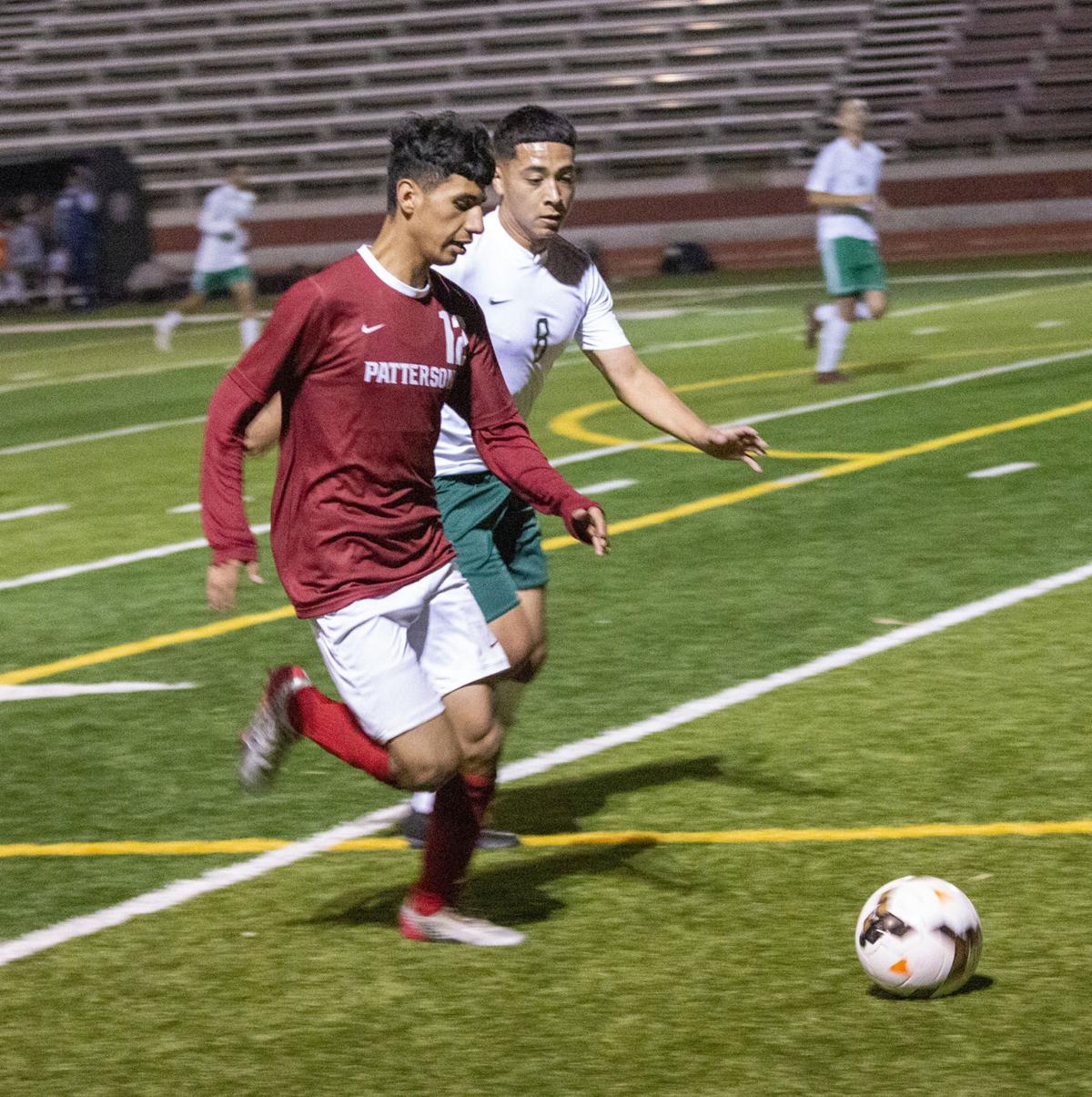 The 4-0 Patterson High varsity boys squad hosted 6-2 Central Valley High for a battle of two teams that are all to familiar with one another on Tuesday, Dec. 10 at Patterson Community Stadium.

Patterson produced opportunities to score in the first half, but one shot ricocheted off the crossbar, while the second goal from the foot of junior Nathaniel Farah was called off due to an offside infraction.

Central Valley produced a golden opportunity to score in the final minutes off the first half, when an errant pass was intercepted in front of the Patterson goal, but a nice save from Miguel Cortez kept the score tied 0-0 at halftime.

The Hawks prevailed in the second half however, scoring in the 57th minute when senior Sebastian Castillo struck a cross that found senior Isaac Juarez, who booted it in for the goal.

Patterson kept the game tight, but were unable to produce a goal in the second half, to lose their first game of the season and the league opener 1-0 to Central Valley.

The Hawks, since losing the first two games of the season, have now won seven straight matches.

The Tigers are now scheduled to play over the weekend at the De La Salle Showcase, beginning with a match against Monte Vista on Dec. 13 at 3 p.m. and ending with a match versus Christian Brothers on Dec. 14 at 4 p.m.

Patterson will then not return to action until Jan. 7, when they travel to take on Atwater High at 5:30 p.m. The Tigers will return to play at home on Jan. 9 against Merced High at 6 p.m.