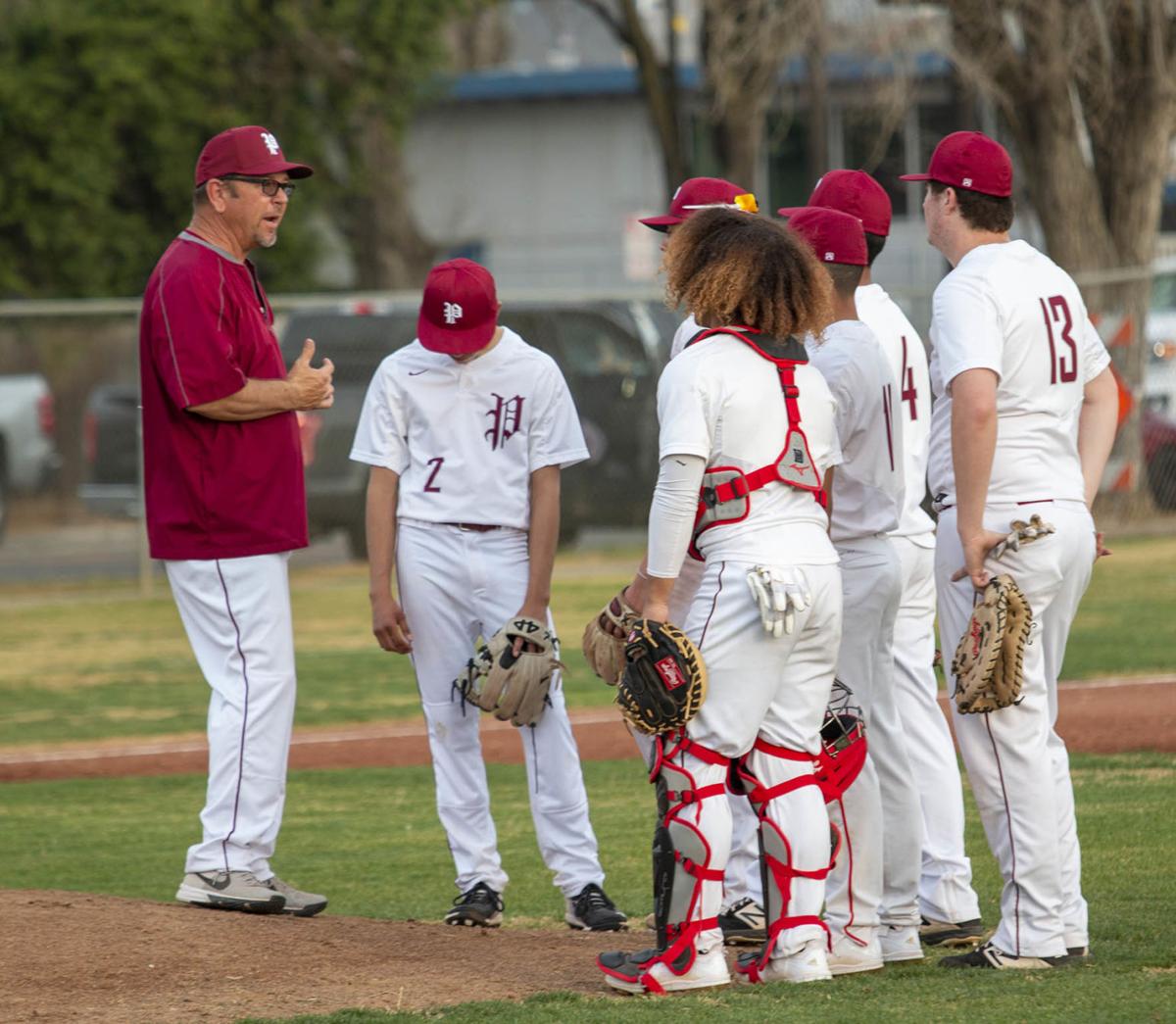 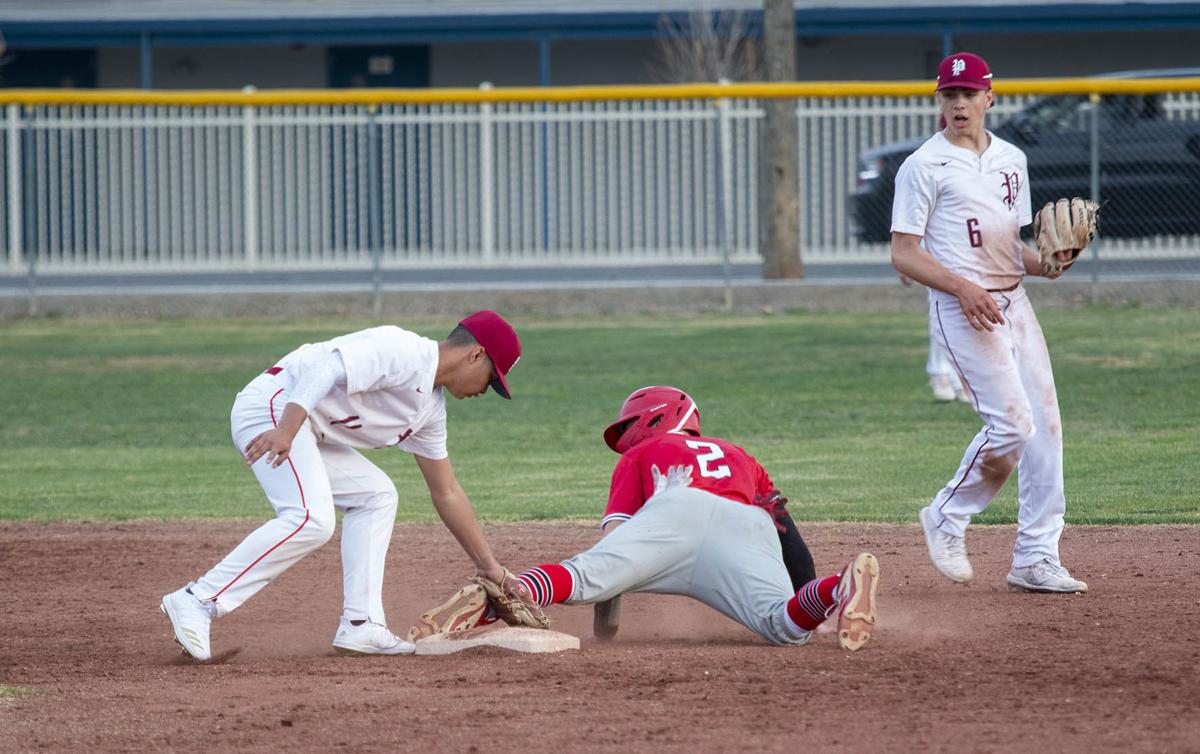 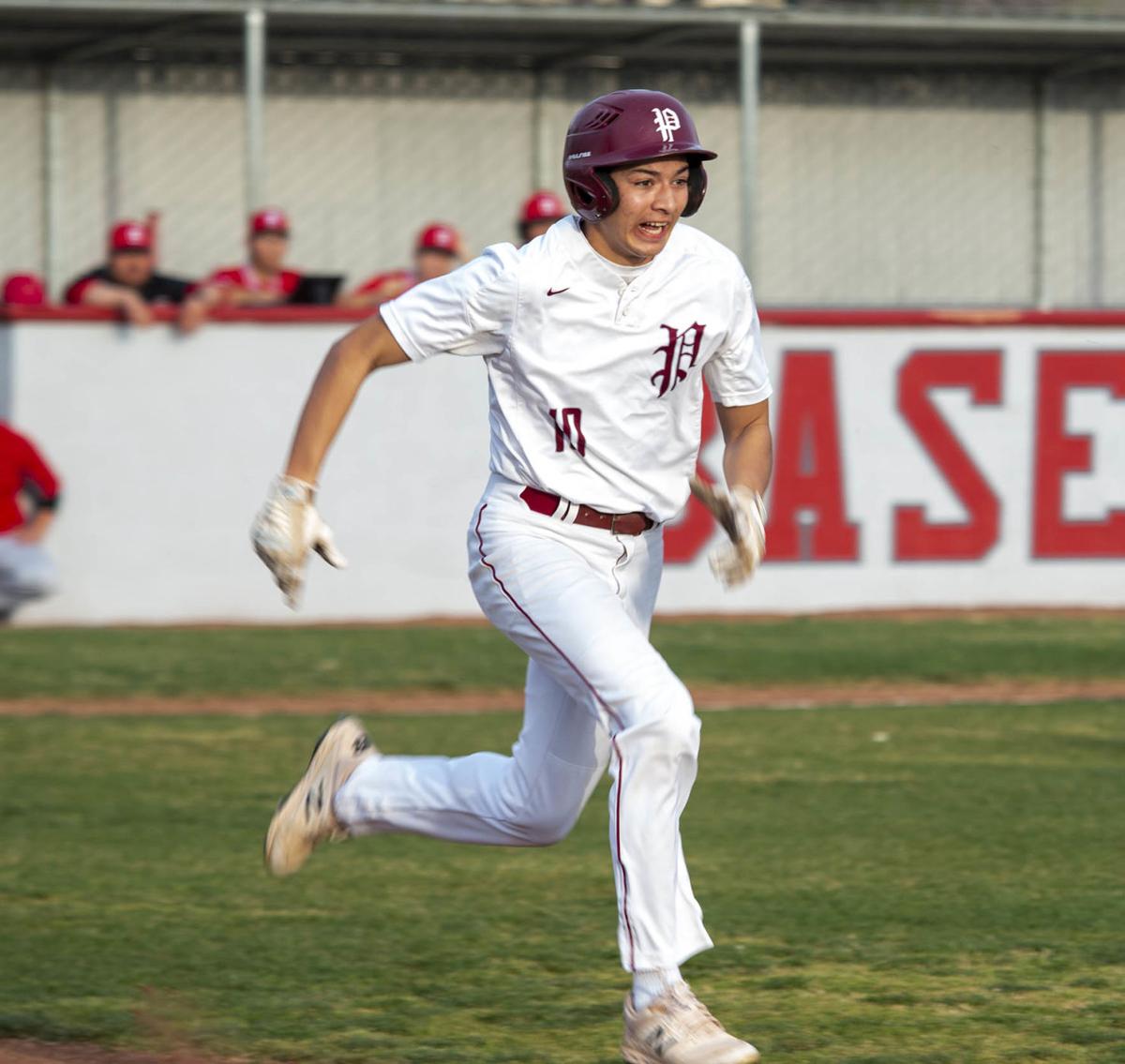 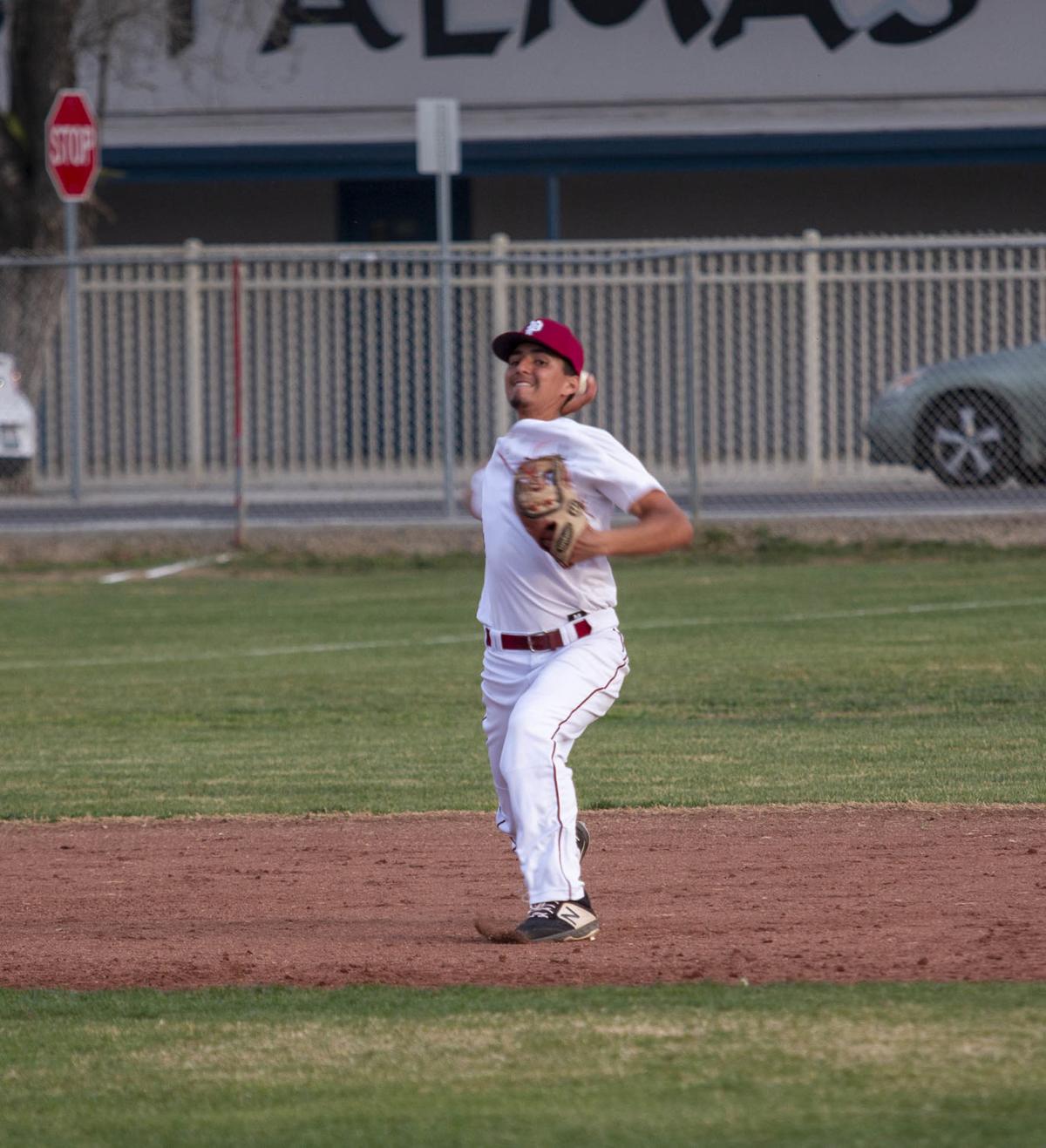 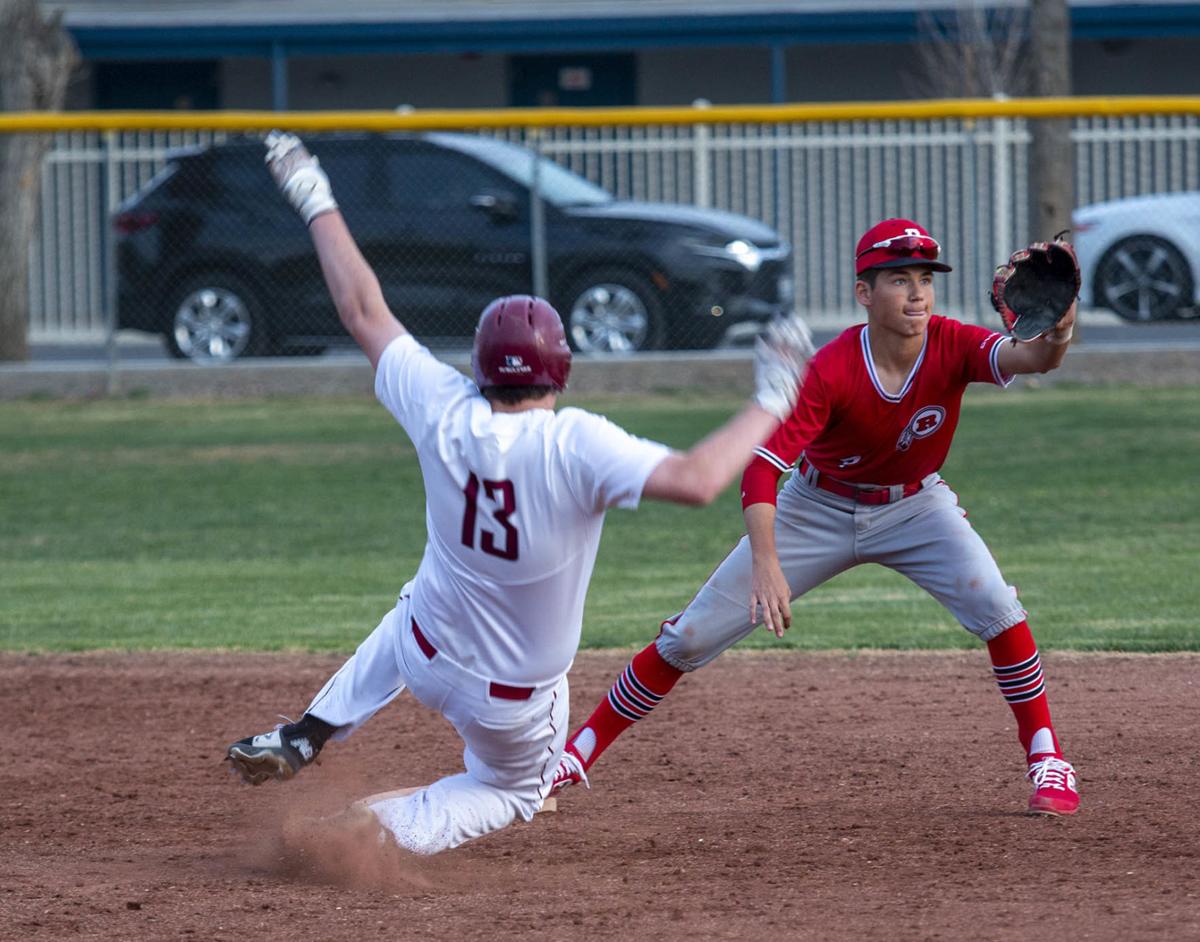 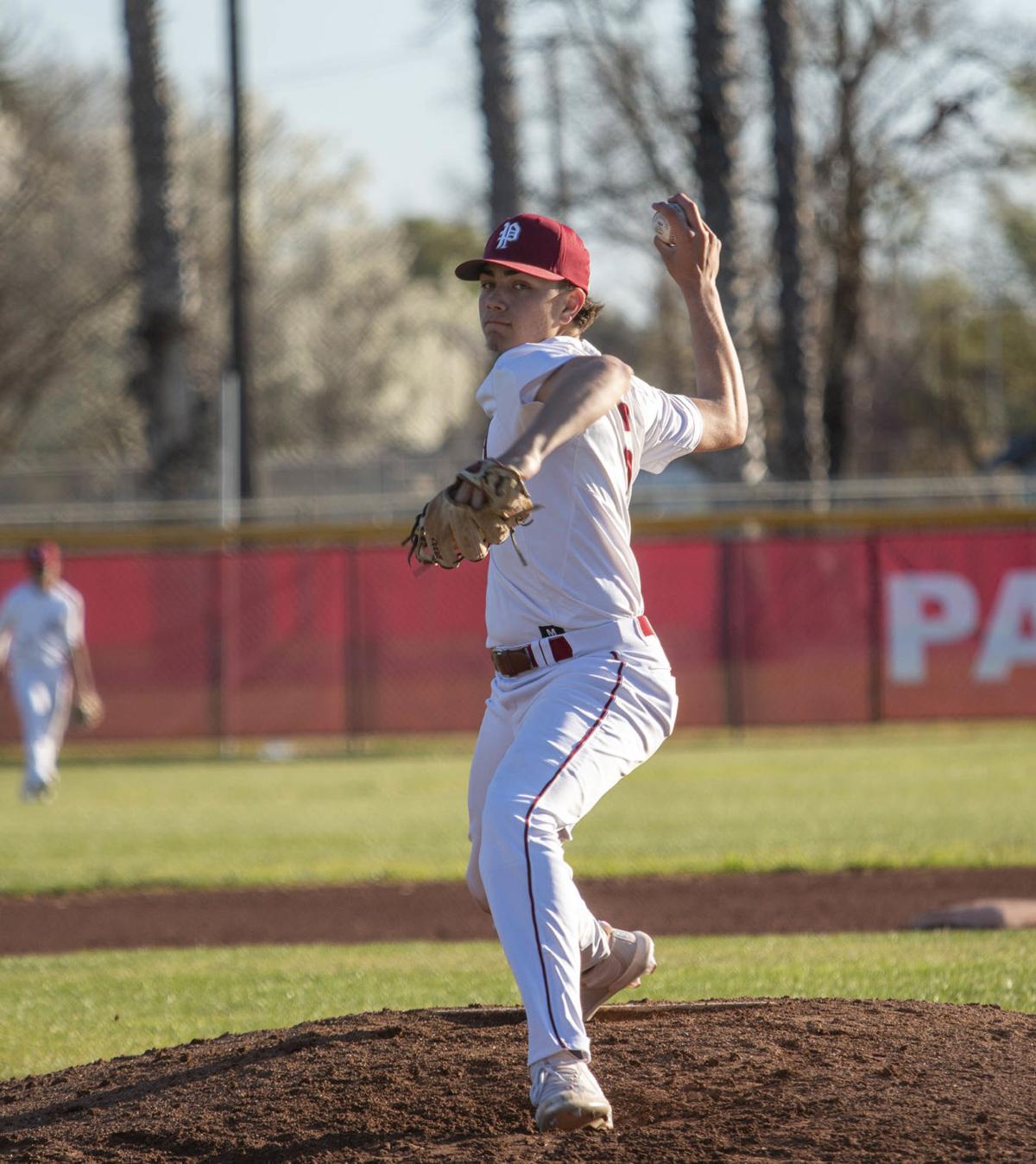 A loss to Ripon in extra innings, a fine offensive performance at Gustine, and a game that got away from them against Manteca highlighted the Tigers start through three games to start the year.

The Tigers entered this season by adding seven new players to the roster, meaning half of their players are new to the varsity scene. Head coach Harley Parson shared that his players have plenty of baseball experience, but not necessarily varsity experience. That psychological jump can be an adjustment for some players.

“We just have to try and get over that hump and have some of these older guys try to help them out because they’ve been there,” Parson said.

Patterson is off to a 1-2 start thus far, but with over 20 games still to go this spring everything is still on the table for the Tigers.

Patterson held a 2-0 lead early against the Buffaloes, but the game got away from the Tigers in the fourth inning when Manteca took a 4-2 lead, resulting in an eventual 12-4 final score on Monday.

Senior Logan McCleery got the start pitching four innings. Manteca scored four times during his tenure on the mound.

Freshman Peyton Montecinos came in and threw three innings of relief and sophomore Jacob Fernandez-Guevarra threw one inning to finish the game.

McCleery had a nice showing at the plate going 2-3 with a double and a run scored.

Senior Daniel Borba was also 2-3 with a double.

Junior Sonny Elder hurt the Tigers with a bases-clearing hit, and sophomore Zach Todd went 2-4 with a double, stolen base and two RBIs.

The Patterson bats burst with energy at Gustine on Saturday, February 29. The Tigers and Reds drew to a 2-2 tie after the opening inning, but the Patterson bats kept hot with five runs the next two innings to take a healthy 7-2 lead.

None of that compared to the jarring 11-run explosion that was the Patterson offense in the top of the sixth inning.

When the dust settled the Tigers traveled home with their first victory of the year.

McCleery headlined the show with a 1-2 performance at the plate. While he only had one hit, he made it count, sending the ball out of the park for a three-RBI homer. McCleery had two walks, a steal and three runs for the Tigers.

Senior Zach Rodriguez also had a three-RBI day, going 2-3 with a triple and a run.

Montecinos was 2-3 with two runs, two RBIs, a double and two stolen bases. The freshman also pitched 2.1 innings giving up five hits, one earned run while striking out three.

Sophomore Javier Huizar went 1-3 with a run, two RBIs and a walk.

In total, the Patterson offense tallied 11 walks and 14 hits in 42 plate appearances.

5-4 loss to Ripon in extras

It took eight innings to decide a winner, but Ripon High got the best of the Patterson High varsity baseball team with a 5-4 win over the Tigers last Friday, Feb. 28.

Senior Daniel Borba finished the day 2-4 at the plate with a double. Junior Jordan Imada was 1-4 with a run, and junior Zach Rodriguez recorded an RBI for the Tigers.

Rodriguez got the nod to start the game on the mound, pitching five innings for the Tigers. The junior relinquished four runs.

Junior Logan McCleery came in for relief pitching three innings yielding one run in the eighth.