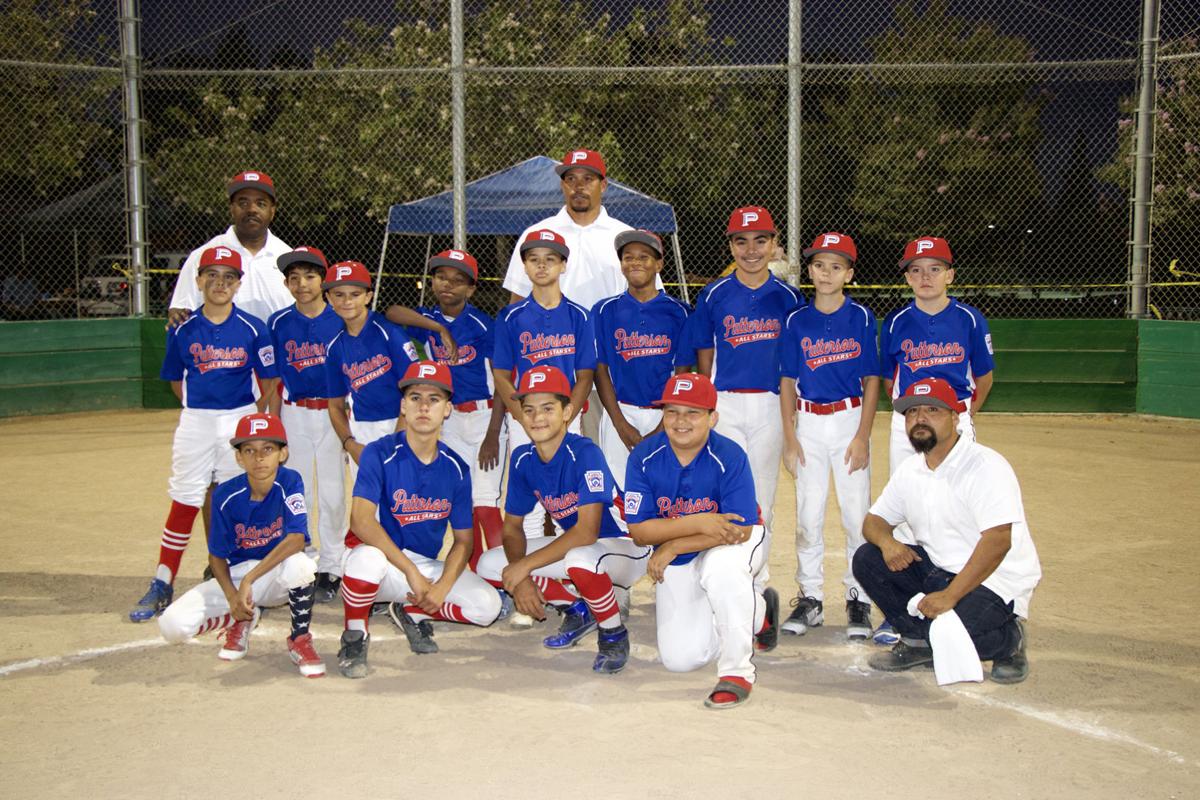 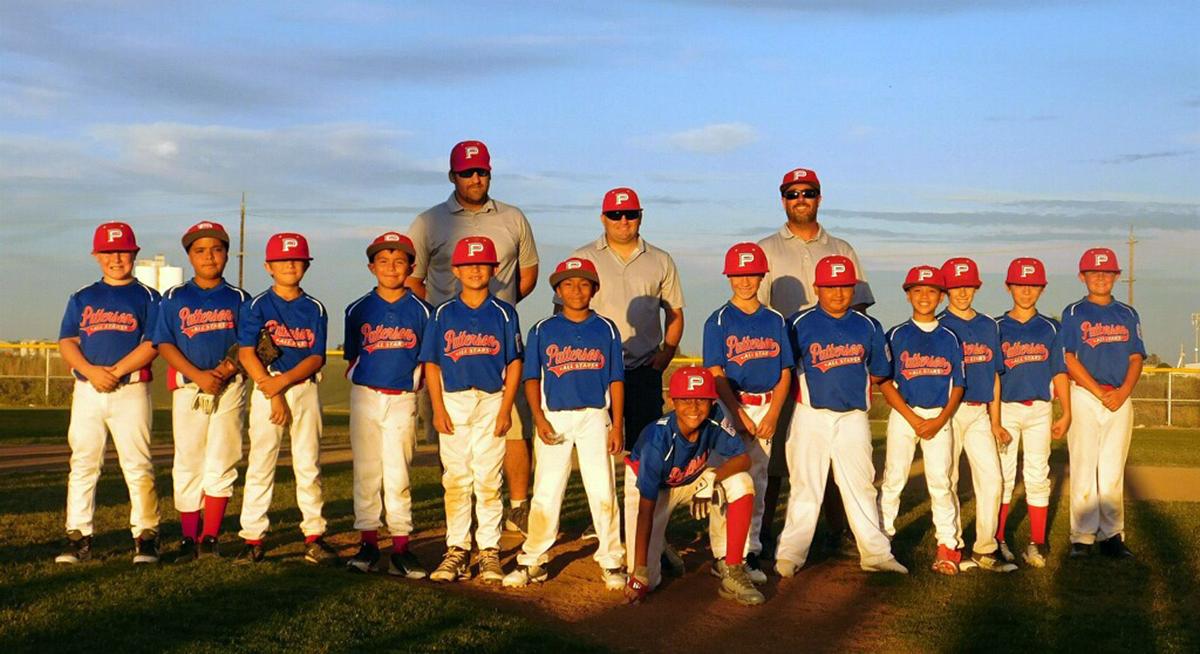 Losing their first game against Mountain House put the Patterson Little League 12-and-under all-star team in a tough position moving forward in the tournament, but the Patterson squad battled back.

Nonetheless 12-and-under all-star coach Clinton Nelson was proud of his team’s ability to fight back.

“I am extremely proud of all the boys. Our nerves got the better of us in that first game against Mountain House, which led to uncharacteristic mistakes. But the way they responded shows the toughness these boys have and it showed when we played them for the second time,” Nelson said.

Patterson got their shot at revenge against Spreckles Park in the quarterfinal round. Patterson had defeated Tracy American and Tracy National to climb their way through the losers bracket.

Following their loss to Northgate in the winner’s bracket, Mountain House defeated Salida to set up a rematch with Patterson.

It was Patterson who got the last laugh, defeating Mountain House 9-5 to advance to the semi-finals.

The road through the losers bracket is a tough task. Patterson fought through it before losing to Spreckles Park. Nelson was pleased with how his team handled the adversity.

“Playing almost every day in the losers bracket isn’t easy, but they battled through it to the very end. Spreckles Park is a very good team, so there’s no shame in losing to them. It was a joy to be around these kids. They all got along with each other and with all the different characters we have on the team, it made it interesting, hilarious at times. You never know how they’ll interact with each other coming from different teams, but they were great. These boys represented the city of Patterson as well as I could’ve hoped. I am very proud of them,” Nelson said in retrospect.

Two squads representing Patterson Little League competed in the 10-and-under and 11-and-under all-star squads over the past week.

Unfortunately for both teams, neither were able to make deep runs this summer.

The 10-and-under team got off to a great start with a 22-9 victory over Lathrop in the first round, but followed that up with losses to Northgate and Manteca to exit the tournament.

The 11-and-under squad had a hard time generating momentum, dropping their first two games of the tournament to Manteca and Spreckles Park respectively to be eliminated from the tournament.