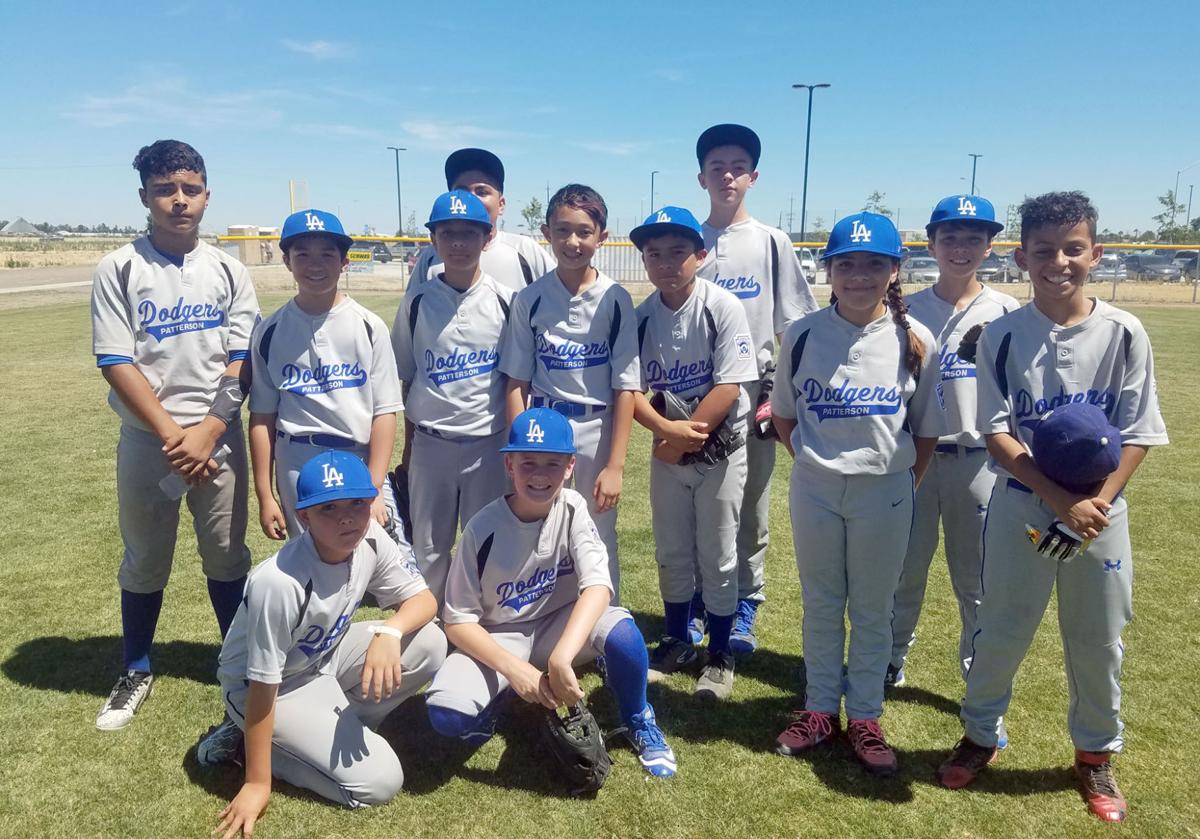 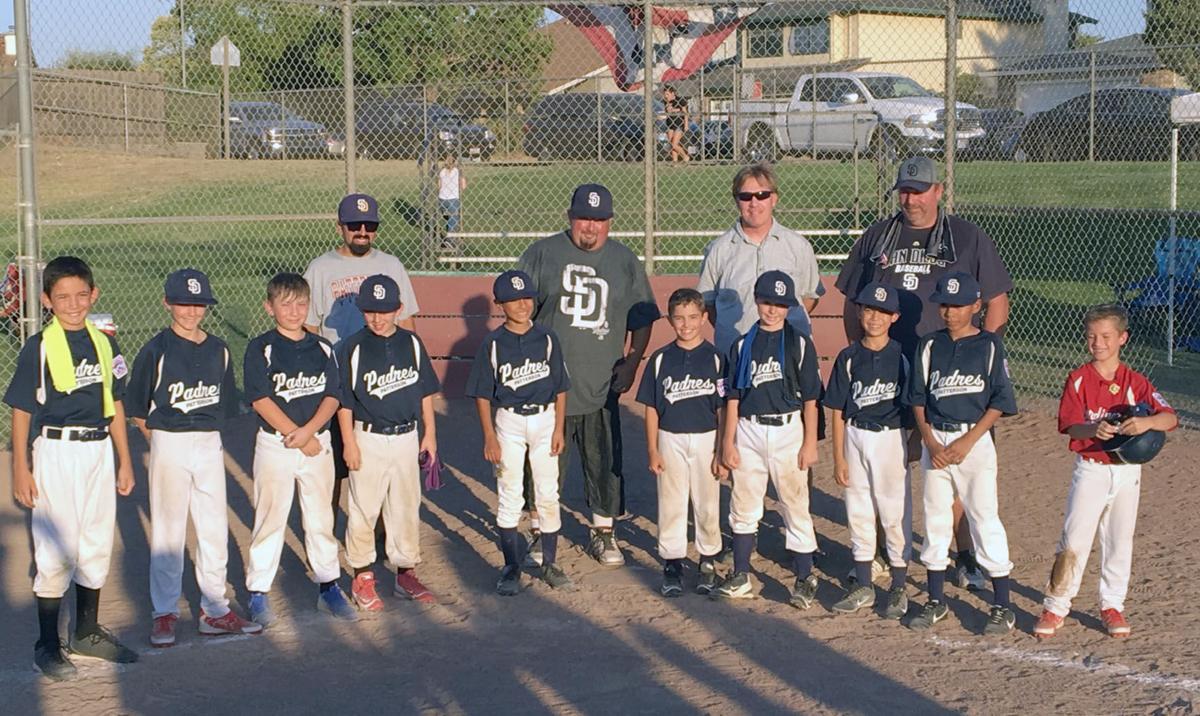 The brackets for each division can be found on the district website d67baseball.com.

The 11u team will play Saturday July 1 at 9 a.m., Northgate Little League, Manteca.

The 10u team begins on Sunday July 2 at 1 p.m. Tracy, Legacy Fields. This is a double elimination tournament.