You are the owner of this article.
Edit Article Add New Article
You have permission to edit this article.
Edit
Welcome, Guest
News
Opinion
Community
Sports
Connect
Advertising
Services
Info/extras
Classifieds
1 of 7 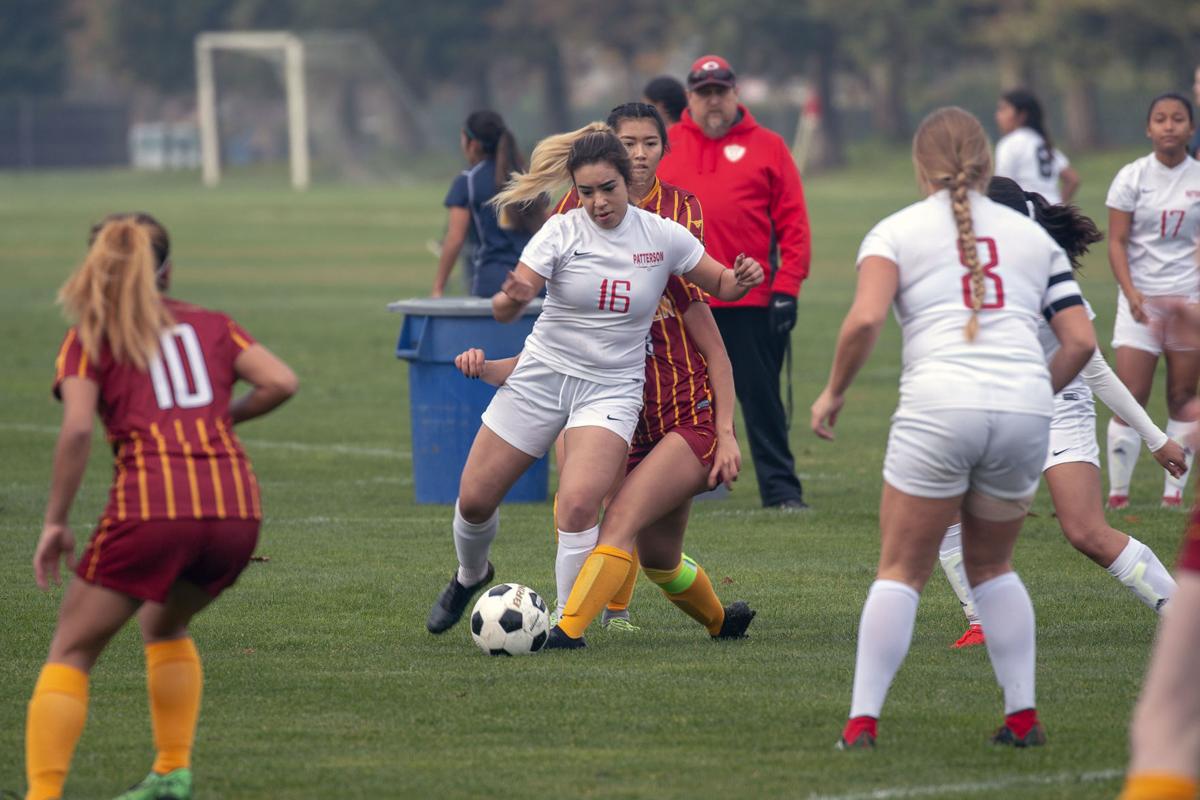 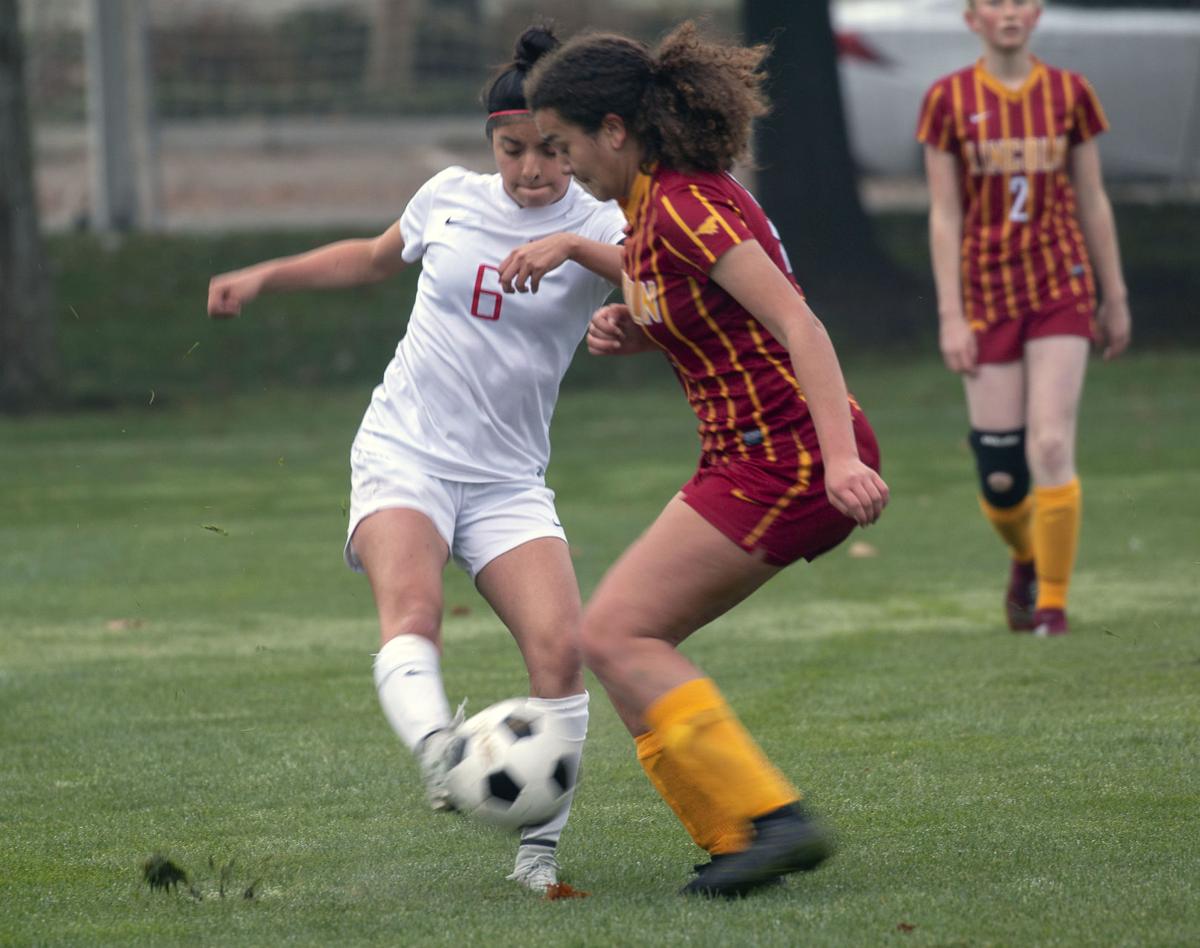 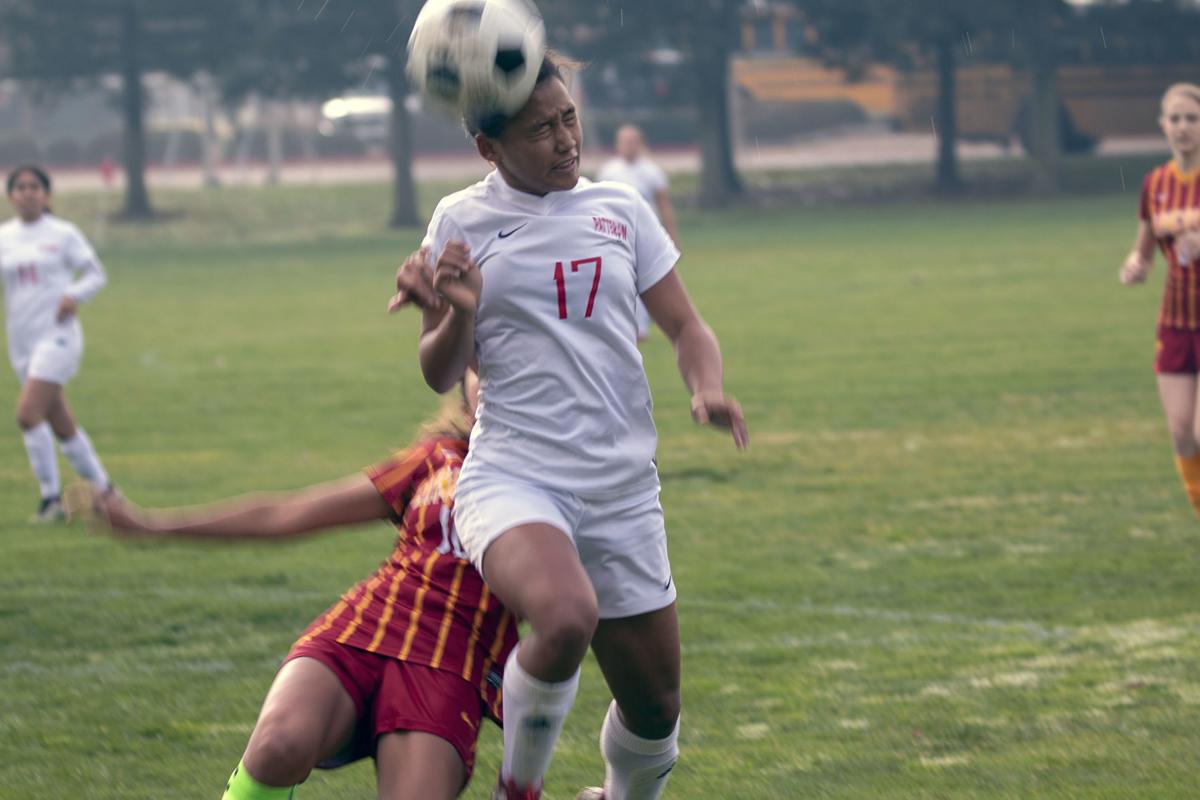 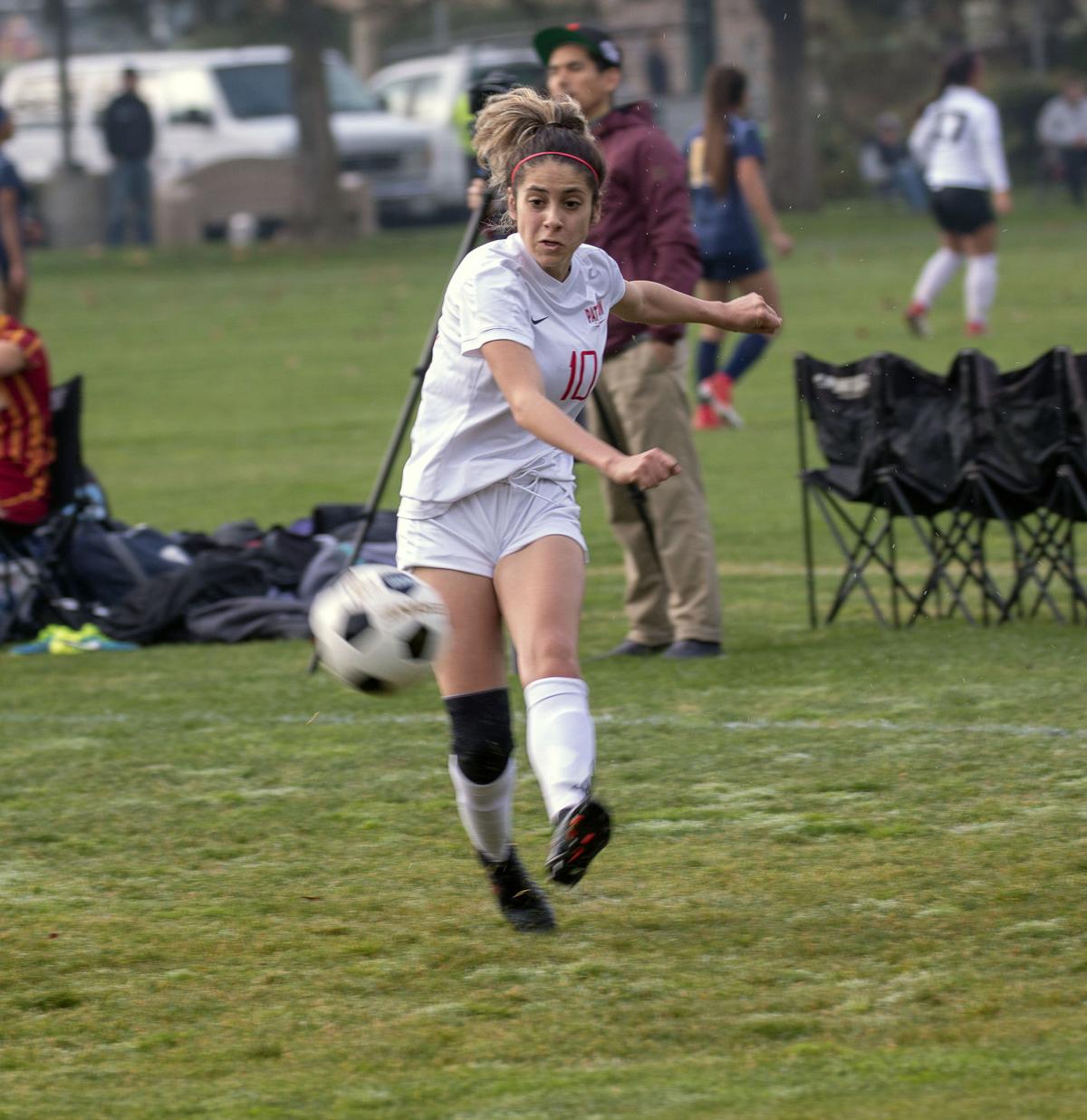 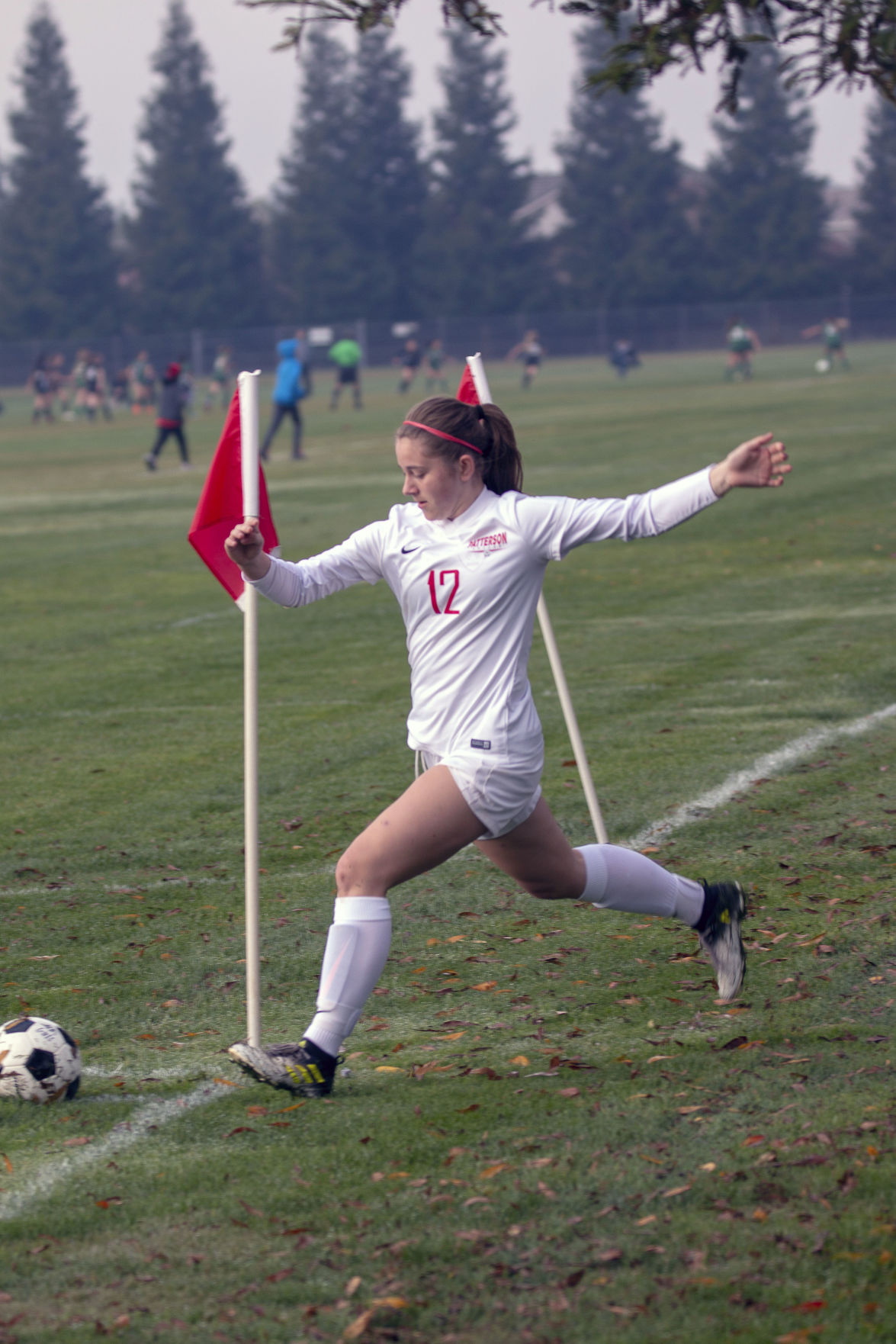 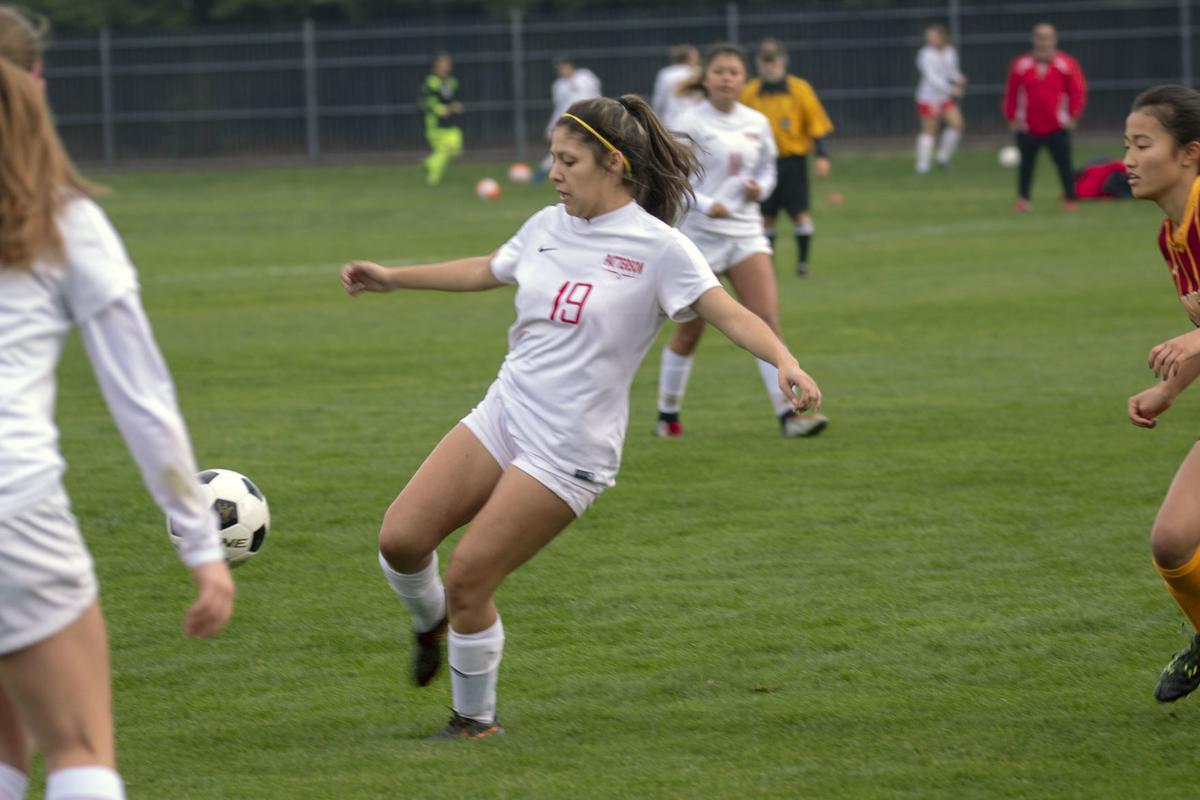 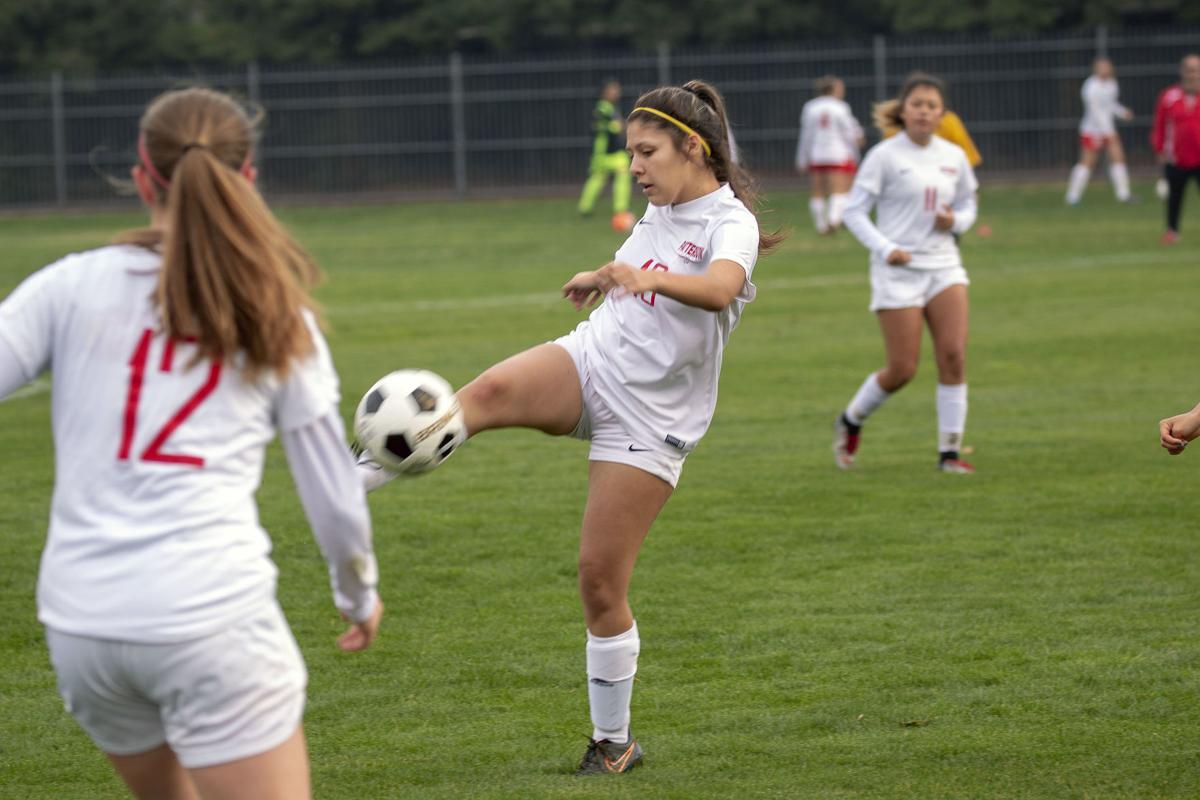 A victory over Abraham Lincoln High out of San Francisco got the Tigers off to a positive start on Friday at the Turlock Sports Complex, but Patterson went winless the rest of the way, to go 1-3 at the Pitman Extreme Girls Soccer Tournament Dec. 7-8.

Junior Jaylene Morales scored Patterson’s first goal. With the game tied at 1-1, the Tigers notched a pair of goals to break the stalemate.

Senior Patience Abundis and freshman Matty Tomasegovich found the back of the net to give Patterson a 3-1 lead heading into halftime. This would be the final resting place of the scoring, with the Tigers defeating Lincoln 3-1.

Patterson took on Gregori High in the second match of Friday’s action. Gregori held a 3-0 lead at halftime, before tacking on two additional goals to defeat Patterson by a final of 5-0.

Patterson moved on to endure two shutouts on Saturday.

The first came at the hands of Beyer High. The Patriots tallied a total of four goals against Patterson, to win 4-0 Saturday morning. Sophomore goalie Viridiana Murrillo was under plenty of pressure from the Beyer offense. Beyer tallied a total of 14 shots on goal against the Patterson defense. Murrillo denied 10 of those shots (including a penalty kick).

Patterson dropped the final game of the tournament to Oakdale 2-0.

Juniors Emily Takaki and Kendra Branch scored goals for the Mustangs. Murrillo finished the game with 12 saves for the Tigers.