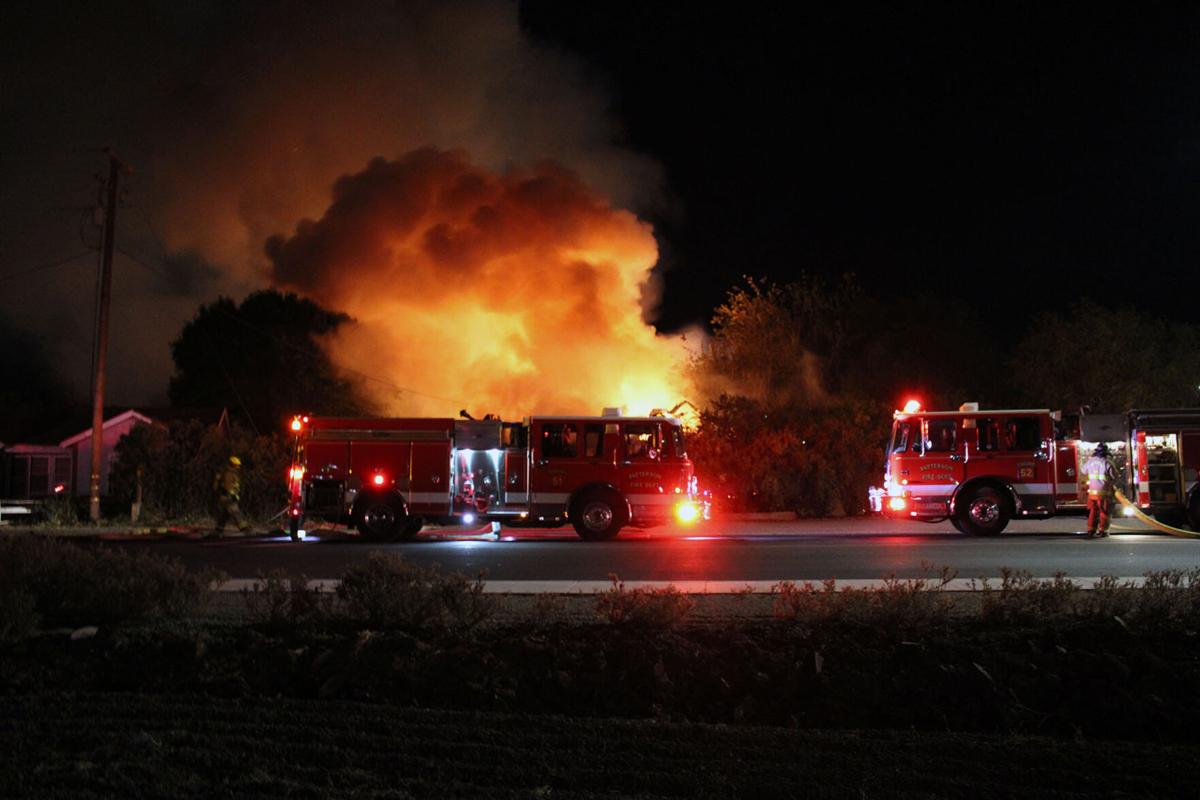 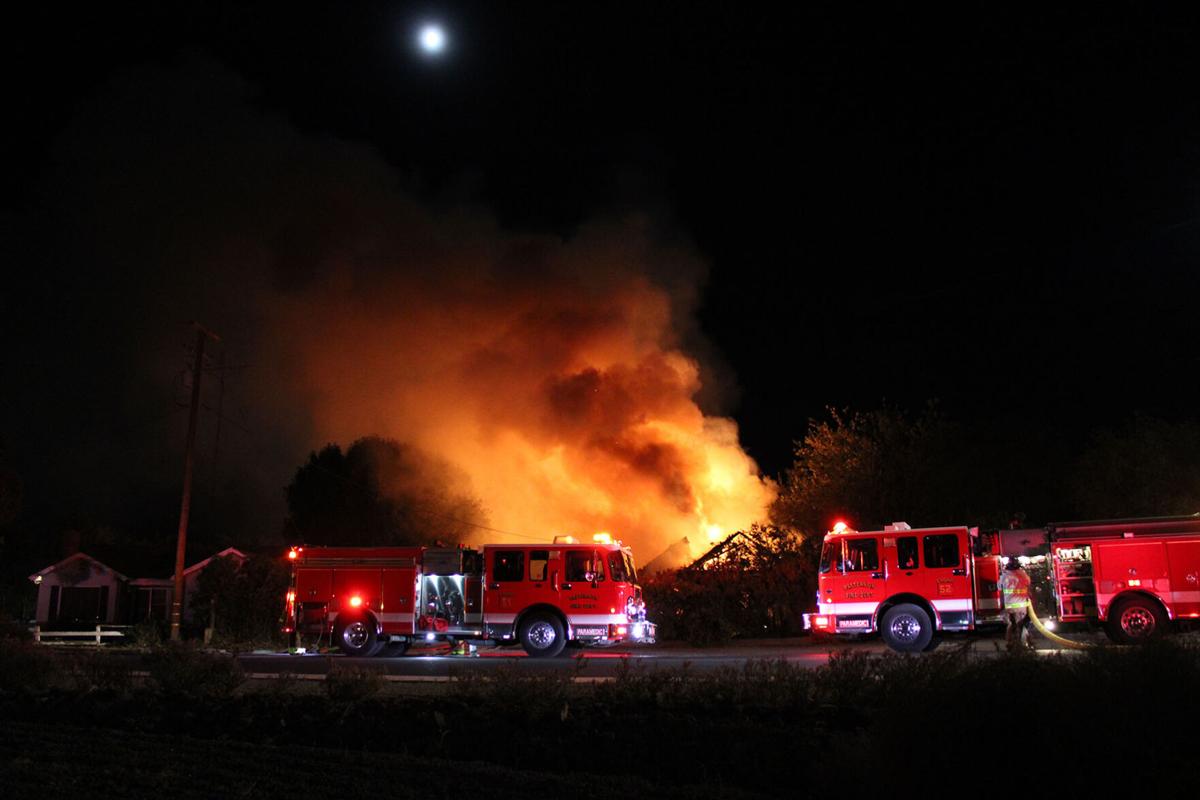 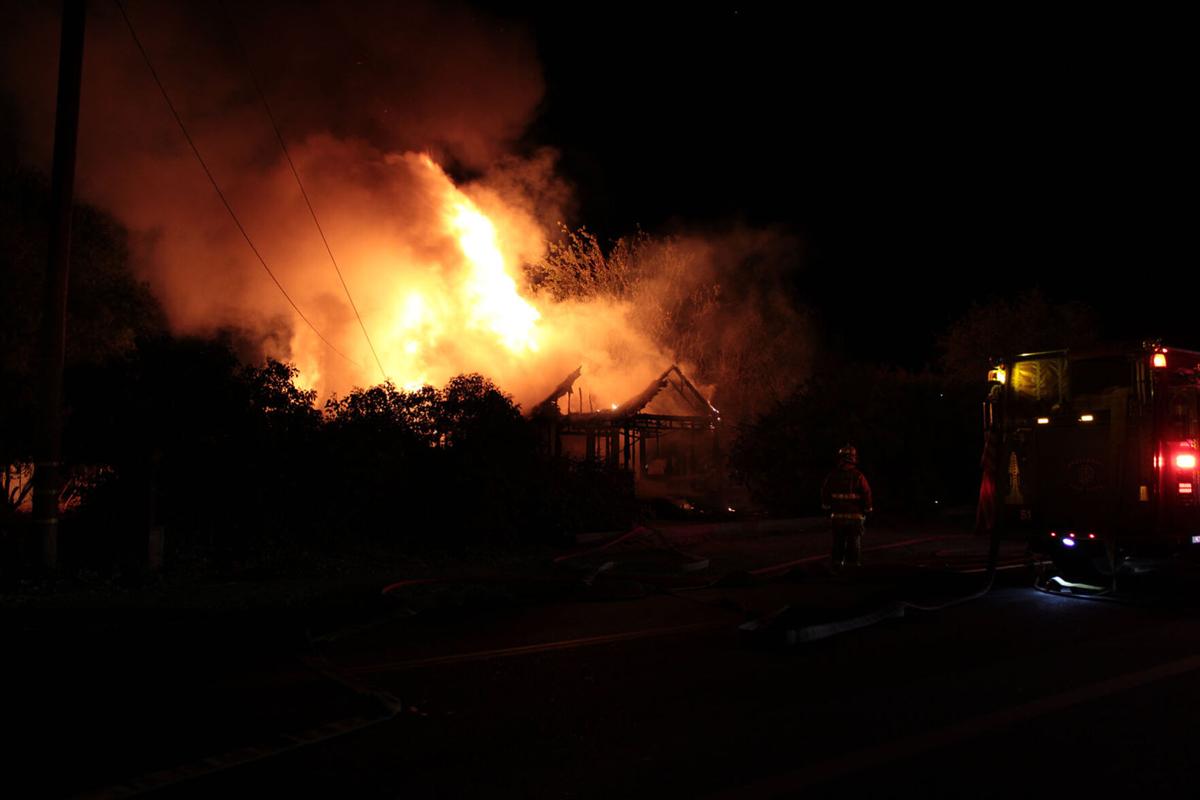 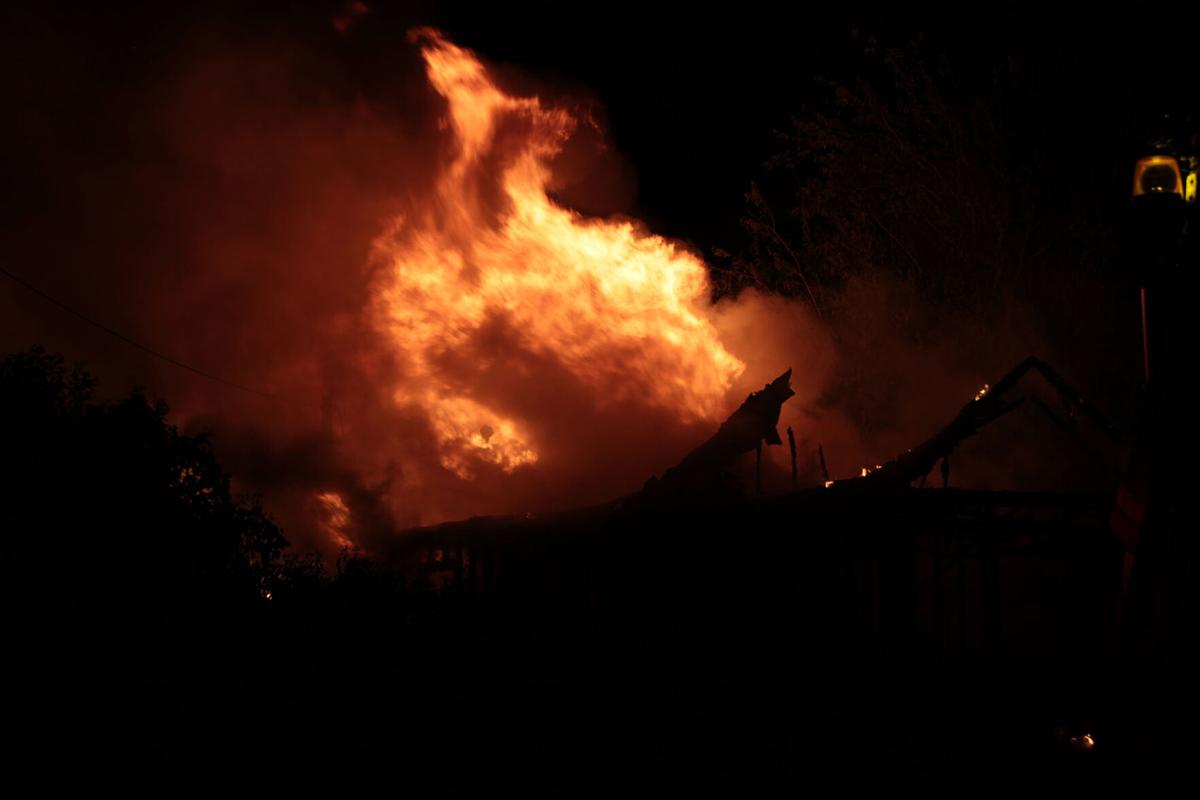 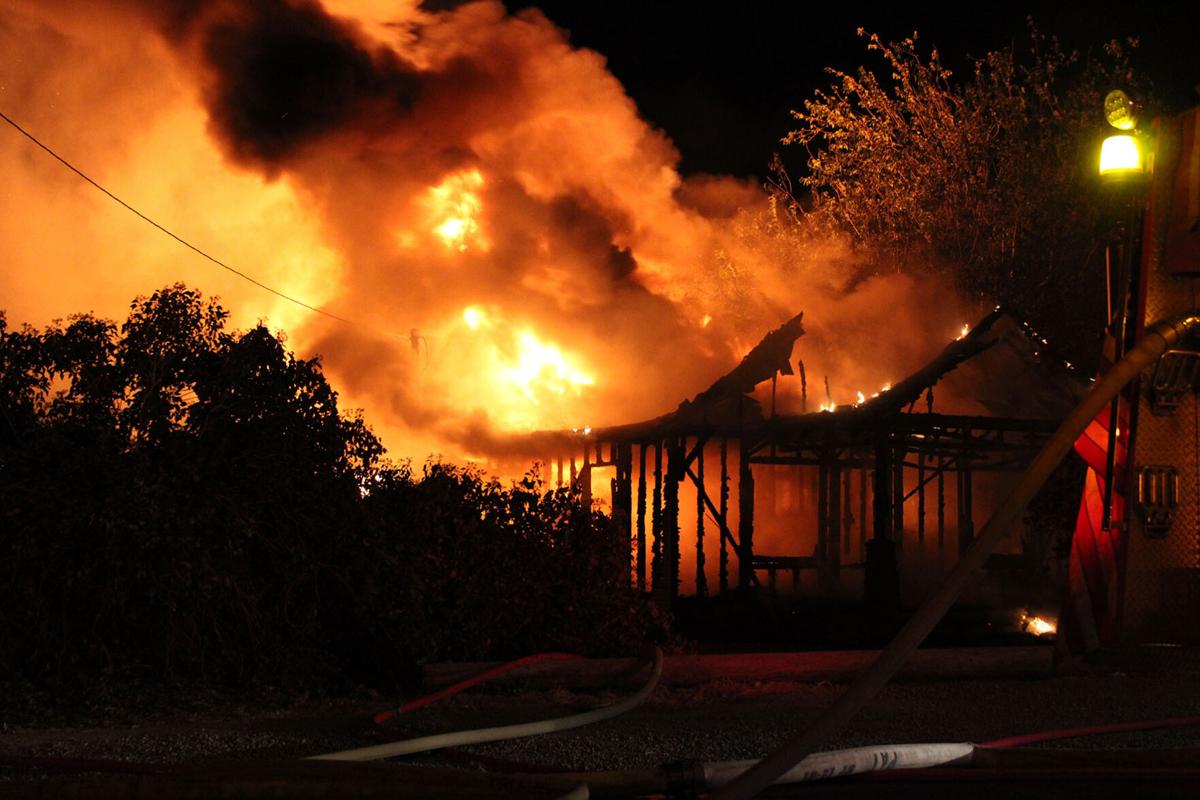 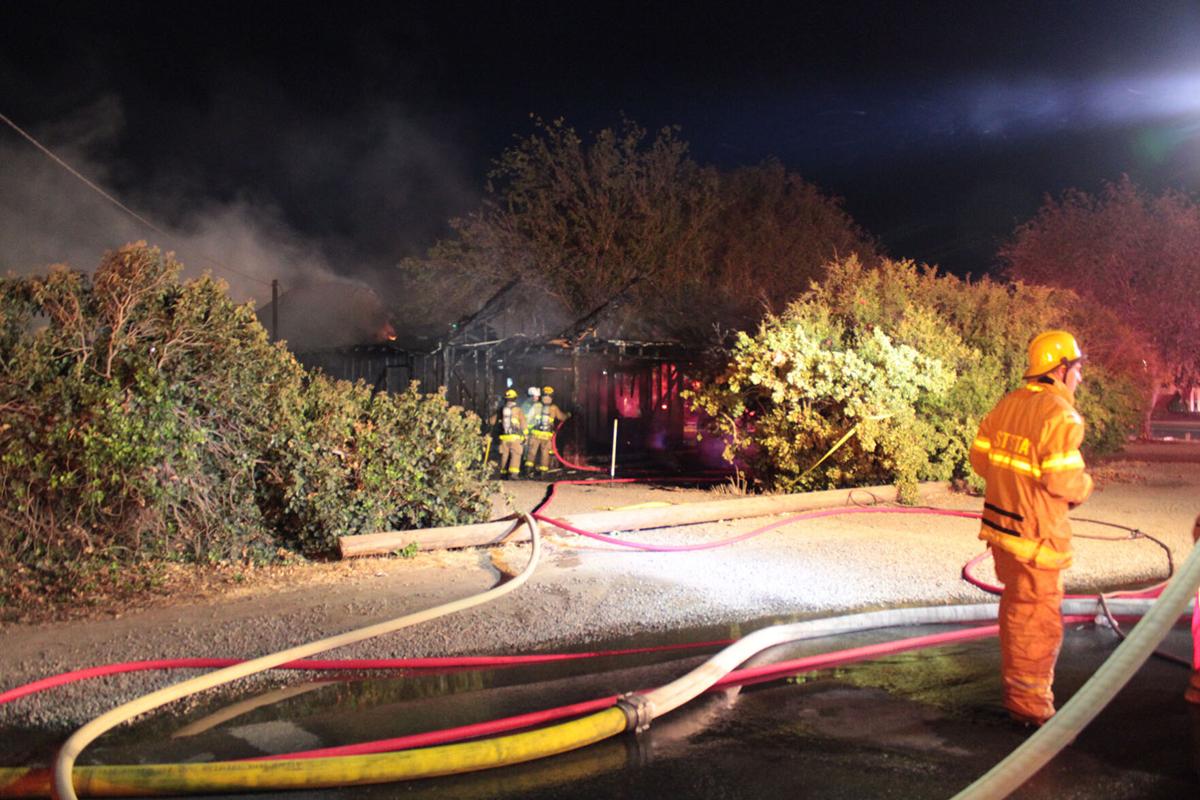 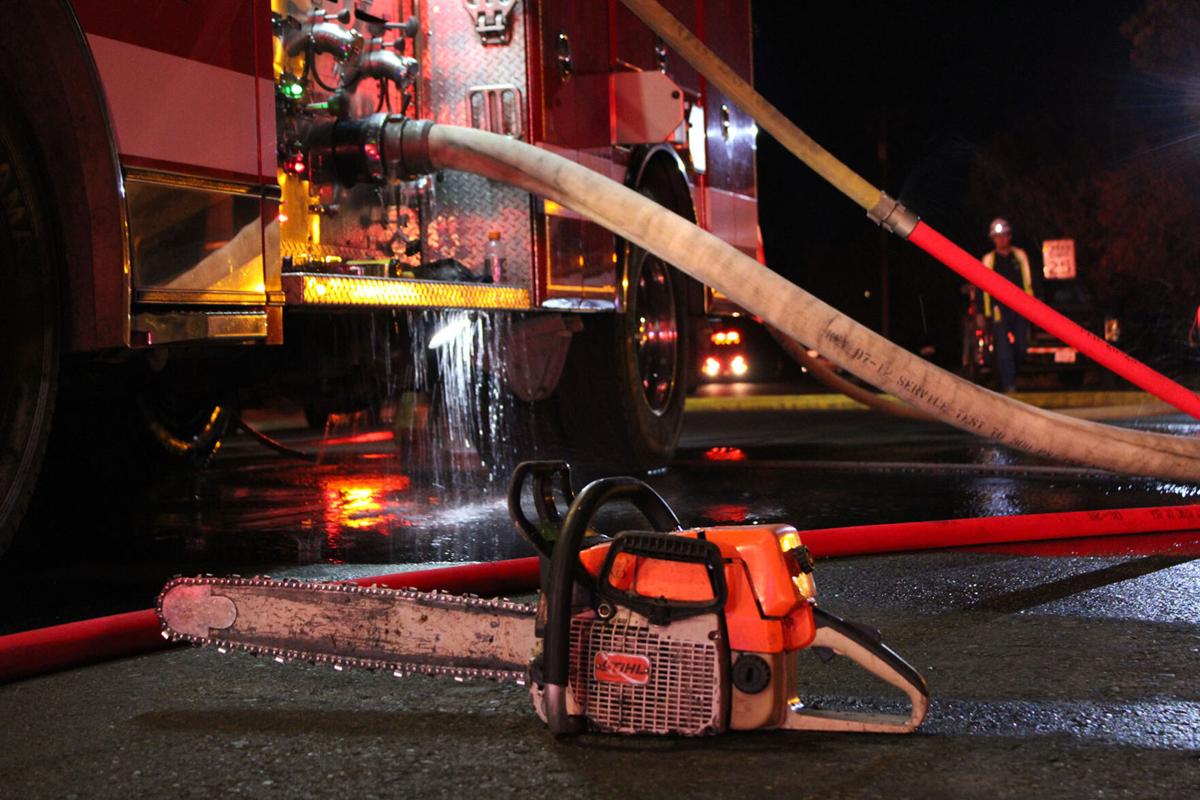 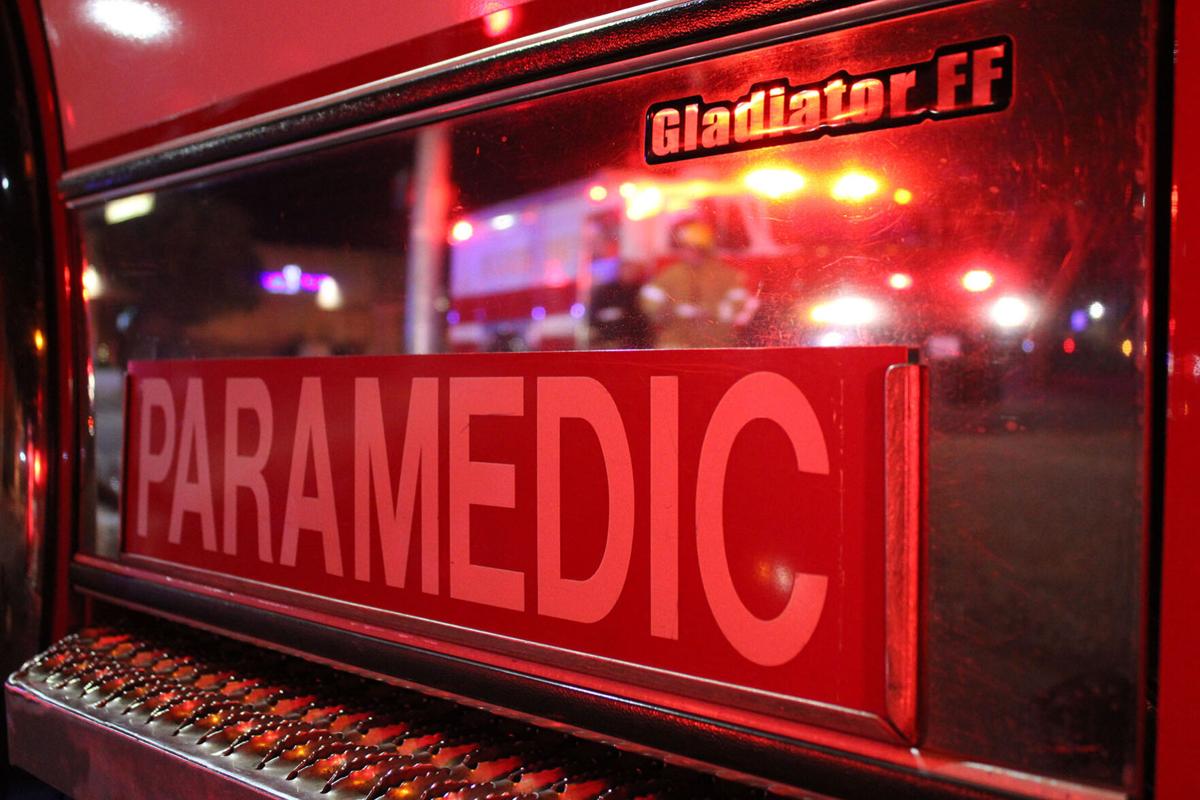 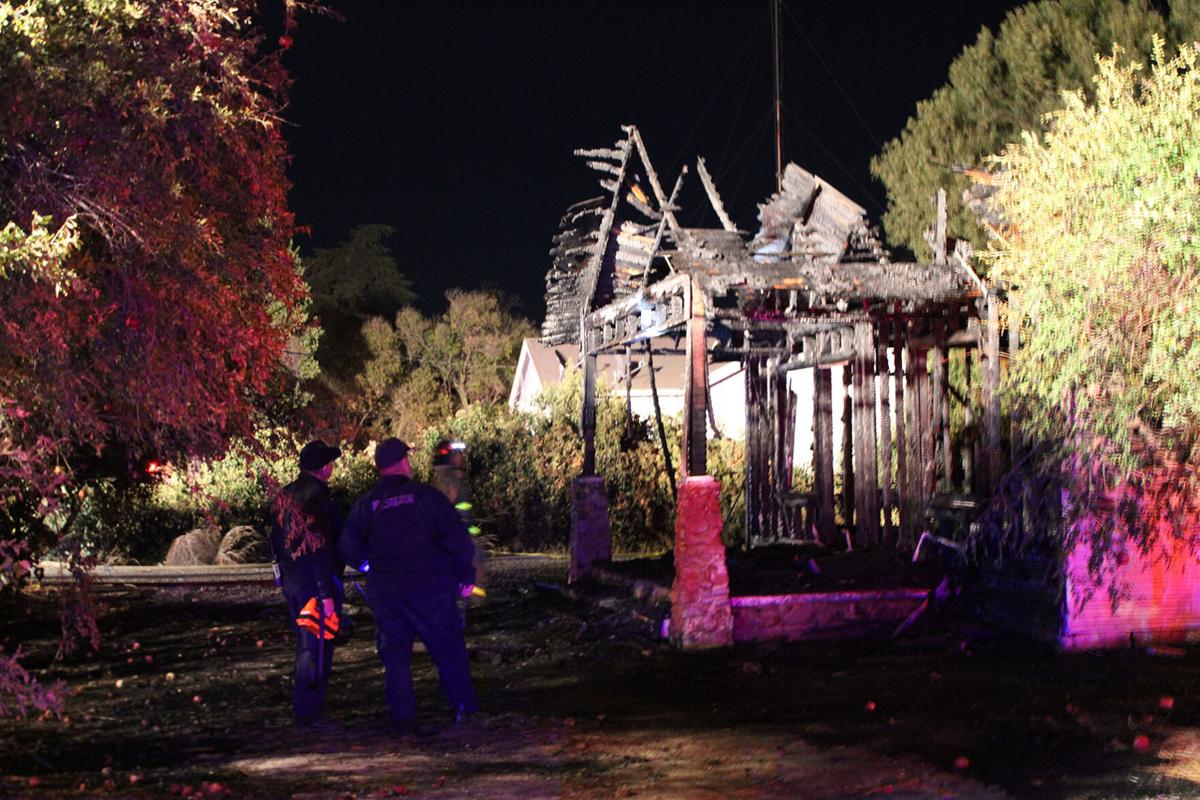 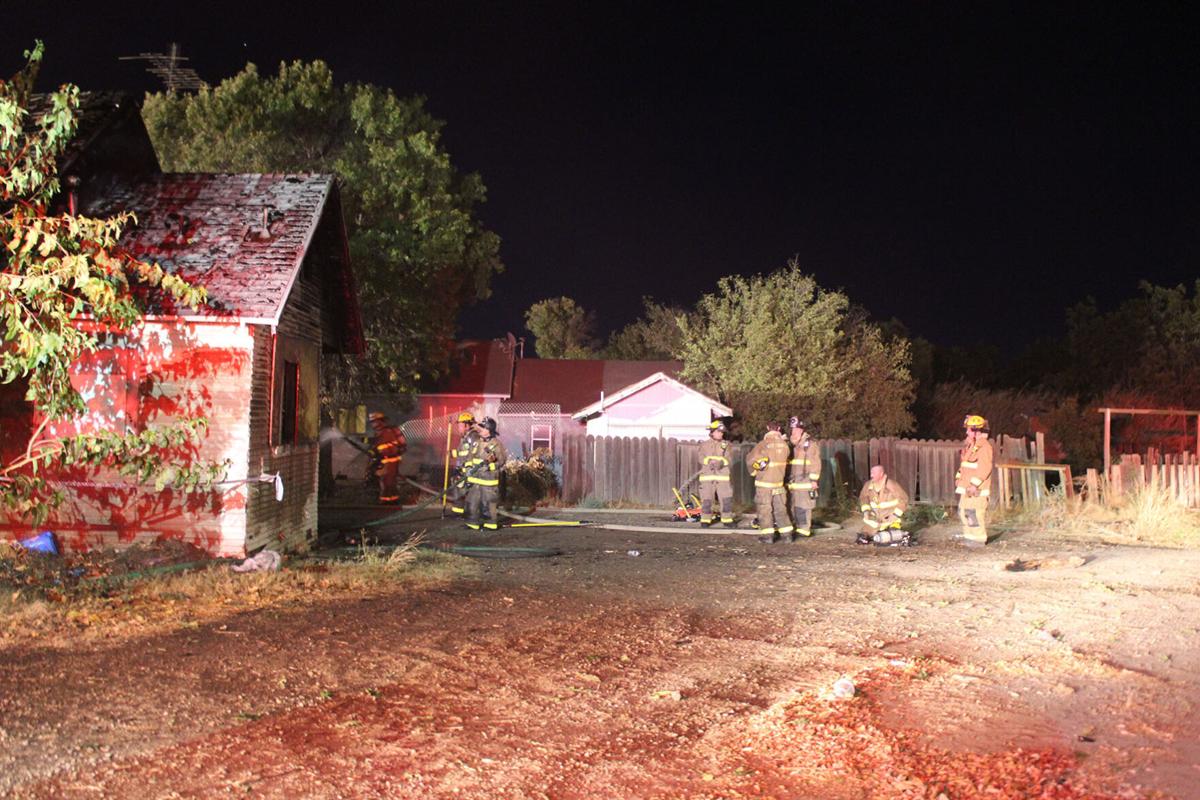 A structure fire was reported at an abandoned house located at 860 West Las Palmas Avenue at 7:37 p.m. on Oct. 26.

The structure was consumed by flames that downed power lines and caused a volunteer firefighter to suffer minor injuries when he fell through a section of the floor. The firefighter was transported by ground ambulance to an area hospital where he was later released in good condition.

The cause of the fire was undetermined by investigators from Stanislaus Fire Investigation Unit.

This is not the first time the property has burned and it is strongly suspected by local first responders that the fires have been set by trespassers. It is unclear if the fires are being set maliciously or accidentally.