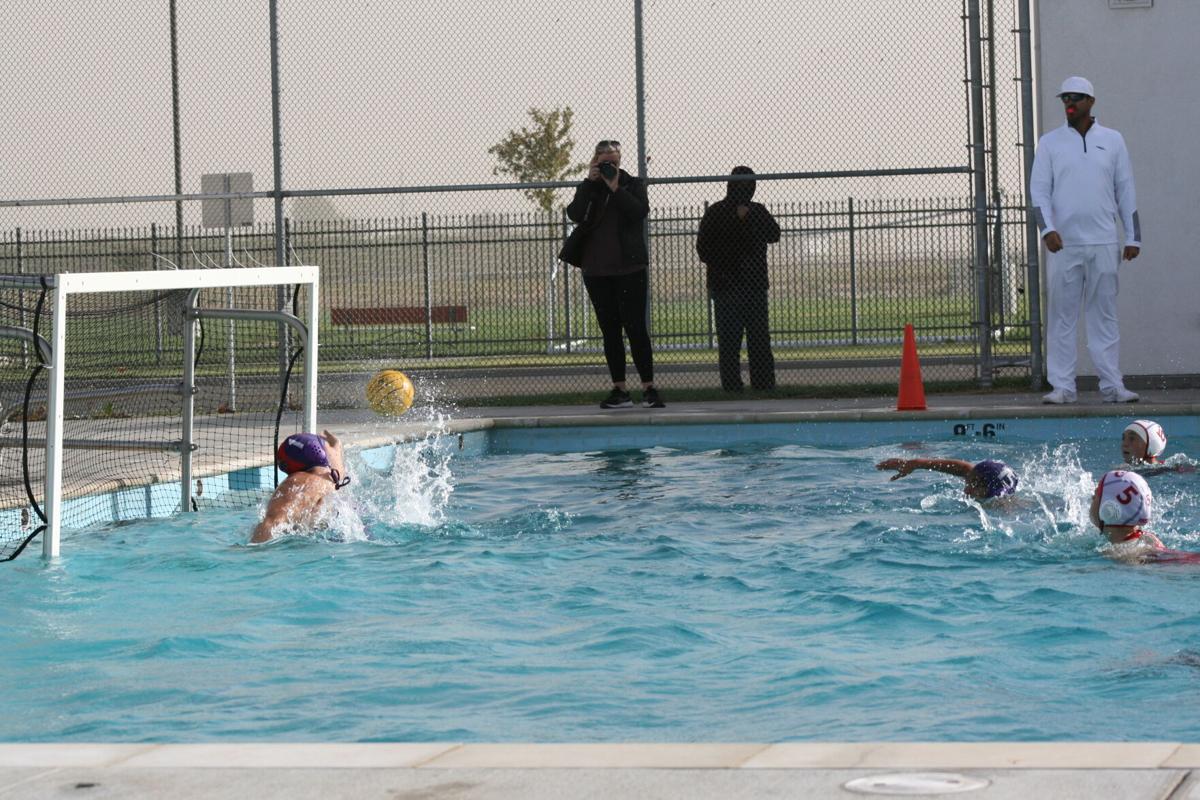 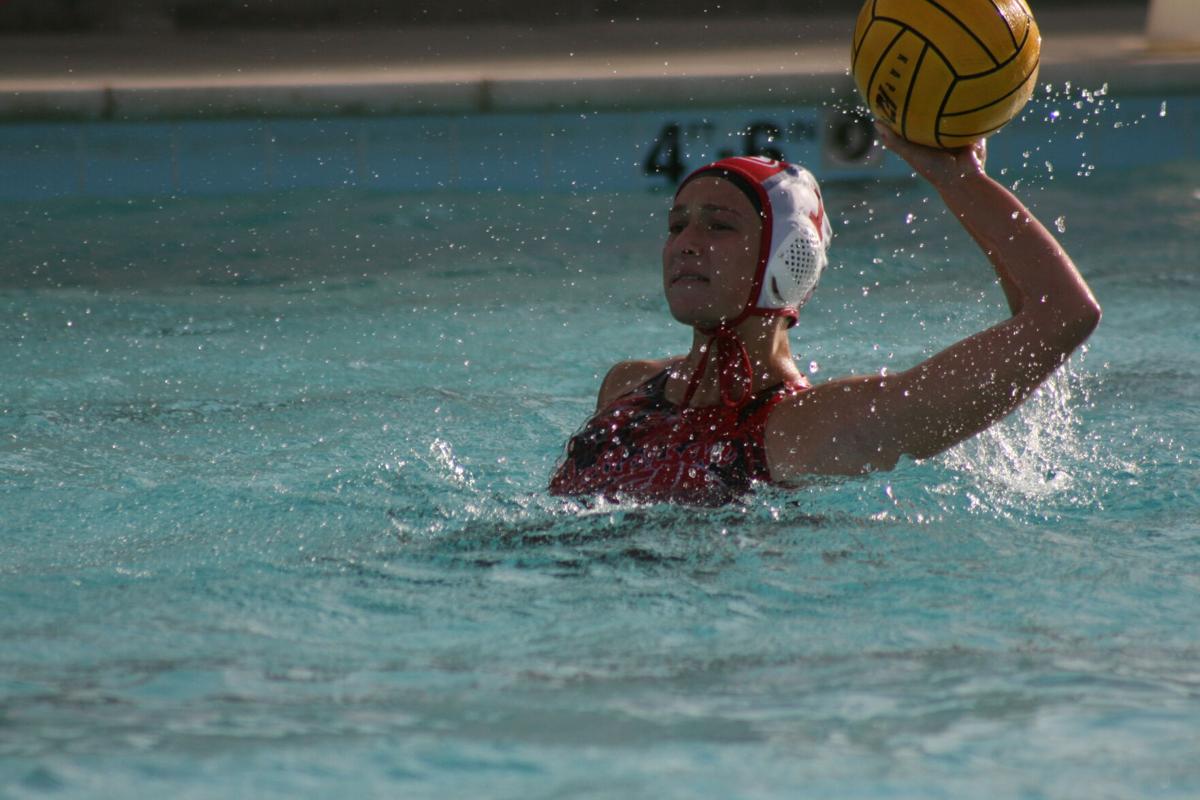 Water polo has been riding the current as the girls were able to pull off the season sweep on Livingston (12-2), while the boys were on the losing end (8-7) of another game with a lot missed calls and gusty winds.

“It was a really disappointing lost, unfortunately we were up against a really challenging environmental conditions. It [wind gust] stopped our passes and goals. There were some questionable calls and it’s frustrating when the game isn’t called the way it’s suppose to be called,” said boys head coach Valerie Jamieson.

There we numerous missed calls that would’ve led to the Tigers having a man up situation and penalty shots. Livingston players elevated their level of physicality when they realized how lenient the calls were from the inexperienced referee.

“It’s frustrating when our game IQ is there, and when the more seasoned ref seen the foul on a drive, the call was made that should’ve gotten the entire game and that man up situation that resulted in a goal,” said Jamieson.

Aside from the environmental and bad luck of having an inexperienced official, the boys also have a new goalie, Damien Gutierrez anchoring the defense after starting goalie Tristen Cuellar moved to Pennsylvania.

The girls were able to sweep by Livingston in dominating fashion, holding an 11-0 lead going into halftime. They have outscored Livingston 28-3 in the two games played this season.

“Just remembering how this pool is from the first time we played here, we were up 9-5 at the half and lost because there’s such a hard glare on one side of the pool and we had got too confident. I wasn’t going to let that happen this time, so I let them get a huge lead and even then, I was still worried,” said girls head coach Phoebe Skelson.