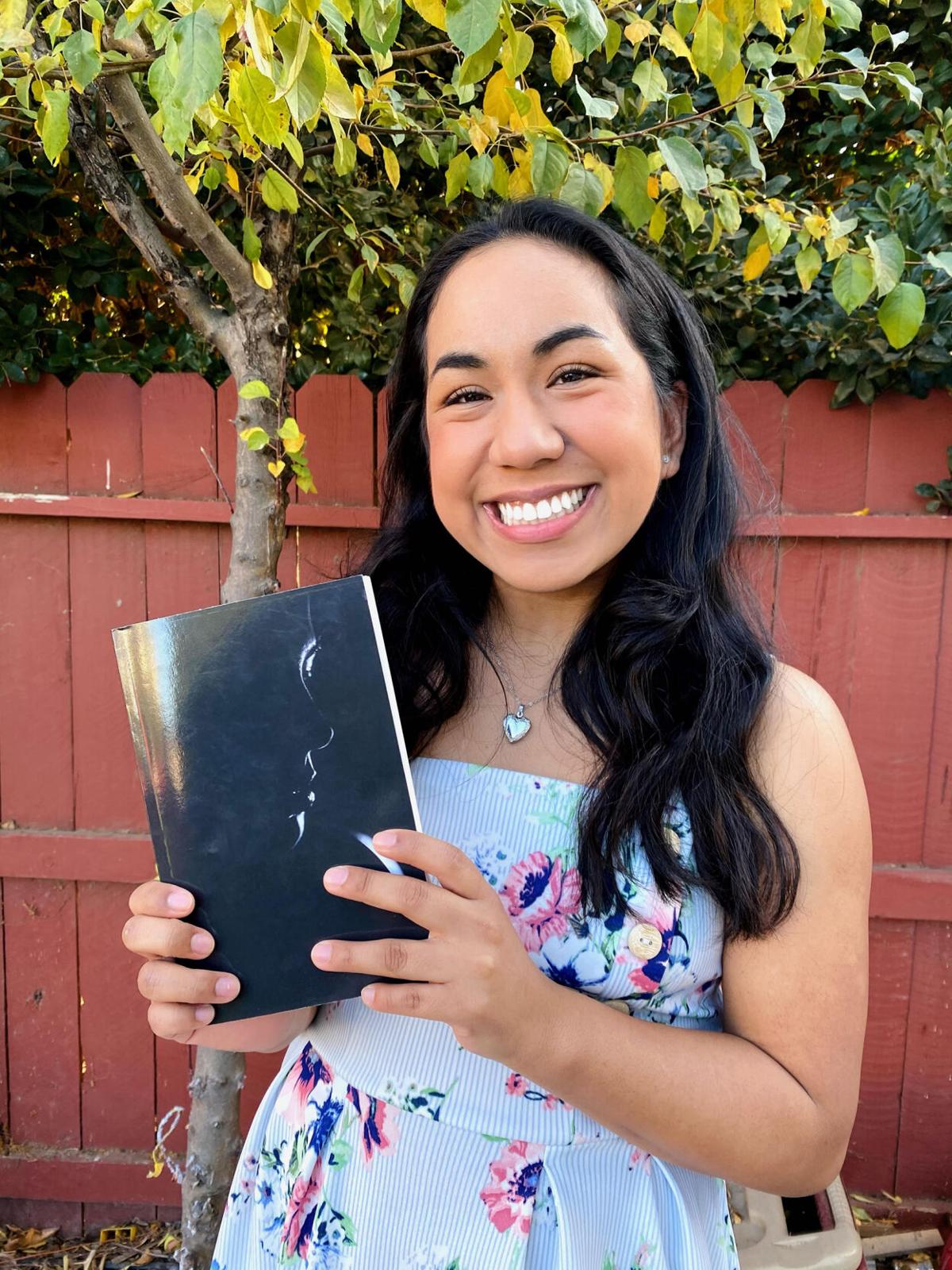 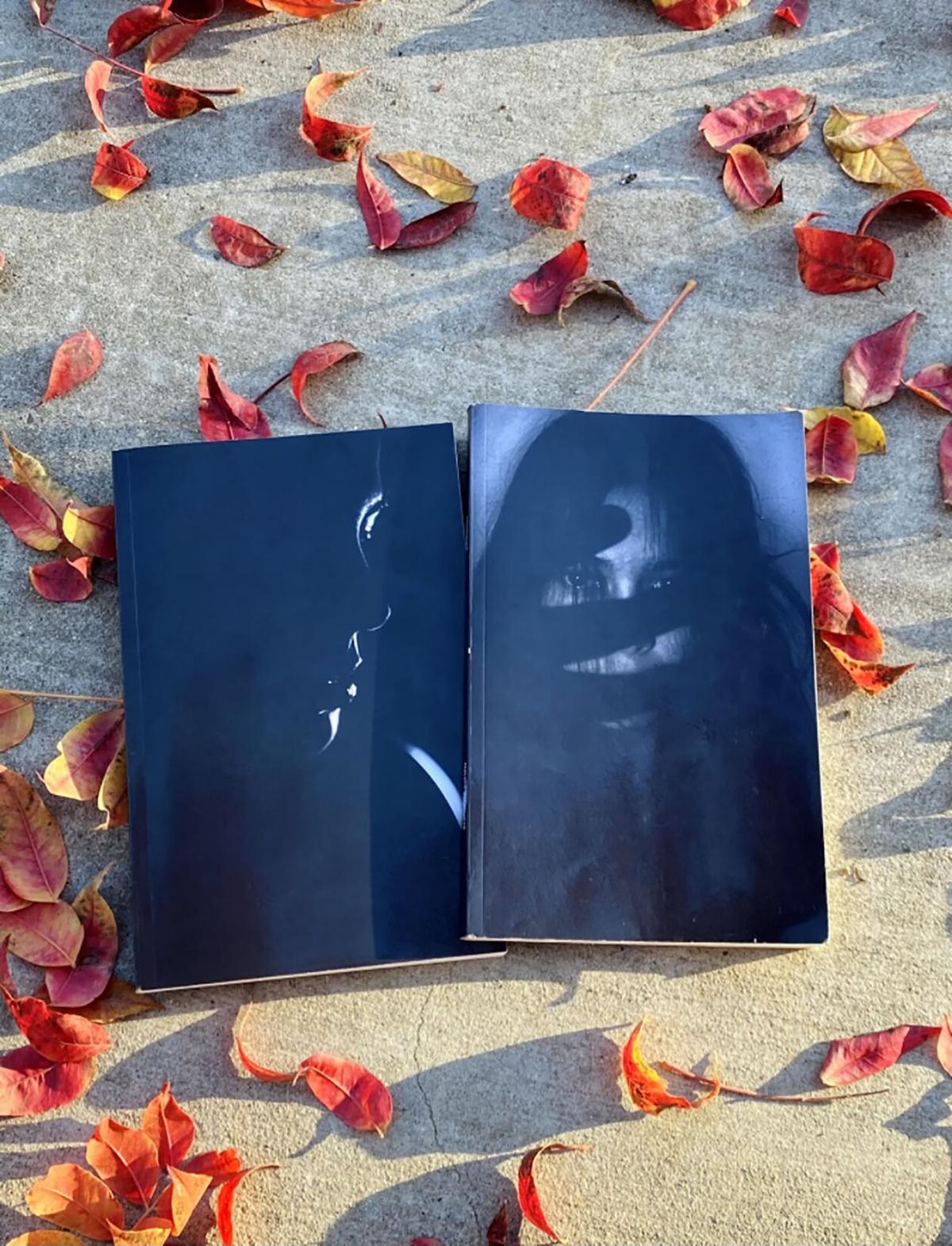 Local teenage author, Natalie Villanueva, has completed her literary duology with the release of her most recent book, “Placed.” The Patterson High School graduate started writing her first book, “Misplaced,” for her senior prep project in 2020.

The writing started as a way to highlight Villanueva’s life experiences as a teenager in high school. She herself often felt misplaced in the world as strands of mixed emotions clouded the reality of what it meant to let go of her old self, while the transition into adulthood loomed large on the horizon.

“Everything was so intense,” said Villanueva. “Graduating was like, ok what am I gonna do with my life? And I mean I didn’t want to come off cynical but I wanted to highlight that growing up is a series of weird funerals because you’re shedding so many old ways like an old body that’s not meant to have any responsibility, to maintaining innocence...growing up was such a void so I wanted to capture all that and make it into a book.”

The existential vexation that started to manifest itself in Villanueva’s conscious was immediately halted as she crossed paths with a flyer at PHS for human trafficking. It was this awareness flyer that served as the push and inspiration she needed to finally get her feet beneath her and move forward from past trauma.

“I saw a flyer my senior year and it was talking about human trafficking,” said Villanueva. “...[Human trafficking] I think the main thing about it is for one, you’re kind of held to do something that you don’t want to do, and in High School I had an experience where that had happened to me and I felt so alone. Having that situation you kind of just feel like no one's gonna believe you. So that tiny incident that happened to me my sophomore year, I wanted to tell somebody. But by telling them I also wanted to bring a bigger problem to view, which was human trafficking…[I thought] what would it mean if I explored this empty space and voiced it, and I did. I created a story and I created characters and the character in my book, her name is Aspen and she gets kidnapped. It talks about what happens when people go through something like that, whether it be sexual assault or just traumatic events, my book talks about the conversations that people should be having and not something that’s sensitive.”

Villanueva rode this newfound inspiration all the way to her first book, Misplaced, which was published in time for her senior prep project in the spring of 2020. But the decision to write a book for the prep project among some of her teachers and peers was often discouraging and Villanueva even had a hard time finding a mentor that would help her along with her writing journey.

“In the beginning when I couldn’t find a mentor, the one thing that teachers used to tell me was that it was kind of too big of a thing to do in a matter of six months, and I [ended up] writing two in a matter of twelve,” said Villanueva.

Natalie didn’t end up alone though. A mentor in PHS English teacher, Rebecca Taylor, came in at the right moment to help her see her book through.

“I will never forget how she supported me through such an emotional journey. From continuously cheering on the various characters in my book, to taking the time to actually listen...Sometimes all you need is for someone to believe in you, and that’s exactly what Mrs. Taylor did. She believed in me.”

After finishing “Misplaced.” Villanueva self-published the book through Amazon and the reception motivated her to write the conclusion, “Placed.”

“People started to read [Misplaced] and they liked it. So when they liked the first book they liked a story that I never got to finish, so I thought, why not make a second book and give a conclusion,” said Villanueva.

“Placed” was released in November of 2020 and follows the main protagonist from “Misplaced,” Aspen, as she starts to heal and recover from her traumatic experiences.

“My second book is about the process of healing, and how that can be so hard. But at the same time it can be really beautiful because you kind of pick up all those pieces and you hold on to hope,” said Villanueva. “Even if that piece of comfort doesn’t cure you in that moment, the one thing that you should hold on to is that you’re still here no matter what you’ve gone through.”

Villanueva is currently a freshman at Stanislaus State majoring in English and Creative Writing. Her goal is to become an English teacher for High School students and plans to continue writing, but with fresh ideas and a blank canvas to begin.

“I finished writing about what I had to at age sixteen and seventeen,” said Villanueva. “But now I’m eighteen...Ten years from now when I’m a teacher, I’ll be able to tell my students everything I wish a teacher would have told me. I’ll be able to tell them, ‘You can do it.’ Just because somethings hard doesn’t mean that you can’t do it.”

Paperback versions of Natalie Villanueva’s books are available for purchase on Amazon.