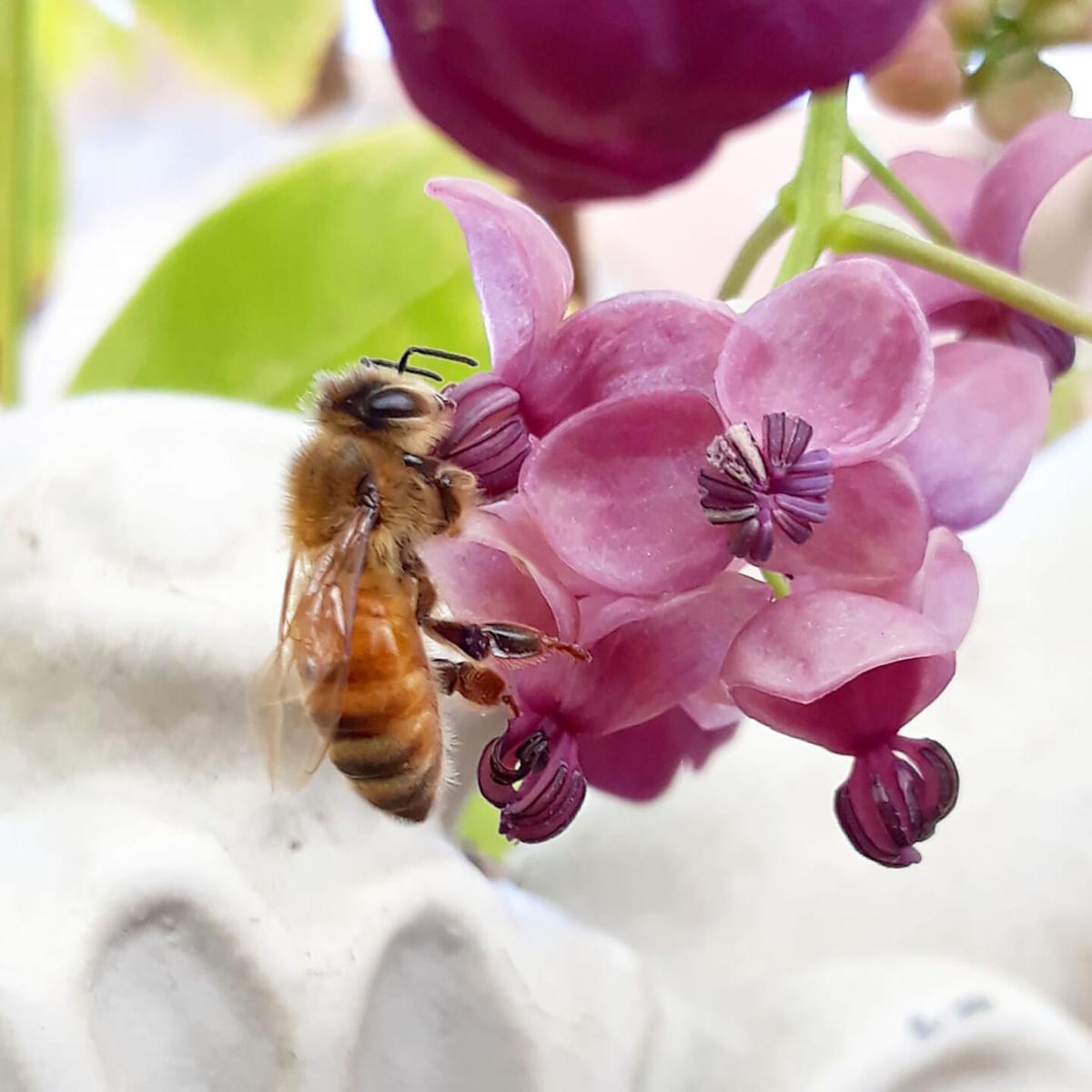 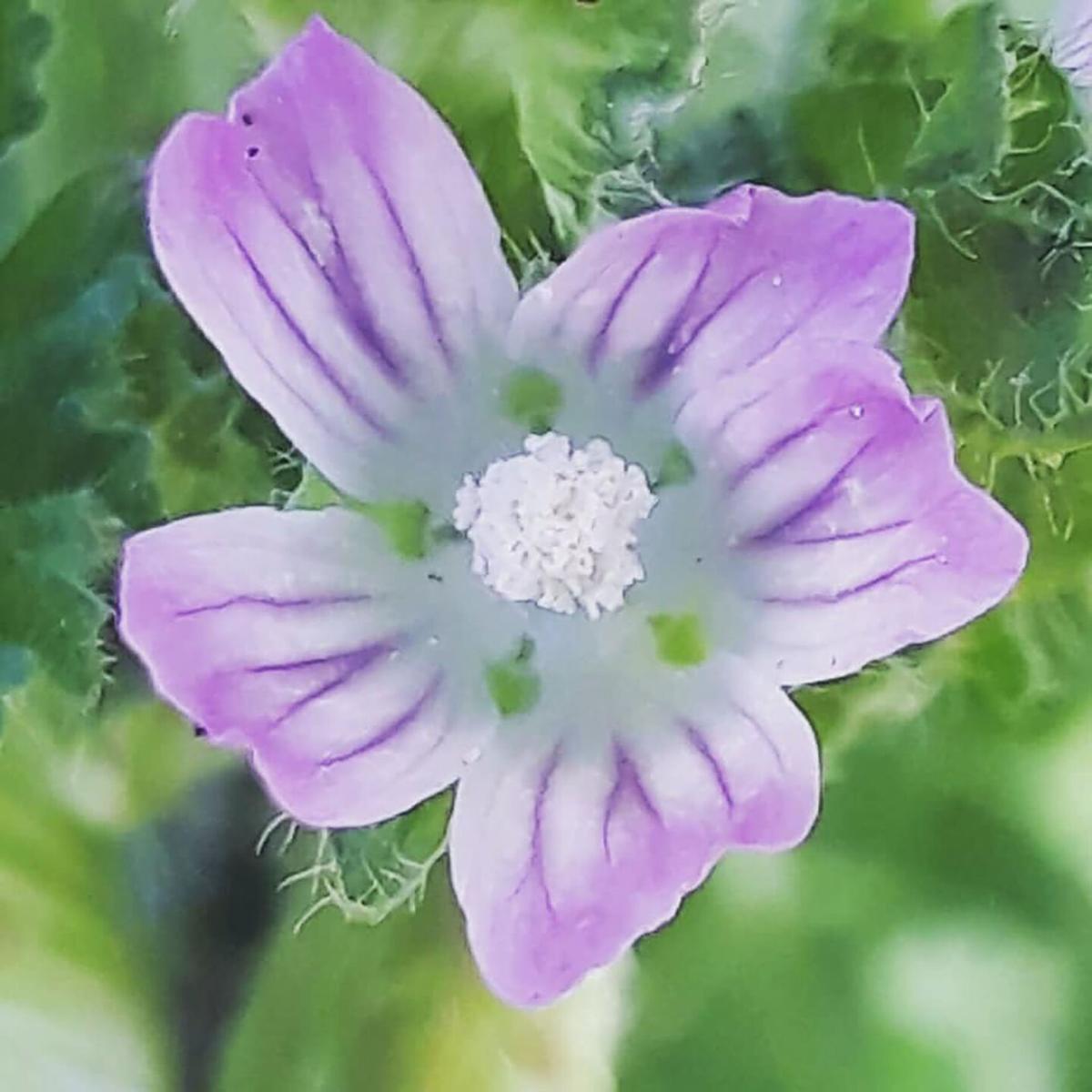 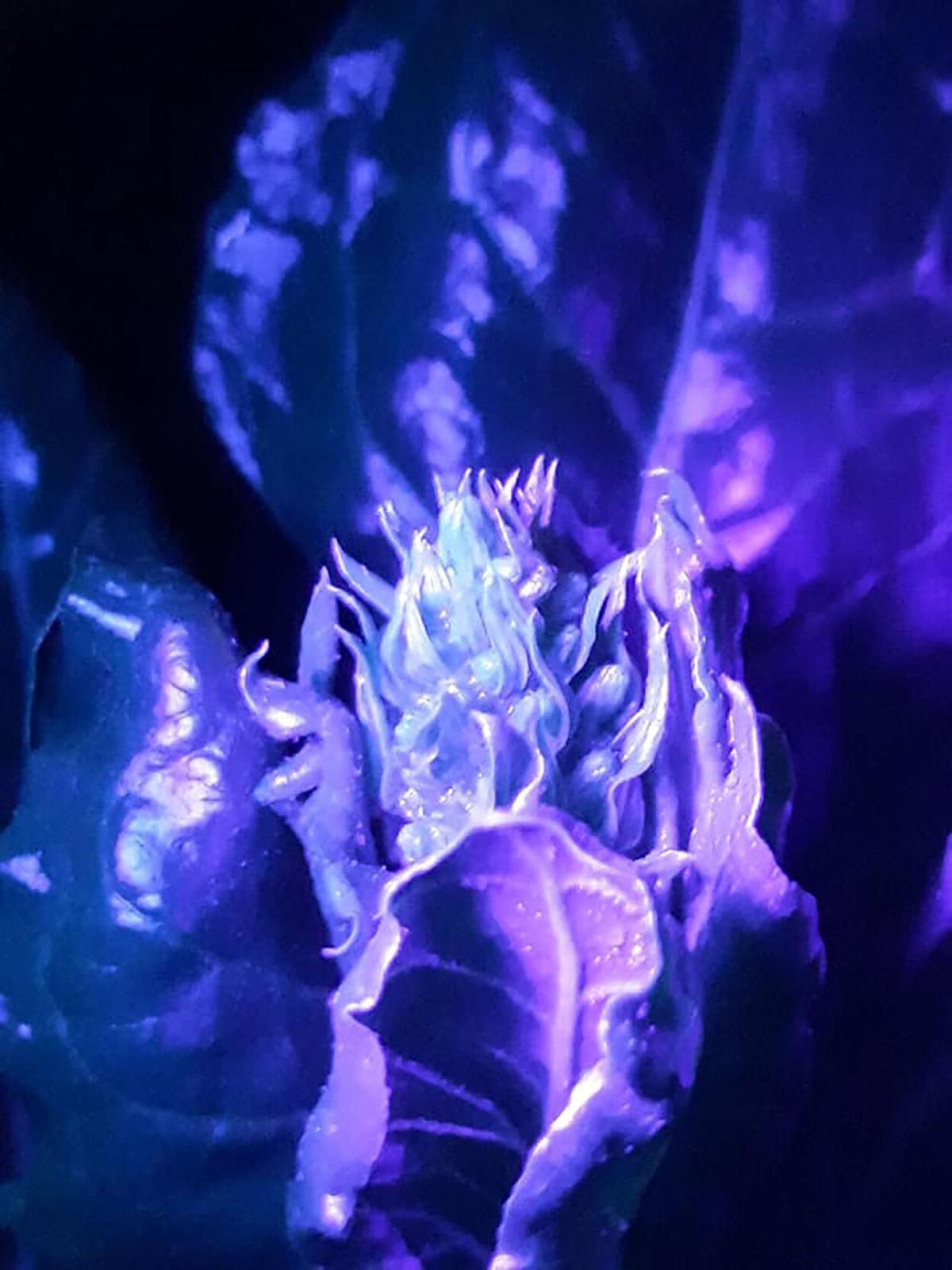 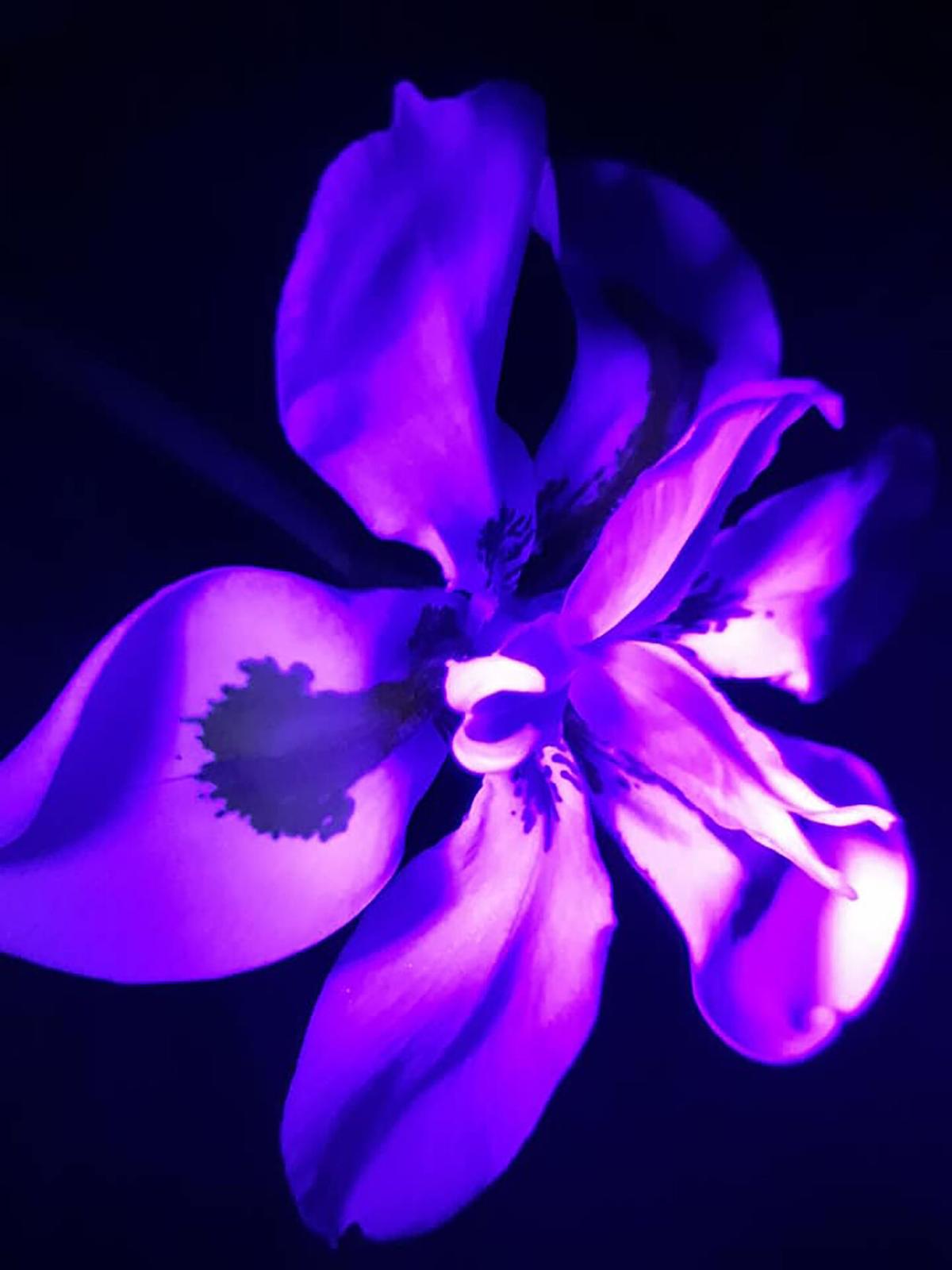 We cannot help that we are all perpetual students of life. We learn just by going through our days, and at the school of life the garden is one of my favorite classrooms.

Growing a garden can teach us about everything from ecology to economics, history to hydrology, geography to geology and just about everything in between. A garden is an opportunity to learn no matter how old you are.

It takes no stretch of the imagination to use a garden to learn about the basics of an ecosystem, but you can take it a step further and dive into the microbiology of life in the soil or the biodiversity of local animals. You can even participate in citizen science endeavors like The Great Sunflower Project by simply planting Lemon Queen sunflowers and observing the bees that visit.

The simple act of growing a vegetable patch can help us flex our math skills by calculating soil volumes for raised beds, spacing measurements between plants, germination rates, and harvest yield.

Growing food has been so integral to the survival of our species that all aspects of science surrounding it have been studied for over one hundred generations.

The scientific skill of observation led us to study the stars for the right time of year to plant and learn the relationships between our plants and the seasons.

The more I look at the complexities of soil the more I realize there are multiple fields of study that can be applied to what lies beneath our feet - it is microbiology, mycology, geology, hydrology, materials science, and fluid dynamics all sitting innocuously under our toes waiting to have immense quantities of knowledge unearthed.

Before we had access to modern medicine, a knowledge of medicinal plants and fungi was critical to survival. In fact, the fascinating chemistry of plants has led to entire new fields of study like phytochemistry and even phytopharmaceuticals.

If you want to dive into the knowledge of the wise scientists of indigenous cultures while bringing history to life, then jump into the world of ethnobotany. The North American Ethnobotany Database is a free resource where you can search about the uses of native plants. You can search by plant, use, or tribe - much of the central valley is home to the Yokut tribe. By searching “Yokut” in the database you will find information on basketry, toys for children, musical instruments, medicine, and food. If you search through the entire database, you will even find some recipes.

You can connect with what you are learning by growing these California native plants, and CalScape will even list nurseries where you can find them. Other free resources like CalFlora for California and iNaturalist worldwide offer a way to dive deeper into plant identification and geographic spread.

We are lucky to live in such an excellent growing zone that we can grow almost anything here in Patterson.

It is popular tree in our area that will take you from South America where the Incas used oil from the leaves to embalm the dead, to California and around the world where the tree has become naturalized after being distributed by the Spanish who cultivated it as a drought tolerant, shade tree with hard wood good for making saddles.

Some plants like chili peppers, figs, bananas, apples, potatoes, and tulips have such deep, vibrant, and complex histories recorded for us that books are written about them. Of the thousands of varieties of potatoes in the world the Irish Lumper potato is the one that can claim responsibility for the death of over one million people during the Potato Famine of the mid-1800’s.

The Semper Augustus tulip, now sold in packs for less than twenty dollars, is famous for having been the most expensive tulip during the Dutch tulip mania of the early 1600’s when a single bulb sold for what would be a month’s worth of rent in the Bay Area today. This era in time is considered an economic bubble so prominent that the term “tulip mania” is an economic term still used when prices exceed intrinsic value, much like the current state of lumber prices.

Figs can be found in art and history across the world. An upside-down fig tree grows from the ceiling of a villa said to have belonged to Emperor Nero. It was a treehouse in a huge 300-year-old fig tree that Queen Elizabeth II slept in as she unknowingly ascended the throne. Researching fig leaves in art will take you on an art history journey spanning 1000’s of years from the ancient Greeks through the middle ages, the Renaissance, and into the Victorian era.

The list of authors enamored with nature is a long one. It takes no great effort to find poetry devoted to nature. Nature and its many aspects become a key part of the story in many novels in genres from thriller to science fiction, drama to romance. You will find mentions of plants in ancient philosophy, archeological documents, cultural legends, and historical recountings. Not only do plants have stories of their own, but they have become part of our stories as well.

A garden can teach about forensics and particle physics. Many plants display biofluorescence that you can observe for yourself by simply taking an ultraviolet flashlight into your garden at night. Different parts of plants, especially pollen, have the fascinating power to take short wavelengths of light invisible to the human eye; emit them in longer wavelengths that we can see. This results in a delightful living light show and you might be surprised what you have in your yard that glows!

Fluorescence in general is a phenomenon of photons that has been used by forensic scientists for evidence and can be found naturally occurring in rocks and as biofluorescence in an ever-increasing list of life from sharks to butterflies.

I make my case that the garden is one of the greatest classrooms in the school of life, and connects us to our history, cultures, and the natural world. It is a conduit for creativity, and muse for the artists of our world. I wish for you the wonder and awe of a life of learning, and hope that you can at least spend some of your time in the garden classroom.