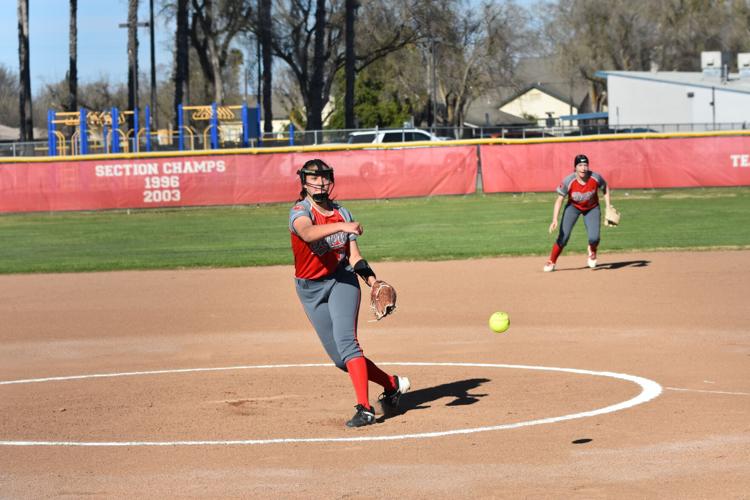 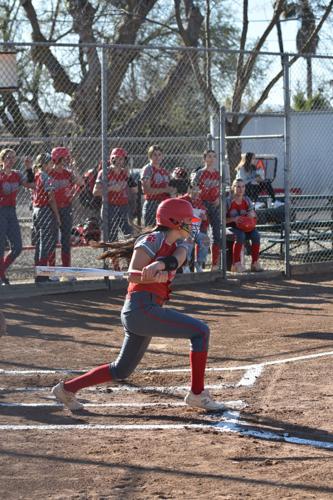 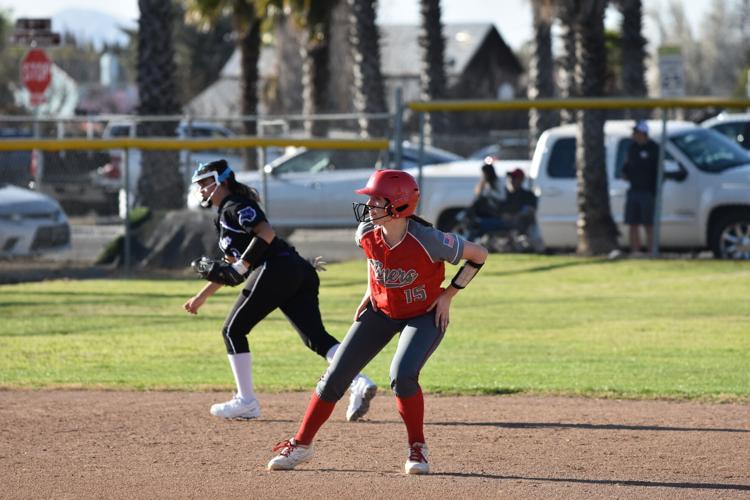 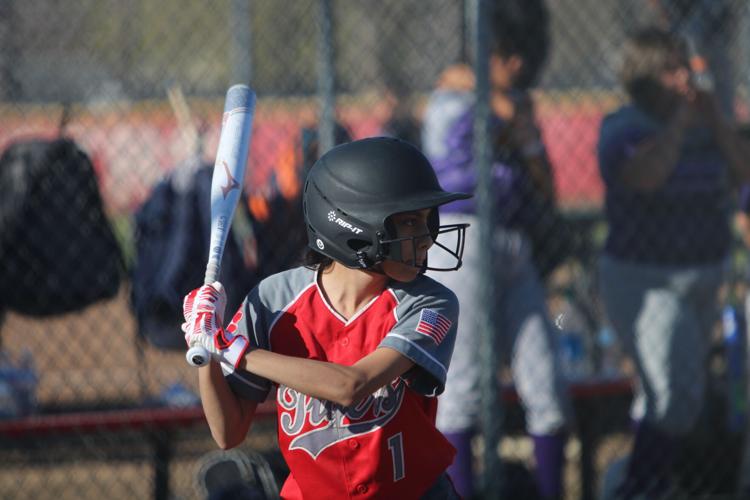 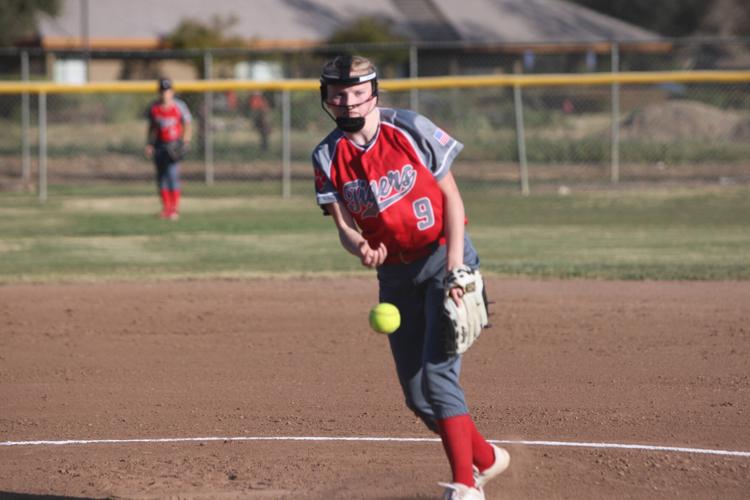 The young team is still finding their rhythm this season, opening with a four-game losing streak. A close game against Merced gives the boys hope for a rebound week against Buhach Colony and Livingston.

PHS hosted the first meets of the year at Patterson Aquatic Center against El Capitan and Golden Valley. The 56 member team took to the pool and came away from the meet against Golden Valley with victories for Varsity Boys, and Varsity Girls. New Junior Varsity coaches Valerie Jamieson and Whitney Lindsey also led the JV Girls to victory. The team will travel to Merced tomorrow.

Varsity girls fell in Livingston but rebounded in the home opener beating Pacheco. Oakdale and Kimball ended the brief rebound closing out a busy week. Elena Ortiz and Grace Cruthis both recorded two-run hits in the early innings against Oakdale.

Congratulations to Emma Medina. The multi-sport athlete will continue her softball career at Menlo College.

At the Sturgeon Invitational at Granite Bay Miley Schueller took bronze in the JV triple jump. Diyana Hackley took silver in the varsity 400m, and gold in the varsity 200m.