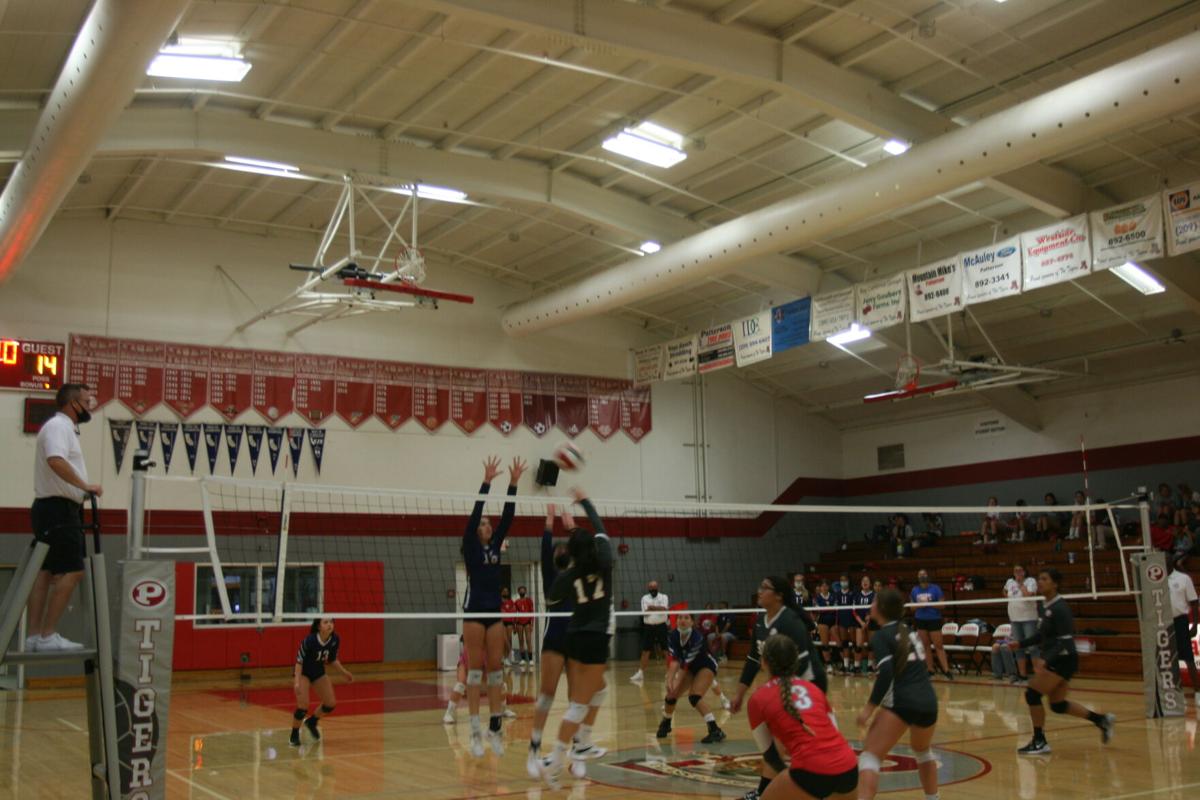 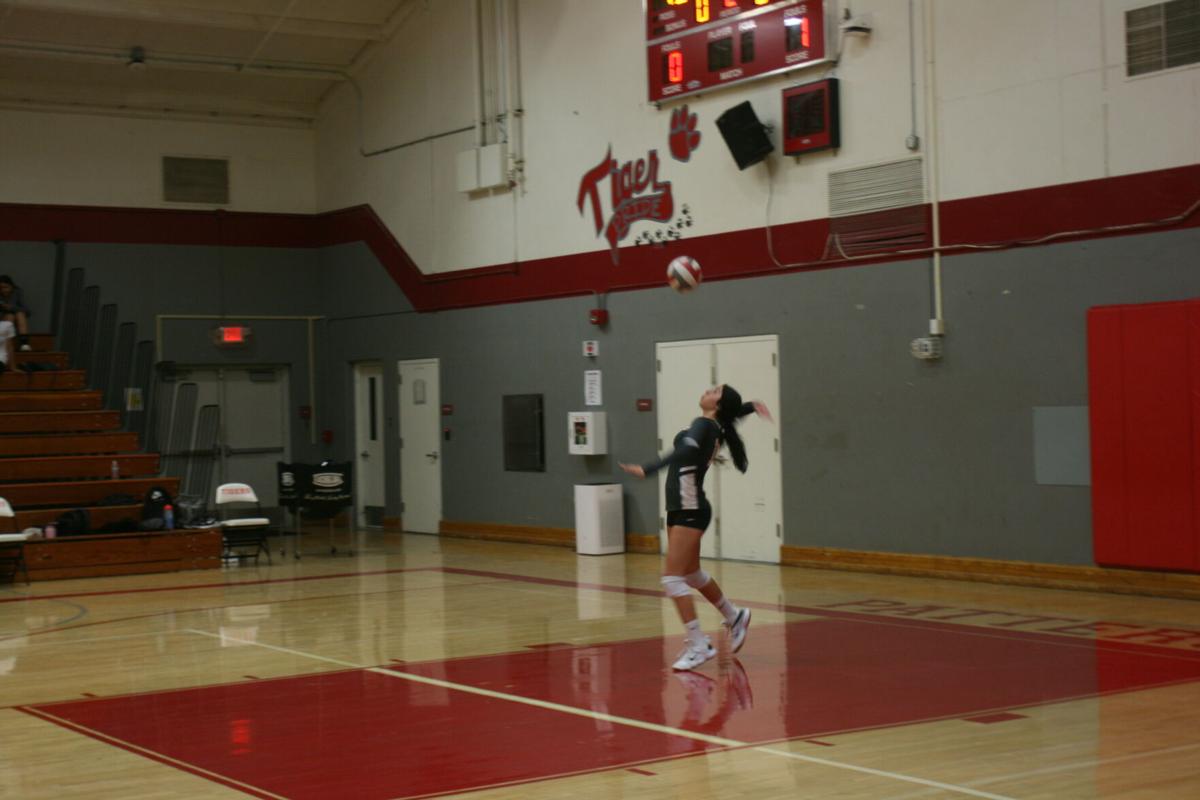 In Tuesday night’s season opener against Beyer the Tigers looked out of rhythm and had to battle back in each set. They lost 3-1 and the team was missing their starting Libero due to undisclosed personal reasons.

“We were missing our starting libero, so that kind of hurt our team mechanics and we have a young team, and we need to get our energy up. It starts with the seniors, “said head coach Caleb Moore.

It was noticeable as the team struggled returning serves without their defensive specialist; mightily contributing to the team having to play from behind. The team played from behind by four or more points in all sets.

“Wednesday’s practice we will be working on serve receive nonstop. We struggled with that for the past couple of years.”

Although Tuesday’s game was a struggle and the team looked out of sync, they were able to get great performances from the sum of its parts.

The Tigers will be back in action tonight at home against East Union at 6 p.m.