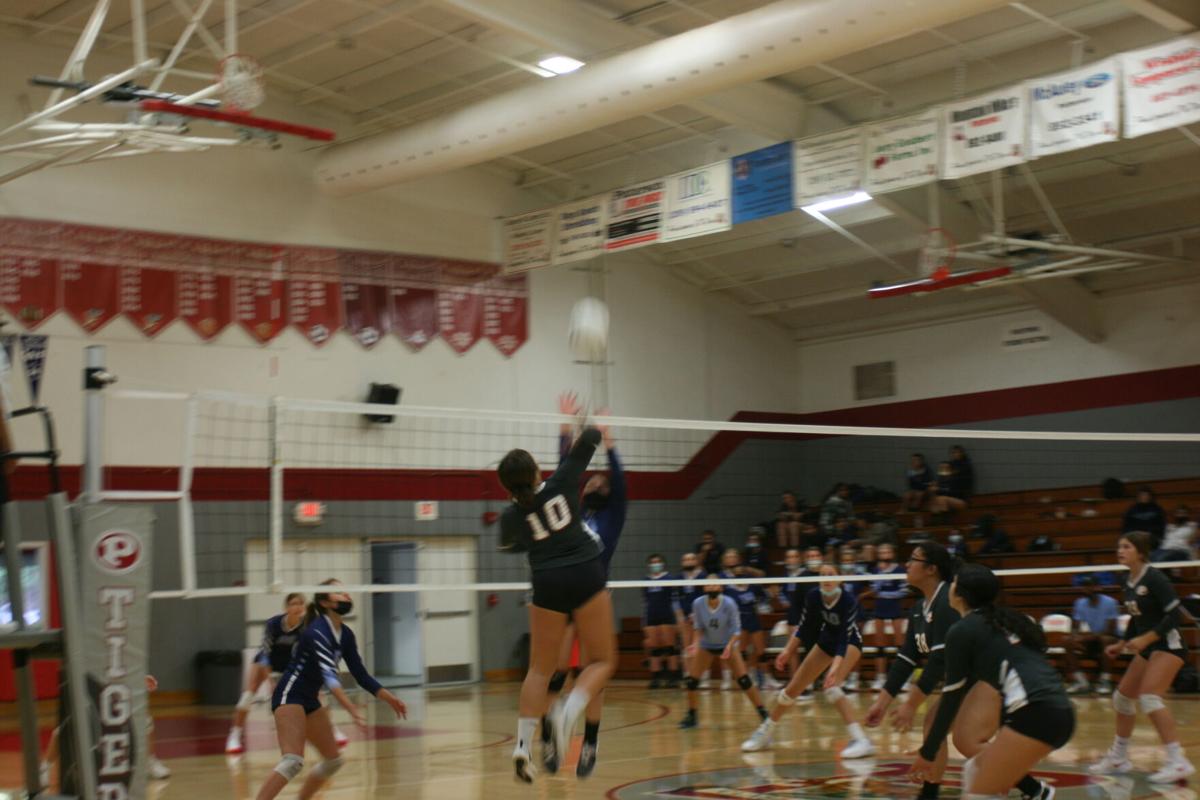 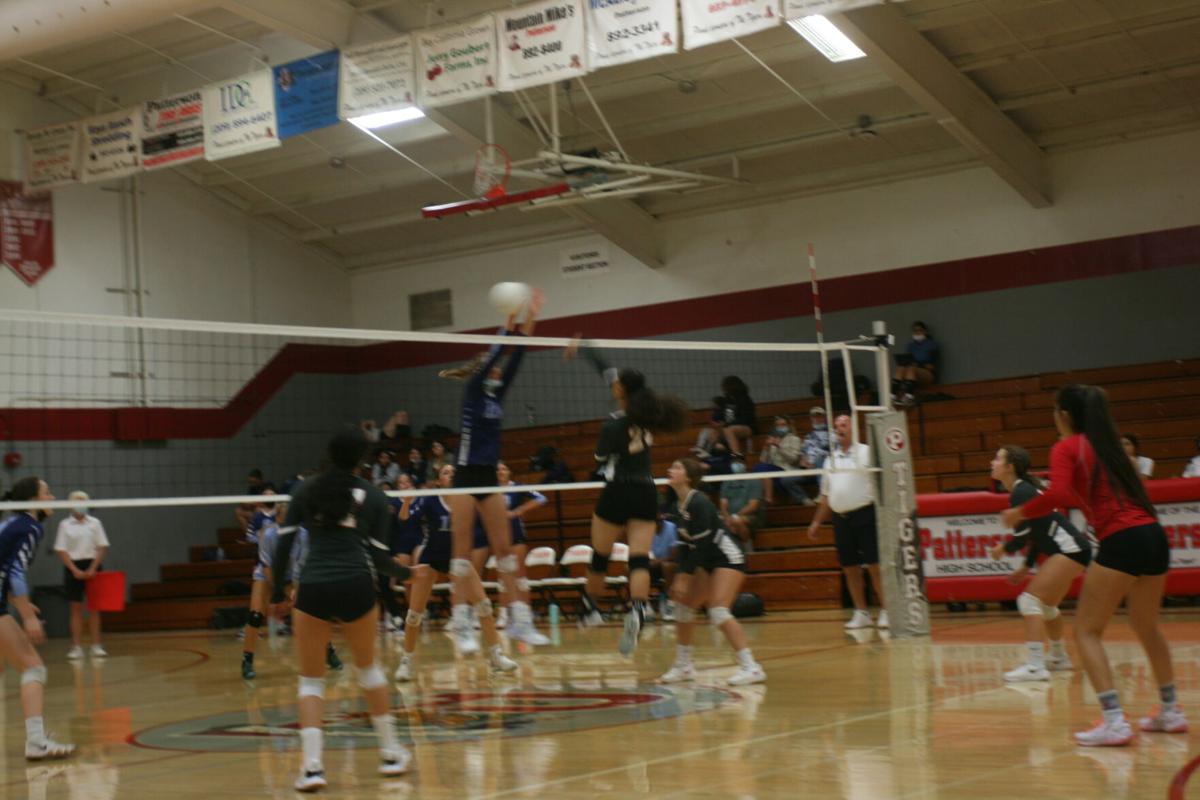 The Tigers volleyball team was able to show the crowd highs and lows in this past week of action. They showed highs by firing on all cylinders in last Thursday’s 3-1 win over East Union in four sets with the return of starting libero, Emma Medina.

“She’s able to keep everyone levelheaded and she’s one of the foundations of the team, she’s a great leader, “said head coach Caleb Moore.

Along with the return of a key player, three players with the same last name stole the show. Macyn, Ciera, and Rylee Cozart took control of the game catapulting the Tigers to victory. Macyn did it with a triple-double (10 aces, 22 assist, 10 digs).

“Without Macyn our team is nothing. Her hands have been beautiful all night, she had over 20 assist and 10 aces which is almost unheard of.”

Ciera did what every coach expects captains to do, take over on the stat sheet and change momentum. She recorded a double-double (10 digs and 12 kills), she also took control of serve receive to set the tone on defense.

Rylee moved from defensive specialist to outside hitter and the change was immediate impact as she ended the game with 14 digs and 3 aces.

“Rylee stepped up big, she was only a backrow player but was able to jump the highest out of all our backrow players, so it was time for her to step up and play the front row, and she played phenomenal finishing the game as one of leaders in digs. “

Last nights game will be classified as one of those that got away because of the Tigers had changes to take sets but couldn’t capitalize on them and lost three straight sets after winning the opening set.

“There’s a lot of communication we have to work on, that I thought we worked through. What killed us this game was our serves, we missed quite a bit of serves [9 missed serves]. We also need to work on our conditioning, after three sets our energy dives a bit,” said head coach Caleb Moore.

Conditioning was only part of the problem in this game, the other part the Tigers had to figure out was how to score on the stellar defensive play of Downey’s Kylie Griffin. Griffin used all of her 6’2 frame to block and change the shot of Patterson hitters.

“We moved Rayne from outside to middle to contend with her and they made it tough on her swing, but she eventually found her rhythm again. We just have to [know how to] set up for hard hitters, we’re going to be playing some tough teams in conference and we have to be ready for those hard hitters.”

The Tigers will have to play their way into better shape with the next game being tonight against Livingston and they start league play Tuesday, September 7 against Golden Valley, Patterson will host both games and they will start at 6 p.m.