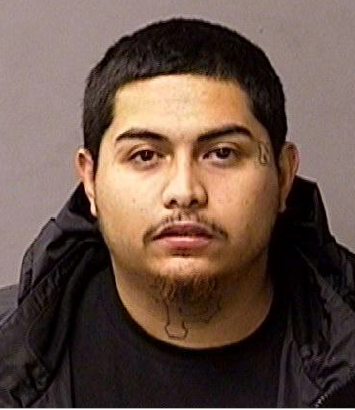 The first assault was reported on Dec. 24 at 8:04 p.m. when deputies were dispatched to a convenience store on the 1000 block of Las Palmas Avenue. Upon arrival, a male victim suffering a stab wound to his face was identified.

Further investigation revealed Ale-Eddin Aitmoqif was suspected in the assault. Deputies were unable to locate Aitmoqif at the time of the report. A warrant for his arrest has been issued.

Just before 1 a.m. Christmas morning, deputies were dispatched to the 200 block of North First Street for the report of an assault with a deadly weapon other than a firearm.

Upon contacting subjects at the home, deputies located three victims. The suspect, identified as Danny Morales, was located later that night and arrested for three counts of assault with a deadly weapon other than a firearm.

No information regarding the victims’ conditions has been released.