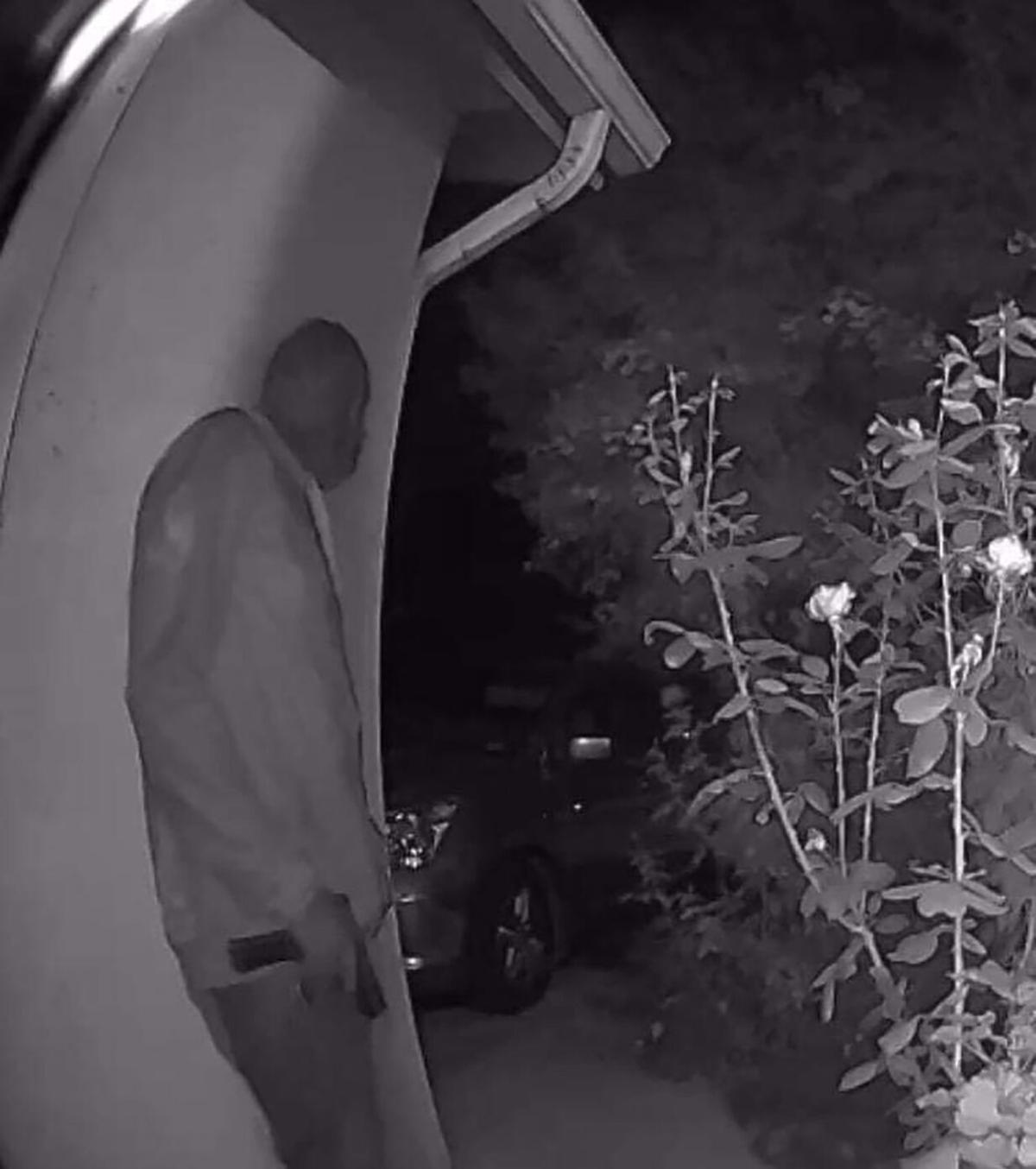 A Patterson resident shared video footage from their Ring Doorbell on a local Facebook group to make community members aware of potentially dangerous people in the Walnut Avenue area.

The resident who spoke with the Irrigator asked that their name not be published out of concern for their family’s safety.

The resident said that their teenage children were awake when they heard footsteps in the gravel on the side of their house. Alarmed by the noise, they woke adult family members, fearing that someone may have been attempting to break into their home.

As the adults who were woken from deep sleep tried to understand what was happening, the doorbell was rung multiple times.

Looking through the peephole of the front door, the resident only saw the back of the man standing on the porch. Mistakenly believing that it may be the resident’s brother in law, the door was opened to the stranger.

The man is claimed to have said, “Help me out! Help me out!” before the resident abruptly shut the door. The resident called out to the man through the door, saying, “I’m going to call the police to help you!” The resident then called the police and retrieved their own firearm in case the man returned.

The resident noted multiple times that the man appeared calm, and it wasn’t until they watched the video a few minutes later that they saw the stranger appeared to be armed.

The unknown male appears to have dark skin and is guessed to be approximately 30-40 years old. He may be bald or have very short hair. He is seen wearing a dark-colored jacket with a design on the back and a light-colored hood.

He appears to be holding a handgun, possibly with a high capacity magazine, but lacking physical evidence, Patterson Police Chief Joshua Clayton would not confirm that the gun is real.

Footage from a second resident shows the possibility of another man, similar in appearance, and wearing a light-colored hooded shirt.

PPS has increased patrols of the area and is still investigating this incident.

If you have any information about the identity of the person or persons involved, please contact Patterson Police Services at one of the following non-emergency numbers, 800-273-4911 or 209-552-2468.