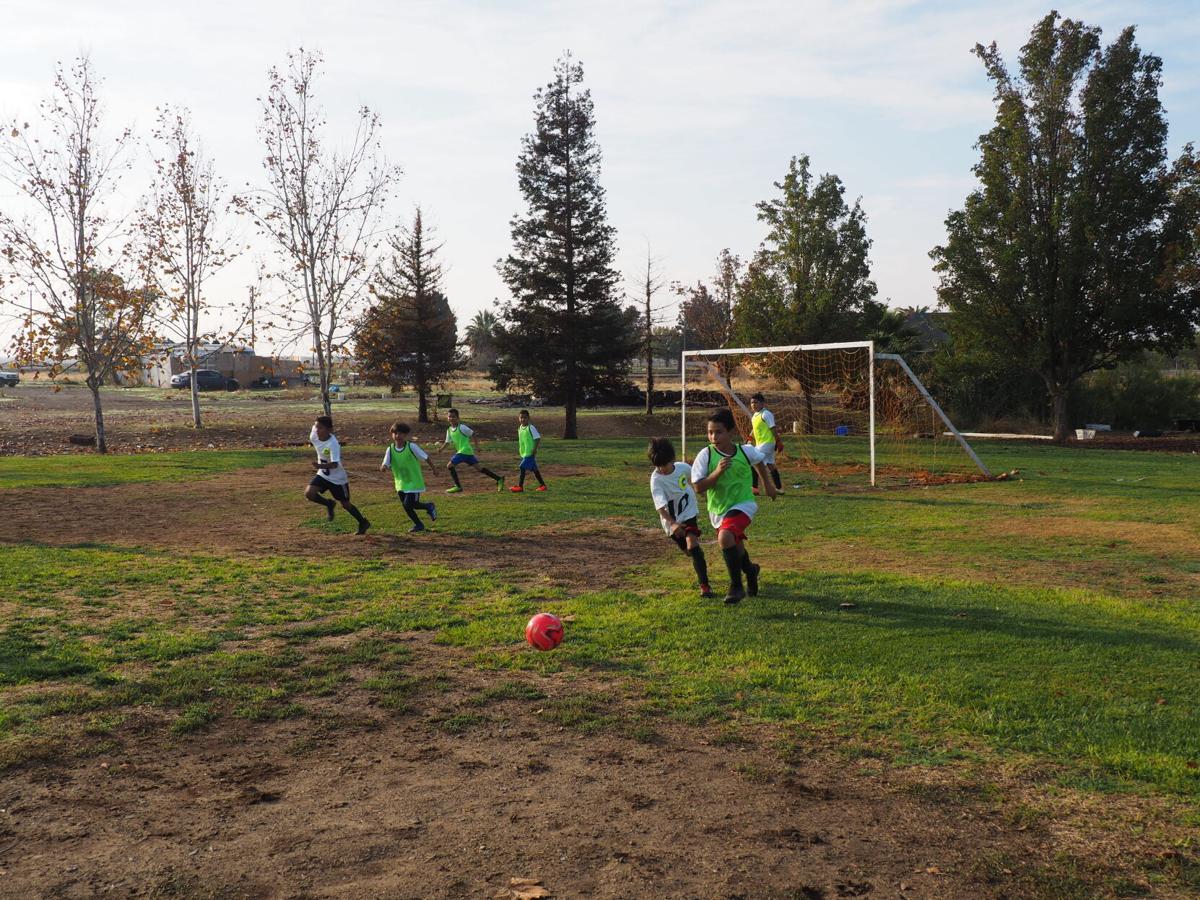 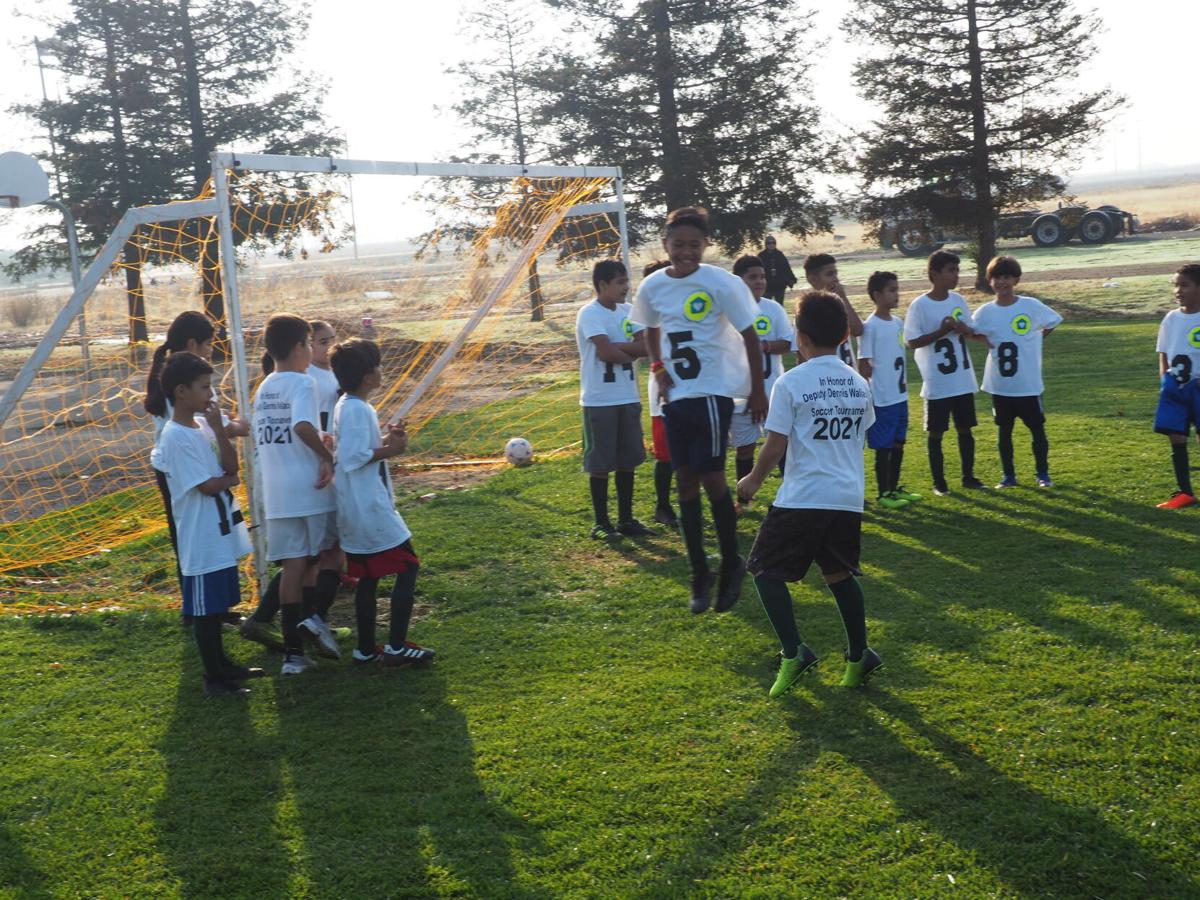 The annual tournament serves as a time where residents of the Westside can come together and enjoy themselves in a fun, safe and encouraging environment.

“It’s been hard last year and this year too,” said United Community Foundation Manager, Helena Melo-Flowers. “So this is something for [the community] to look forward to and have fun, have a good time.”

Cleats and custom jerseys were funded by the Dennis Wallace foundation, which was formed in honor of the late Sheriff Deputy who died in the line of duty in November of 2016.

The Police Activities League (PAL) covered all registration costs for the participants of the tournament and also funded pizzas, game balls and Gatorade. The Westley-El Soyo Fire Department donated water for the event.

“Our foundation only started in 2017,” said Melo-Flowers. “We are still fairly new, but we are trying to do what we can for this community.”