Skip to main content
You are the owner of this article.
Edit Article Add New Article
You have permission to edit this article.
Edit
Welcome, Guest
News
Opinion
Community
Sports
Connect
Advertising
Services
Info/extras
Classifieds
1 of 4 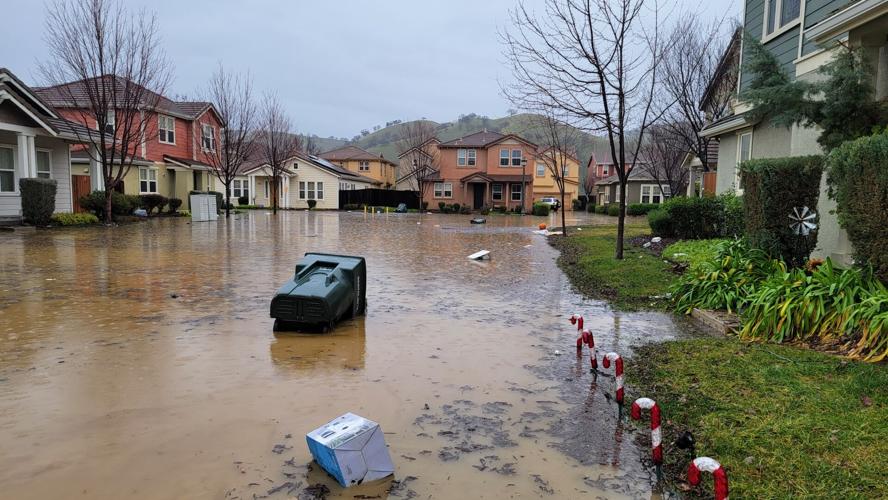 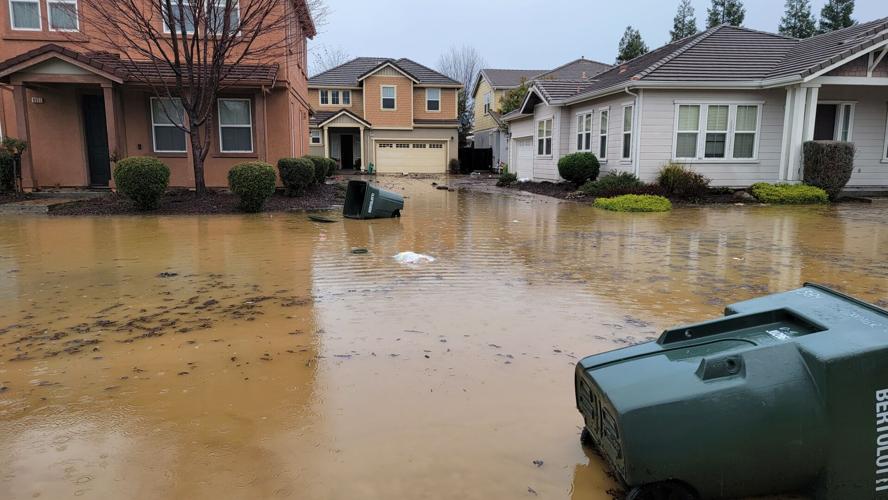 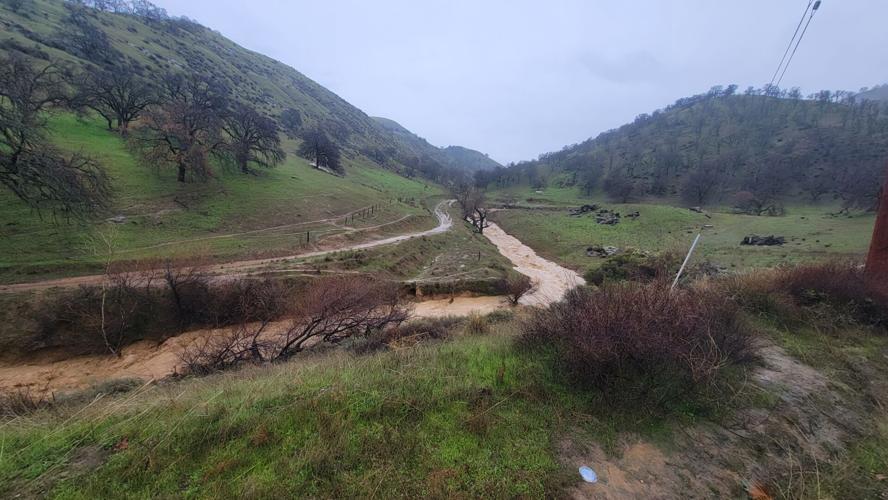 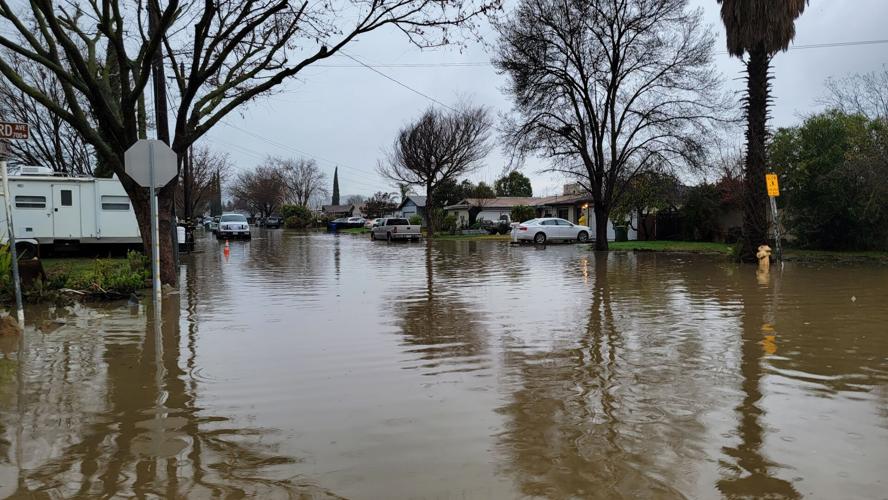 Last week’s flood predictions were, unfortunately, more accurate than not.

Patterson residents were met with rainy conditions Monday morning – the first day back to school after winter break – and many were driving through flooded neighborhoods to drop their students off for class. American Eagle Avenue at Red Robin Drive was under a foot or more of water, so was Barros Street at Ward Avenue. Several other locations also saw significant localized flood conditions.

Catch basins, like the ones at Newcastle Park and S2A on Baldwin Road, were filling faster than the storm water system could drain them. Regardless of the near herculean efforts displayed by Patterson’s public works department, the stormwater infrastructure simply isn’t rated for this type of weather event.

Abnormal weather cycles, like the one we’re currently experiencing, stress the aged system no matter how clear all of the drains are or how fast crews work. And still, within a day the city streets were clear of water, catch basins were draining effectively, and with some luck, our aquifer will be the beneficiary of a healthy recharge.

Water coursing down the mountainside in Diablo Grande flooded the neighborhood on Vintner Circle. Homes were infiltrated by several inches of water before the rain let up and the water level began to recede. Stanislaus Office of Emergency Services, West Stanislaus Fire Protection District, Western Hills Water District and community members teamed up to clear drains and get sandbags to residents who needed protection.

Oak Flat Road was under several feet of water coming from Salado Creek. Salado flows down from Diablo Grande before snaking its way through Patterson. At the time of this report, Salado Creek has otherwise remained inside of its banks, thanks in part to dedicated public works crews who used heavy machinery to clear debris from the waterway.

Del Puerto Creek crested at 9.3 feet and has wreaked havoc across the outskirts of town. It appeared to have initially breached the banks near the Vineyard Avenue bridge with significant agricultural flooding, but soon flowed into residential properties and commercial properties.

Goubert Farms, G&G Farms, West Stanislaus Fire Protection District, Stanislaus County OES, and Stanislaus County Public Works worked together to clear debris from the area of the bridge to allow better drainage with the hope it would prevent further flooding.

The clean-up efforts paired with receding water levels help improve the situartion but, as of Jan. 10 the water was still flowing over the creek’s banks and into surrounding properties along Vineyard Avenue and Condit Avenue.

Del Puerto Creek appeared to have undermined the railroad tracks near Fruit Avenue as crews were witnessed making repairs to the ballast and rails the day before the floodwaters eventually inundated Highway 33, Baldwin Avenue, and Rogers Road.

Some motorists who attempted to drive through the ponding water were stranded in their vehicles and required rescue from Patterson Fire Department and West Stanislaus Fire Protection District.

Newman’s Orestimba Creek has been a source of concern for our neighbors to the south.

The creek crested at 9.1 feet on Jan. 9 and was expected to continue to rise. Based on historical data and weather conditions, OES proactively evacuated 55 patients from San Luis Care Center due to the potential flooding of the creek.

Altogether, 16 roads have been closed on the Westside, from the northernmost reaches of Vernalis to Newman, and from the San Joaquin River to the Santa Clara County line and there is no estimate for when any of the roadways will officially reopen. Some, like Del Puerto Canyon Road, may need to be inspected for damage due to washouts, others, like Hwy 33, may just need to be cleared of debris. But with county public works inundated with calls for service and ongoing wet weather it could be weeks before traffic returns to normal across the county.

In Newman, the river was recorded at 60.1 feet and is predicted to crest in the monitoring stage at 64.8 feet. The record high crest is listed on weather.gov as 69 feet, set in 1868.