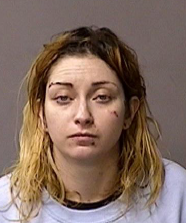 Booking photo of Emily Butler who was arrested and charged with assault with a deadly weapon after the stabbing incident on September 4. 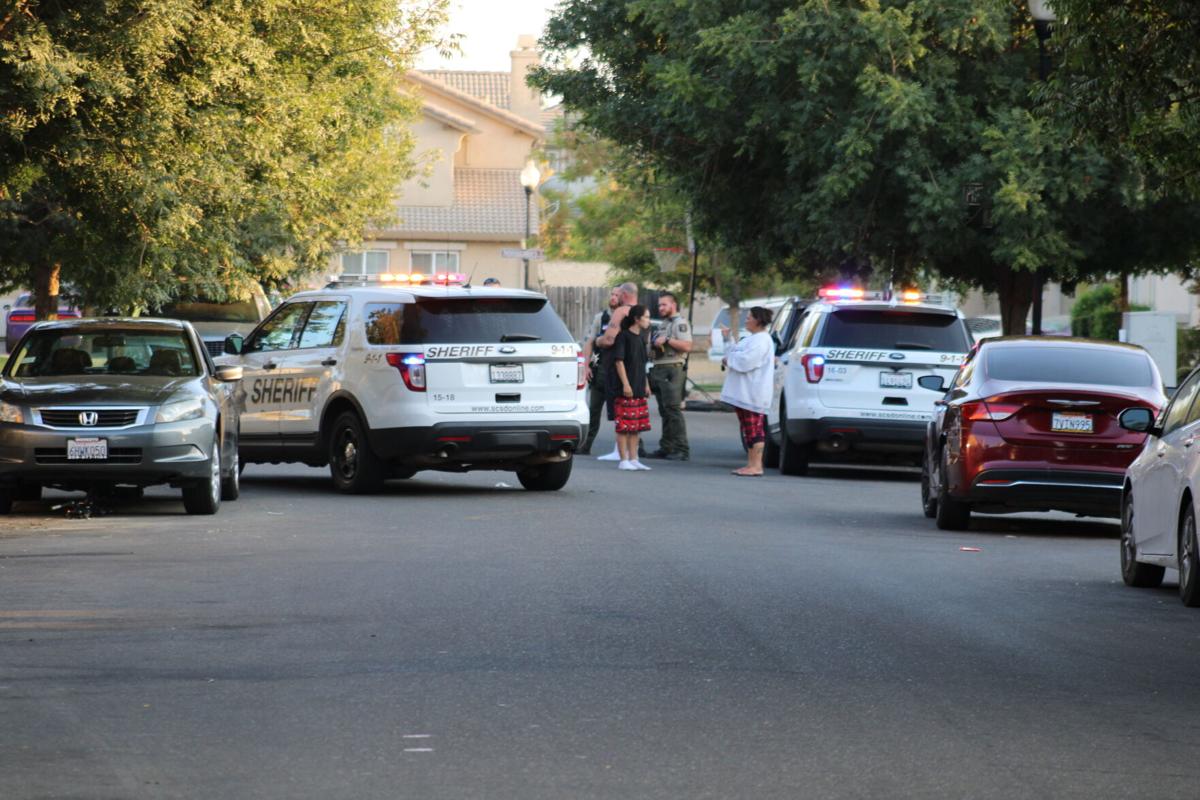 Deputies remain on scene of an earlier stabbing on Pinto Way.

Booking photo of Emily Butler who was arrested and charged with assault with a deadly weapon after the stabbing incident on September 4.

Deputies remain on scene of an earlier stabbing on Pinto Way.

Twenty-six-year-old Emily Butler of Patterson was arrested after two of her roommates sustained injuries during yesterday's stabbing incident on Pinto Way.

Upon arrival to the scene deputies located two people suffering wounds caused by a knife.

The victims' names have not been released but were identified as a 27-year-old male and a 25-year-old female.

The male victim suffered injuries to his forehead, ear and hand.

The female victim suffered injuries to her chest and arm.

Injuries sustained by the victims were not life threatening and they were transported to local hospitals for treatment.

Butler also sustained a non-life-threatening injury and was transported for treatment, according to a statement released by Patterson Police.

Deputies determined the assault occurred during a verbal argument that took place inside of the house.

"Butler grabbed an unknown type of knife, at which time roommates attempted to disarm her."

Butler was booked at the Public Safety Center for assault with a deadly weapon.

Preliminary reports from Patterson Police Services indicate three people were transported by ground ambulance after a stabbing occurred on the 1300 block of Pinto Way.

It is unclear if any arrests have been made in relation to the incident.