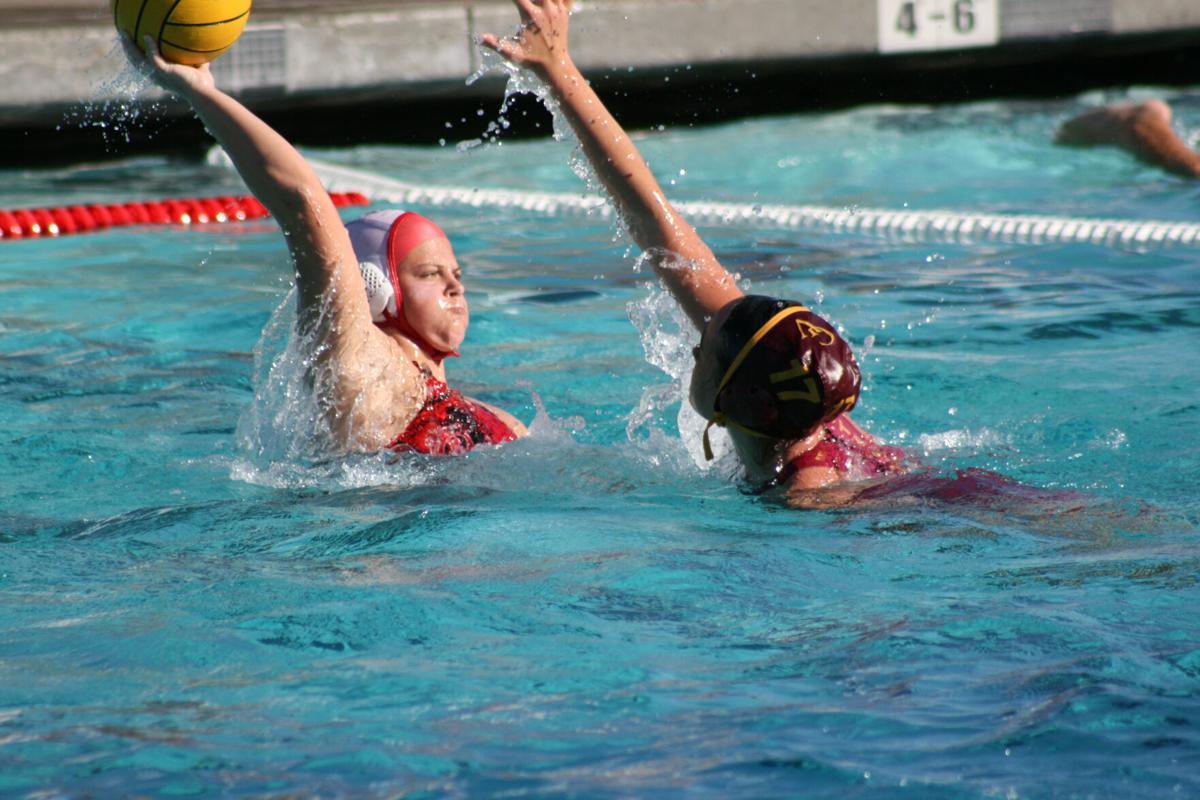 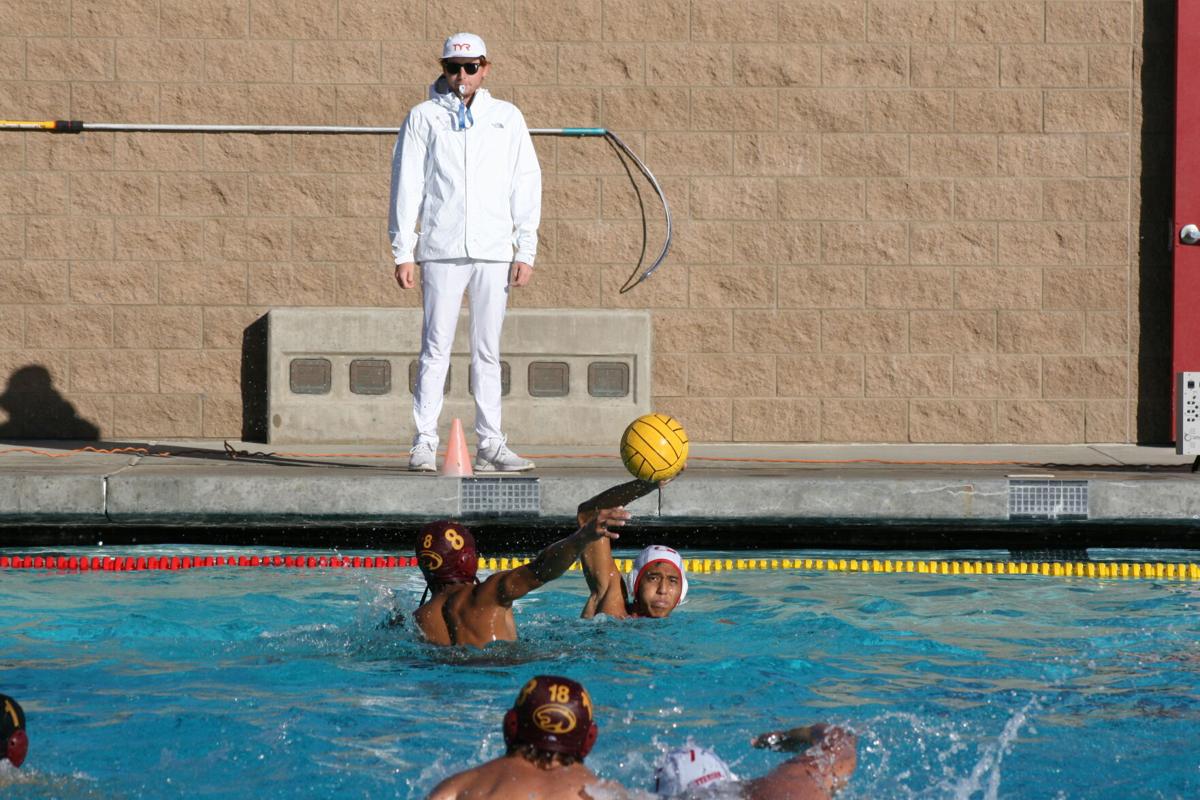 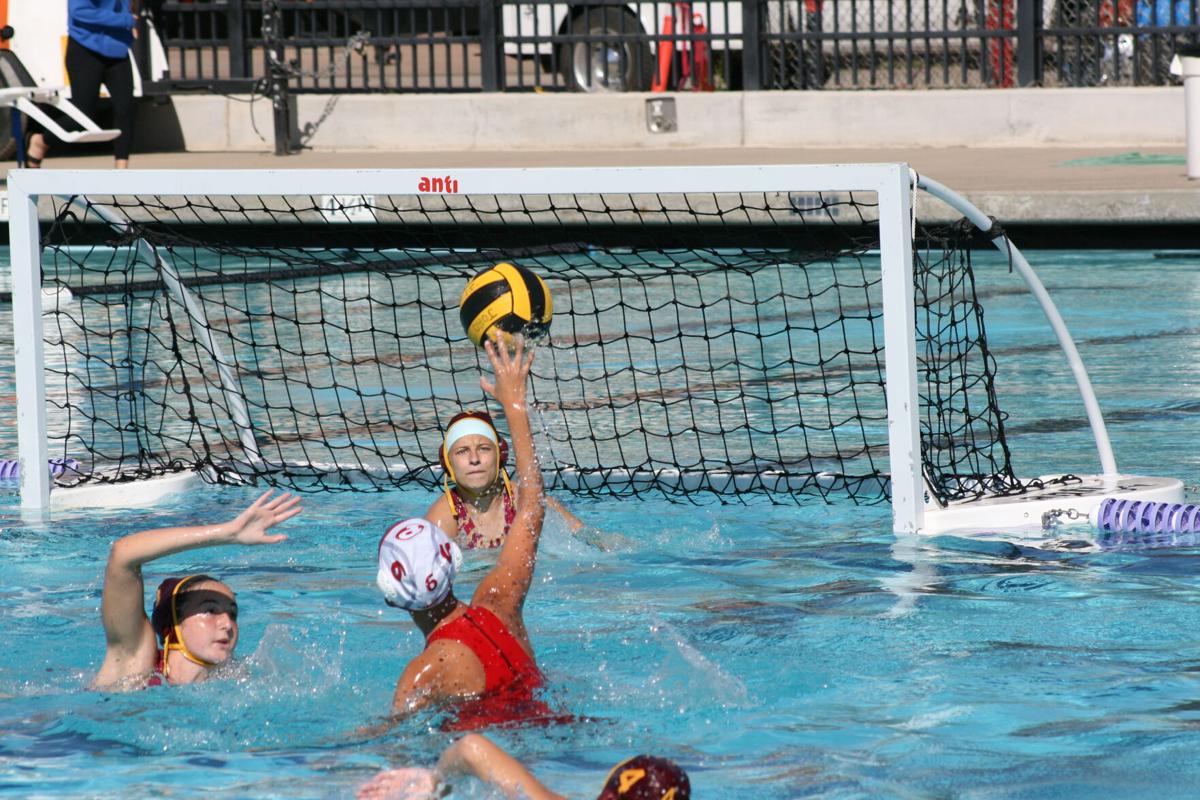 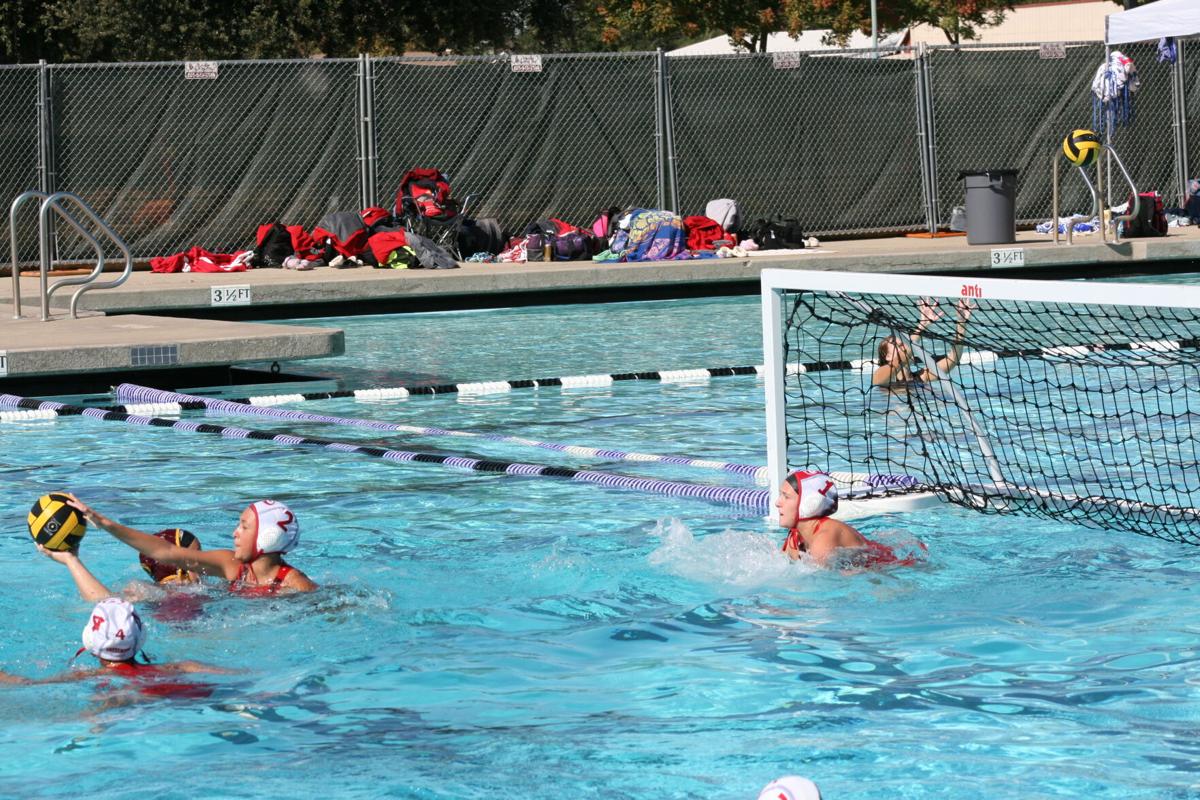 Patterson boys and girls water polo are experiencing two different endings of the season. While the girls are on a three-game winning streak in league play the boys are on a six-game slide. The girls were able win a thrilling game against Atwater last Wednesday.

“That was crazy, we played hard and played well. It was stressful but the girls played very well, we had some errors but made up for them with some good choices, and defensively we communicated well,” said girls water polo head coach Phoebe Skelson.

The girls were in a tie game as the last two minutes of play when Lisette Gregoris would score the go-ahead and insurance goal to give the Tigers a 14-12 victory, sweeping the season series against the Falcons.

“She’s [Gregoris] so fun to watch because she’s not only a great player but she brings so much positivity to the team and she’s just a phenomenal athlete and person,” said Skelson.

The team also beat Golden Valley twice in a three-day span, once Friday in Modesto at Johansen High School in the Western States Tournament and in league play on the road Monday (9-7).

“We played really slow in the beginning (Monday against Golden Valley). We were stagnant on offense, and we just needed to step it up, and we did that in the last quarter. We can’t just depend on making long shots from Kaeley [Wheeland],” said Skelson.

All in all, the girls got the win, which is the result they want.

Unfortunately the boys weren’t so lucky. Last Wednesday’s game against Atwater got away from them in the third quarter when they were outscored 6-1 in the quarter, and lost 16-10.

“It got messy because we had a player cramp and one of our players got pummeled in the water, those two injuries were a symptom of our third quarter demise. They were tired and their subs were young to the game. They push themselves so hard due to their dedication to the game,” said boys head coach Valerie Jamieson.

The bright spot of last Wednesday’s game was the incredible scoring of Jacob Zuniga who scored seven of the Tigers 10 goals.

“I’m happy with the way our team played, and I love playing with the guys. In the third quarter when we were down a lot I felt frustrated because I know we could do better. We got to stick to our roots and let what we learn become muscle memory. It’s about who’s playing smarter and who’s using their energy smarter. We could’ve won this game, but we just didn’t play smarter than the other team,” said Jacob Zuniga.

Playing smarter and using their energy better can sum up the recent two games. Monday’s game against Golden Valley was an utter collapse from the team, it felt like Murphy’s Law was in effect. The last two minutes featured uncharacteristic turnovers and errors from the team that led to losing 9-7, splitting the season series.

Water polo will finish the season on the road against Buhach Colony Monday with the girls at 4 p.m. followed by the boys.