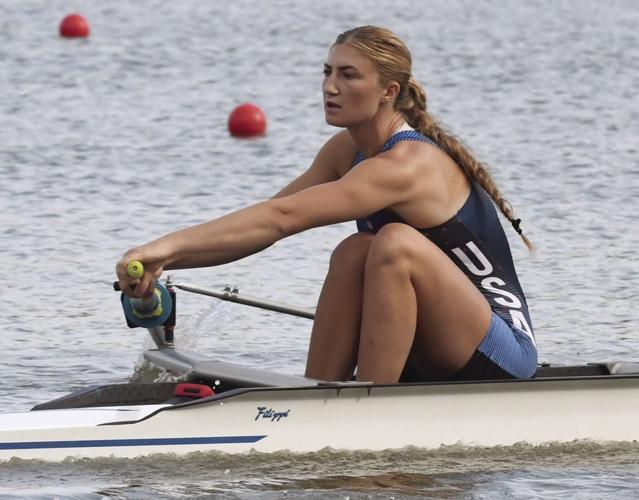 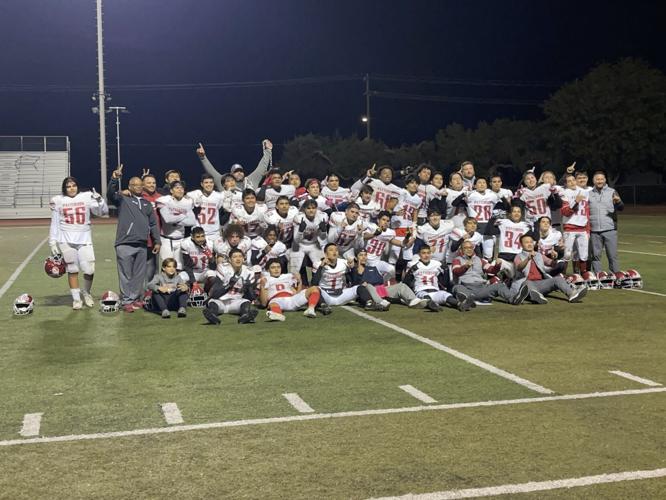 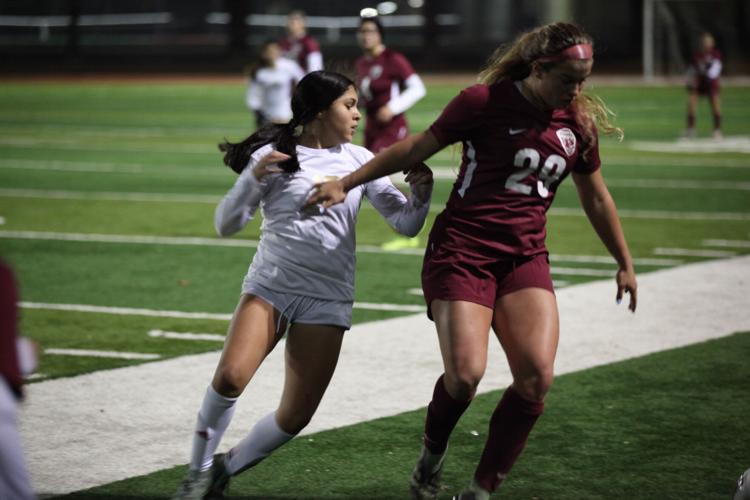 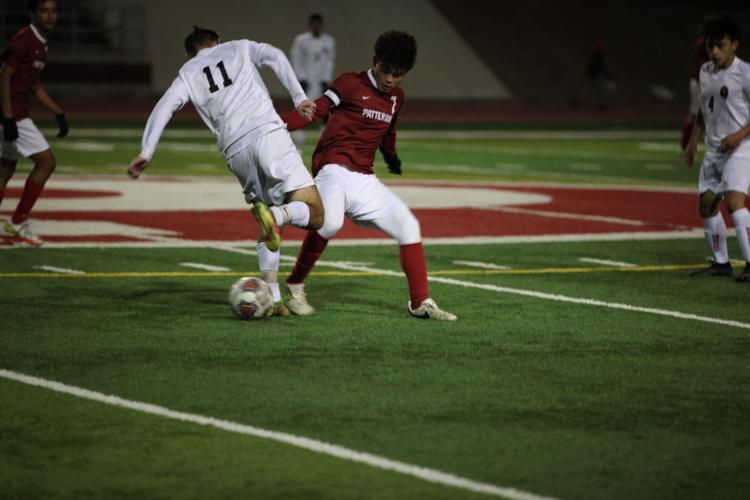 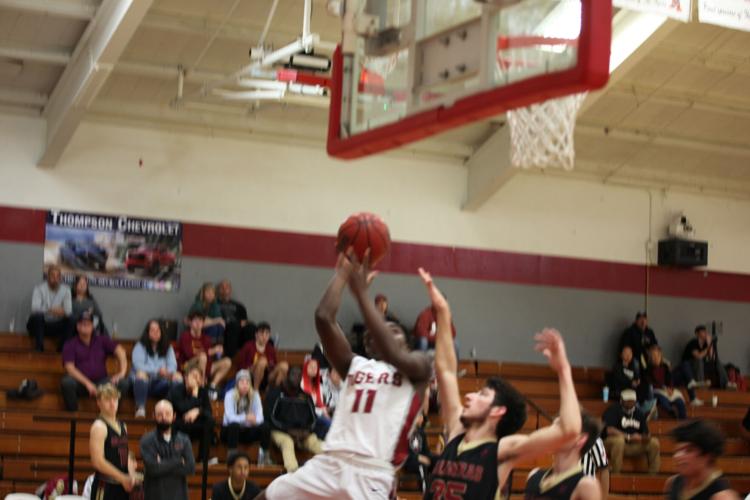 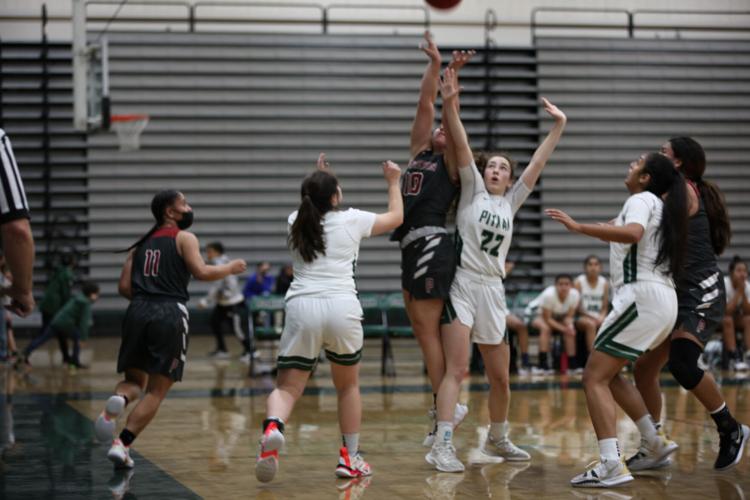 Patterson High School Sports finished 2021 strong after playing through a COVID shorten spring season that featured every sport running concurrently, which had many Patterson athletes choosing one sport or playing multiple sports at once.

The spring season was highlighted by girls’ water polo winning the WAC title, football finished 4-1, won a conference title as well. Baseball finished second in league, but the program finished with their best win percentage in the last 10 years and their 11 wins in conference play is the most since 2015 and 2016 (9). Patterson will have all except two players returning this upcoming season.

Boys Volleyball went undefeated (8-0) and made program history by having their first scholar athlete, sign a letter of intent. Jake “JT” Kuderca signed with Pacific Union College in June and his jersey number 13 has been retired by the program. Head coach Harley (Trey) Parson retired in October.

During the Paralympics, history was made as Patterson native Danielle “Dani” Hansen became the first female U.S. Paralympic rower to compete in back-to-back Paralympics. Her team placed second losing to Great Britain in late August.

Everything went back to normal in the fall and football would pick up right where they left off. They finished the season 10-3 and won their first CCC title.

The Tigers had a pluton offense, averaging 43 points per game, led by senior quarterback Jacob Guevarra who finished the season with a touchdown to interception ratio of 7.3 and he led the team in total yards (2,510) along with accounting for 42 total touchdowns. PHS also had a couple of players (Javier Huizar and Sean Hansen) that exceed 1,400 all-purpose yards and three players that rushed for over 700 yards (Hansen, Guevarra, and Lolo Mataele).

Their defense was led by Marcus Simien and T.J. Levu, setting the line scrimmage week in and week out. The duo combined for 26 tackles for lost. Even though those two stood out, as a unit they only allowed an average of 11 first half points during Patterson’s 10 game winning streak. Simien and Levu are amongst the seven Tiger players selected for all-league team and highlight Patterson’s football recruiting class as we will more than likely see those two playing on Saturdays.

Water Polo built off winning the WAC by having both teams set a program record in season win total. The boys went 5-10, finished sixth in league after a 5-2 start. The girls’ team were led by Kaeley Wheeland and Lisette Gregoris as their top scores. The duo spearheaded the young program into a 7-7 season, earning season sweeps over Livingston and Golden Valley, as they finished fourth in league.

Often the sport of tennis can be overlooked, but no one in Patterson will forget the special season PHS girls’ tennis produced. As a team they went undefeated, they only lost to Vanden in the second round of the playoffs.

The teams’ number one in singles, Carolina Herrera had a stellar junior season. She went undefeated in all her matches throughout the season and won the CCC singles tournament, winning singles title on October 28. Herrera’s conference tourney win earned her a spot in the Sac-Joaquin singles sectional tournament.

Girls’ basketball finish 2021 with a 10-1 record, matching the 11-game start of the 2012-13 team that went on to win league. This year’s team has depth, plays tenacious defense, and they have two dominate rebounders (Rayne Tago and Ciera Cozart) that have been the difference in every game this season.

Boys’ basketball finishes this calendar year at 8-3, matching the 11-game start of the 2015-16 team. That team finished second in league and made the postseason. This year’s squad has the potential to do that as they often take the floor with the best athlete on the court, Precious Nnaji. Nnaji leads in points per game (14) and rebounds (8). The Tigers as a team often live in the paint or at the free throw line as the team’s second and third leading scorers are also in that order when it comes to rebounding.

David Nnaji (13ppg, 7rpg) and Kwame Appiah (12ppg, 5rpg) are the only other players averaging over 10 points a game. Although those three averages are the bulk of the offense, this team has shooters to keep the defense honest, with Amari Coley (36) and Jacob Guevarra (39) shooting over 30 percent from deep (minimum of 10 attempts).

Boys’ soccer made it through the 2021 portion of their season undefeated and continue to look like the class of the conference. The team is 9-0 and off to best start since the season shifted from fall to winter. In the nine games played this season the Tigers have outscored opponents 30-9.

Girls’ soccer (7-4-1) have been steadily improving as the season goes along. The team has already surpassed last full season (2019-20) win total (3). The team is led by junior Lisette Gregoris, who intends to play soccer at Arizona State University.