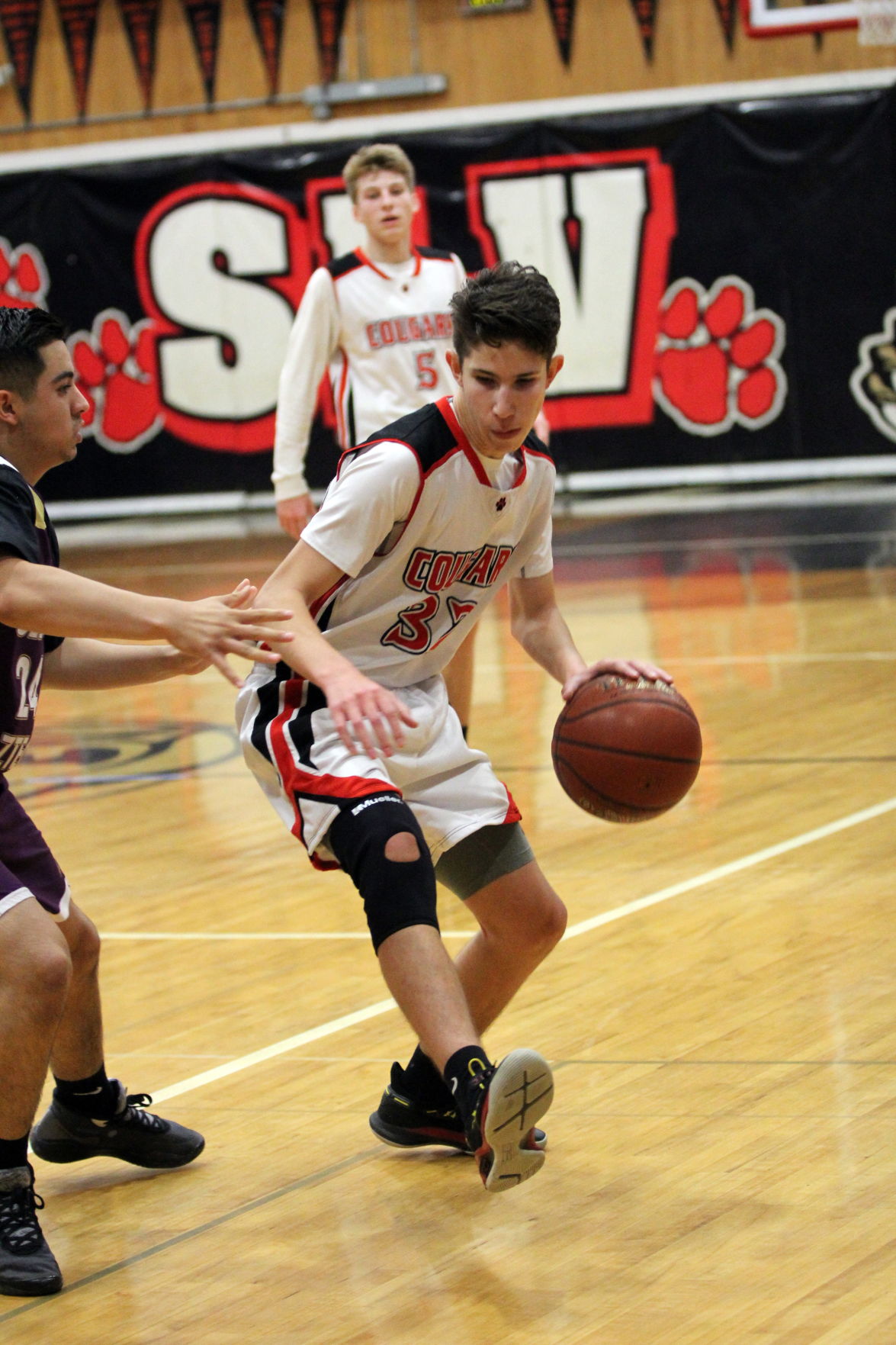 Asher Dolinger down the court! 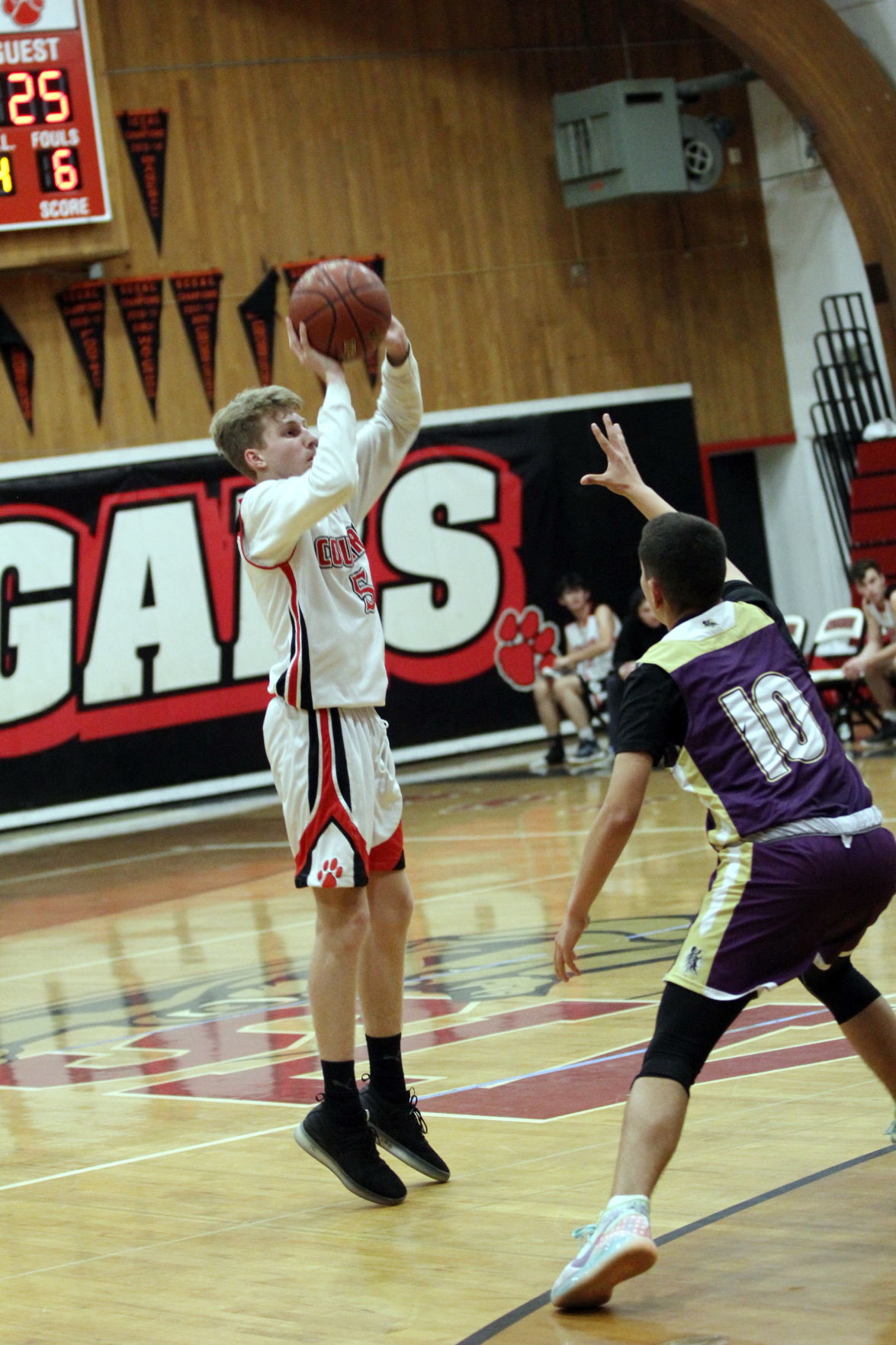 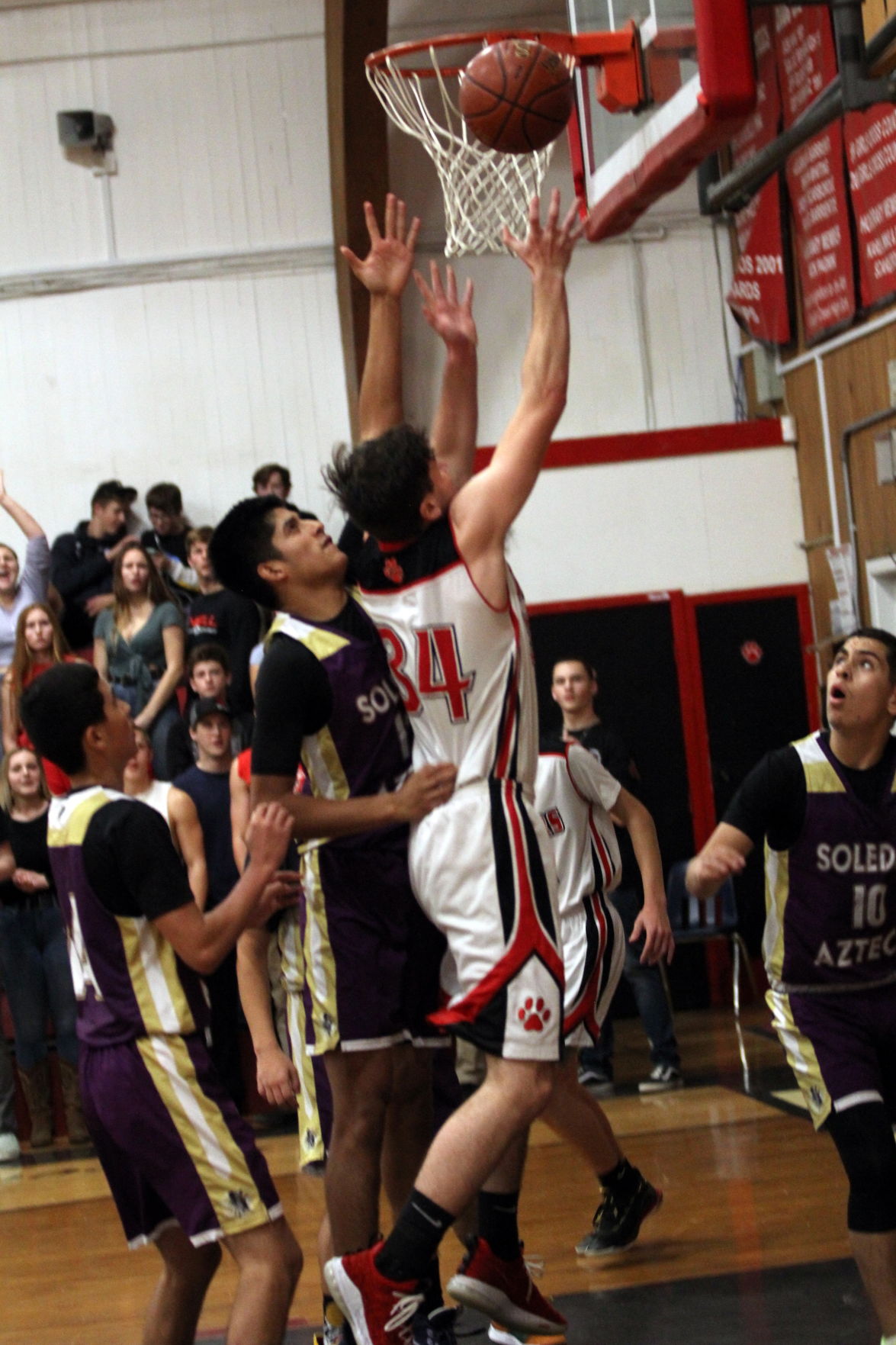 Nick Pasternak getting the rebound. 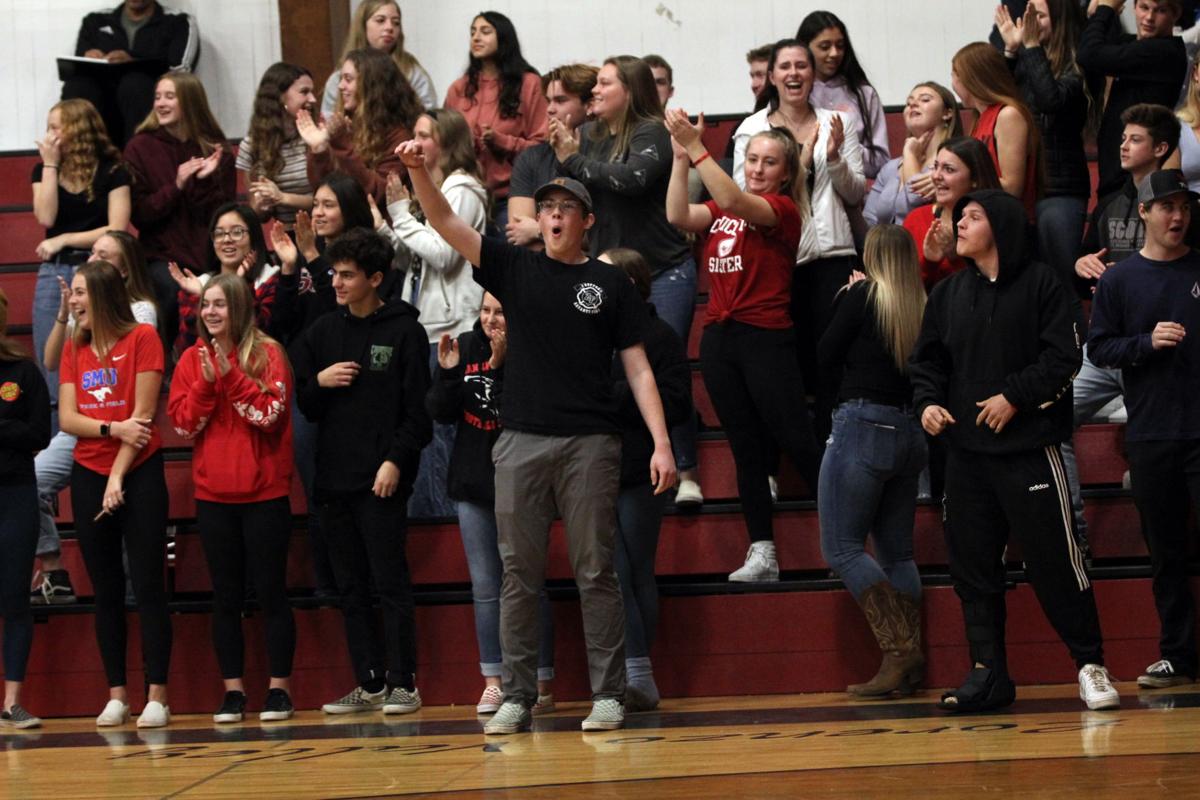 SLV Fans Cheering them on. 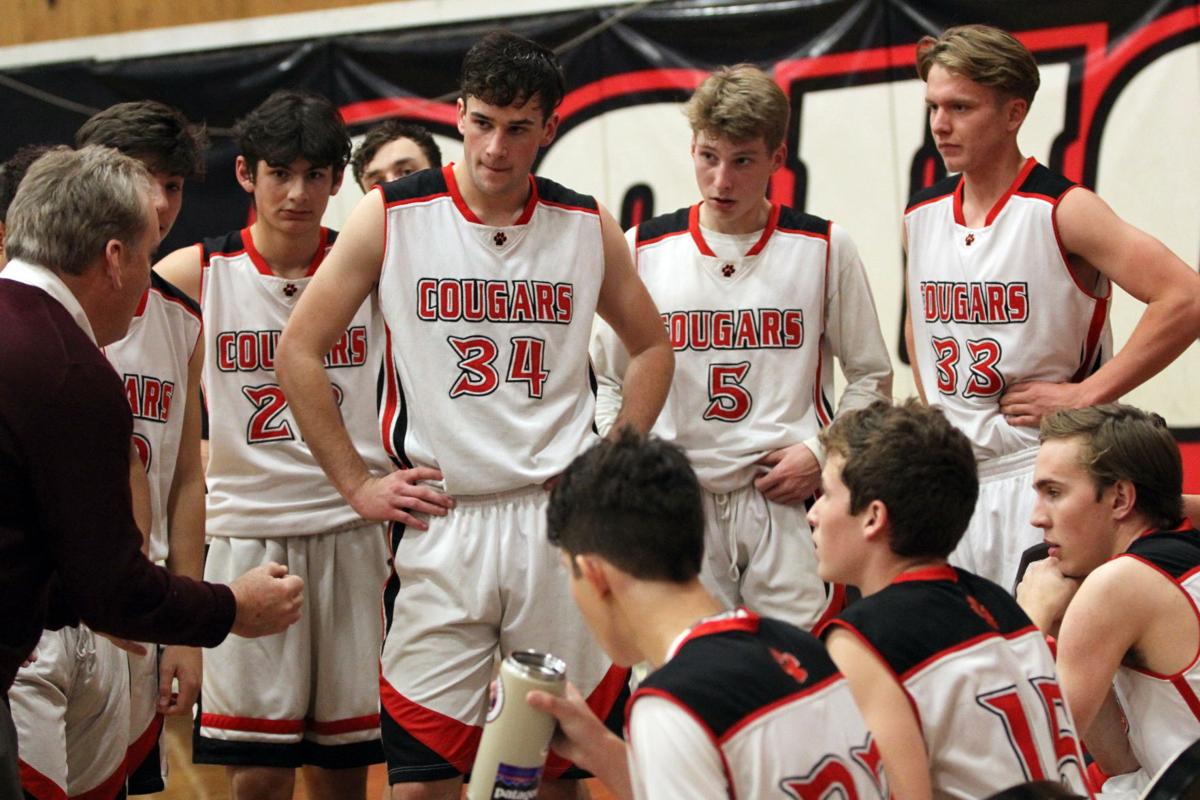 Asher Dolinger down the court!

Nick Pasternak getting the rebound.

SLV Fans Cheering them on.

The Cougars rallied from a 10-point deficit in the third quarter Thursday and claimed the nonleague win.