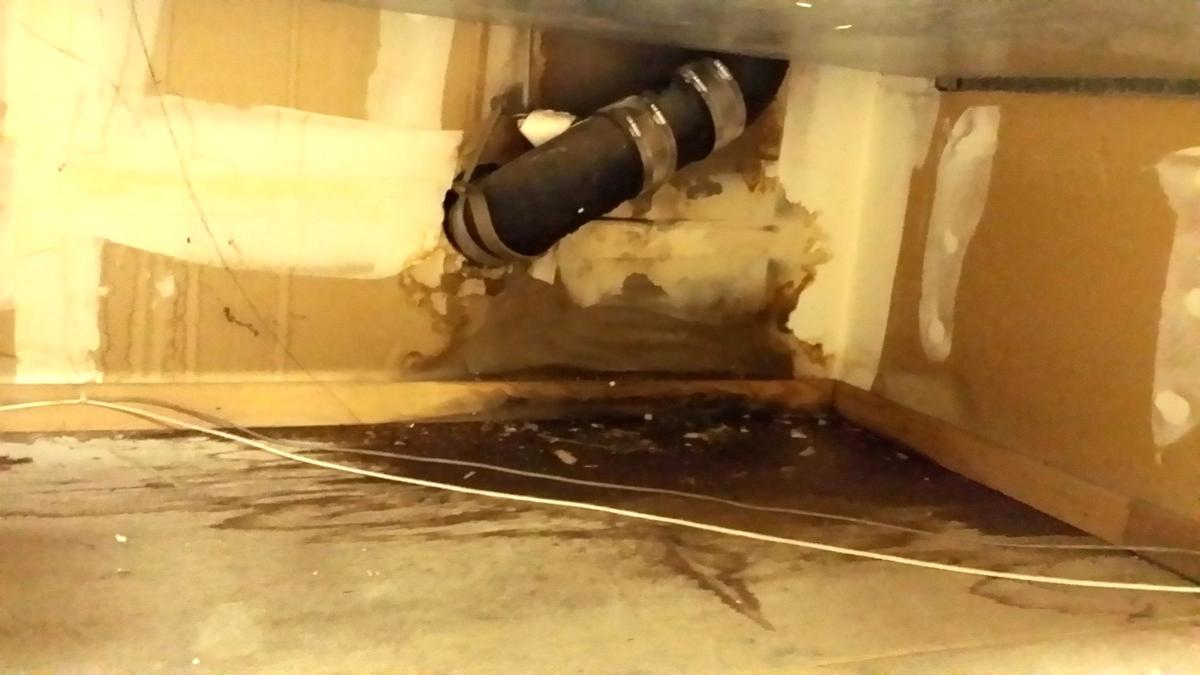 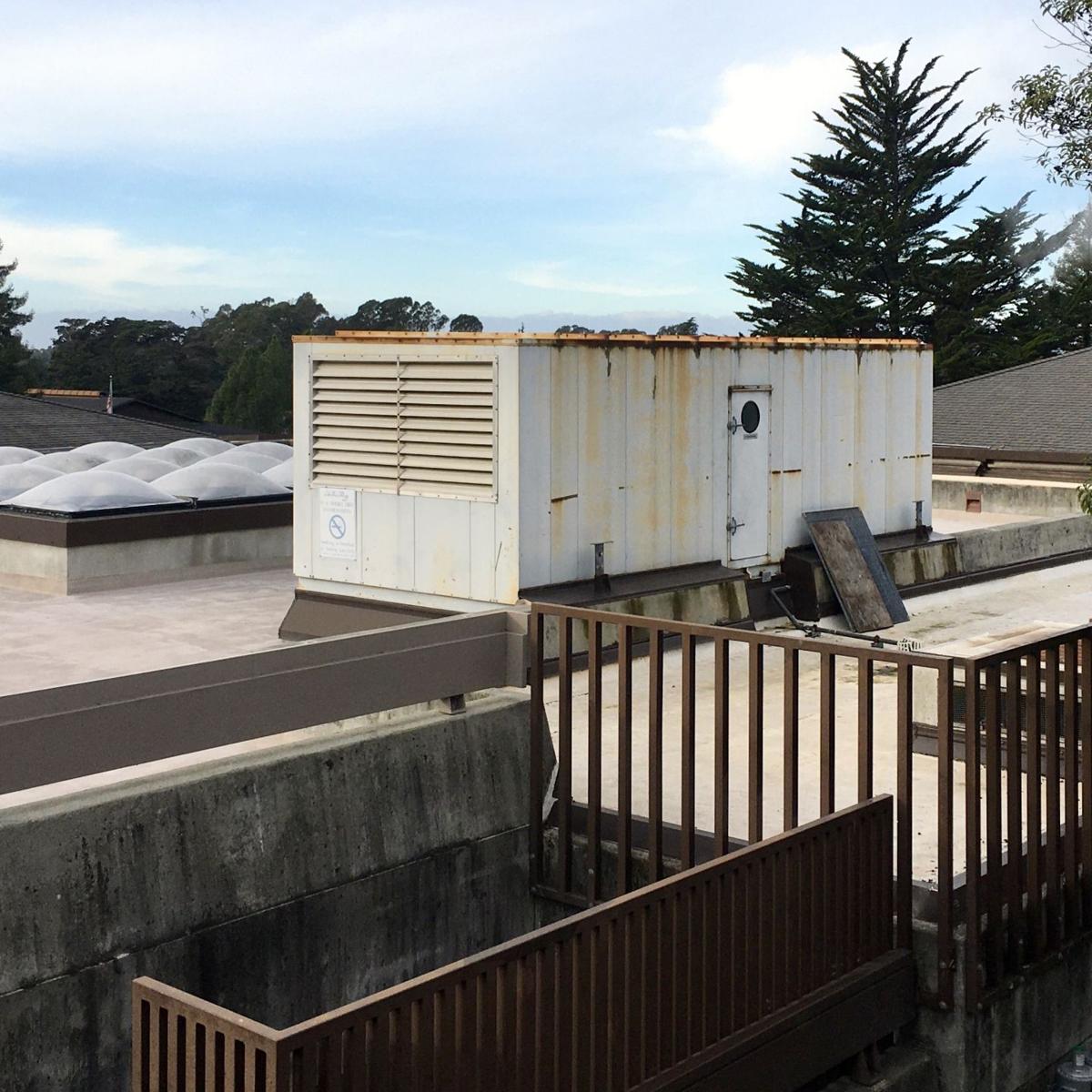 March 3rd is almost upon us!  We’re receiving mail-in ballots, hearing about candidates nonstop on the radio, and I can’t seem to see anything besides political yard signs on my way to work.  While so many options on your ballot can be stressful, we’d like to help alleviate some pressure by keeping you well informed.  Without further ado, let’s cut to the quick with Measure R.

If you’ve managed to miss the signs and radio shows, Measure R would authorize about 274 million dollars in bonds over the course of 30 years to improve Cabrillo Community College. I was lucky enough to pick the brains of Cabrillo’s President, Matt Wetstein, and the third term Cabrillo College SLV/SV Trustee, Donna Ziel, on the matter.  According the president, Measure R, if passed, will be put to great use, “There are three main projects identified in Measure R, for the Aptos campus: a totally new science center, a renovated library, and a student services support building.”  Other funds will also be put aside to update wiring, plumbing, and other old infrastructure.  Off the Aptos campus, Measure R would also fund a public training center in Watsonville for firefighters and police.

Measure R has been in the works for several years.  Planning began before Wetstein’s appointment to the presidency, “We asked the community, back in 2016, what they wanted from Cabrillo.  They emphasized the need for a good transfer institution, getting students into good jobs and good four-year universities.” Wetstein has high hopes for the Measure R timeline; the last bond would be sold during 2022-2023, construction would finish in 2026, and the final bond would be paid off in 2052-2053.

We further discussed construction plans, beginning with the science center. Wetstein revealed, “The science building will be modernized and expanded… The building was built before Neil Armstrong walked on the moon.  It’s not that old, in terms of the equipment, but it has a lot of design issues, particularly with ventilation, water delivery systems, and gas.  It will also expand access to lab space… [Measure R would] not only give modern space to students, but it gives them access to the courses faster.  There would be no need for a waitlist.  They would get enrolled as soon as they come in as students.  It’s going to shorten their pathway to a new college.”

Wetstein has a vision for the library as well, “The hub, the tutoring and studying space, is very impacted, so if you go in there, it’s high traffic and loud.  There’s a good amount of square footage we can remodel.  The footprint of the building will stay the same, but the study space will move forward and become more efficient.”

The final concentrated renovation on campus would greatly improve student services.  “There’s an old theater building that was the student resources building, but it got shut down during the recession.” Wetstein cited a broken million-dollar boiler as the main reason for abandoning the building. The new plans would “bring a bunch of student services into that space, admissions and records, financial aid, counseling and advising, educational planning, veterans services.”  All of these services already exist at Aptos, but Wetstein wants a consolidation of student services, “It’s just bad form to direct students around campus and have them get lost for functions that they have to complete.”  Ziel sardonically chuckled, “It’s our test. If you can manage to find us, we’ll take you as a student.”

Measure R would also replace old infrastructure around campus.  Last summer, a sewer line broke in the cafeteria, costing Cabrillo 100,000 dollars in repairs of their 240,000-dollar budget.  Wetstein worries, “There are other buildings around campus with the same 60-year-old pipes and infrastructure… The campus is a time bomb.”  Wetstein already knows this Measure can have a huge impact.  He enacted a similar process as the Vice President of Instruction and Planning at San Joaquin Delta College in Stockton, California. “They had a 255-million-dollar bond measure in 2004, so while I was the VP we did very similar projects… Once you replace the structure with a new one, enrollment goes up… and then grades go up.  Student success rates increased with the new building… I hope that same effect will take place at Cabrillo when you offer modern spaces to students.”

Ziel mused on what could prevent San Lorenzo and Scotts Valley voters from voting yes on Measure R, “When I’m talking to people who are unconvinced or against [Measure R], they really don’t understand how we are funded.  When I tell them almost every community college goes out for a bond every six years, and that our last bond was in 2004, they’re surprised…The state simply doesn’t allocate us enough funds in our budget to keep up to date.  Our students are ready for the future.”

Wetstein also remarked on conversations with Measure R dissenters, “Some people tell me ‘I don’t have skin in the game, because I don’t have a son or daughter and I’m not going to Cabrillo.’  I say ‘Let’s thing about that.  Are you a small business owner? You’re probably hiring a Cabrillo graduate… More importantly, think of the services you’re getting in the community.  Do you want nurses that are well trained? 80% of those nurses got their education at Cabrillo…We’re one of the major workforce creators in this county, so in terms of preparing students for careers and jobs, it’s hard to think of an institution that has the same impact as us.”

You can find out more about Measure R on https://www.cabrilloyesonr.org/.  If you’d like to share your thoughts on Measure R, please send a quick blurb (no more than 300 words) to pbeditor@pressbanner.com.

A Summary of Measure R