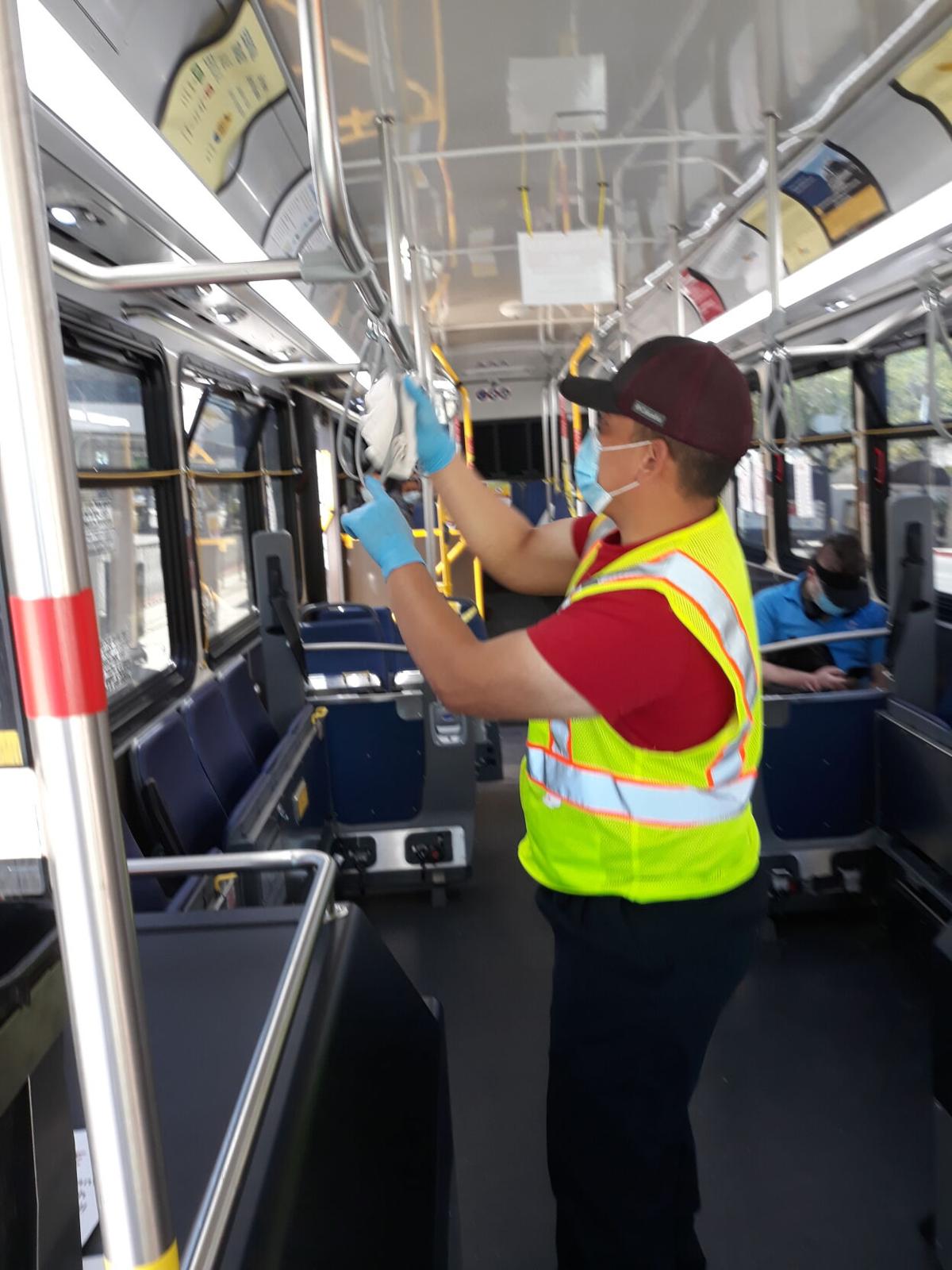 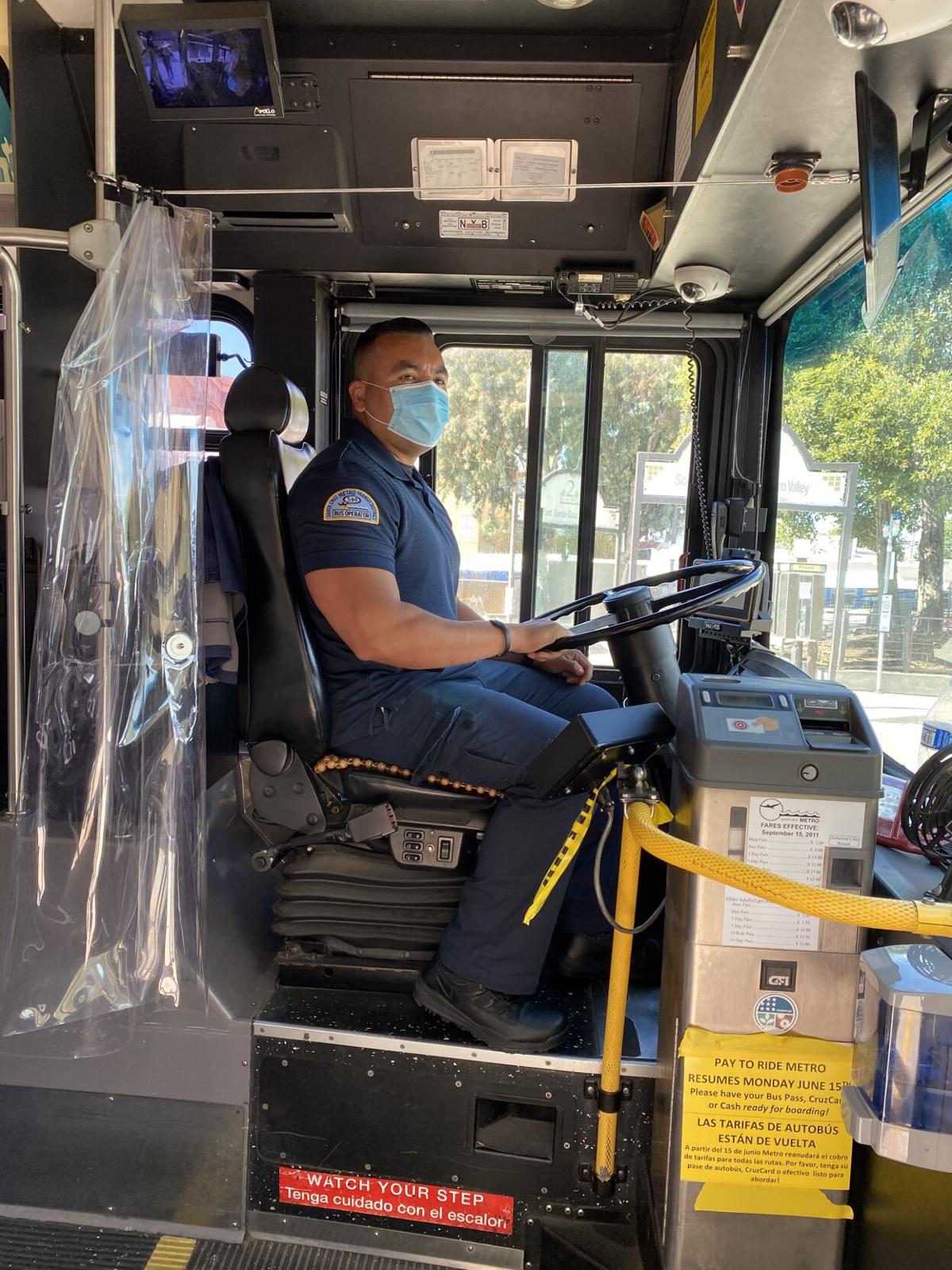 On July 9th, the Santa Cruz METRO received a 20.6-million-dollar grant from the Federal Transit Administration, as a part of the CARES Act. Throughout the COVID crisis, METRO has provided vital and safe transportation for essential workers that otherwise would struggle to reach work.  Despite their great contributions to our community, a lack of funds has pushed the bus service into a perilous financial state.  Alex Clifford, the CEO of METRO, was greatly relieved for the funds, “First and foremost, we’re really grateful to Congress for providing economic relief to METRO early on with COVID.  It was incredible foresight.  So often you wait until it’s a problem to come up with a fix, but they have already provided a bridge to sustain service as much as we can throughout this crisis.  For now, this will help us stave off service reductions and layoffs.”

The reasons behind METRO’s financial hardships were easily explained by Clifford.  From April through till June 15th, buses were unable to collect fares.  “We didn’t want people dwelling at fare boxes so close to our drivers.” This decision contributed to a 400,000-dollar loss per month.  However, that was the “smallest part of METRO’s deficit situation.”  On June 15th, when fare collection was reinstated, METRO had lost the majority of its customers.  “Like many other transit companies, we had to promote an unusual message, ‘Please don’t ride our service unless you have to.’”  The message was effective and METRO lost an estimated “95% of our ridership.”

Although lack of fare collection and low ridership contributed to financial difficulties, according to the CEO, this revenue doesn’t account for most METRO funding.  Instead, METRO exists due to “economy-based revenue sources, like sales tax… We receive a substantial amount of subsidies from statewide sales tax and gas tax,  as well as local sales tax.  All have absolutely plummeted by about 27-33%.”  Due to these circumstances, the 20.6-million-dollar grant will be well used, “going towards sustaining our service and for now avoiding furloughs and layoffs.”

The grant will also help, “put as many protective measures in place as we can.  We’re retrofitting the whole fleet.”  Each bus now has a clear, plastic curtain that protects the driver from airborne droplets.  METRO workers are currently installing hand sanitizer at the fare collecting station, 2 feet tall plastic between each row, sanitizing high touch surfaces at each transit station stop, and disinfectant fogging the buses at night, in addition to their regular cleaning.  METRO has also installed hand washing station at Scotts Valley, Watsonville, and Pacific Stations.

For now, Clifford predicts that the CARES Act grant, “can carry us through till early next year… However, the CARES Act is a bridge.  We need congress to think of CARES Act 2.  We’ll need more help to keep service running while the economy recovers.  I’ve been very transparent to the employees, public, and board that absent additional assistance from the state and federal government, and absent a substantial and very quick economic recovery, sometime next year we’ll be faced with permanent service cuts and layoffs.” The METRO CEO hopes ongoing discussions in Washington DC and the state legislature will, “Consider us in a broad package.  Transit isn’t the only entity to suffer, our schools, businesses, communities, cities, and agencies need help too. We hope to recover, to fill buses with returning customers and preserve our ability to be there for those who need us.”