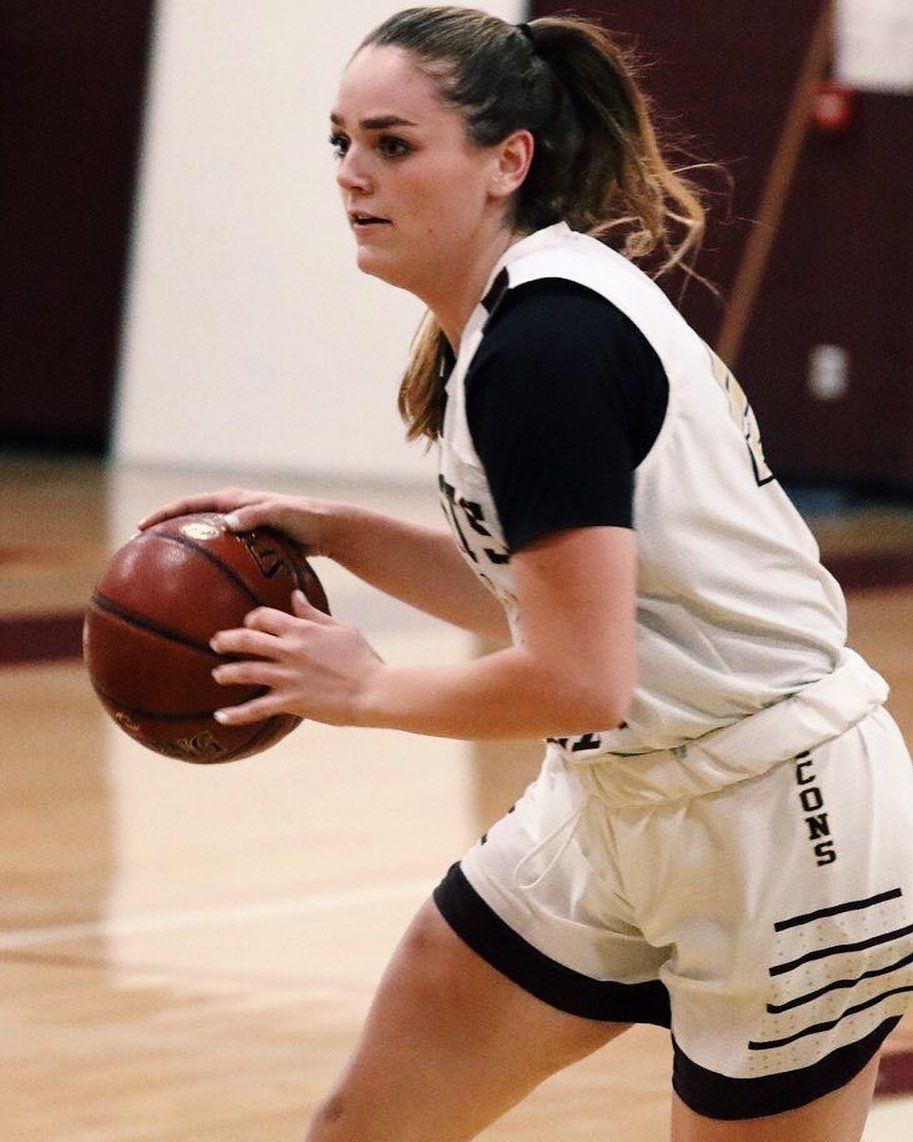 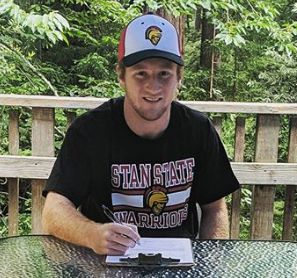 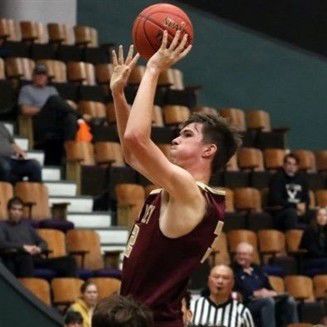 After a tumultuous three-month period that would have been Patrick Sweeney’s last season of varsity baseball, the SVHS graduate is cautiously optimistic about next year: “I’m pretty hopeful on baseball really opening up— especially because (Major League) Baseball is opening up on July 1”

Sweeney came into the 2020 season well-positioned to secure a pitching spot at a four-year university, a goal he’s been reaching for since Little League. “I said, ‘I’m going to be a college athlete, and I’m going to keep my GPA at 3.8 during high school so I can be eligible to go to any school that I want.’ My plan was all about baseball”, he shared.

As his last season approached, it appeared that Sweeney’s hard work had paid off. He’d received an offer from CSU East Bay, and several other universities were sending scouts to see his performance on the mound.

But two weeks after the first scrimmage of the season, Santa Cruz County reported its first case of COVID-19. Schools closed, gatherings were prohibited, the season was lost— and with it, it seemed, so was everything Sweeney had worked for. “COVID really hurt me. I didn’t get my season. I had a few schools coming to look at me, and they didn’t get a chance to do that. And then the school that already offered me a spot took away the offer.”

A day before Sweeney would have registered at a junior college, he got a call with good news from CSU Stanislaus. They wanted him on the team. It was a call that many similarly-positioned teammates did not receive.

Fellow SVHS graduate Ella Giguiere was one of Cabrillo College’s top recruits this year, for both basketball and softball— even after an injury ended her senior basketball season early.

Unlike Sweeney, COVID-19 didn’t affect her high school athletic career. Giguiere says her injury would have prevented her from playing softball this year regardless of the pandemic that ultimately forced the season’s cancellation.

But the pandemic has already affected her college career: Giguiere had originally planned to play both softball (a spring sport) and basketball (a fall sport) at Cabrillo next year. That’s next to impossible now: in preparation for future waves of the virus, the college has joined many others in pushing back its basketball season. It now completely overlaps with the softball season.

“It’s hard enough doing two sports in two different seasons, but you can’t do two in the same season.”

Giguiere now intends to prioritize basketball her freshman year, before picking up both again the following year. She says she remains undeterred from her current plan, which is to eventually transfer to a four-year college and continue playing basketball there. “I’m definitely considering basketball after JC level— maybe like UCSC, I’m interested in that team, and a couple San Jose schools. But I want to transfer somewhere in California, hopefully on a scholarship for basketball.” She also points out the possibility of an extra year of eligibility, to make up for potentially lost time on the court.

Like Giguiere, SVHS graduate Ryan Harris’ post-high school plans were in place well before the pandemic.

The basketball player says that he had already planned to “grayshirt” during his first season at College of the Sequoias, a junior college in Visalia. Grayshirting is a practice in college athletics similar to “redshirting,” where an athlete practices, but does not play, and receives an extra season of eligibility later on.

“There’s a couple of different ways you can be a student athlete. The regular version is just being a student athlete— you’re a full-time student, you’re a full-time athlete... I’m going to grayshirt for my first year, which means I’m a part-time student, I have less than eleven units. I’m working out with the team, I’m practicing with them, but I’m not actually playing in any games.”

Harris’ playing career wouldn’t have started until next year regardless of the pandemic. He’ll spend this season as a part-time student who shadows the college’s basketball team, and he’s sure to receive an extra season of eligibility once he starts playing next year, an assurance which provides him with a breath of relief.

“For me, it is a great deal, because the virus is going on. We wouldn’t get too many games in anyways— I’m going to be working out, and I don’t have to worry about the games too much. Honestly, it’s kind of nice because you get to watch the team, develop… it’s gonna be a fun year.”

Matt Rossignol, a former professional baseball player who now runs Rossy’s Training on Scotts Valley Drive, isn’t surprised that local athletes are adjusting and landing on their feet. A certified personal trainer, Rossignol works with many of them, and has seen several years of SVHS graduates off to play in college. He points out that more students than usual are headed to junior colleges after the loss of their senior seasons, but emphasizes that like many obstacles that athletes face, those posed by COVID can be overcome.

“It’s definitely an issue. The only thing I would say is everybody is dealing with it. I think it’s really important for guys to take it upon themselves… no matter how much it sucks, they realize they’ve got to get ready.”