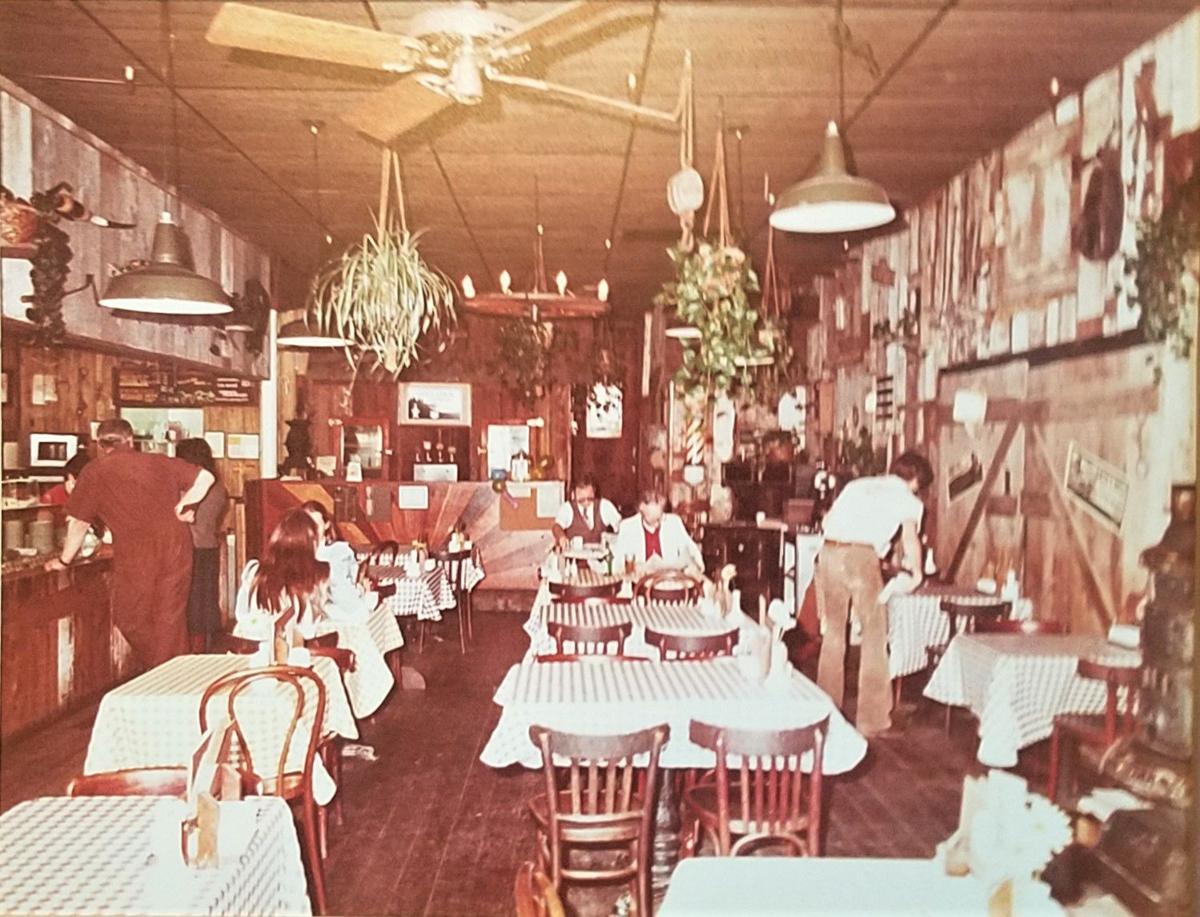 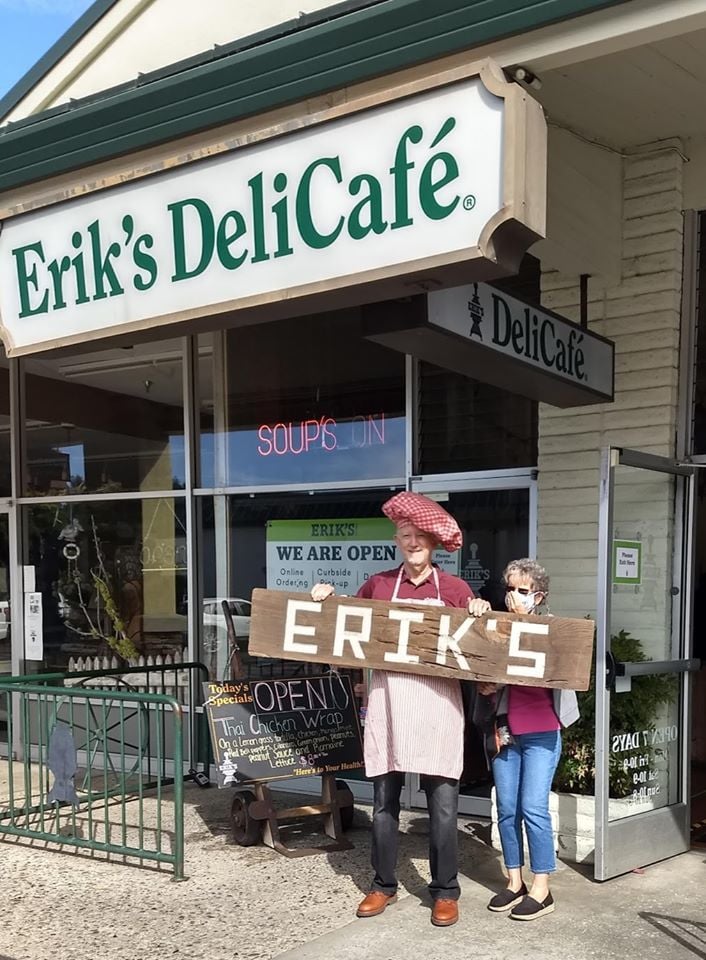 Last Friday morning, June 19th the SV chamber and owners of Erik's DeliCafe, re-created the days of 1973, when Erik opened his first Deli in Scotts Valley! We were able to get some new friends from Aptos to bring their beautiful horse and pony with old school trotting cart and help us re-imagine those days.

Those were the days when kids could still ride their horses and pony’s all over the roads in our little town. Things went at a slower pace back then, and Scotts Valley prized its old west traditions with celebrations such as “Scotts Valley Days” parades and the “Cavalcade” which was quite an extravaganza in itself! Most of the town participated in these events in one way or another. Scotts Valley also boasted local pony cart racing at two different locations, including one where the Transit Mall is now, and the other along Hwy 17.

Then, there’s the tradition that Erik and his family began back in 1973 with a little narrow rented space in King’s Village that he aptly named Erik’s Deli. With very little funding and the help of his parents and sister, he was able to create a place that everyone could have great food in a relaxed “Old Timey” atmosphere through the years. Soon Erik was able to expand into the space beside him and more than double his Café size!

Erik and his parents came up with an Old West theme for the Deli’ Cafe for which Erik's Father had collected many antique items. Erik say's he could have filled a warehouse with old stoves, signs, Nick-nacks and Bric-a-brac that his father had found in his journeys all over the Western U.S. Back then, his parents helped out with the cooking too, with his Dad making the clam chowder, and his Mom baking the pies, and carrot cakes that everyone has loved through the years.

If you get Erik started, he will tell you all kinds of fun stories from back in the early days! He’ll tell you of the sandwich naming contests, and when they made a sandwich that was the length of a football field!  And how they got to keep the name Texas Jailhouse Chili, even though it isn't from Texas! And last but not least, his signature sprouts and "Secret Goo" that we all love to this day.

This was a *great* time to celebrate a really fun and positive part of our community history. Scotts Valley was Erik's first location, but certainly not his last wonderful Café! With over 27 franchised Cafés in Northern California, we in our city still get to enjoy his very first one!

Special thanks to Russ and Anne Beggs for the work bringing the horses up from Aptos and keeping them so calm and happy, to Robert Aldana from My Scotts Valley Facebook page for video-taping this event, to Arwen Reber for taking the photos, and the SV Chamber of Commerce for their assistance in bringing this together.