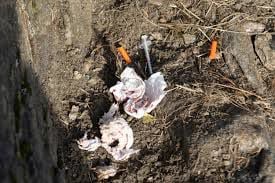 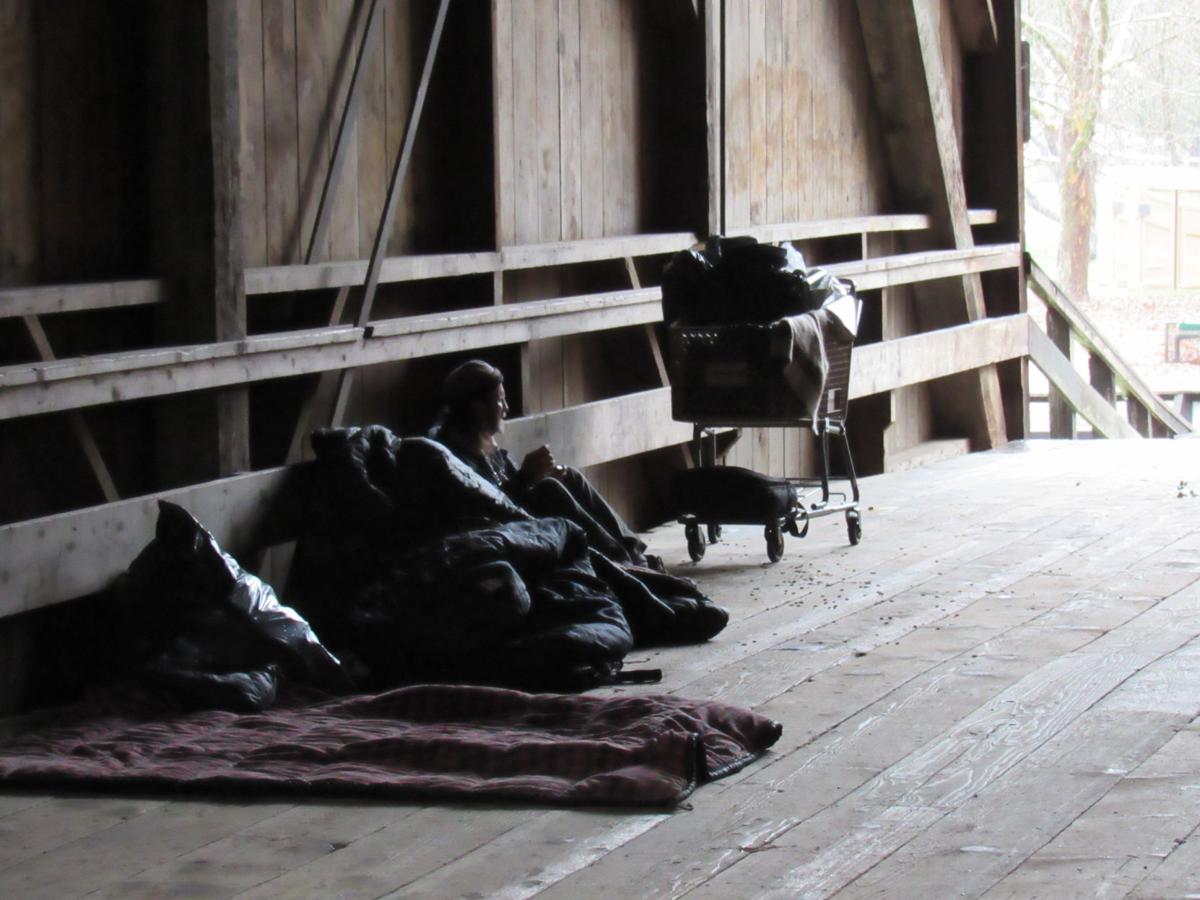 A homeless person in the Felton Covered Bridge.

A homeless person in the Felton Covered Bridge.

These past couple of months have ignited quite the discussion throughout Santa Cruz County. Between colder weather, the spontaneous reopening and closing of Ross Camp, the Harm Reduction Coalition’s proposals for new syringe exchanges, and the Santa Cruz County Syringe Services listening sessions, most dinner tables in our community are abuzz with this difficult topic.  How can we best help, while limiting, the homeless population, syringe litter, and high rate of drug addiction in our county?  How do we provide shelters and services for healthier injections, but not enable a surge without progress?

Like any debate, the best way to reckon with these issues is to keep informed.  However, with so many different organizations adding to the conversation, it has proven difficult to keep the facts straight.  With that in mind, let’s run through a quick timeline of the past couple of months.

Perhaps the catalyst for this turmoil occurred on October 27th, when Deseire Quintero passed away.  Previously living in Ross Camp, she was crushed by a tree during a windy day in Pogonip. Her death spurred a second reopening of the unsanctioned Ross Camp, to provide homeless persons with a safer space to stay.  The City of Santa Cruz and the Santa Cruz Police had shut down the camp earlier in the year citing public health concerns.  Despite the protests of the Homeless Union, the City and Police closed the camp again, to prevent more trespassing.

At this time, the City of Santa Cruz encouraged the population of Ross Camp towards two other sanctioned sites throughout the city, run by the Salvation Army and with vacancies.  Despite this, many have objected that there are not enough safe places to stay, especially during the coming winter months.  Two days after the closure of Ross Camp, the Homeless Action Partnership announced a 7-million-dollar plan to increase year-round shelter capacity in Santa Cruz County by 30%.  While this is excellent news for the 2,167 homeless people in Santa Cruz County (2019 Point-in-Time Count report), it will obviously take quite some time until those new shelter spaces become available.

But there’s still another key facet to this debate.  Although many homeless people are drug free, there is a strong correlation between homelessness and drug usage.  Recently many changes have been proposed to syringe exchange programs in Santa Cruz County, regarding syringe litter, location, mode of exchange, and volume.  The current program (SSP), operated out of the Emeline and Freedom Healthcare Clinics, has received critique for their limited hours and distance from primary users.

In an attempt to create more availability for syringe exchange the Harm Reduction Coalition sent in an application to the state for a new program. Their first application was rejected, and they are now waiting to hear back on their second application.  Previously they applied for a mobile syringe exchange in Felton, Watsonville, and Santa Cruz.  However, due to a community outburst, the HRC withdrew the application.  Many community members were concerned about the number of needles given out, syringe litter, and the location of the mobile service (Felton’s Covered Bridge Park).  The HRC’s newest proposal aims to create a mobile home-to-home service, to ease community fears about exchange locations in public areas.

A similar community dissent was also voiced at the Santa Cruz County Syringe Services listening session on November 14 at the Emeline Clinic.  Many in attendance were concerned about the secondary needle exchange services.  For those less knowledgeable on the topic, secondary needle exchange differs from primary needle exchange in that a loved one or friend can exchange needles for the user, instead of the user themself. A secondary exchanger can trade in needles for up to nine people at a time, allowing them to walk away with up to 999 needles.  However, note that the exchange is done on a one-to-one basis.  So, the participant must bring in 999 used needles to receive 999 new needles and, in most cases, the needle exchange sites receive more needles than they give out.  In fact, the SSP FAQ sheet cites several studies that demonstrate no increased drug injections and fewer syringe litter in communities with syringe exchanges.

These syringe discussions will culminate at a December 10th meeting between the Santa Cruz Health Services Agency and the County Board of Supervisors. They will be discussing a number of recommendations for program reform made during their last biannual report, including concerns about secondary syringe exchange and syringe disposal. Stay tuned for an article covering the December 10th County Board of Supervisors meeting.  If you’d like more information about the current syringe exchange program in Santa Cruz County, check out their webpage at http://www.santacruzhealth.org/HSAHome/HSADivisions/PublicHealth/SyringeServicesProgram.aspx.

If you have ideas or opinions about our homeless population or syringe exchange program and would like to share, please send a letter to the editor at pbeditor@pressbanner.com.

Just so you know, the homeless gentleman in the picture doesn't use syringes. We all know him. There is really a serious drug problem in our area, but in Felton, the correlation between homelessness and drug use just doesn't cover it all. There just aren't enough homeless to account for it. There are less than ten homeless here. If half of them used syringes (which they don't), that would be only about five people. There are way more than five people using syringes in Felton. Kids can't shoot up at home, so they go out to the woods to do it.

There's something else missing. There's a group that wants to distribute fresh syringes. There's another group that doesn't want that in their back yard. The group we don't hear about is the group who's supposed to benefit from the syringes. I know the homeless here. I know some people who use syringes. I know at least two who are both homeless and use syringes. (One lives in Santa Cruz, not Felton, but I think he has valuable input.) I haven't found anybody in these categories who wants syringes distributed in Felton. I'm not saying it's a bad idea. I'm just saying that we should hear what they have to say about it. One of the concerns is that it (syringes) sends the message that injecting drugs is acceptable. Anyone who is addicted to it will tell you that it isn't. Another concern is that it just isn't needed when it's so easy to get clean syringes. Again, I don't mean to say it's a bad idea. Statistics don't lie. I'm just saying that maybe more input is needed from everyone involved.