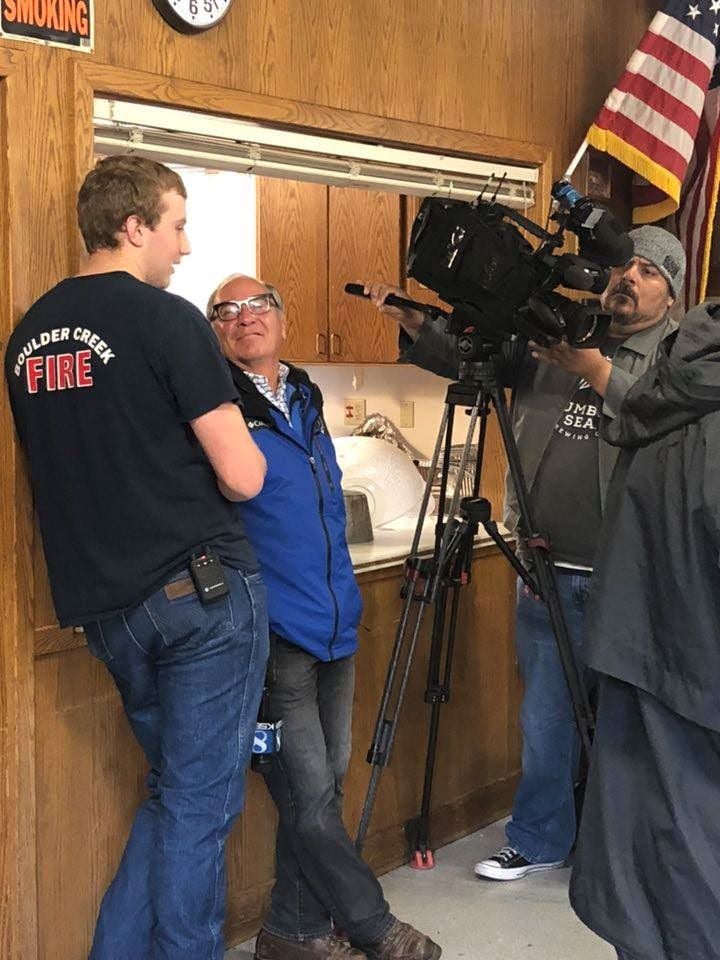 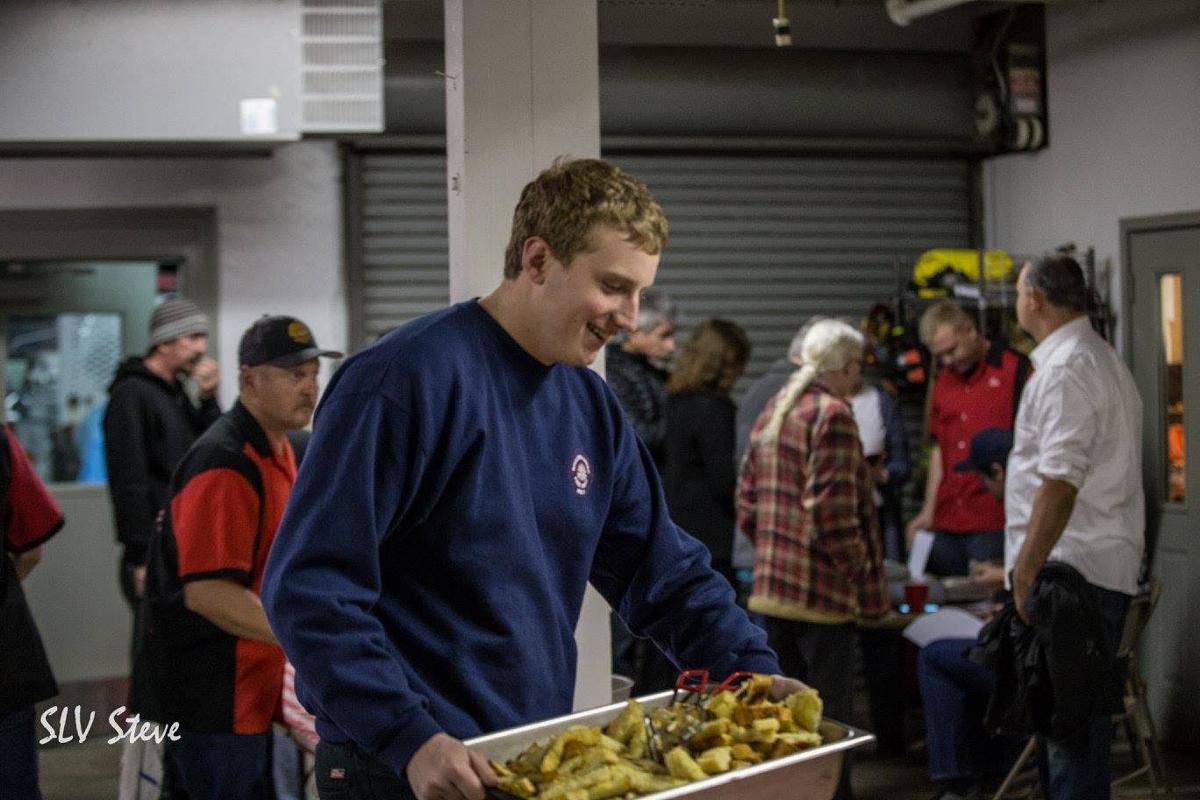 Andy Wise dishes it up at a Boulder Creek Fire Department event, 2017

Andy Wise dishes it up at a Boulder Creek Fire Department event, 2017

The passage of most laws is a reactionary measure to reduce or eliminate harm due to lax safety standards. Bicycle helmet laws were passed to reduce traumatic brain injuries from bicycle accidents. Seat belt laws are meant to decrease injuries and increase survivability in a car crash. Thanks to Richard Reid, we all have to remove our shoes at the airport to ensure safety when flying. And in September, 2018, Governor Jerry Brown signed AB-2178 in response to illnesses spread by unsafe food preparation and distribution by charities.

Operation Turkey, which aims to feed the hungry and homeless on Thanksgiving Day, was founded by Richard Bagdonas (this reporter’s brother) in Austin, Texas in 2000. Since then, the nonprofit has spread to eight states, including right here in Santa Cruz County. 19-year old Andy Wise (this reporter’s son) has taken it upon himself to support the nonprofit’s mission, and is embarking upon his second season as captain of the only Operation Turkey chapter in California.

So it was with great shock and surprise that Wise was contacted by Felton Bible Church last week, and told that the whole show was a no-go. “Apparently, AB-2178 limits the ways you can prepare and distribute food,” says Wise. “The new law says that groups like Operation Turkey would be limited to serving food prepared in a commercial kitchen or could only share whole, uncut produce and prepackaged, “nonhazardous foods” in its original packaging. Well, that’s not what we do,” said Wise. “We hold a Turkey Tailgate the day before Thanksgiving, and we barbecue and smoke our turkeys in personal equipment. The next day, we create an assembly line with those turkeys, and all the sides, and we load up boxes of food to deliver to people in the community. This entire event is now in jeopardy of not happening because we need to operate out of a commercial kitchen. Thanksgiving is a big day for most restaurants—who is going to give up their kitchen the day before so we can cook 130 turkeys?”

Wise understands the position of Felton Bible Church—“They don’t want to break the law anymore than we do”—but the late notice on an operation of this magnitude is more than worrisome for this Cabrillo College student, EMT and volunteer firefighter with Boulder Creek’s Fire Department.

Wise has reached out to employees at the Office of Environmental Health, including Director Dr. Marilyn Underwood. While the office seems to be sympathetic to his plight, their only recommendation is to find a commercial kitchen to operate out of. And the clock is ticking.

Valley residents, Operation Turkey needs your help. In order to feed 2,500 hungry county residents on Thanksgiving, the nonprofit needs to find a commercial kitchen that will grant its use on Wednesday, November 27th and Thursday, November 28th. Funds have been raised. Volunteers have signed up to help. Homebound residents have registered to receive a meal from the organization. And 19-year old Wise is hoping that a generous benefactor comes through to offer Operation Turkey a saving grace.

If you have any connections, or are willing to help facilitate the use of a commercial kitchen, please send an email to christina@pressbanner.com.