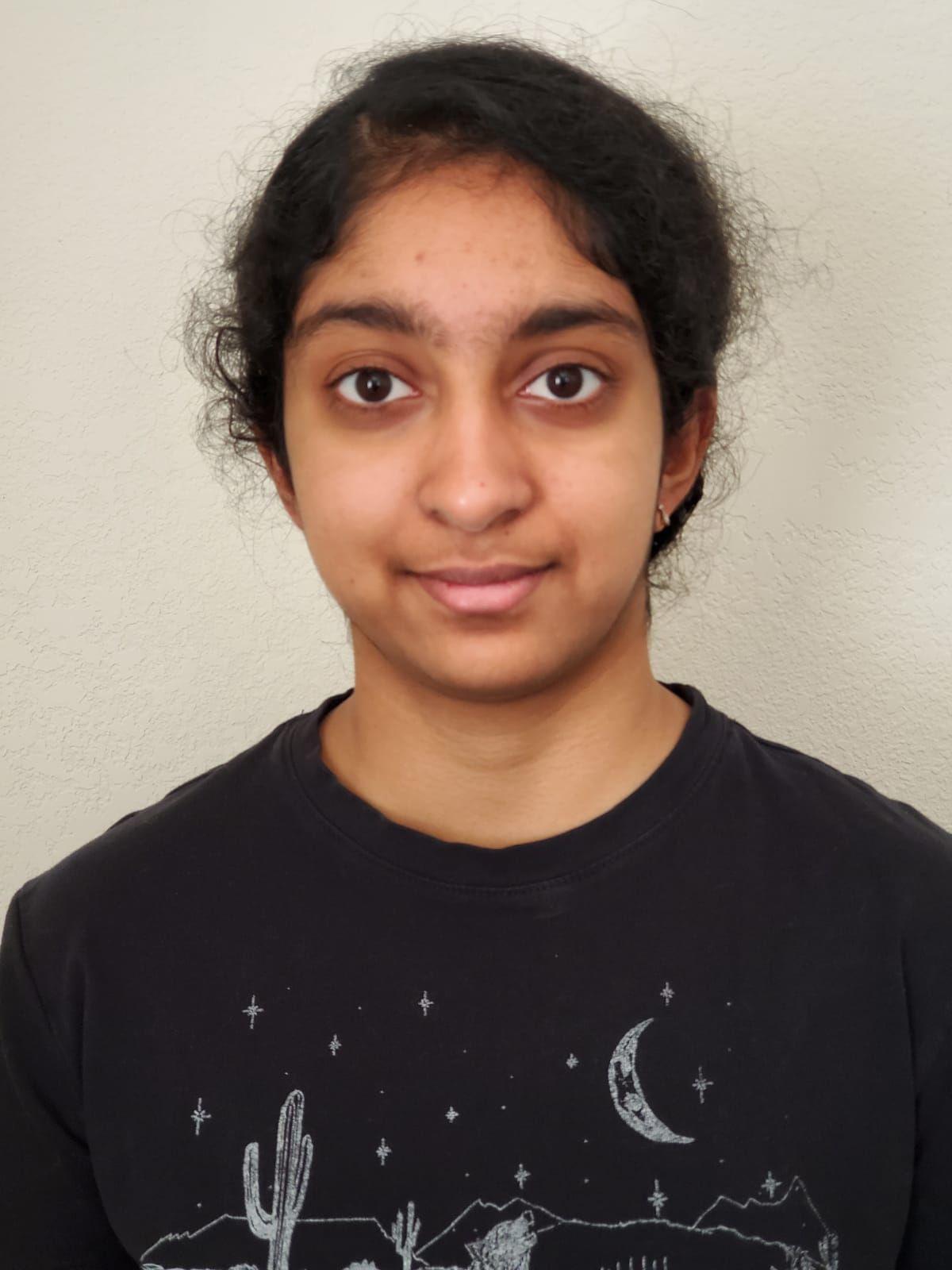 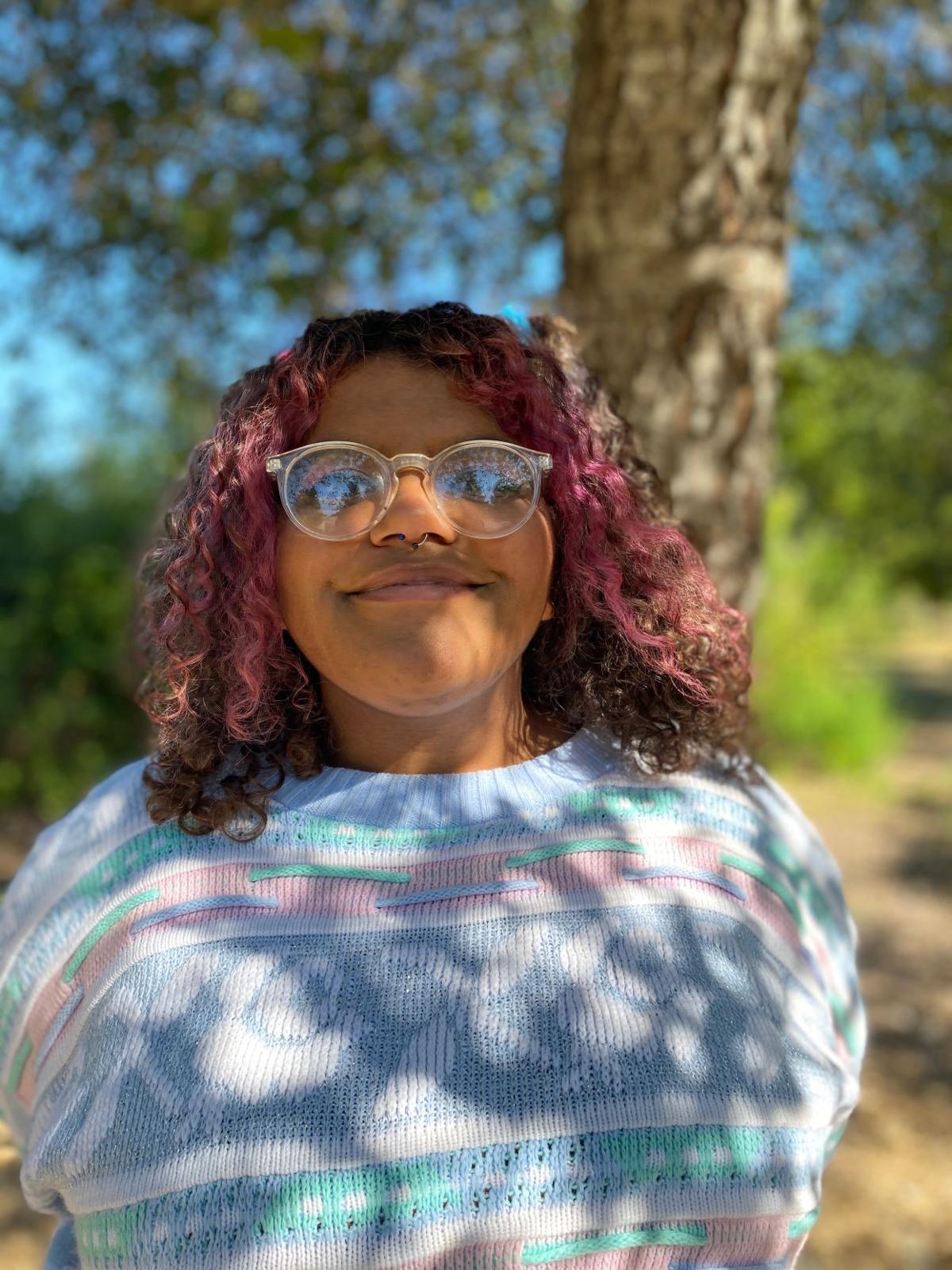 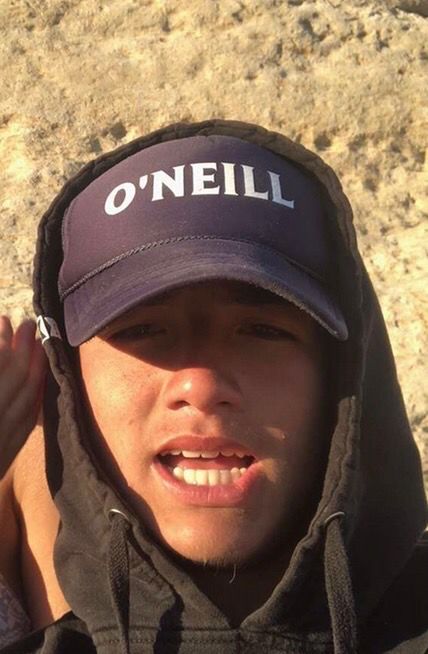 The recent media coverage of racial injustice sparked debate on the effectiveness of policing methods in the United States. Protests both internationally and locally raise awareness about the everyday challenges that people of color face, as well as next steps we can take to make law enforcement increasingly more fair. Several students from Scotts Valley High give their opinions about police reform.

Anvi Penmetsa, 16, says that “some police officers' actions are influenced based on a person’s color and these officers tend to resort to extreme measures.” She points to the murder of Rayshard Brooks, a black man who was killed by police in Atlanta, Georgia. “The most severe crime he committed was drunk driving, and no one deserves to die for drinking and driving. He didn’t even harm anyone either”, she says. “The police are built around the goal of helping other people, but this goal is lost.” To begin fixing these issues, she suggests that “choke holds and no-knock warrants should be banned,” and that there should be stricter guidelines about when to use force. Though she has not been able to attend protests, she watched a recording of the Scotts Valley protest. “I particularly remember one girl from our high school who was talking about the racism she and others in the Asian community have faced,” she says. “Watching her speech made me feel lucky and sad at the same time. Lucky because I don’t recall anyone being racist towards me for my race and physical appearance. Sad because others still face this racism and hate that literally has no basis to it.”

Ryan Gomez, 16, believes police in America act unjustly towards people of color. “Personally, through friends of color and their experiences I know that profiling due to color does exist in this country,” he says. However, he says that rather than using methods of de-escalation, “The bigger issue is that police officers need to be held more accountable when they break these protocols.” There should be serious consequences for rule violation, he says, which is too often not the case, as police officers are rarely held accountable for those actions. Gomez says that while some police officers do not adhere to correct protocol, “police in general are here to help people. I know many cops personally and I believe they are great people who want to help their community in any way possible.” Despite this, he continues, “However, we need to recognize that there are problems within the police system in America that need to be fixed.” Police officers should only use force when it is absolutely necessary, he says. One of the major issues in policing, Gomez says, “is how some officers deem killing ‘necessary’ when it is not.”

Ayanna Palmer, 19, graduated this year from SVHS and helped organize the Scotts Valley protest several weeks ago. “I believe the current police system is incredibly and inherently flawed, especially for people of color. Many police departments don’t require bias training or screening or psychological backgrounds.” She says this leads to undetected racism in police forces, which results in the deaths of so many unarmed black people. In addition to the Scotts Valley protest, Palmer participated in three other protests, all of which she describes as “beautiful and peaceful”. Though one group of people vandalized the Santa Cruz Police Department building, she says they were only a few people out of an otherwise peaceful group. Like many others, she lists de-escalation as one of the most important ways to decrease police violence. “We should also model our de-escalation tactics after other countries who have very minimal civilian deaths caused by the police,” Palmer adds. Although some individual police officers have good intentions, “I believe that statistically, police protect rich white people and [their] property the most.”

Another student who prefers to go by L.H., 17, states that “I firmly believe that the police system has failed people of color in America.” Beyond policing, “This country is built on a societal, governmental, and political system that was never meant to properly serve and protect people of color—the people who built the economy, the culture, and first owned the land that this very country is built on.” These factors have undoubtedly shaped the way police function in America, they continue. “Racism is incredibly prevalent in America and it can be seen plain as day through the police system, but so many fail to recognize the privilege they have regarding the police system and society overall.” L.H. believes that there are a wide variety of situations in which armed police intervention can be replaced with other workers. For example, in cases of a wellness check, “a group of social workers or otherwise trained individuals who are equipped with the knowledge of mental illness, psychology, and de-escalation tactics” should be sent instead of police. “I believe that in a perfect world, police are there to help people,” they acknowledge. “However this is not a perfect world, and the police system has become incredibly corrupted.”

Marshall Bailey is a Junior at Scotts Valley High School and plans to pursue journalism in college.