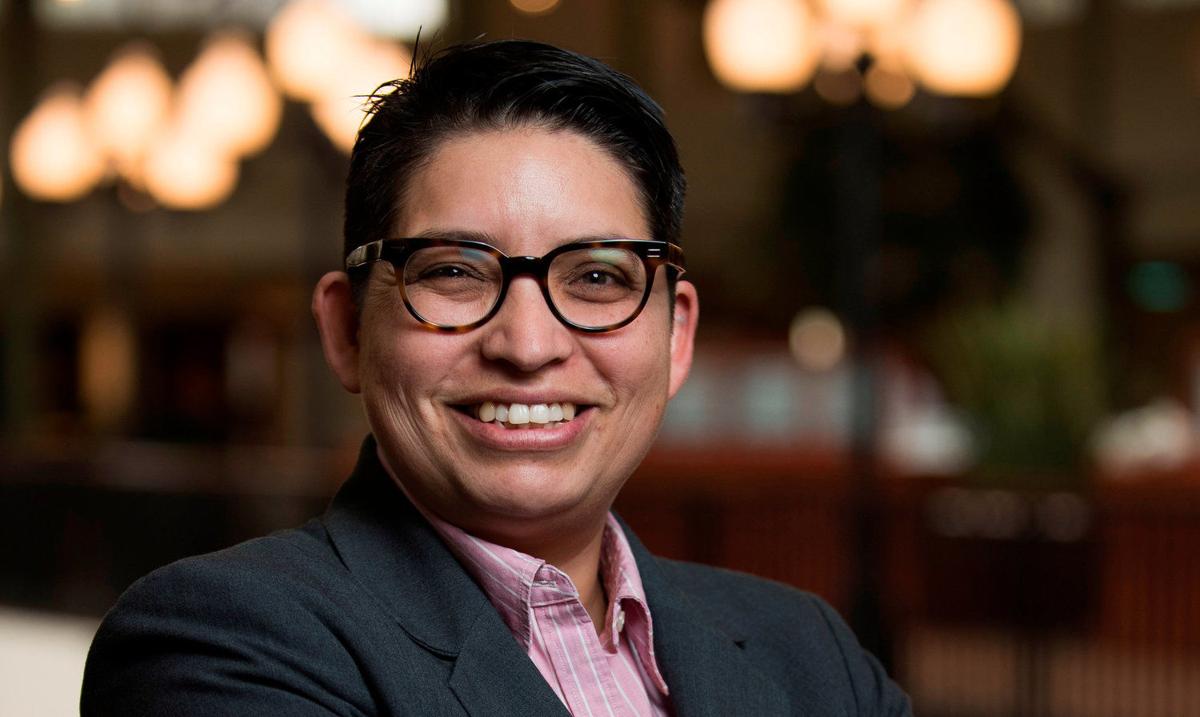 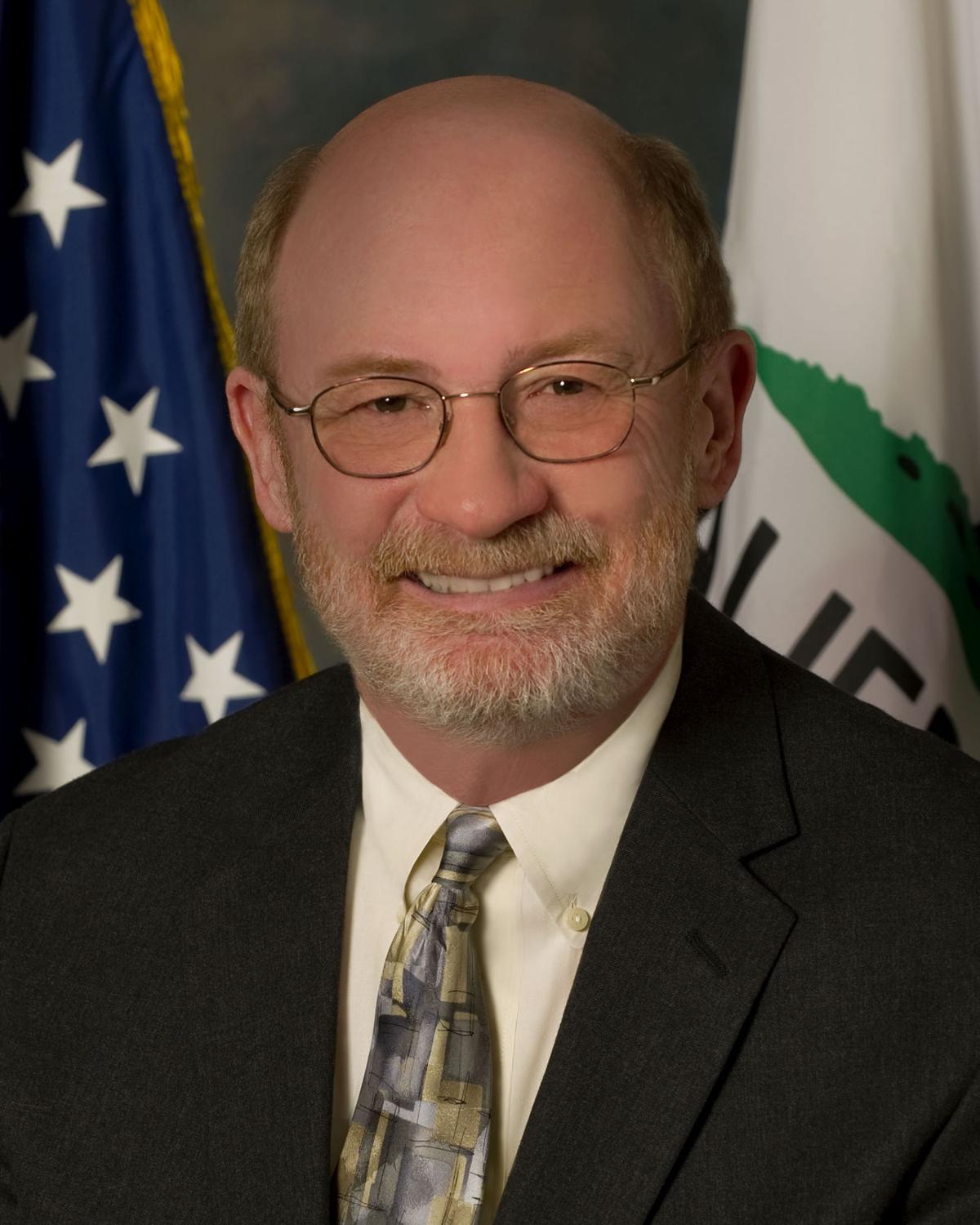 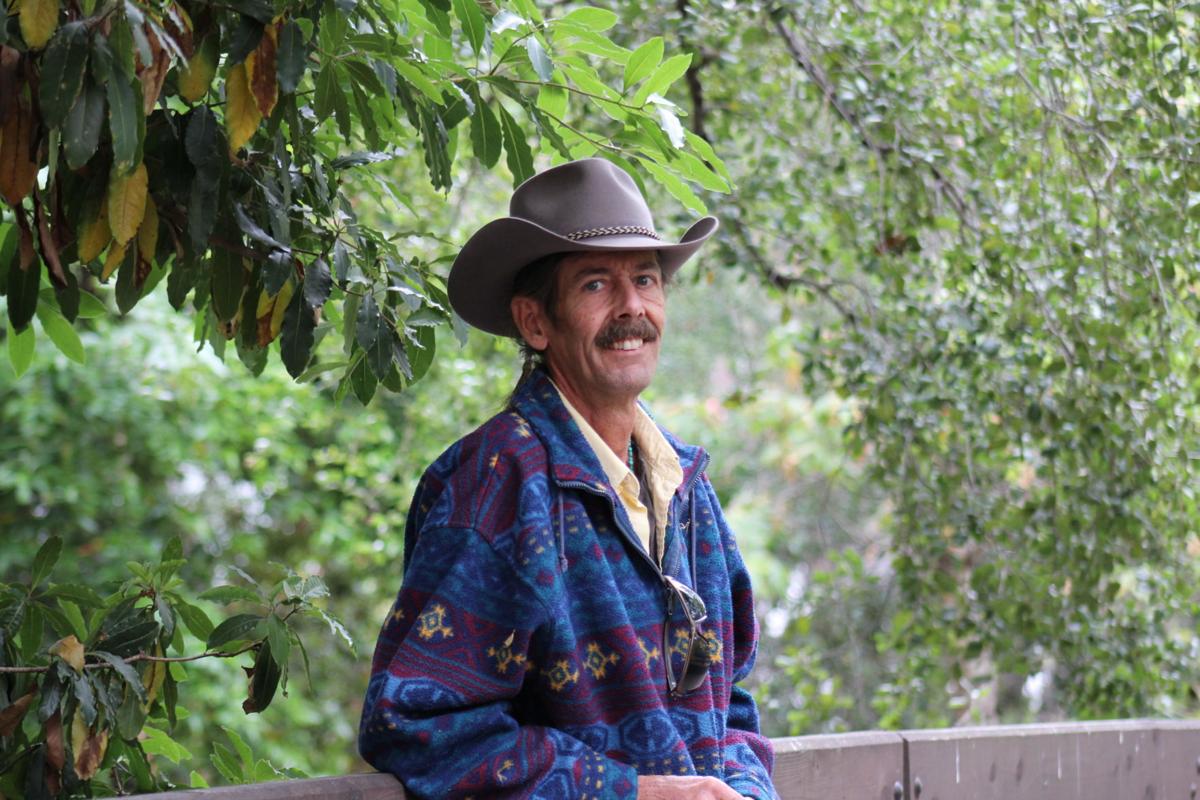 The third and final entry into the recent “Politics In Play” coverage of the Candidates’ Forum has arrived. Read on for a peek into the policies of our candidates for State Senate: Democrats John Nevill, John Laird and Maria Cadenas. (Republican Vicki Nohrden is also running for the seat, but didn’t participate in the forum.)

John Laird boasts a long career in Santa Cruz County public service and policy. Laird served on the Library Board in Santa Cruz County, the Transit Board, as a Santa Cruz City Council member from 1981-1990, and as the Mayor of Santa Cruz from 1983-1984, and again from 1987-1988. He has served on the Transportation Commission and was an elected member of the Cabrillo College Board from 1994 until his election to the California State Assembly in 2002. He was re-elected to the assembly in 2004 and 2006 before being termed out in 2008. While serving the maximum three terms in the Assembly, Laird authored 82 bills that were signed into law. For the past eight years, Laird has been the Secretary of Resources, and has dedicated himself to understanding local issues that have become statewide issues. He is passionate about the affordable housing crisis and is looking for solutions.

Maria Cadenas is the Executive Director of Santa Cruz Community Ventures. Born in Mexico City, raised in Southern California and schooled at Beloit College in Wisconsin, Cadenas was named associate director of the American Civil Liberties Union of Wisconsin shortly after 9/11, and later became the executive director of the Cream City Foundation in Milwaukee. There, Cadenas focused on LGBT issues and initiatives, and returned to California to work with Driscoll’s in 2011. Cadenas has never run for public office, but believes that this is “a crucial time for all of us.” She has worked on social justice issues and rural development of communities, and isn’t looking to add taxes or bond measures. She’s eager to create “a new model of doing things,” and is willing to think outside the box to get there.

On the question of protecting natural resources, Laird focused on the sustainability of oceans and forests, and the water crisis facing California. Laird feels we “need to do prescribed forest cleaning around urban areas. With 154 million dead trees in California alone,” said Laird, the state’s leadership needs to take this issue seriously.

Cadenas knows that California “is a leader in protecting natural resources, but we need to balance care with community.” Cadenas says we need to “look at our housing and transportation models that address conservation. People and the planet go hand in hand,” she said.

When it comes to protecting women against violence, Cadenas reminded forum attendees that she’s been “working on women’s issues” all her life. “Issues of rape and sexual assault are issues of priorities and values,” said Cadenas. “Latino women earn 43 cents on the dollar compared to Caucasian men, and out of 40 State Senate seats, women hold only 14. Those voices are missing,” said Cadenas. “It’s time for the Senate to reflect the makeup of California’s population.”

Laird feels well-versed on this topic. He is currently “developing protocols to create a commission for the prevention of violence against women,” he says, because “it’s everyone’s issue.”

Nevill call himself an “advocate” for protecting women against violence, and says that more “must be done” to ensure women’s safety.

One the question of improving mass transportation in our neighborhoods, Nevill is seeking a

“private public partnership.” He asked, “How are we using mass transportation? Populations are growing, and everyone still wants to drive. We need alternative transportation solutions.”

Laird believes we have reached “critical mass to fund transportation in large areas.” He suggested a 1/2 cent sales tax dedicated to public transit. “How do you bring money to the table to make it free?” he asked. “We need to levy that sales tax, and seek more state and federal support. We need to advocate for that goal,” Laird said, “in order to better serve our neighbors’ needs.”

Cadenas says that “free public transportation is an issue of economics, housing and climate. We need to reduce our carbon footprint,” she says, but that’s made more difficult because we “have small clusters of urban areas in rural communities. If we align it to jobs and housing,” says Cadenas, the impacts will be greater for all.

When queried about their three most pressing issues, there was some overlap between the candidates. Laird cited housing, climate and education as his top three priorities. “California is in the bottom of per-pupil funding out of 50 states. We need funding sources,” said Laird, in order to provide our state’s children better opportunities. “We have individuals that have monumental issues,” said Laird, “and as your senator, I will fight to improve conditions for us all.” With 82 bills signed into law, said Laird, voters can count on him to keep fighting.

Cadenas’ concern is “how you address issues, and to whose voices you listen.” She believes in “housing that’s affordable for everyone with subsidies.” In addition, she said “climate is about the economy—how do we conceptually redesign our communities to make them accessible to us all? We need to be creative about the intersection between economic development and climate,” Cadenas said. “It’s about values and heart. We are no different than our neighbors around the world.”

Candidate Nevill believes housing is a top concern, and that California “puts out four times the housing permits needed.” He added, “The immigration population needs to be addressed,” and cited the state’s water supply as a major issue. Nevill says we need to develop an inter-lake tunnel to transfer water to areas” where it’s critically needed. He also believes we should “develop health care coverage for everyone. We need to talk to hospitals, and determine where their handicaps and hurdles are.”

Perhaps the biggest moment of the night came following Cadenas’ deeply passionate closing statement about why she wants your vote. As the associate director of the ACLU, she said, she understands the fight for justice. “I’ve worked in the agriculture industry, and I know what it is to be a Latina, and to be the only out woman in the room. All of that has prepared me to fight,” said Cadenas, and as her voice rose, the room rose with her.

In response to Cadenas pouring her heart out, Nevill reminded attendees that he’ll never be “the emotional one in the room.” He said he would “monitor legislation,” and that he would work to serve the district fairly.

For information on these three Senate candidates, visit: