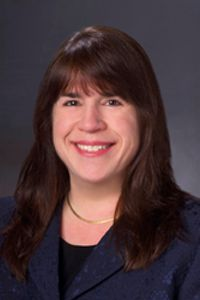 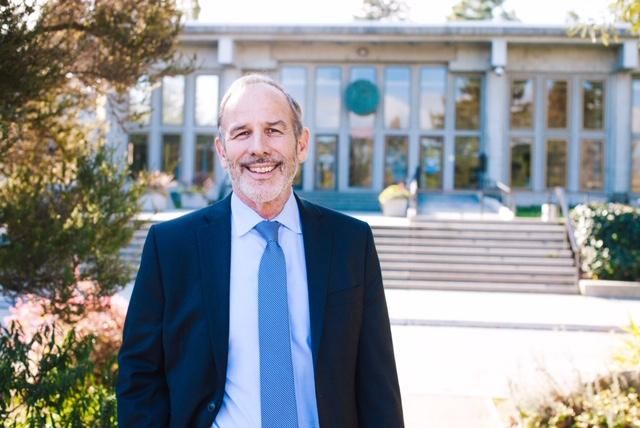 A conflagration of candidates competing for three open positions—judgeship, assemblymember and state senator—gathered on the stage at San Lorenzo Valley High School’s Performing Arts Center on Thursday, February 6th to share their visions and voices with local voters. Sponsored by the Valley Women’s Club, the Press Banner and other local entities, a total of eight men and women rotated through a series of statements and questions, each addressing their strengths and desire to hold their office of interest.

The candidates will be introduced in a three-part “Politics In Play” series, and today we start with the candidates for Santa Cruz County judge—Jack Gordon, Nancy de la Peña and Annrae Angel. In speaking about their experience, each highlighted their years of service to the public, and presented their case for sitting on that seat.

Gordon has experience at the Santa Cruz Sheriff’s office and was leader of the SWAT team. A lawyer for 26 years, he focused on mainly criminal cases, but dabbled in other areas. According to Gordon, he is the only candidate with this breadth of experience in the courtroom. In his personal life, Gordon has coached sports in the community, served on the alcohol advisory commission and been on the civil service commission. His free time has been spent giving back in public service. Based on his experience, Gordon doesn’t believe in painting repeat offenders with a broad brush. He says that people who need help with drugs and mental health problems need a court that is going to be involved along the way, and he wants to make sure they have the right access to service. As Gordon said, it’s much cheaper to put money in the front end with services. And what would make this candidate a great fit for the bench? As a deputy sheriff, and then a criminal defense lawyer, Gordon says he works hard every day, and that he would bring a balanced approach and world view based on his wide breadth of experience.

De la Peña worked as a courtroom attorney in Santa Cruz for 34 years, and currently works for the county. She represents public guardianships, and works tirelessly to provide mental health care. She worked with the Santa Cruz Sheriff to impose a gun violence restraining order and has been a public defender for 30 years. She has the endorsement of the Santa Cruz Sheriff and Assemblyman Mark Stone, among others, and has done community work for her entire career. Her focus is on improving mental health services, supporting substance abuse programs, and improving access to education. Having represented parents in child protective services cases, de la Peña understands what parents need, and will strive to make the community stronger. She has spent 7,000 days in Santa Cruz Superior Court, and believes we need to integrate more resources into the system to aid incarcerated individuals with drug and alcohol dependency. In addition to her experience, de la Peña brings diversity—her docket includes stints in Imperial County, Fresno and Humboldt, and a win for her would put the first out gay/lesbian judge on the bench. “It’s time for the Santa Cruz County bench to reflect our community,” she says.

Angel’s kids went to SLVHS, and she’s been a local in the valley for years. She has been an attorney in Santa Cruz and Santa Clara since 1991, and has practiced in civil, criminal, probate, and family courts, in addition to representing indigent clients. She wants to make sure people who need time and help get it, and she plans to bring supportive programs to the courtroom—that’s where the connections are made. “I deeply care about the wellbeing of people, and believe we need to bring out the best of people that are in front of you, no matter which court they’re in. It’s important that we come up with a plan that keeps them from coming back,” said Angel. After all, she said, “You don’t change something by talking about it.” She believes a judge on the bench needs to hear people’s stories. “I want to listen to them. I want a women's court, and I support a task force exploring women’s issues in jail and rehabilitation systems.” When it comes to applying the law, it’s clear that Angel wants to do it with heart. “I want peaceful resolution and less trauma. We need to keep kindness in the courtroom, and that begins with listening to each other.”