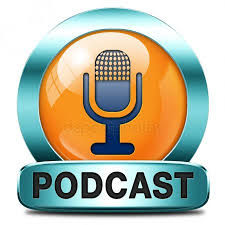 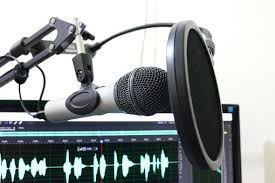 You might have heard that 2020 is going to be a big year. Oh, sure, you can measure its import by the number of Burning Man attendees, or the success of the Summer Olympics in Tokyo, or the excitement of opening the 2006 Yahoo! Time Capsule (hello, DVDs), but really, 2020 will be defined in November by the American voter.

The caustic nature of us versus them, red versus blue, patriotic versus even MORE patriotic will come to a head on November 3rd. Overlooking hanging chads and hacked voting machines, Americans will know whether the Trump era will continue for another four years, or give way to a Democratic leader—perhaps even the first woman president. Or the first openly gay president. Or the oldest president in our nation’s history.

With so much hanging in the balance, it’s vital that Americans stay informed on the issues, the policies and the upheavals that will pave our journey towards the ballot box. The Press Banner is a decidedly apolitical publication…but that’s about to change.

Each month, look for “Politics in Play.” We’ll feature pieces that invite you to expand your knowledge and understanding of what’s in store, what’s in the country’s best interest, and what you need to know to make an informed decision in November. The best way to get this information (and the decidedly most difficult way) is to step outside your comfort zone. Addicted to MSNBC? Think Rush is a genius? Is the Ingraham Angle bent in your favor? There’s plenty more smart and political savvy people in the podsphere, and you’ll cast a better ballot by exiting the echo chamber of like-minded pundits, and hearing opinions from all sides.

This month? Please meet the best political podcasts of 2020. (Note: you can always find your favorite talking heads from cable TV online; these are programs that feature dynamic ideas and more than one school of thought from political insiders.)

Political Gabfest: Hosted by Emily Bazelon, John Dickerson, and David Plotz, iTunes listeners once voted it "Favorite Political Podcast". The trio, which has been together on the podcast since 2005, discusses the biggest political stories and news on a weekly basis for about an hour in a way that other podcasts do not.