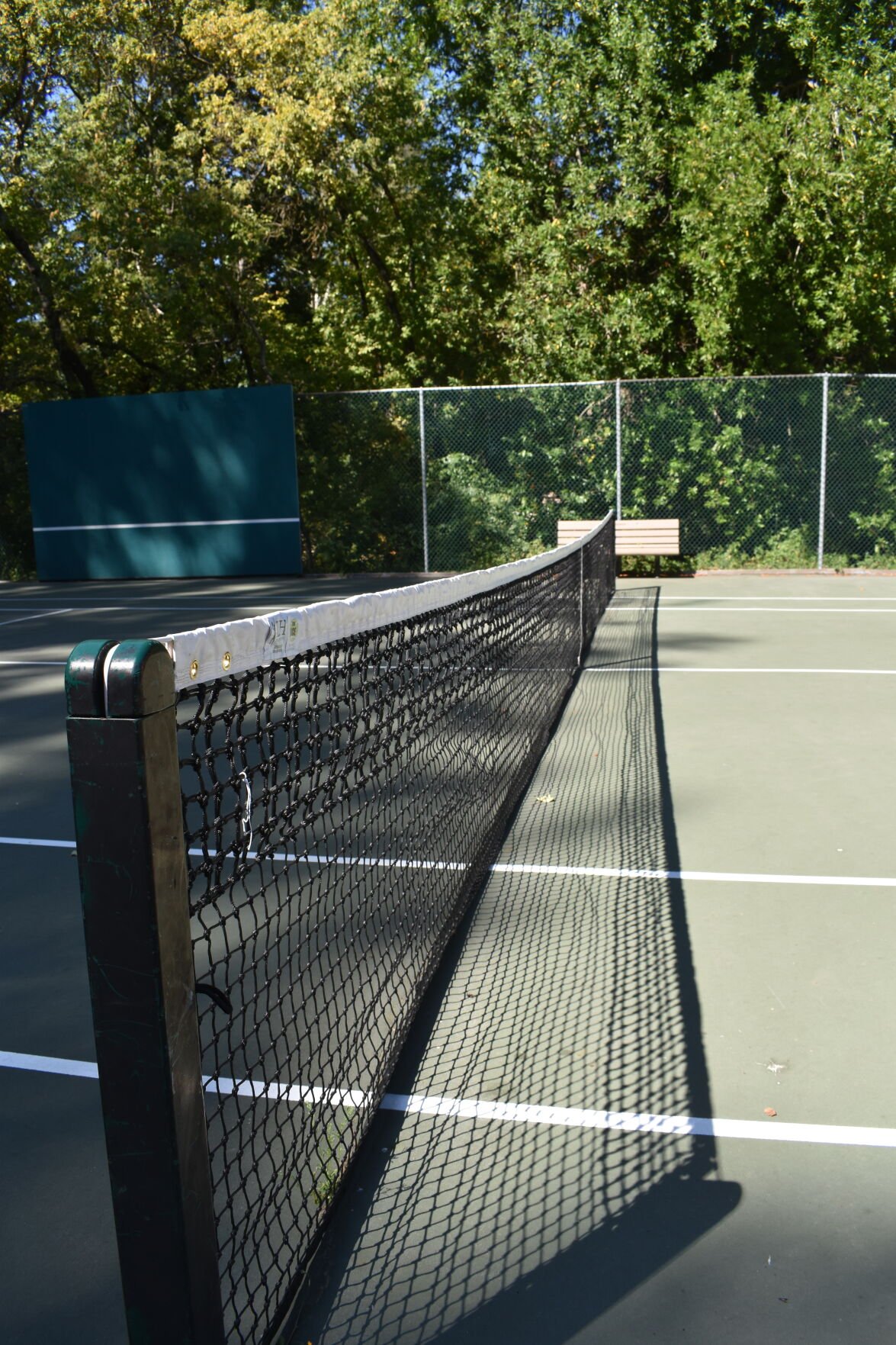 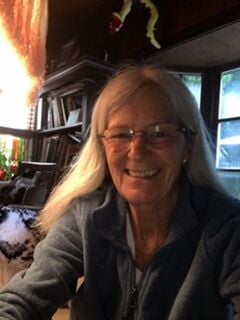 Sandy Oppenheim, a Ben Lomond resident since 1995, always enjoys a game of tennis in Highlands Park, her “home court.”   She plays every week and gushes, “My Ben Lomond life is so lucky, I couldn’t be happier than here, in this beautiful spot.”  Before her penchant for Highlands’ courts, she won championships in the United States Tennis Association (USTA), coached at Soquel High School, and played at the La Madrona courts for several years.  However, she’s “never played a game in a more beautiful place than Highlands.”

Recently, the Highlands’ courts had begun to look a little uglier than its setting.  Oppenheim has been “going to the park for years,” and emphasizes the love and care the county staff use to take care of the courts.  However, according to Paul O’Brien, a friend and fellow tennis player, “While the [County Parks and Rec] does the best they can, upkeep of the tennis courts is not their highest priority in this time of shrunken budgets and trying to create and run safe new activities for kids and others yearning to get out of the house during this pandemic. So that means that those of us who play there bring our own blowers when the leaves are falling, create barriers to fill the holes where the balls roll out of the court, and do our best to patch the nets when they start falling apart.”

In particular, one “shabby old net” was under fire by Oppenheim, “The tape across the top was all shriveled, the top was a visual distraction, a bedraggled eyesore.” Oppenheim was soon struck with an idea, “It’s such an easy thing to do, to get a net.  Anything that promotes more people getting to play with quality equipment is a no brainer.” So she reached out to Margaret Ingraham with the County Parks and Rec and asked if she “donated a net, would they install it?” Ingraham was more than pleased with the idea, and so were a few other local tennis players that chipped in.  Oppenheim proudly remarks over the change, “The new net makes a perfect court even better.  Any positivity we can bring into our community right now is important.  Tennis brings out the best in people and there’s lots of different levels of playing.   Anyone can play, it’s a matter of trying it.”

O’Brien sums it up well, “Thanks to Sandy's initiative and generosity, lots of Valley tennis players will enjoy their pastime just a little more. And she did this not because she wanted any recognition for it, but just because it makes her happy to share the things she loves with others.”