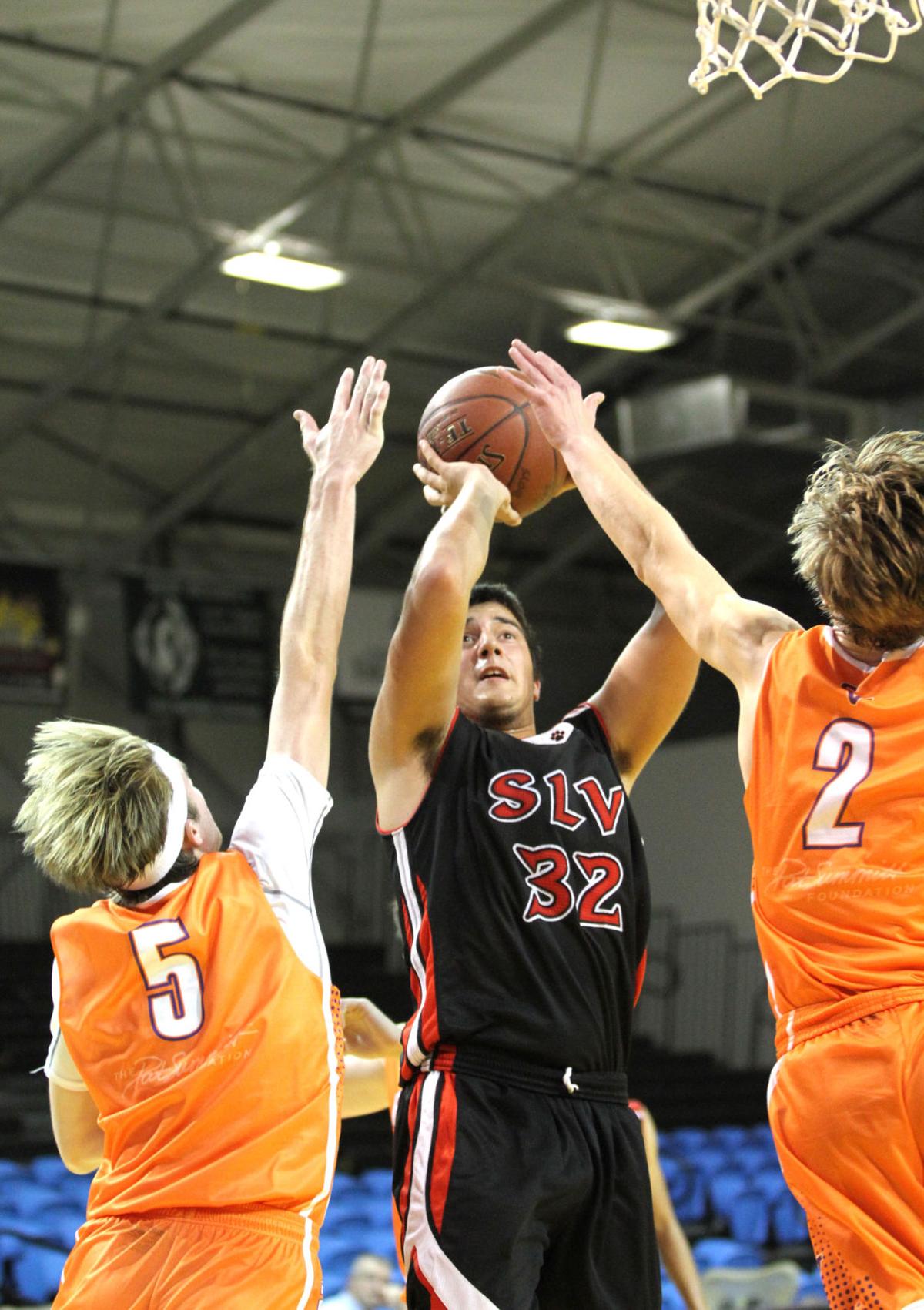 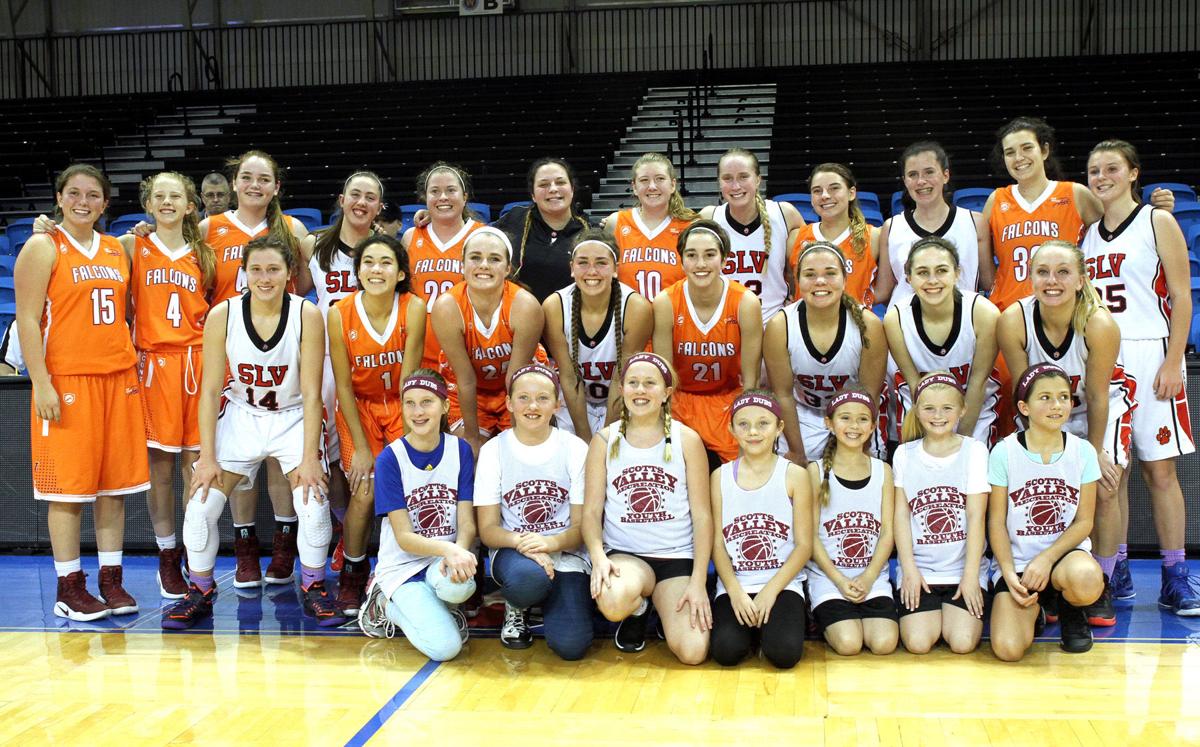 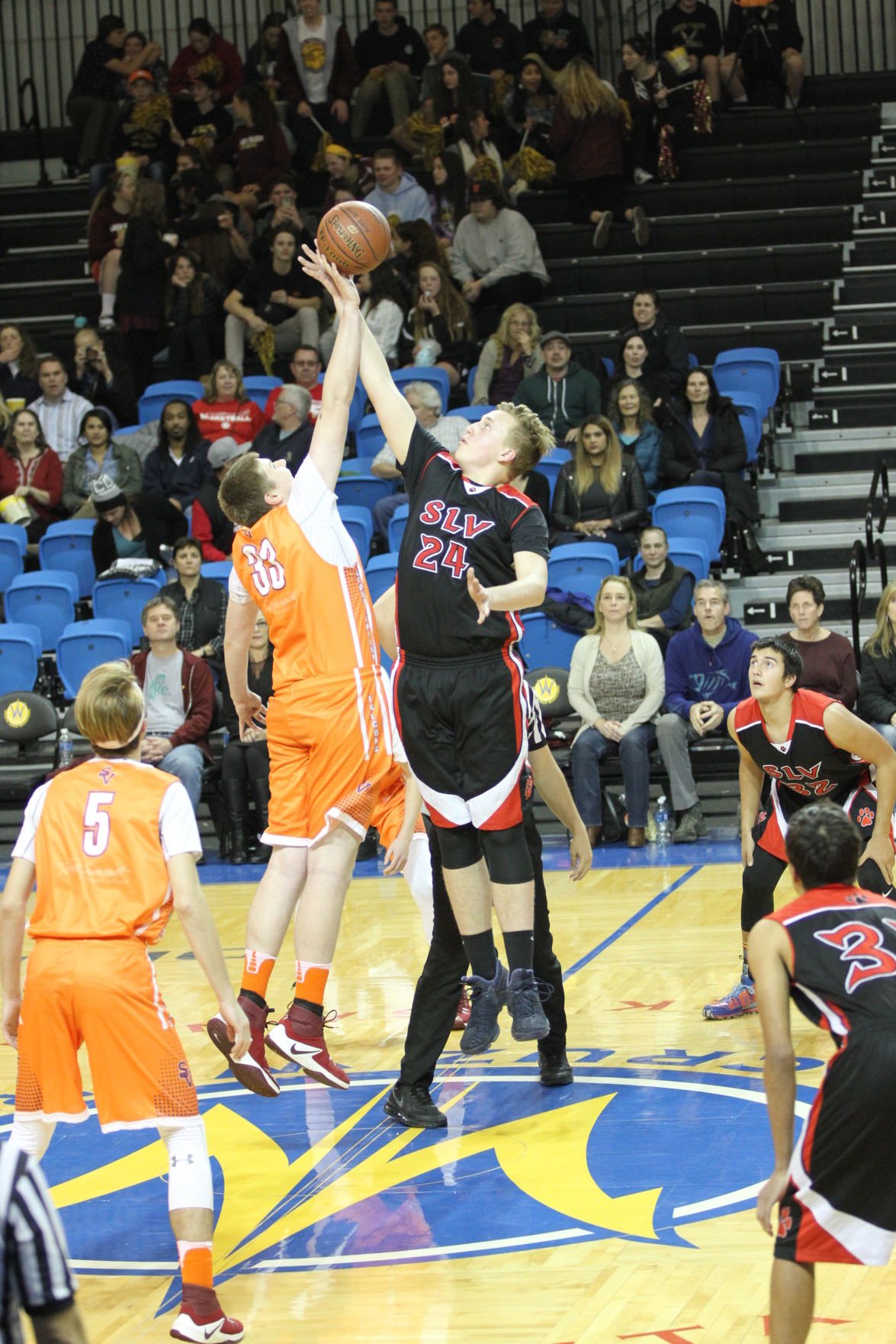 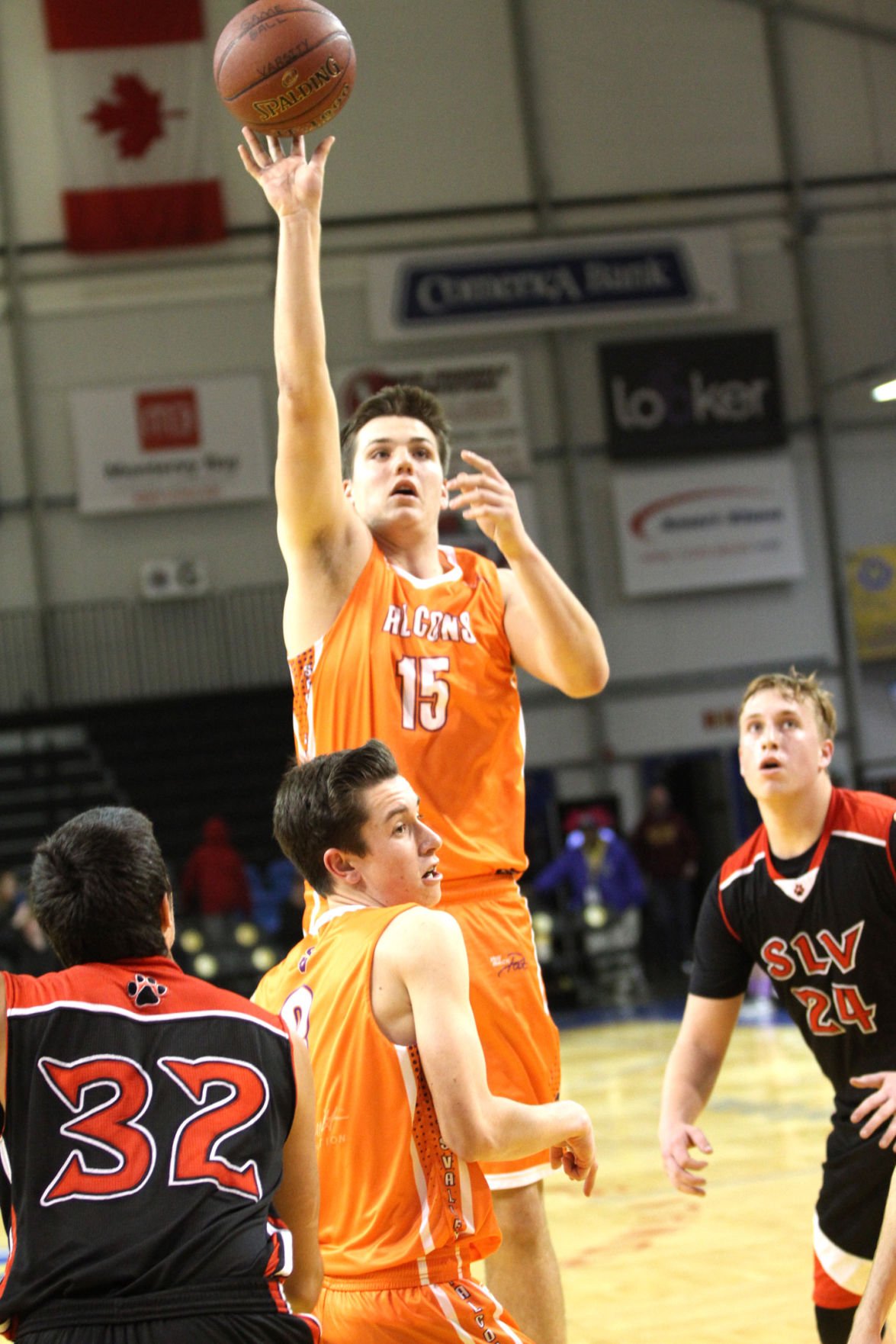 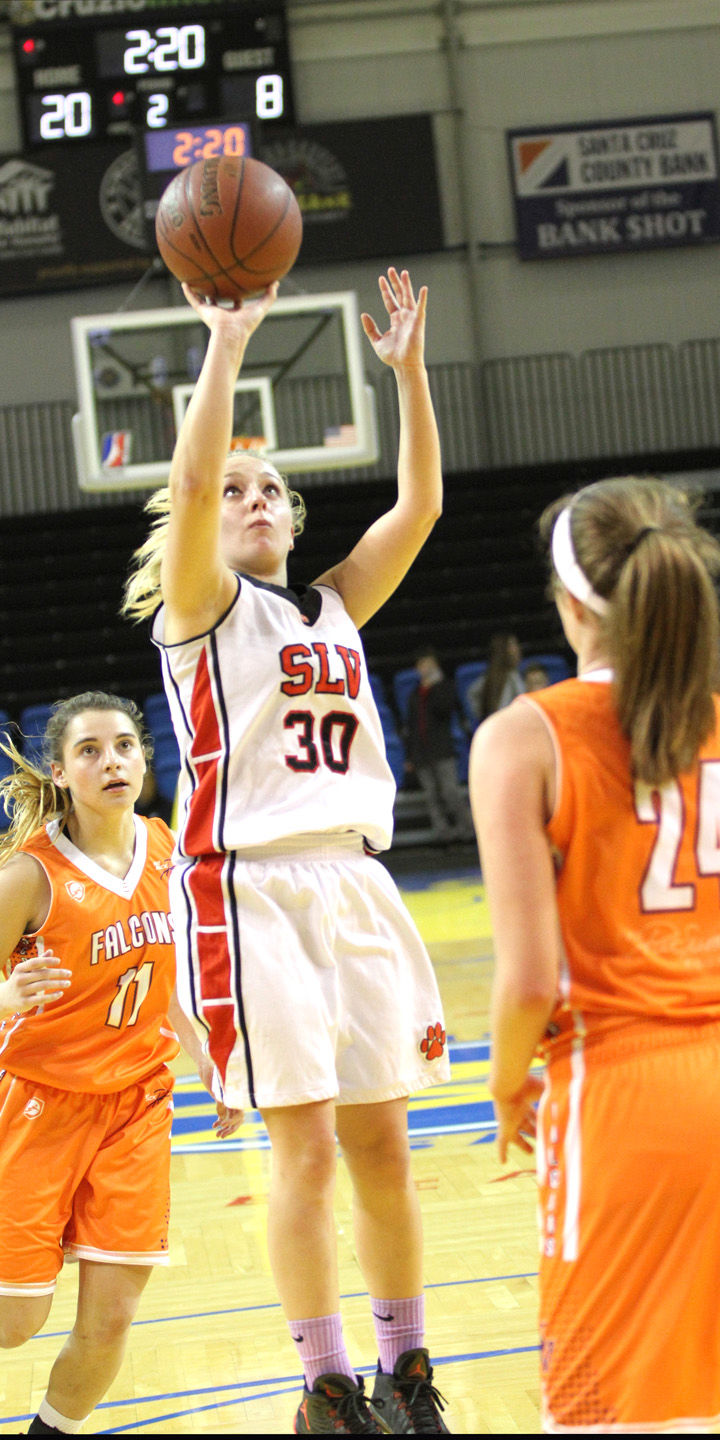 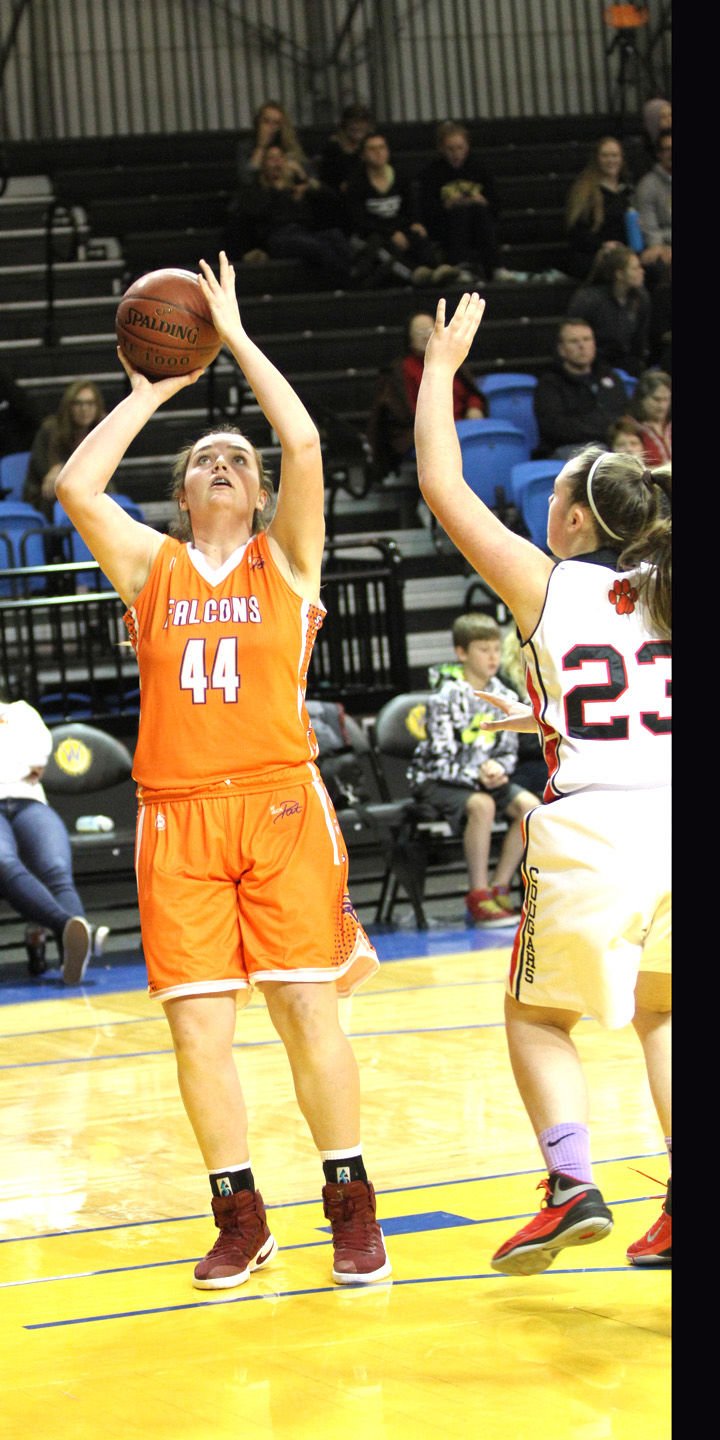 The SLV boys basketball topped Scotts Valley, and the Falcon girls beat SLV in a special game Jan. 17 at the Kaiser Permanente Arena in Santa Cruz.

In a We Back Pat game, held as a fundraiser for the Pat Summitt Foundation, which raises Alzheimer’s awareness, at Kaiser Permanente Arena Jan.17, the Cougars topped the Falcons.

The Scotts Valley girls basketball team rebounded from their first league loss with a victory over rival San Lorenzo Valley, 52-36, at Kaiser Permanente Arena. The girls of both teams show sportsmanship and their love of the game by posing for a group photo.