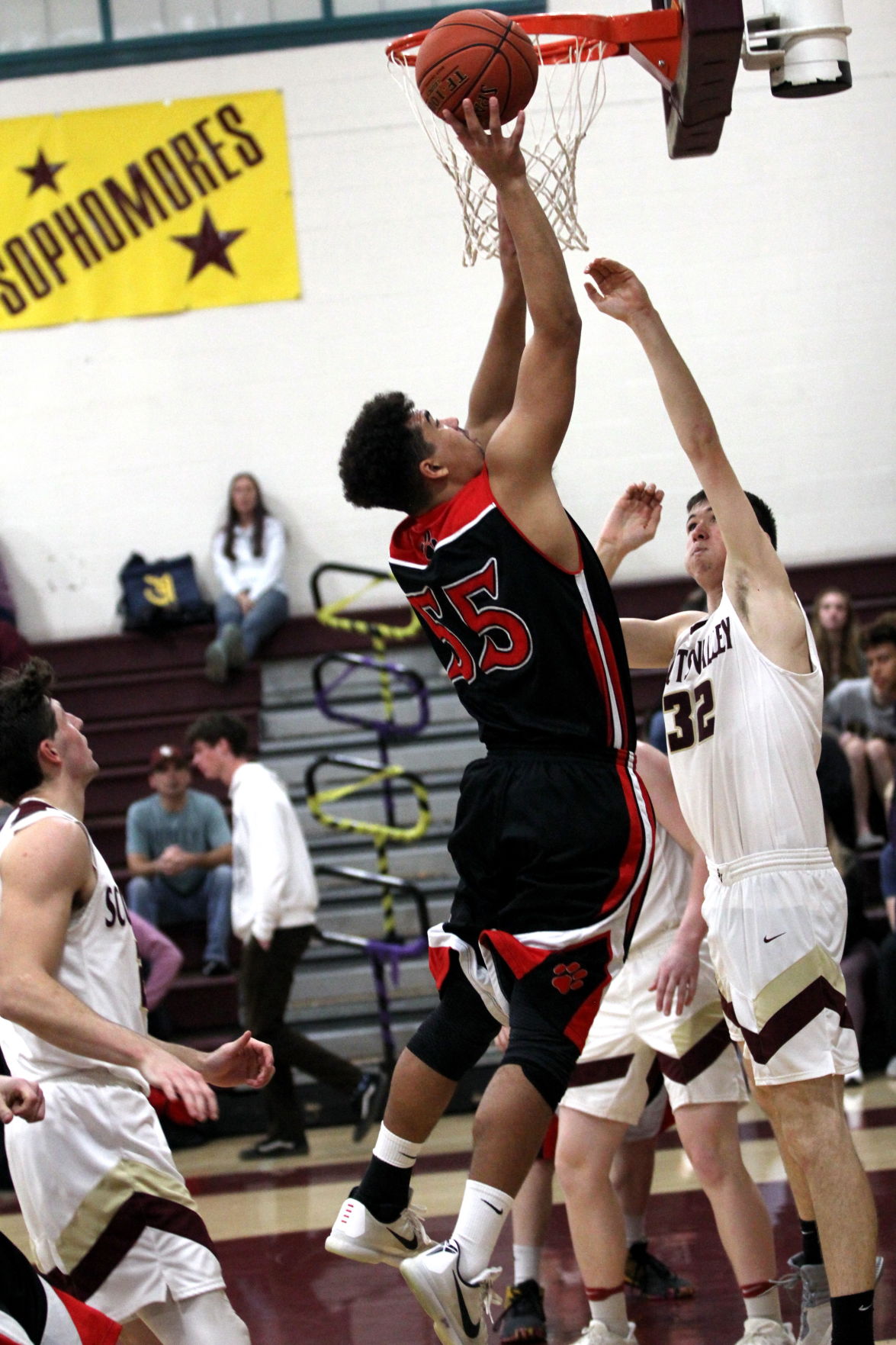 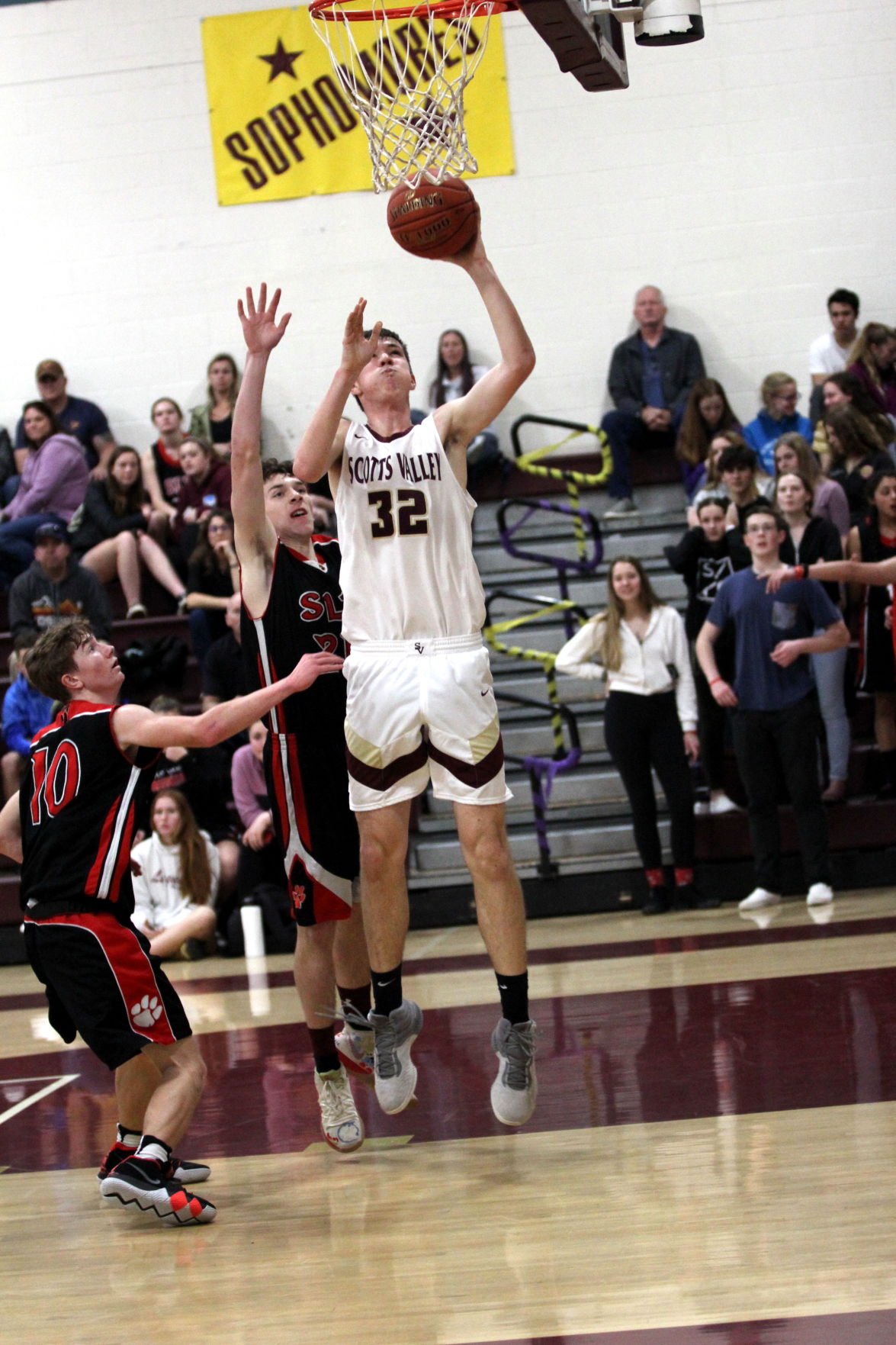 The Falcons were up by 12 at halftime, and then went on a 25-10 run in the third quarter, leading to the final score of 72-43. Leading the Falcons were Junior guard Kaleb Miller with 18 points, 2 assists and a steal, Senior guard Derek Tom with 14 points, Senior guard Vinny Fortunato with 9 points, 3 steals and a block, and Senior center Ryan Harris with 7 points, 6 rebounds and 2 blocks. Leading the Cougars was Asher Dolinger with 15 points.