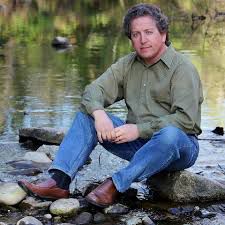 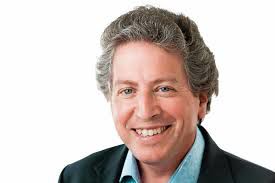 From the increase in the women’s jail population to needles in parks to the Rail Trail, John Leopold seems to know a little something about everything. The supervisor from Santa Cruz County with the vivid blue eyes and easy-going demeanor is throwing his hat in the ring for yet another term at the helm of the First District, which covers Live Oak, Soquel, Santa Cruz Gardens and Carbonara, and runs east along Highway 17 to Old Summit Road. Leopold and an aide set up shop for an hour at Hope Church in Scotts Valley on January 22nd to engage with and answer questions from his constituents. With five challengers entering the field against the incumbent in the upcoming election, it seemed like good marketing to invite God to the table.

Leopold first snagged his supervisory seat in 2008, and was re-elected in 2012 and 2016. During that time, he’s made great strides in bettering the lives of those he serves. His webpage on the Santa Cruz County site details his work with the Redevelopment Agency, his interest in sustainability and neighborhood safety issues, and his efforts in improving public access to locales in and around the county. At this meeting, though, Leopold came prepared to address a variety of issues that he deeply cares about.

Leopold plans to use his experience and breadth of knowledge to win another 4-year term as District 1 Supervisor, and he welcomes you to join in his cause. For more information on learning about his platform, visit www.friendsofjohnleopold.com.