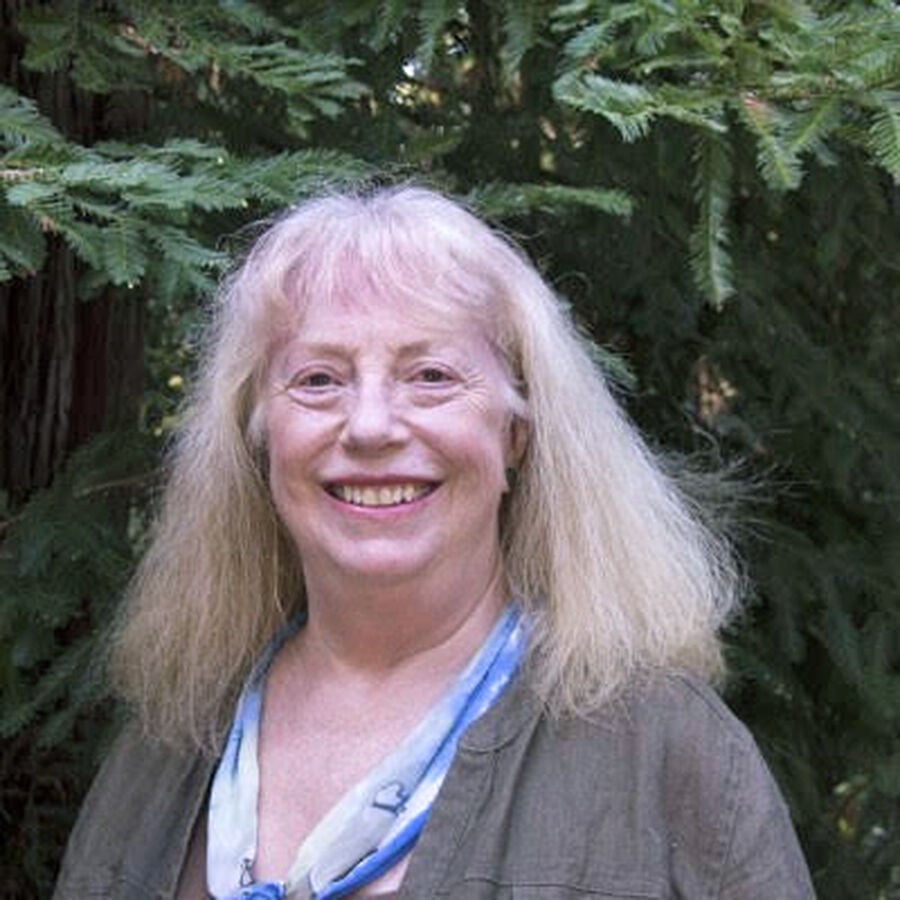 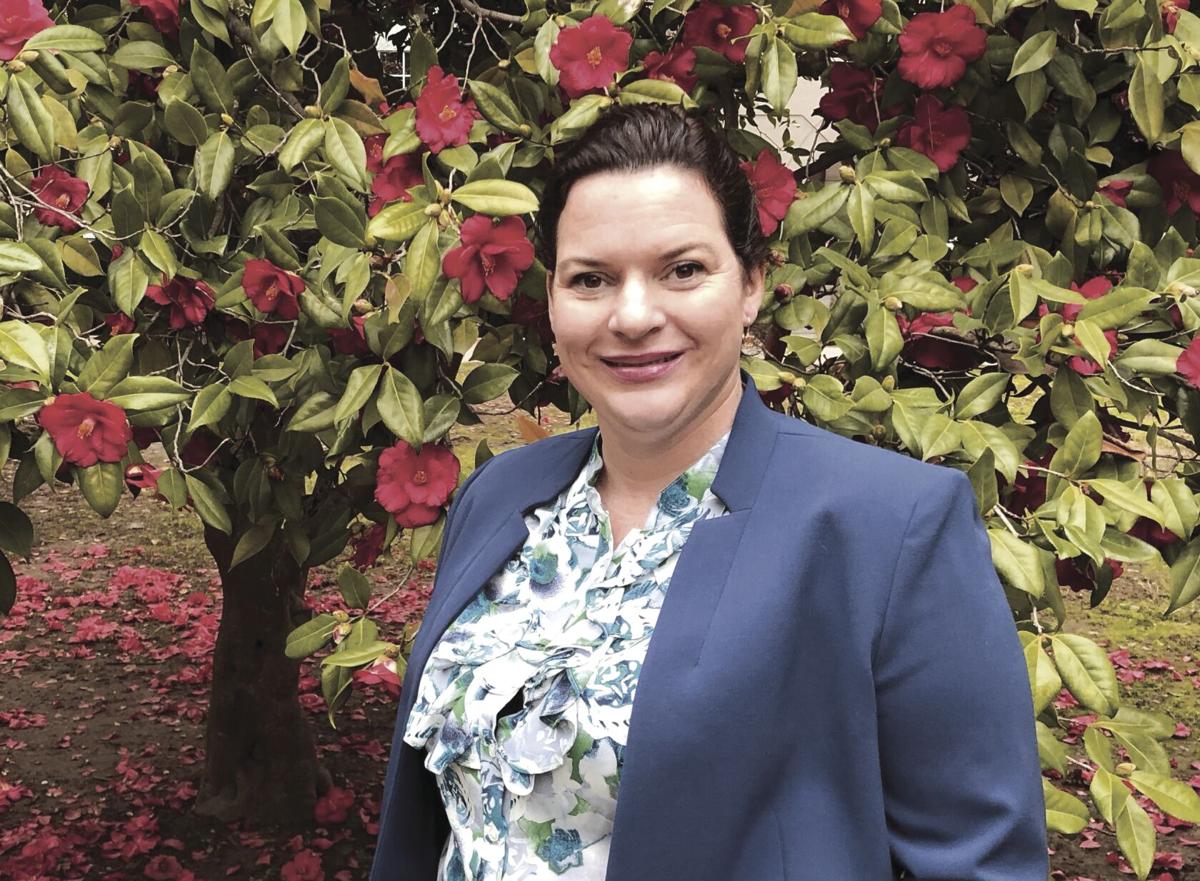 Elections are said to represent the best of the U.S. democracy: the voices of the people being raised to help pave the path toward a better future. It’s those voices that build and shape the local agencies—and state and national government—to best serve the needs and desires of the populace.

Each election year features the push and pull of the will of the people. In Santa Cruz County, that means that the Democratic candidate generally comes out on top, but local politics don’t always highlight party platforms. Take two races in the San Lorenzo Valley: the school district and the water department. Each had outcomes that removed the incumbent, and the results will create two new slates of directors for our educational and utility infrastructure.

Contested elections are an infrequent occurrence in the district (see “SLVUSD: Trustee Special Election, 11/6/2020 edition); turnover generally occurs when a trustee steps down prior to the end of their term, allowing for an appointment, and usually resulting in the appointee running uncontested in the subsequent election.

Pollak, who was endorsed by the San Lorenzo Valley Teachers’ Association and the Monterey Bay Central Labor Council, is a former teacher with a master’s degree in education and a bilingual elementary teaching credential. Pollak’s platform page on her website ended with these words:

“I believe that meaningful education that empowers students to see themselves as learners and as important, positive members of society is more valuable than high stakes testing scores. I believe that education is essential in a democracy. And I believe that democratically elected school board trustees are necessary and will inherently be more responsive to the needs and interests of our community than appointed trustees or those elected in uncontested elections.”

In the San Lorenzo Valley Water District, the board of directors saw an upset, as incumbent and appointee Lew Farris, who ran on a slate with candidate Beth Thomas, was removed by voters after only 17 months of service. Farris, who referred to himself as a “realist with a positive outlook for the district,” held one of two seats that was up for grabs on the board.

Ratepayers found what they were looking for outside of the current board as they chose Gail Mahood and Tina Marie To to represent their interests. Mahood received 41.9% of the vote and To was elected with 24.2%. Farris (17.1%) and Thomas (16.4%) finished third and fourth.

Mahood, who holds a B.A. and Ph.D. in geology from UC Berkeley and spent 40 years as a Professor of Geology at Stanford University, has been serving as an appointee to SLVWD’s Engineering Committee since January.

Her expertise has been acknowledged and appreciated by locals, who regularly submitted letters to the editor in support for her candidacy during the election season.

To, a marine environmental scientist, has been attending SLVWD meetings for the past two years, and has worked in wastewater for the California State Water Board and the City of Richmond. She holds a bachelor’s in law and earth science from UC Santa Cruz and a master’s in environmental science from University of Sydney in Australia. She said she is dedicated to helping the district recover from the damage of the CZU August Lightning Complex fires, which destroyed portions of the district’s equipment. Her focus includes environmental sustainability and expanding the Low-Income Rate Assistance (LIRA) program while keeping the district financially strong.

On a separate note, Steve Swan, SLVWD Board President, has moved out of the area, allowing for another seat to open. His departure came too late for the opening to be included in the November election, and the district held a special meeting on November 10th to address the vacancy. Updates will be forthcoming.