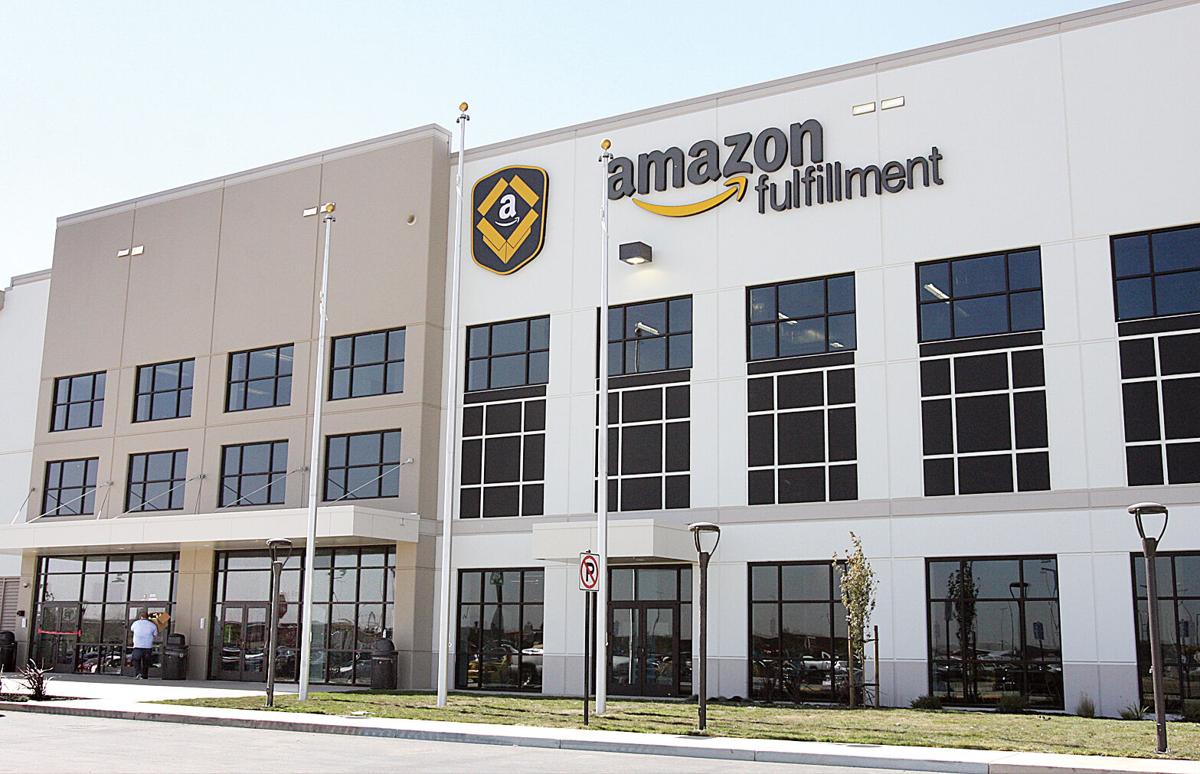 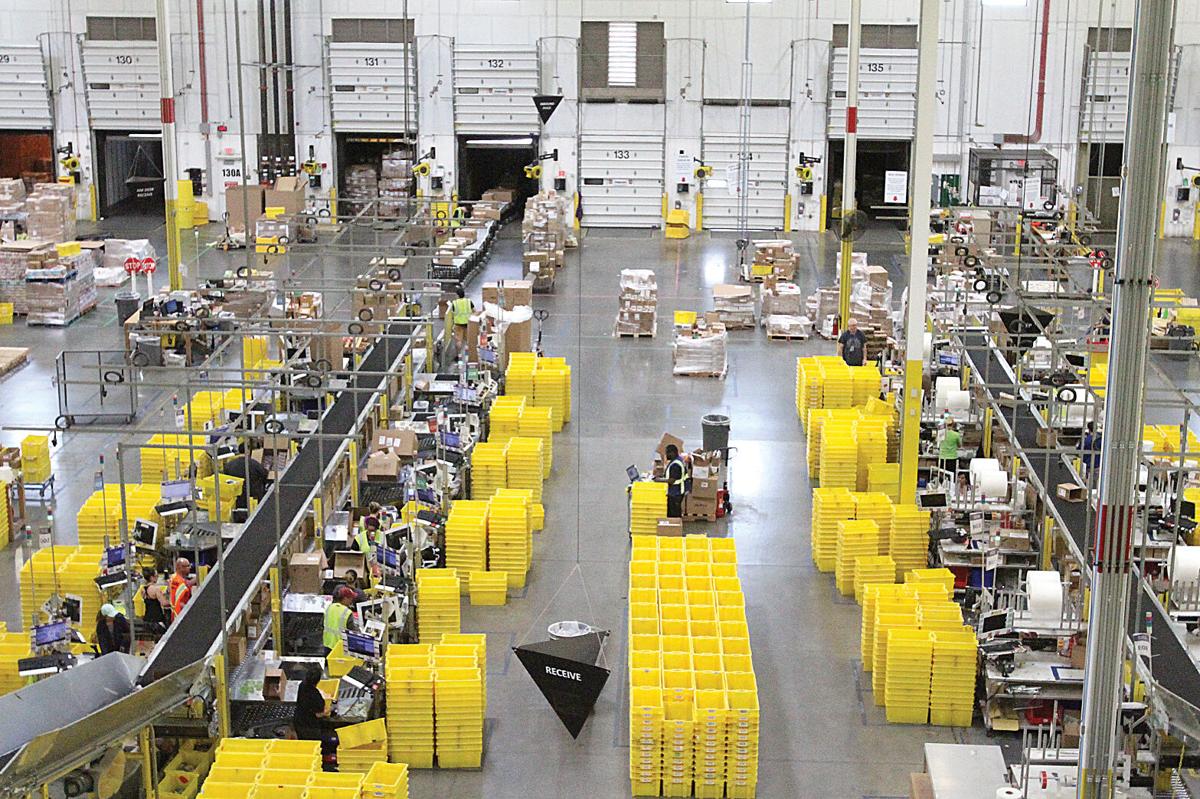 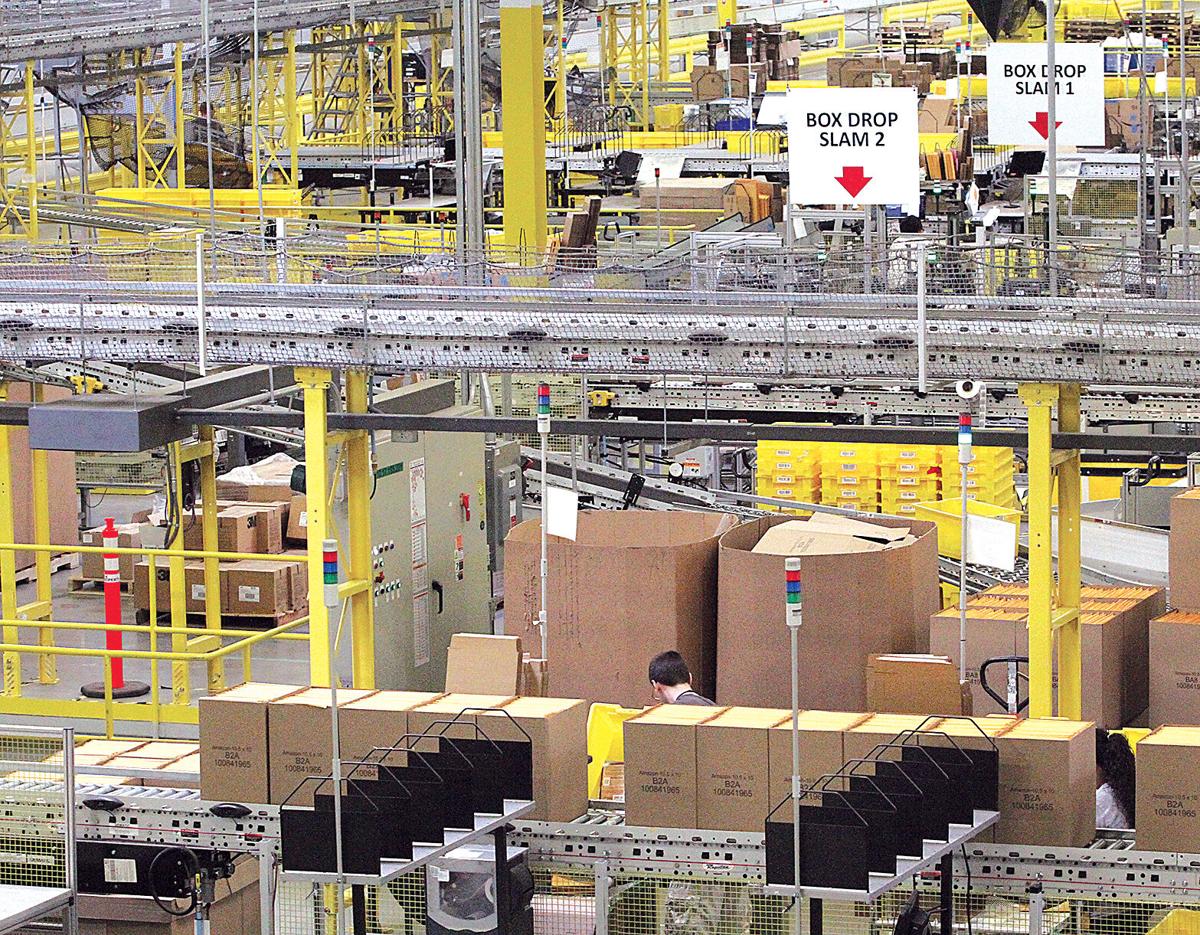 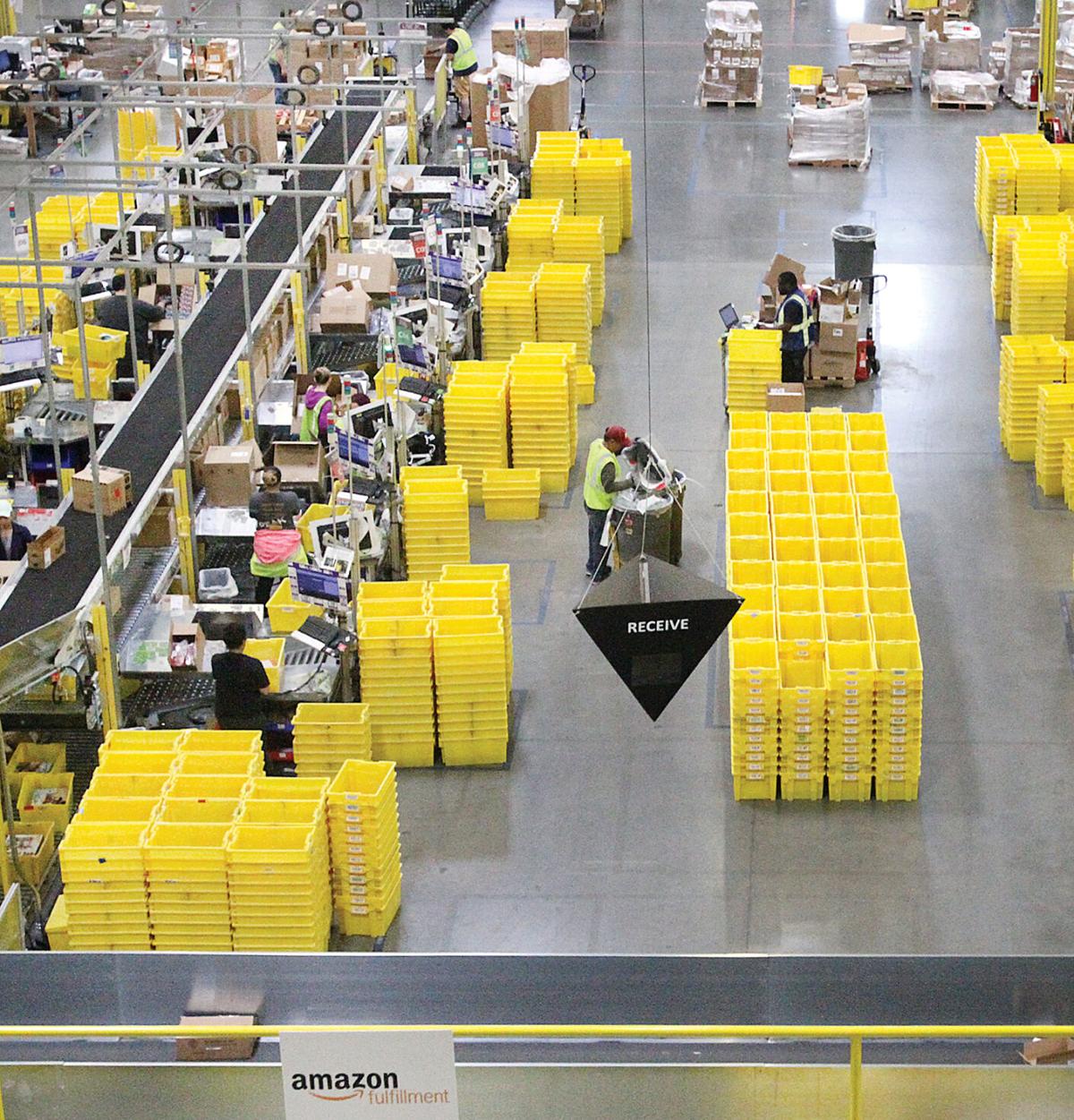 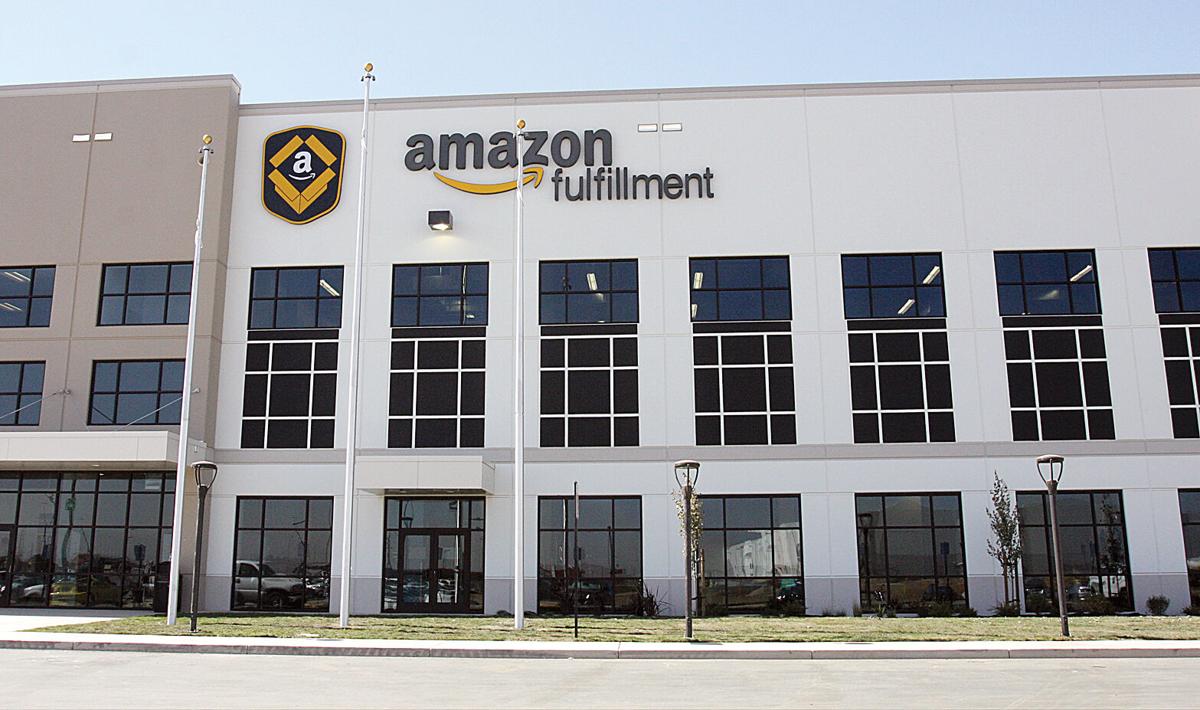 After several informal attempts of communication from the state and two subpoenas filed in August, California Attorney General Xavier Becerra filed a petition to the Superior Court of California against Amazon, Inc. on Monday in an effort to get the corporation to comply with an ongoing investigation started in the spring about its workplace COVID-19 compliance.

“Amazon has made billions during this pandemic relying on the labor of essential workers. Their workers get the job done while putting themselves at risk,” said Becerra in a statement. “It’s critical to know if these workers are receiving the protections on the job that they are entitled to under the law. Time is of the essence. Amazon has delayed responding adequately to our investigative requests long enough. We’re seeking a court order to compel Amazon to comply fully with our investigative subpoenas.”

In the state's petition, which can be viewed at the Office of the Attorney General's website, Becerra documents multiple correspondences sent from his office to Amazon, asking for specifics on the corporation's workplace health and safety measures. This includes the nature and extent of Amazon's prevention efforts, its sick leave policies, cleaning procedures and data on the number of COVID-19 infections and related deaths at its California facilities.

Amazon released a blog post at the beginning of October, along with a spreadsheet listing its COVID-19 case rate percentages for its close to 1.5 million employees, state-by-state, from March 1 through Sept. 19. In this timeline, Amazon reported that 14.6 out of 1000 of its California workers, or 1.46%, tested positive for COVID-19 out of the total 19,816 positive cases that were reported within the company.

"All in, we've introduced or changed over 150 processes to ensure the health and safety of our teams, including distributing over 100 million face masks, implementing temperature checks at sites around the world, mandating enhanced cleaning procedures at all of our sites, and introducing extensive social distancing measures to reduce the risk for our employees," Amazon said in its blog post.

Amazon further detailed that, among its revised processes, the company has eliminated stand-up meetings during shifts, moved information sharing to bulletin boards, staggered break times, and spread out chairs in break rooms as some of its new practices. Additionally, it stated that cleaning occurs across each worksite about every 90 minutes to sanitize door handles, stairway handrails, lockers, elevator buttons and touch screens.

When asked during a press conference what about Amazon's public report was considered inadequate, Becerra said the state's investigative subpoenas filed in August were more specific in its questions.

"If we are putting it out there for the court to consider, it is because we have not fully received the information that we should have in response to those questions, which legitimately, lawfully have been presented to Amazon. And so, while they may have put out some information to the public, clearly they have not provided the specific information that we've requested through the subpoena," Becerra said.

In its 2020 quarterly reports, Amazon has reported profit increases of over $20 billion per quarter compared to its 2019 quarter results, due to the increased demand of online shopping brought on by the COVID-19 pandemic. This has consequently led to the need to hire more employees for its facilities.

This year in Tracy, the company added its third major logistics center, which started with an initial 600 employees. When he spoke to Tracy Press in November, Amazon spokesperson Xavier Van Chau mentioned that Amazon planned to add an additional 1,100 workers to its Tracy workforce. Its other two facilities employed an estimated 3,500 workers combined according to the City of Tracy's Economic Development division.

The number of COVID-19 outbreaks from each individual site has not been specified by Amazon, but the company stated that it is sure to inform its employees as soon as a case or potential case has been reported, and that it conducts the necessary quarantine and contact tracing procedures.

An official court date has not yet been decided by the Superior Court of California. If Amazon still does not comply with the state's demands after its hearing, the court can decide to impose unspecified penalties to the company, which can include fines or charges for punitive damages.