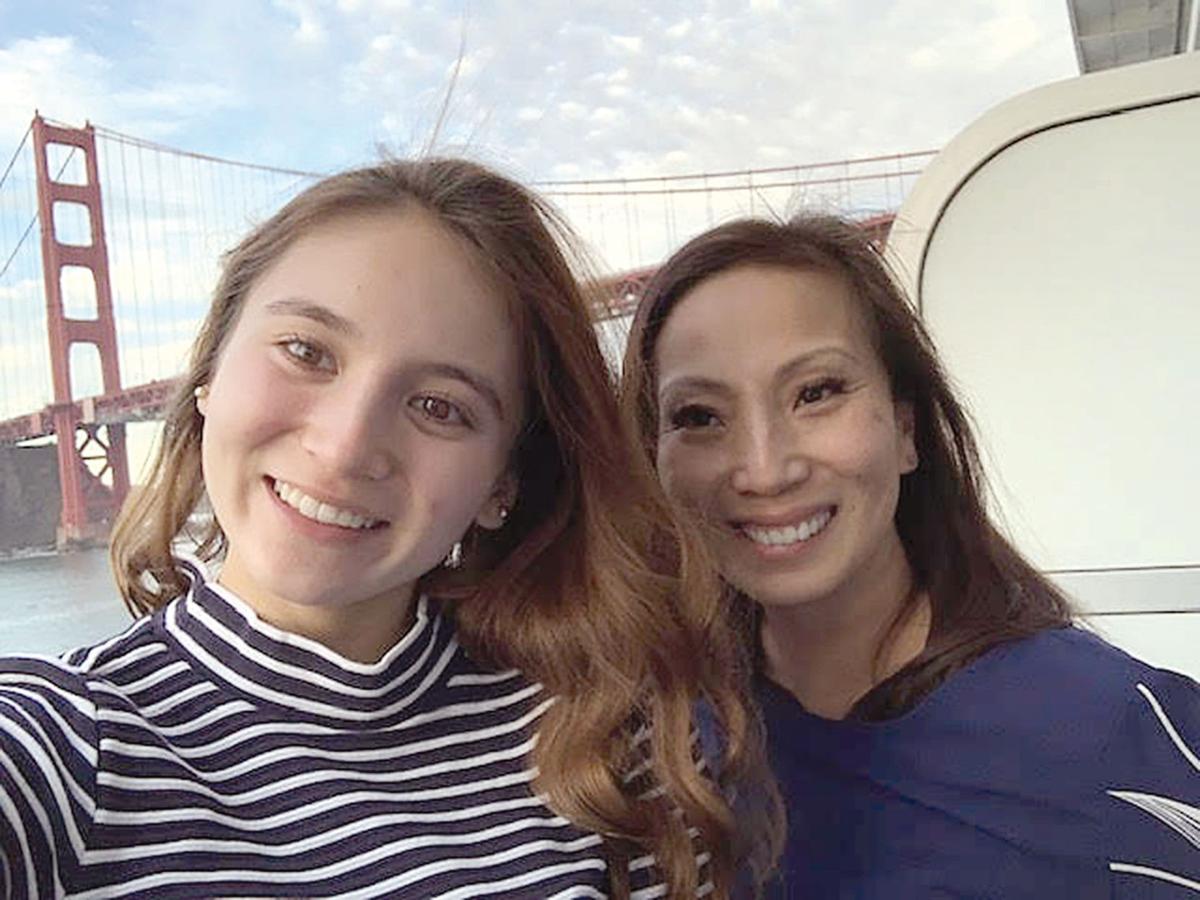 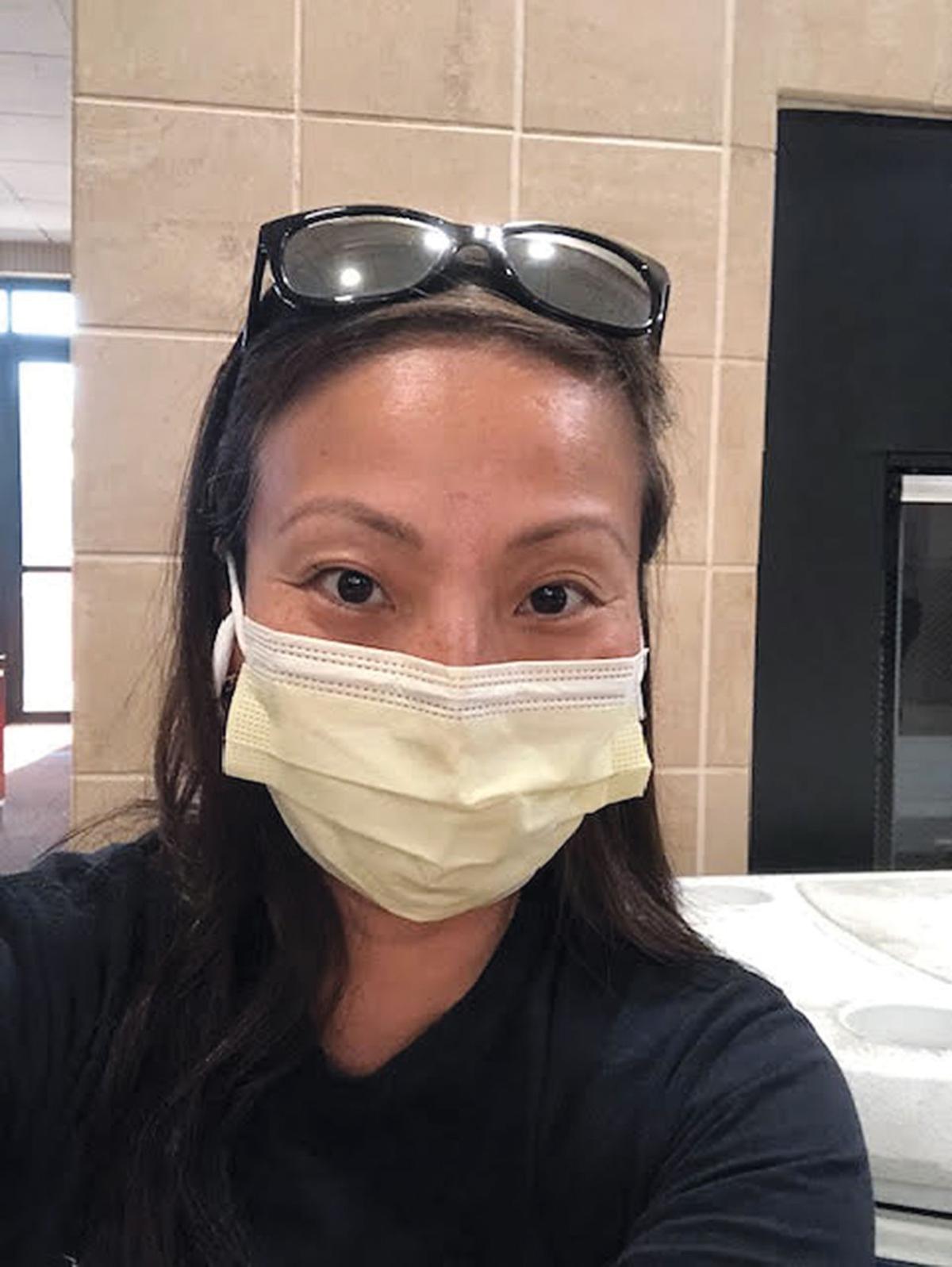 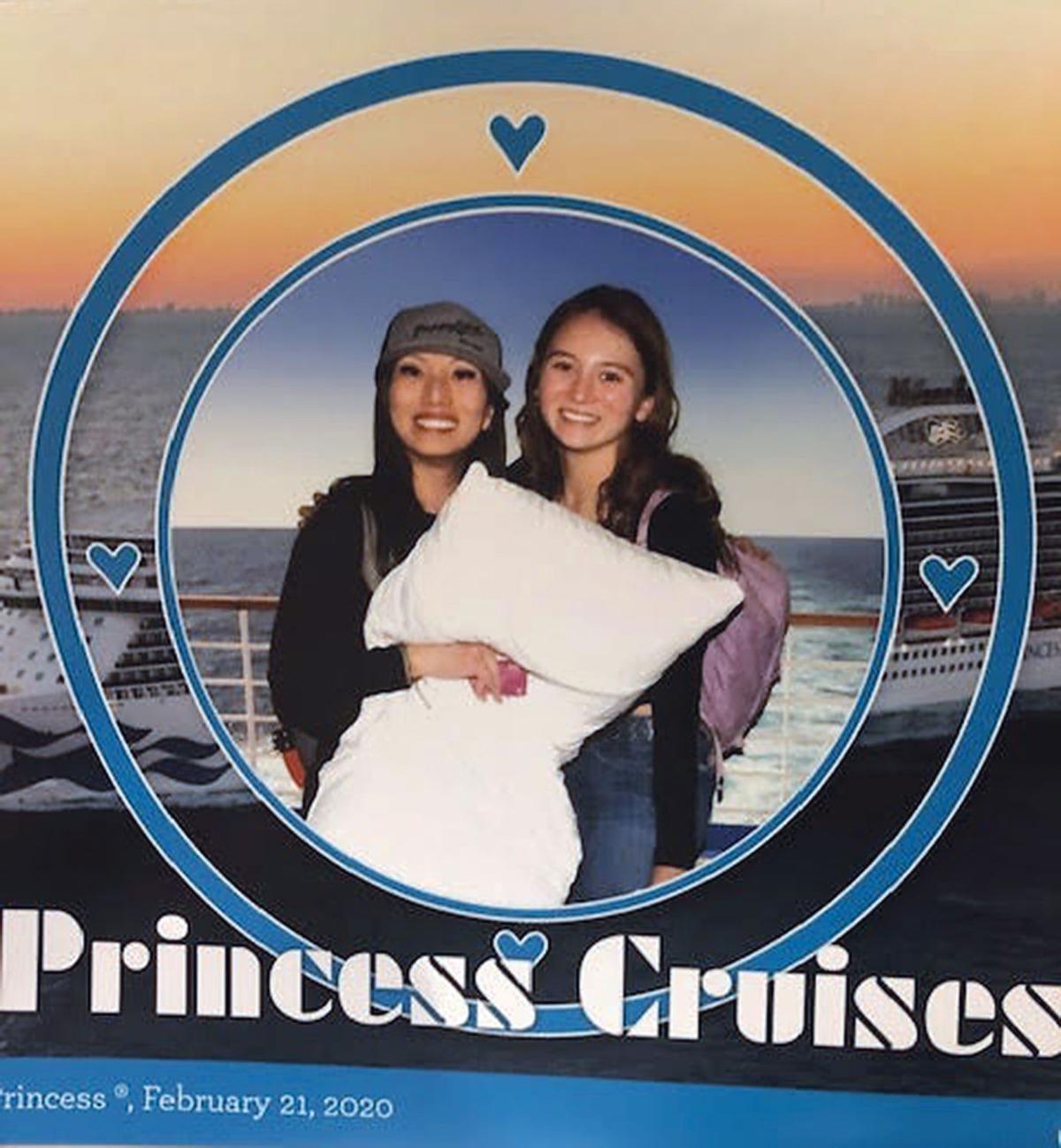 A Tracy High School graduate and her 17-year-old daughter are glad to be off the cruise liner Grand Princess that docked in Oakland on Monday. They are now among those quarantined in a hotel at Travis Air Force Base.

“I’m walking in the garden of the hotel, and it’s great to get out of our room and into the outdoors,” said Leeann Higgins, who is spending 14 days under quarantine at the hotel with her daughter, Kailee, as she talked on the phone Wednesday.

Their lives were much more restricted under quarantine on their last days aboard the Grand Princess, where 21 people on the cruise liner, mostly crew members, had been diagnosed with the new coronavirus.

What started as a 15-day cruise from San Francisco to Hawaii followed by a stop in Ensenada, Mexico, which never materialized, turned out to be 17 days aboard the ship, the last four days under quarantine.

“We were fortunate with the quarantine aboard the ship, since our cabin had a balcony and we could get out of the room and even chat with others on nearby balconies,” Leeann said.

One of the unique experiences Higgins and her daughter had during the quarantine aboard ship was Kailee being interviewed by CNN and twice by the BBC. She was one of the few younger passengers, and the reporters wanted to hear from a passenger other than a senior citizen what they were dealing with.

“I was really pleased how well Kailee handled the interviews,” Higgins said.

The meals on quarantine days were delivered to the cabins by crew members.

After the ship docked in Oakland on Monday, off-boarding of passengers began.

“We left the ship on Tuesday, and they put us on one of four charter buses,” she said. “There was a long wait, but we finally arrived at the base.”

The hotel is inside the base and will be their home during the two-week quarantine period, Higgins said Wednesday.

“The people in our group are friendly, and we are dining with others and making new friends. We expect to be tested for the virus Thursday,” Higgins said. “Taking a swab inside your mouth is one of the key tests.”

Higgins grew up in Tracy, graduated from Tracy High in 1995 and earned a degree in microbiology from California Polytechnic State University, San Luis Obispo. She now makes her home in Mountain View and in addition to her 17-year-old daughter has a 10-year-old son at home.

She has talked by phone with her father, retired Tracy teacher Jim Higgins, and other Tracy relatives. She has also communicated with people at the biotech firm in Mountain View where she works.

“Yes, Kailee and I will both be glad to get back home when the quarantine is over,” Leeann said, “It’s been an experience of a lifetime, but I wouldn’t want to go through this again.”

Response efforts will now focus on measures to minimize the impact of the illness in the larger San Joaquin County community.