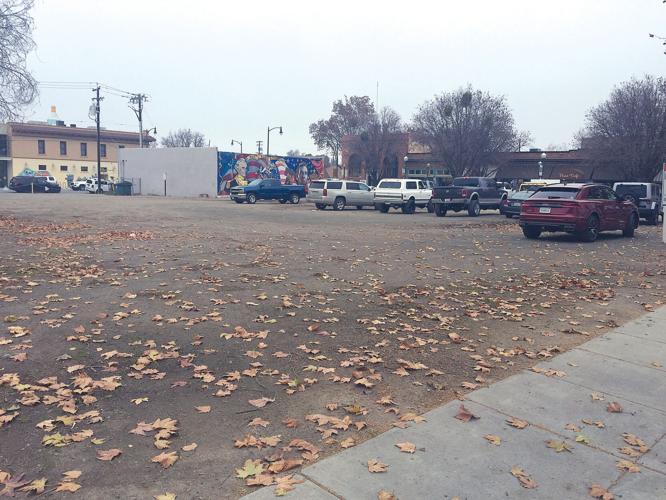 New stores and apartments could begin construction at the vacant lot at Sixth Street and Central Avenue in 2023. 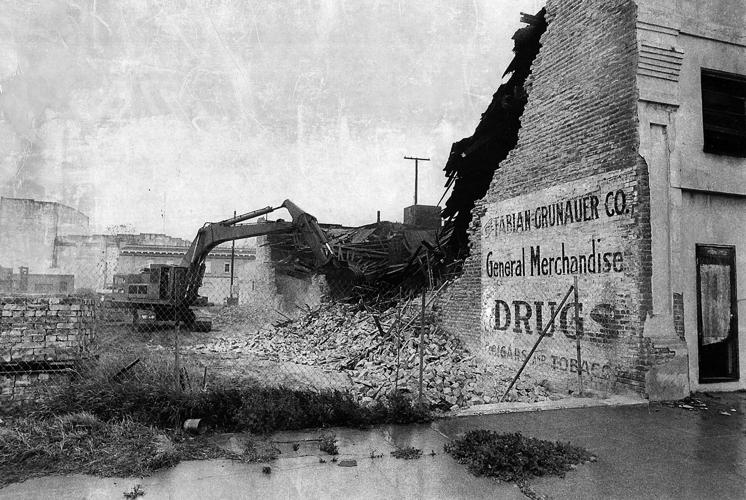 The view from Sixth Street of the lot at 601 N. Central Ave. in May 1985 showed the remains of the Fabian-Grunauer Co. building as it was demolished.

The long-vacant parcel on the northwest corner of Sixth Street and Central Avenue will soon be the site of a new downtown apartment building.

The project will occupy a 0.47-acre lot that is the site of the former Fabian-Grunaur Co. building, which had been a fixture at that corner until it was demolished in 1985. The lot has remained undeveloped since then.

Rogers noted that the developer, CRP Affordable Housing and Community Development of Southern California, submitted a notice of intent/preapplication back in May, and met all of the criteria to be approved under a state law, SB 35, that allows city staff approval of housing for low-income residents without planning commission or city council review.

In this case the developer, CRP Affordable Housing and Community Development of Southern California, plans to make all 45 of the rental units affordable to low-, very-low- or extremely-low-income households. In order to take advantage of the SB 35 rules the developer must record a land-use restriction with the county stating that the affordable aspect of the development stay in place for at least 55 years.

The city’s 2016 Housing Element, part of the General Plan, cites expectations from the San Joaquin Council of Governments’ Regional Housing Needs Plan from 2014, which said that the city of Tracy needed to build nearly 4,976 new housing units between 2014 and 2023. That’s a little bit less than the Tracy Hills development (5,499).

That means affordable rent for a low-income household would come out to somewhere between $1,200 to $1,600 per-month, according to the housing element.

Income figures would vary based on the size of the household, with the city’s housing element stating that the average household in Tracy is 3.48 persons. The U.S. Census Bureau puts the per-capita median income in Tracy at $36,104.

The timeline for development of the project hasn’t been confirmed. Tracy Assistant Development Services Director Bill Dean said that the developer is pursuing grant funding for the project, and city approval, which was required by the end of November, was a necessary step in that process.

Dean added that CRP Affordable Housing has not applied for a building permit yet, but once the developer secures funding and submits construction documents to the city the project could break ground sometime in 2023.