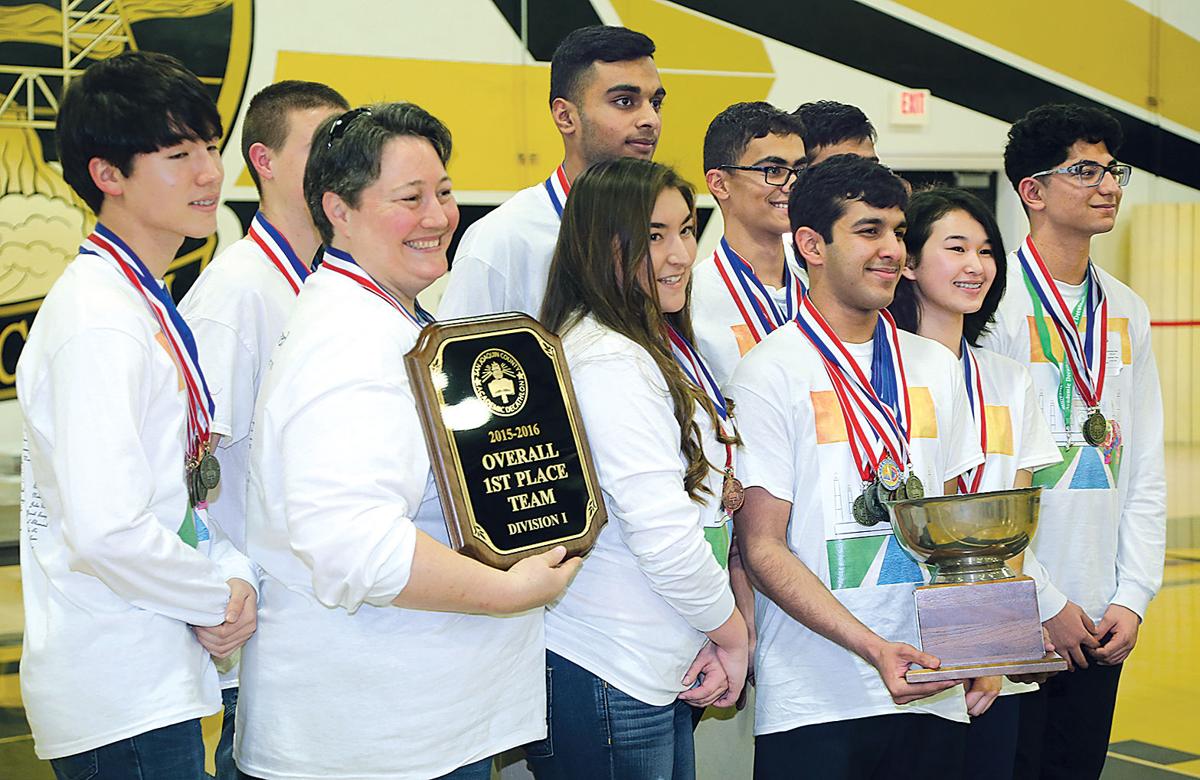 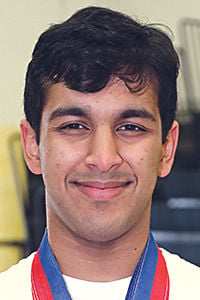 The two-week competition began Jan. 30 with the speech, interview and essay contests at the San Joaquin County Office of Education before moving to Lathrop High School on Saturday for the art, economics, literature, mathematics, music, science and social science tests. The final phase of the competition was the public Super Quiz on the theme of India.

As the overall team winner, the Tracy High team was presented with the Dave Sorgent Winner’s Cup. Tracy High will represent the county at the state championship in Sacramento in March.

Second place was awarded to Middle College High of Lodi, followed by Manteca High in third.

Taking top individual honors with the highest overall combined score on the 10 tests was Hamza Raniwala of Tracy High School, who received the $1,000 Walter Rathhaus Award.

Raniwala also placed first overall in the honors division, followed by teammate Surya Nehra in second place. In the scholastic division, Tracy’s Ayman Baydoun and Joshua Blomgren placed first and third. Daniel Wirtley had the third highest individual score in the varsity division. They were recognized with medals, certificates and scholarships ranging from $100 to $500. Divisions are based on GPA.

Millennium High had four students who won first place in their divisions — Dela Alocaste in essay, Amy Wise in speech and J.T. Amador and Joseph Gudino in interview — as well as numerous other individual medals.

The team from West High School took third place in the club division. Mountain House High School was named the most improved team. Kimball High School did not have a team competing this year.

Students compete in the Academic Decathlon at three levels based on GPA (Honors, 3.75-4.0; Scholastic, 3.0-3.74; Varsity, up to 2.99). In the event of a tie, multiple gold medals may be awarded. Each school is represented by one Division 1 team; additional students may compete in Division 2.