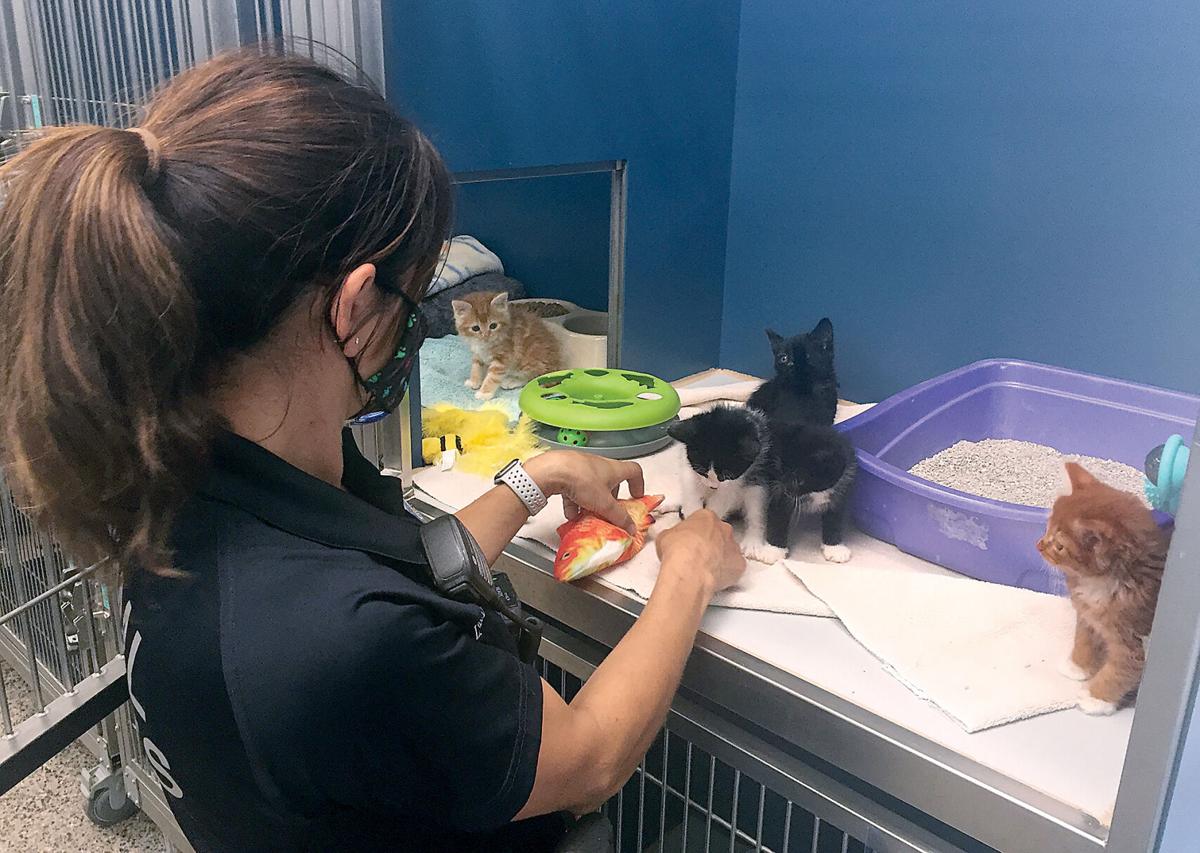 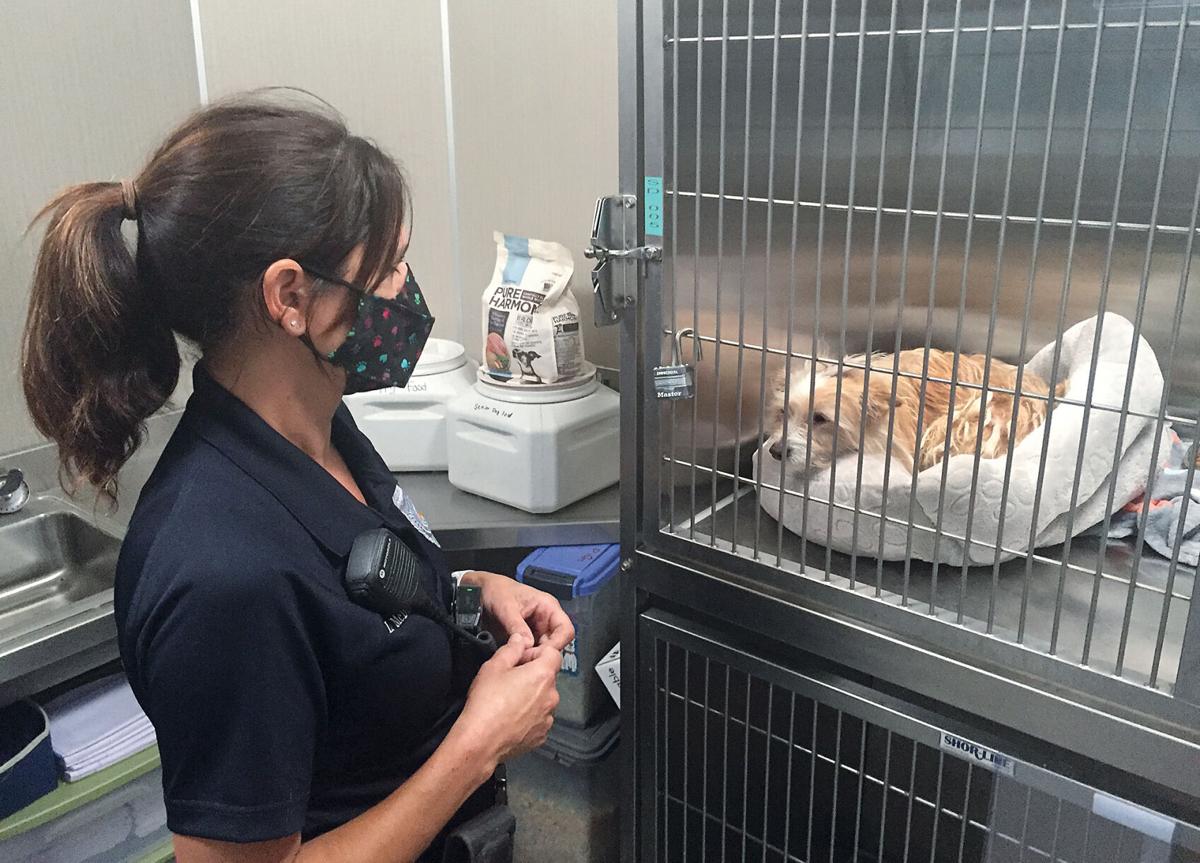 Tracy Animal Services Supervisor Brittany Pasquale reported at Tuesday’s council meeting that the changes are a result of a 2019 report from consultant Sarah Pizano of Team Shelter USA. Pizano’s report resulted in an overhaul of the section of the Tracy Municipal code as it relates to animals, including language reflecting a more humane approach to animal services, new and updated rules on pet ownership, and how the city will work with residents whose animals prompt repeated calls to the animal services division.

Pasquale said the goal is to reunite people with pets that get loose and to find homes for strays that end up in the shelter. She told the council that the shelter is becoming more efficient at returning dogs and cats to their owners. Presently the city’s policy is to hold a stray animal at the shelter for five days, a standard that will change to three days, before the animal becomes available for adoption.

Pasquale noted that the city shelter already meets or is close to meeting that standard, with 41.43% of the dogs that come into the shelter returned to owners, typically within 2.44 days.

“Us holding onto the dogs an additional 2 days is not necessary or logical because there are aspects that could go into hindering our process of our live release and our live outcomes,” she said, adding that lengthy stays at the shelter and overcrowding causes stress and behavioral issues in animals.

Pasquale said she hopes to keep improving the live release statistics for the shelter, which is at 97.98% for dogs and 84.36% for cats.

“That’s extremely high and we’re really proud of what we’ve been able to accomplish,” she said, noting that the rate improved from 96.62% for dogs in 2020 and 79.73% for cats during a year when adoptions were by appointment only. She added that the improvement in the live release for cats is because of the shelter taking in fewer healthy adult cats, keeping its focus on sick or injured cats. Meanwhile, the city will formalize rules regarding free-roaming or “community” cats.

A number of other rules will be established once the council gives final approval to the ordinance, including:

• Mandatory alteration for multiple impounds. Any dog or cat that ends up at the shelter three or more times will be spayed or neutered before being returned to the owner, with the owner being billed for the procedure.

• Burial of deceased animals. People may bury a deceased dog or cat on their own property if the animal weighs less than 25 pounds and is buried at least 1 foot underground. Larger deceased animals must be collected by Animal Services or taken to a veterinarian equipped to collect deceased animals.

• Chickens and rabbits. Presently the city allows up to 30 chickens to be kept in a coop as long as that structure is 50 feet or further away from any dwelling, school, church of hospital. That standard will be changed to 25 feet, or 50 feet if more than 30 chickens are kept. Only hens, no roosters, are allowed within city limits.

• Dangerous dog permits. Anyone who keeps a dog that has been deemed dangerous by Animal Services will be required to take out a permit to keep the dog and must post a sign warning that a potentially dangerous dog is at the home.

Pasquale told the council that Animal Services is aware of 45 dogs in the city that are deemed dangerous, and they have been responsible for 244 calls for service. She noted that the permit process will allow her staff to better monitor the condition of those dogs and hold owners accountable if the dogs cause repeated problems.

• Community cats. The new rules seek to establish a permit process for people who care for free-roaming cats and defines a “community cat caregiver” as someone who is approved to provide food and water to cats.

“Registering with us is more for the ability to provide resources and communication,” Pasquale said. “We just want to make sure people are feeding appropriately or not feeding in public areas, that the cats are being fed in feeders, not just on the ground. On top of that, sterilizing and vaccinating are a huge aspect because that deters nuisance behaviors and helps maintain the health in the population.”

• Breeder certificates. Anyone who breeds dogs or cats will have to get a permit from the city, allowing them to breed one litter per-year. The breeder certificate number must be displayed on any advertisements or sales receipts.

• Mandatory microchipping. All dogs and cats ages four months or older kept within city limits for 60 days or more must have an identifying microchip, with the microchip number provided to Animal Services. The chips allow Animal Services to find owners of strays more effectively.

Pasquale said that her staff gives stray animals the chip before they are released to their owners.

“We actually have an automated system where we register all of the chips that come in through our shelter, as well as any dogs that come in or cats that have a microchip. We then register it with a generic microchip company, so anybody would have access to that information if any animal is found and microchip-scanned.”