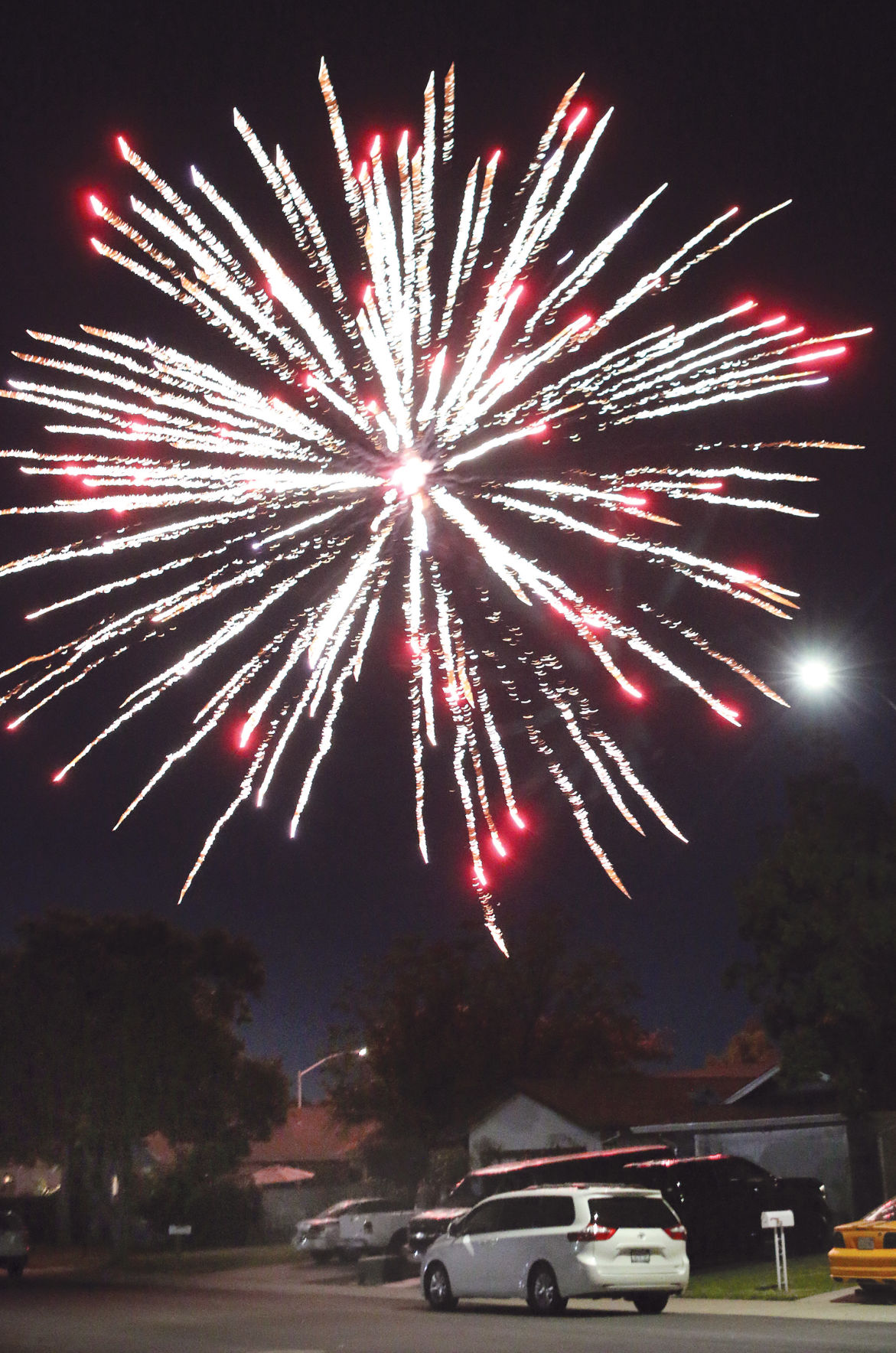 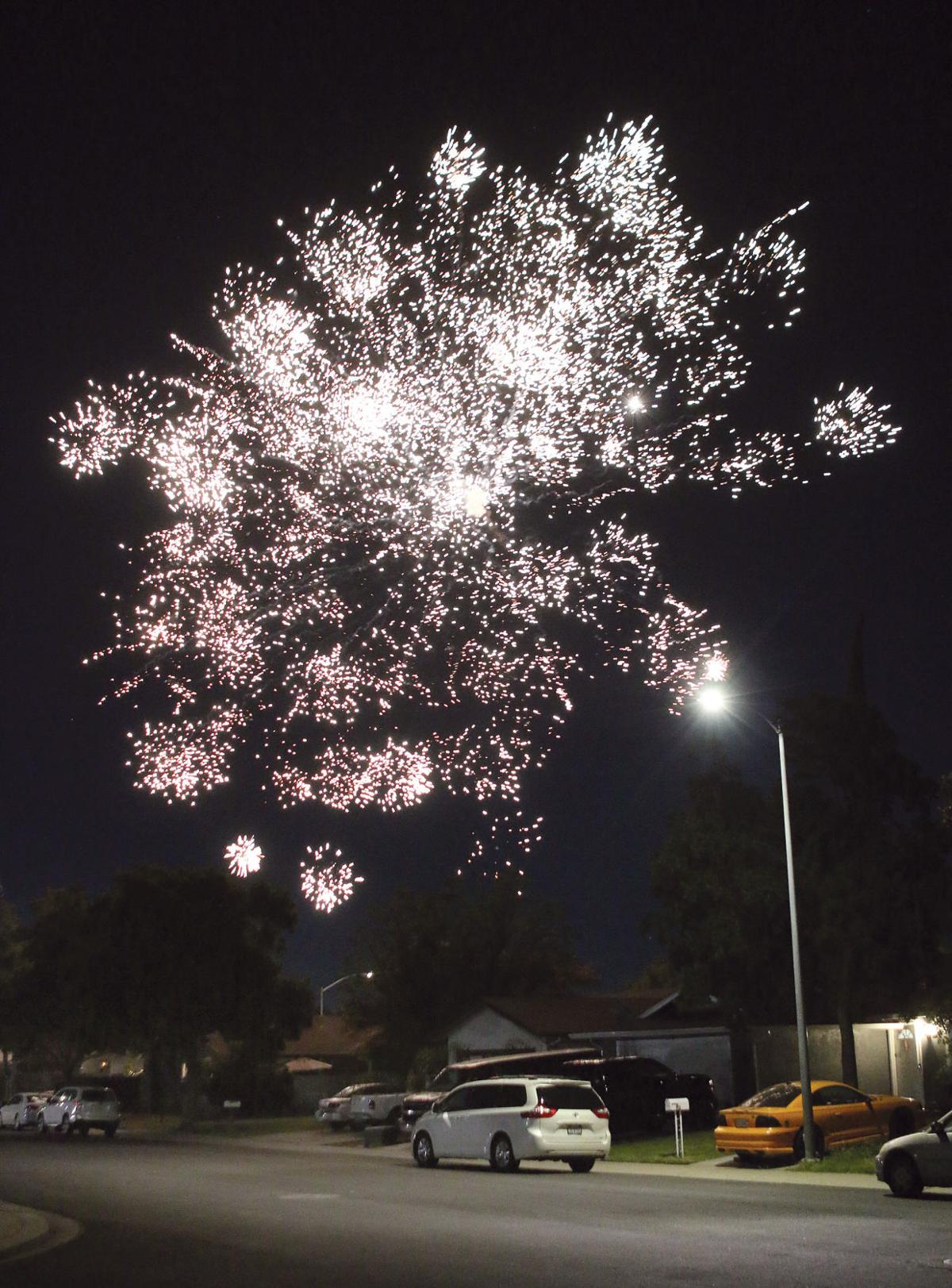 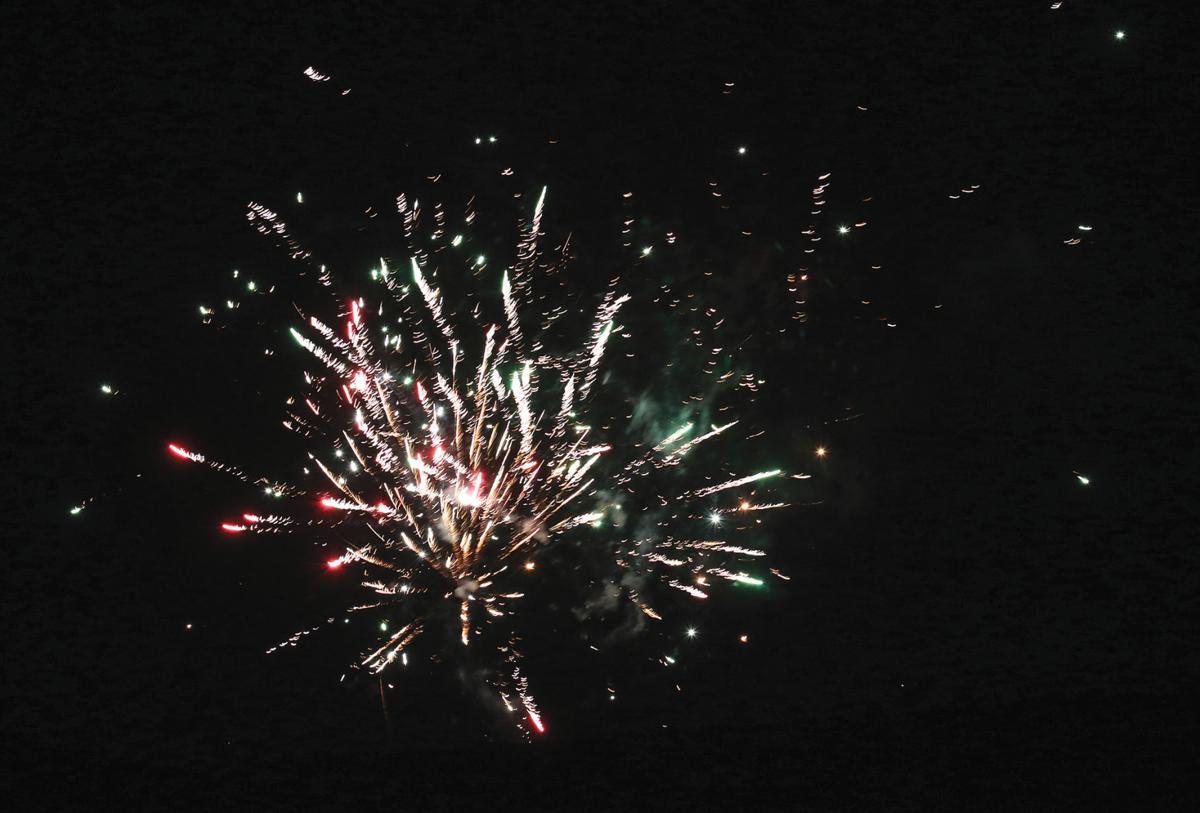 Neighborhoods across Tracy shook under the barrage of fireworks launched illegally over the Fourth of July weekend.

Tracy Police Department records show 117 calls for fireworks on Saturday and another 36 calls reporting fires around town. On Friday, police were called 51 times about fireworks and five times about fires. On Sunday, they took 17 fireworks calls and helped with 12 fire calls.

Illegal fireworks could be seen bursting above treetops and roof lines for hours Saturday night, before and long after the city’s official fireworks show. Flashes from explosions lit the horizon, and booms echoed nearby and in the distance.

Fireworks that explode, launch into the air or shoot a projectile are always illegal in Tracy and the surrounding area.

Even the fireworks sold by Tracy nonprofits before the Fourth of July are legal only for a limited time. A news release from the police department on Tuesday reminded residents that all fireworks, including the “safe and sane” types that are legal under the city’s municipal code, become illegal to discharge as soon as the Fourth of July is over — at 12:01 a.m. July 5.

Those who are caught in fireworks violations can have their fireworks confiscated or face more serious misdemeanor charges that carry up to a year in county jail and or fines of $1,000 to $5,000.

People can report the illegal use of fireworks to the police by calling Tracy Police Department’s nonemergency number, 831-6550. Tips can also be given to Tracy Crime Stoppers by calling 831-4847, texting TIPTPD and a message to 274637, or using the P3Tips mobile app.

People can also send a report to the city with the GORequest app. App users can select “fireworks” and include photos along with a description and the location of the illegal fireworks. A similar Government Outreach request can be made on the city website.