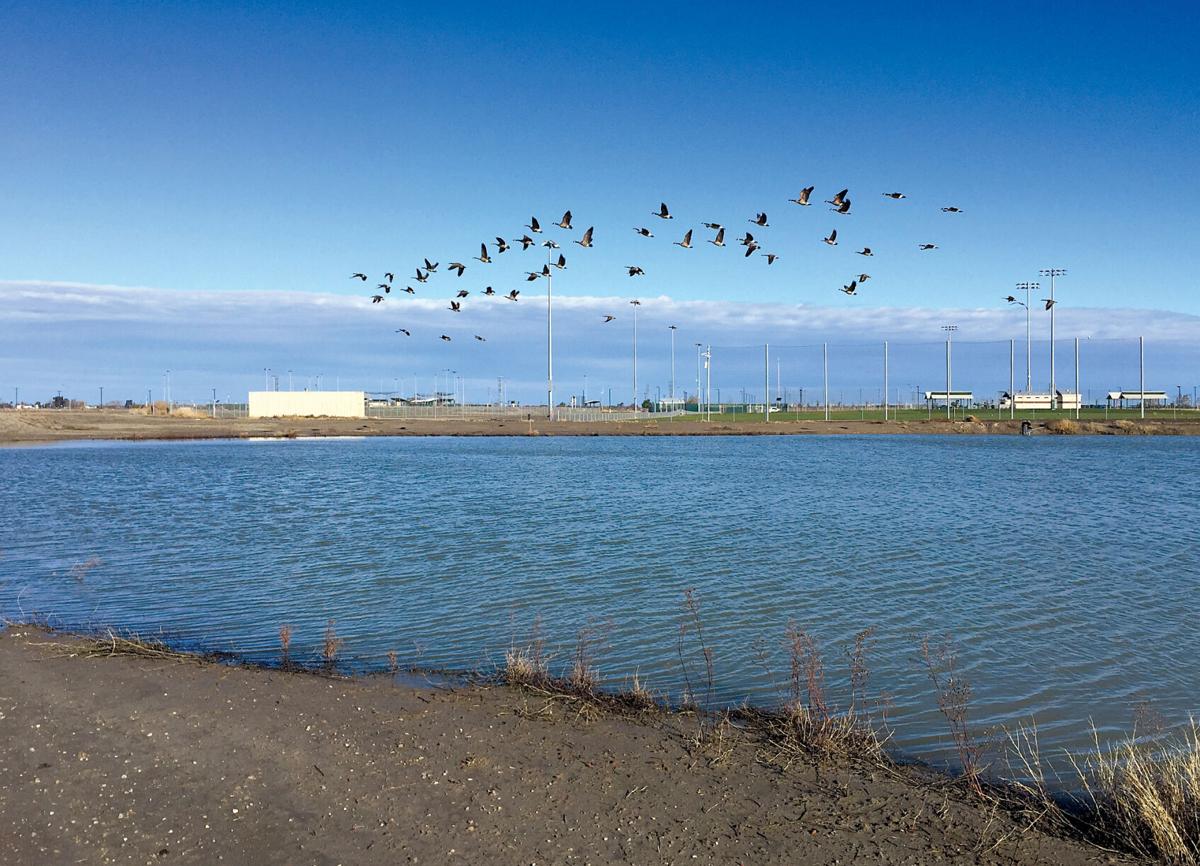 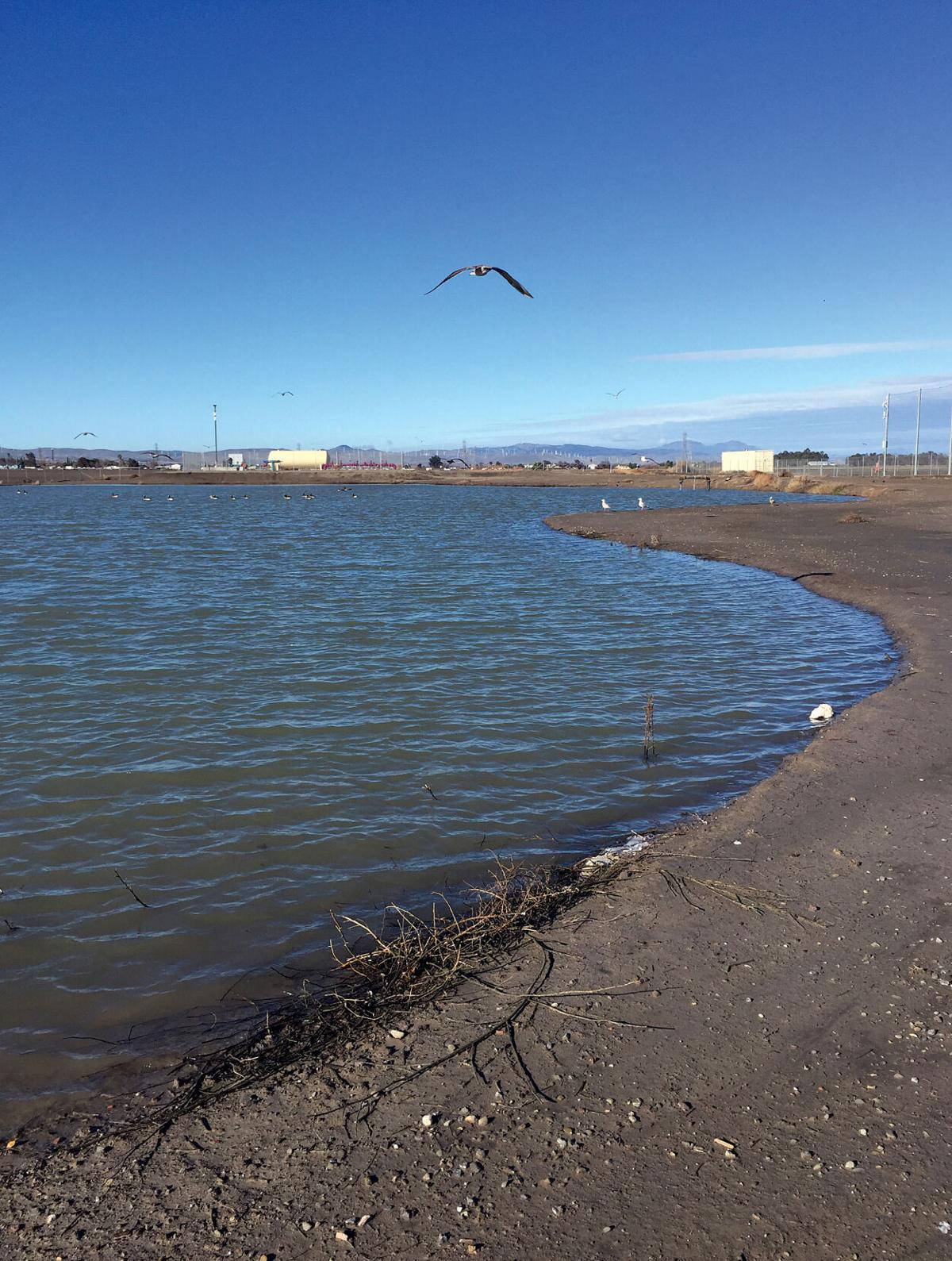 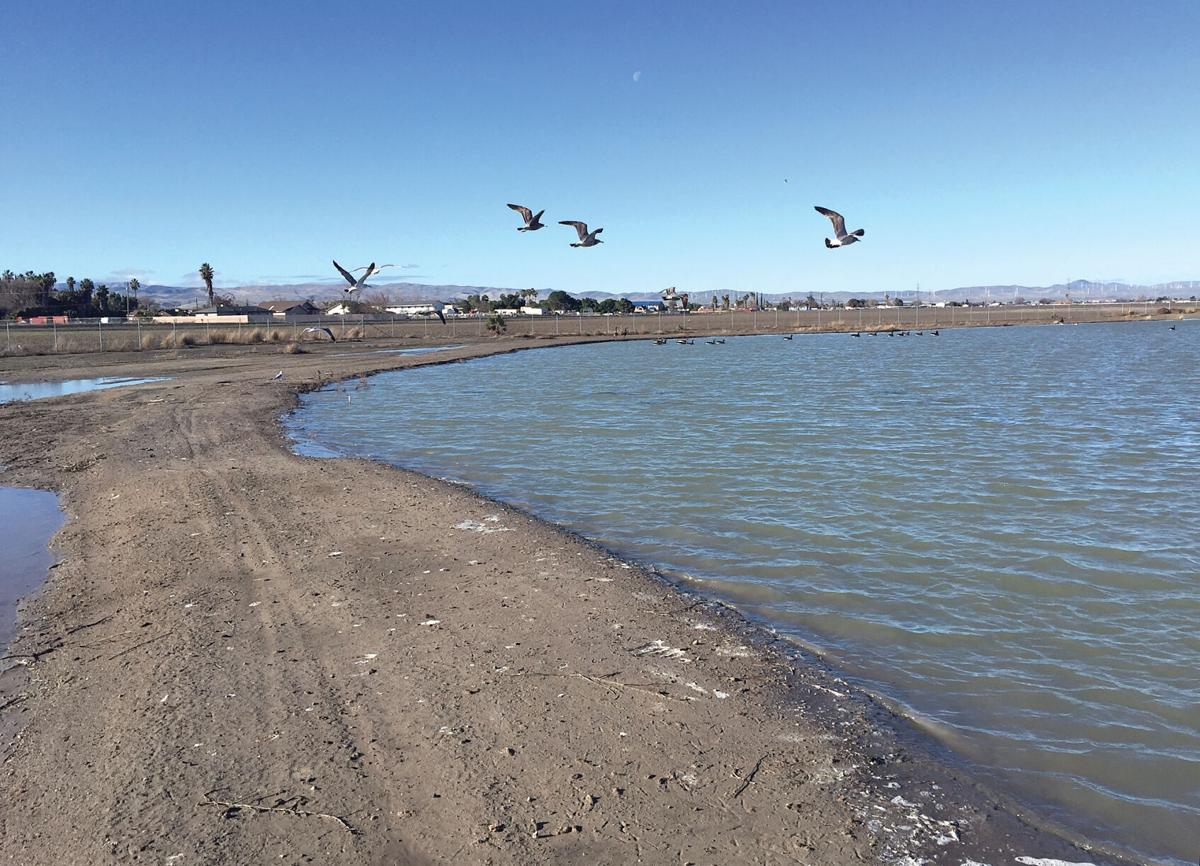 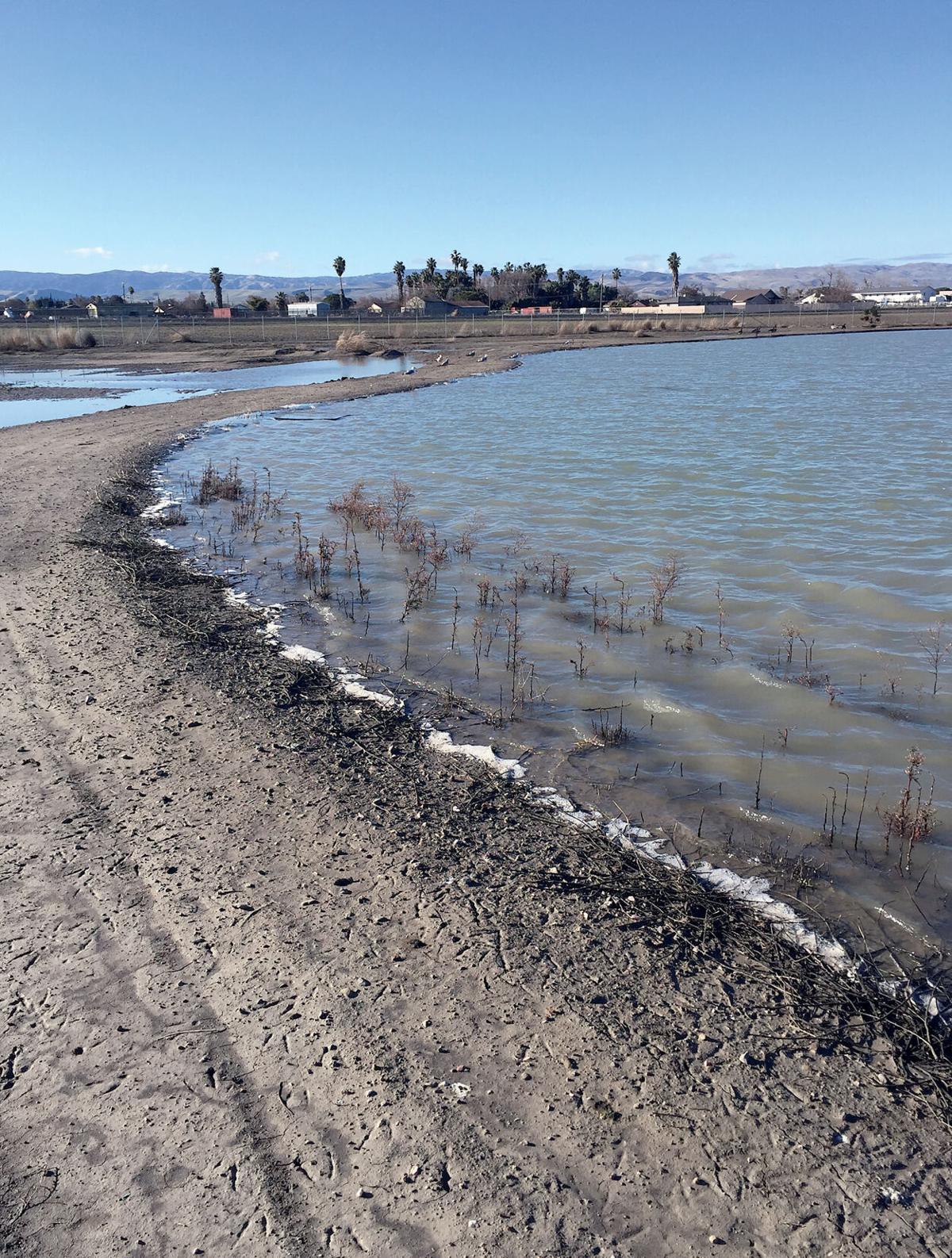 The concept of a nature park in Tracy got a boost on Tuesday when the Tracy City Council adopted a master plan for the project and agreed to update the environmental review that cleared the way for the larger recreation complex, including Legacy Fields, at the north end of town.

Tracy Parks and Recreation Director Brian MacDonald told the council that while the project has been on city’s radar for a while, with renewed interest in the past 2 or 3 years, there are still several aspects to the plan that need to be put in place, funding in particular, before the park becomes a reality.

MacDonald told the council that Tuesday’s vote approves a concept that builds on the vision the city had in 2010, when the city completed an environmental impact report for a 298-acre park at the north end of town between Tracy Boulevard and Corral Hollow Road.

While completion of a nature park will be on an extended timeline, the council considered options that could have parts of the park completed sooner with the limited amount of money the city has on hand. Mayor Pro Tem Veronica Vargas said that judging from participation in previous meetings and workshops on the park concept, it will be a popular project that could progress quickly.

“I’m excited to just see this moving forward and I’m glad to hear that the community is still engaged,” Vargas said. “I look forward to seeing this come to fruition and planting a few trees. I’ll be there planting those trees, hopefully, with the Tracy Tree Foundation, planting those seeds for our future.”

City Parks Planning and Development Manager Richard Joaquin explained that the original plan from 2010 has 166 acres for what has since been dubbed Legacy Fields as the central feature. An 86-acre passive recreation area in that original plan, now identified as the nature park, would be the buffer between the sports complex and the semi-rural neighborhood along Larch Road. Another 46 acres on the northwest corner of the site is identified for future expansion, with no details on what that might include.

Joaquin noted that Tracy Nature Park Advocates came forward in October of 2018 to shape the discussion of what that 86-acre buffer should look like, and a few months later the city hired urban design and landscape architecture consultant WRT LLC of San Francisco to research the site and create a detailed plan.

That plan, in the form of a 169-page report from WRT, spells out how a small ecological preserve would be reminiscent of the environment of the valley and delta before that land had been converted for farming.

John Gibbs, principal with WRT, told the council that the concept of nature parks is catching on across the U.S.

“We need to think about a new kind of park and a new kind of experience: One that’s rooted certainly in ecology and rooted in a natural system of a place,” Gibbs said, noting that park planners have come to think of natural ecological systems as mechanisms that people can use to create landscapes.

“It’s not that we go in and spend millions and millions of dollars. This is about nudging and harnessing the power of nature to evolve this place, and I think there’s some pretty compelling, really remarkable ideas here that are not only cost-effective, but are also very much rooted in nature, and that’s the spirit of the place.”

Peter Trio, a member of WRT’s design team, described how the historical ecology of the area will give the park its unique character, adding that one of the advantages of a natural setting is its ability to renew itself, even after it has been altered to serve as a farm field.

“While it appears to be pretty barren, surprisingly there’s quite a bit happening on the site,” he said, describing some of the wildlife that has moved onto the site and into a storm drain pond and nearby drainage ditches.

“There’s also surprisingly quite a bit of a remnant native habitat, just a couple miles north along Old River, that will serve as an important palette of what one might be able expect the nature park to evolve into.”

He described how planners like WRT use the word “succession” as a term for the way a habitat grows, adapts and sustains itself.

“Succession can be induced by the human hand and controlled in a way that it’s more beneficial to human use, and works better in more urban environments where there are more things that need to be taken into account.”

“In understanding succession the key would really be, being able to devise a management plan that would encourage the use of native species that can thrive and work in equilibrium with the climate-appropriate planting and some of the existing species that are already found on the site.”

He went on to describe the phases, including “Phase Now,” which would involve volunteer work — such as planting trees, creating paths and spreading seeds — from people who have already expressed an interest in the park.

Future phases that would involve moving earth and establishing ponds and trail loops would require a financial investment from the city, and Phase 3 would be completion of the park, including an interpretive center, possibly tied in with the Larch Clover Community Center on the south side of the site.

MacDonald said that the city now has about $350,000, which comes from developer fees intended to be used to preserve wildlife habitat, which could go toward “Phase Now.” City Manager Jenny Haruyama added that the city could identify the nature park as a capital improvement project in the city’s budget, even if the city has yet to determine the total cost and where the money to pay for it will come from. Then the city could start having discussions with park advocates regarding pursuit of grant money to pay for future phases.

Former planning commissioner Pete Mitracos said his group, the Tracy Tree Foundation, is ready to do its part to create the park.

“I can tell you that we’re here to volunteer, to plant trees, to get started. As you know the landscaping, any landscaping takes a long time to develop. The old saying is, ‘The best time to plant a tree is 20 years ago,’” he said.

“So as soon we can we would like to help you get this started, and put some trees in the ground, plant some acorns, native species. There is a wonderful aspect to this whole park that I think will benefit the entire community,” he said.

Mayor Nancy Young said she’s optimistic that public support, such as the initial push from Tracy Nature Park Advocates to dedicate this section of city parkland for this concept, are an encouraging start to the effort.

“This is an example to show how a small group of people can come and push things forward from the bottom up, so it’s important that we do have input from the community on things that are important to you,” she said.