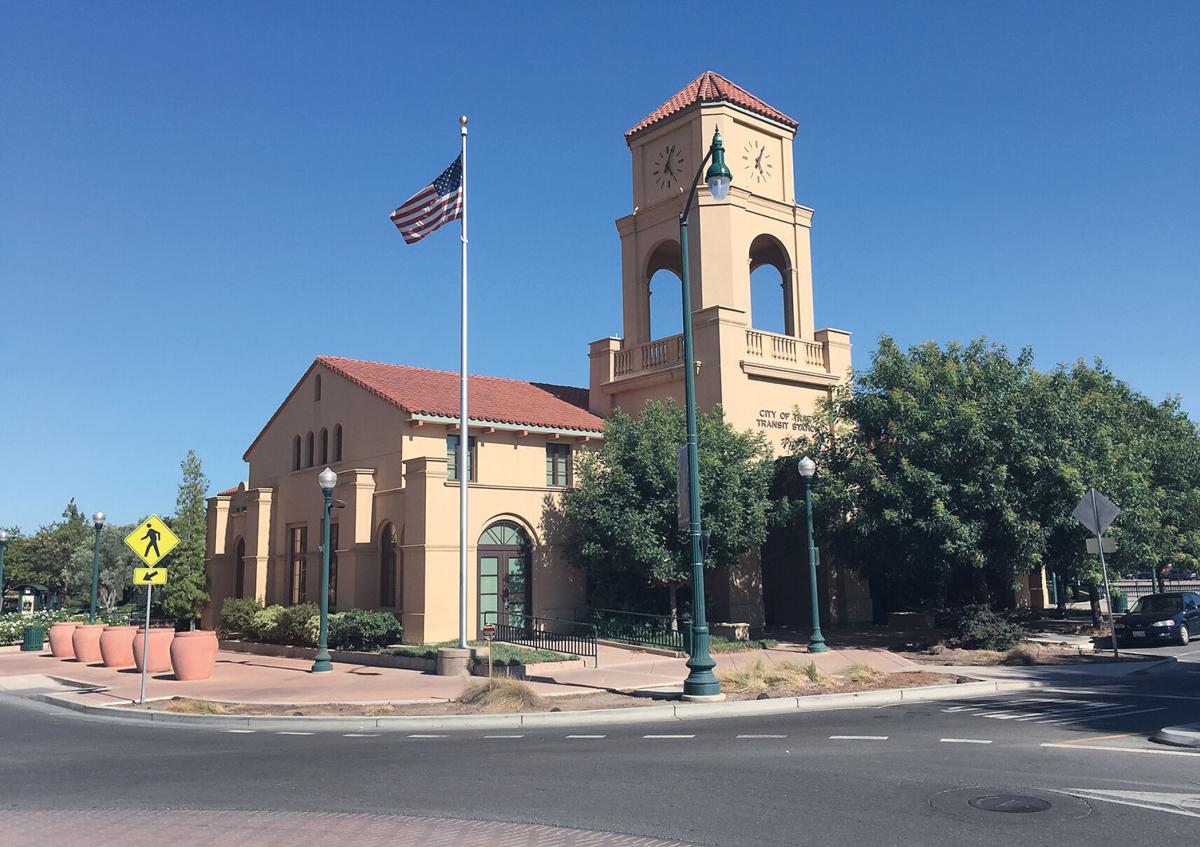 The Tracy Transit Station at Sixth Street and Central Avenue is the centerpiece of the city’s transit-oriented development plan, which will be on the Nov. 3 ballot as the city seeks voter approval for exemptions from the city’s growth management ordinance. 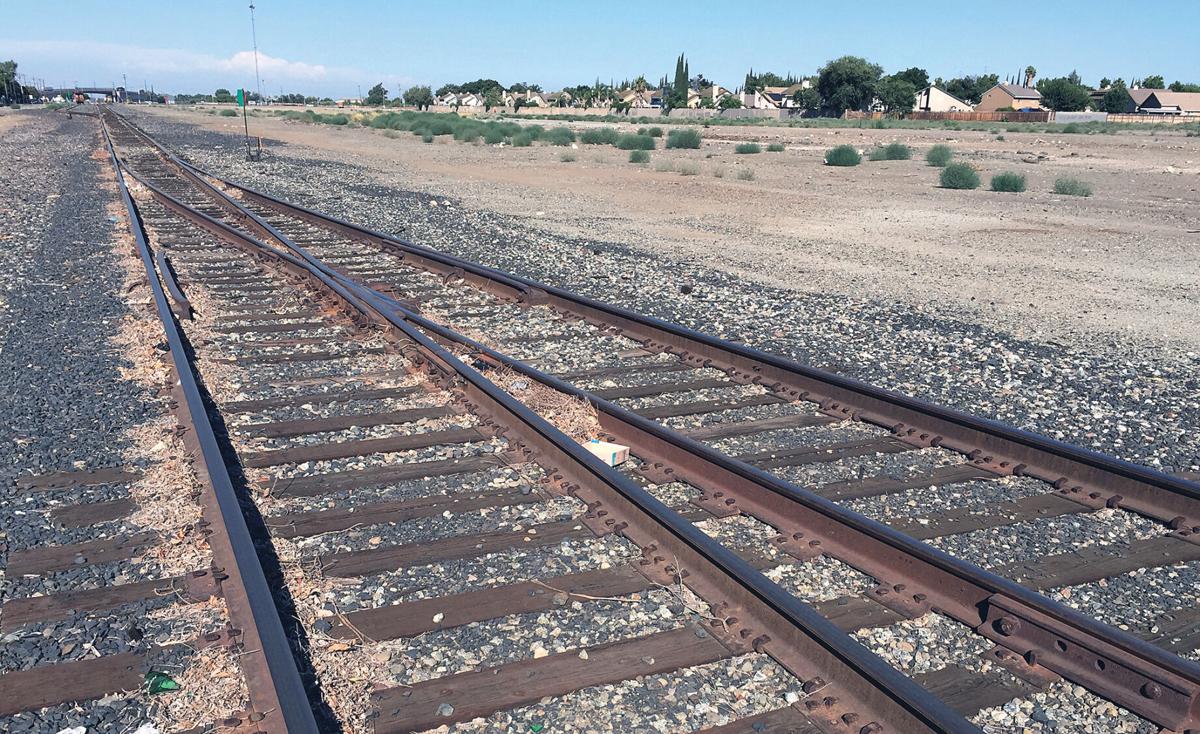 The Bowtie in Tracy’s downtown, where railroad tracks converge between Fourth and Sixth streets, would be opened for development under a plan the Tracy City Council hopes will gain voters’ approval Nov. 3.

The Tracy Transit Station at Sixth Street and Central Avenue is the centerpiece of the city’s transit-oriented development plan, which will be on the Nov. 3 ballot as the city seeks voter approval for exemptions from the city’s growth management ordinance.

The Bowtie in Tracy’s downtown, where railroad tracks converge between Fourth and Sixth streets, would be opened for development under a plan the Tracy City Council hopes will gain voters’ approval Nov. 3.

The Tracy City Council affirmed this week that voters will decide whether to change the city’s growth management ordinance to allow exemptions for housing near the Tracy Transit Station.

The council agreed last week to put the measure on the Nov. 3 ballot, and during a special meeting on Tuesday, the council got into the specific details of what the ballot measure could accomplish. During a 3½-hour discussion, council members hammered out the precise language of the measure, including a 75-word statement that will appear on the ballot.

The lengthy discussion made it clear that the council wants to create transit-oriented development, with the Tracy Transit Station as the central feature of a growing downtown. At the same time the council seeks to provide opportunities for affordable housing and protect residents from being priced out of established neighborhoods on the north and south sides of the downtown railroad tracks.

If passed, the revised ordinance will give transit-oriented development priority in terms of how the city gives out building permits. The concept relates to the Valley Link commuter rail project. Valley Link defines transit-oriented development as being within a half-mile of a commuter or passenger rail station and featuring up to 2,200 housing units, including houses and apartments, within that area.

The city’s downtown area already includes about 1,750 houses and apartments within a half-mile of the transit station, with further development to include the Bowtie area, where railroad tracks cross between Fourth and Sixth streets. The plan the council discussed last week would also include 760 acres just east of downtown, between Mac Arthur Drive and Chrisman Road, known as Urban Reserve 1, where at least 5,600 new homes and apartment units could be built, as well as the former Heinz factory at 11th Street and MacArthur Drive.

The revised ordinance from Tuesday could also apply to at least two more transit-oriented development areas, including one a few miles west of downtown, where the town of Ellis stood before Tracy’s founding about 150 years ago. Another would be closer to Mountain House. Councilwoman Veronica Vargas, who represents Tracy on the Tri-Valley-San Joaquin Regional Rail Authority, noted that those future stations are outside of Tracy’s sphere of influence and part of Valley Link’s long-term plan, about 20 to 30 years away.

Affordable housing is defined as costing no more than 30% of the household’s total income.

When it came time to decide on the 75-word ballot statement, the council left out the specifics about income limits and settled on the term “workforce housing.” The specific definitions of income limits are still written into the ordinance itself. The statement also spells out that 10% of the units would be defined as workforce housing and that the growth management ordinance exemption could be used for no more than 2,200 units.

As they did the previous week, the City Council members approved the ballot language and proposed growth management ordinance amendments on a 4-1 vote, with Mayor Robert Rickman dissenting. He said there had not been enough public input on the nature of future development in the downtown transit-oriented development area and Urban Reserve 1.

Voters to have say in future shape of downtown Tracy

Tracy voters will have two measures to decide on come Nov. 3.

This is basically Measure M from two years ago. I think the message was clear when that was voted down by a landslide. Get out and vote against this measure.