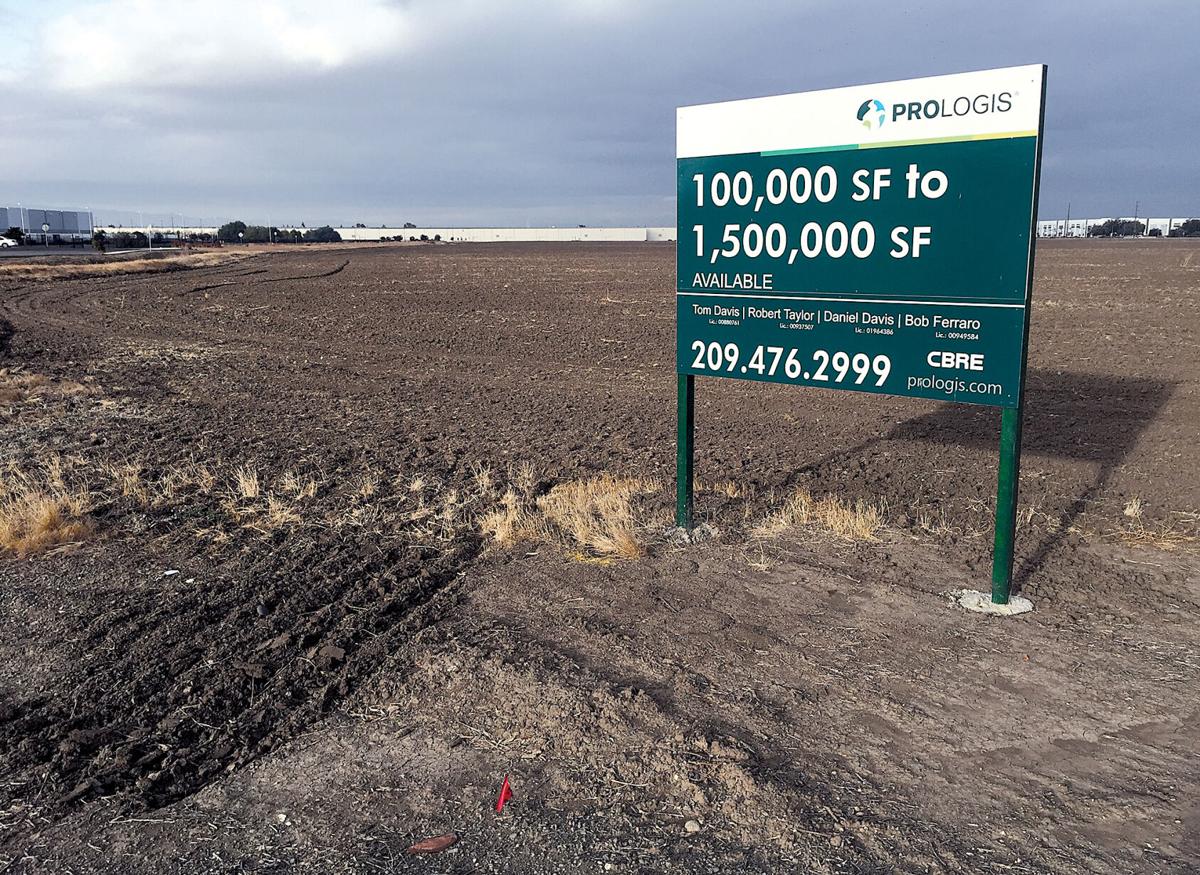 This 86-acre site along Grant Line Road, between Skylark Way and Chrisman Road, will be the location of a new industrial building that will have an 823,522-square-foot footprint plus multiple levels dedicated to robotic sorting systems. 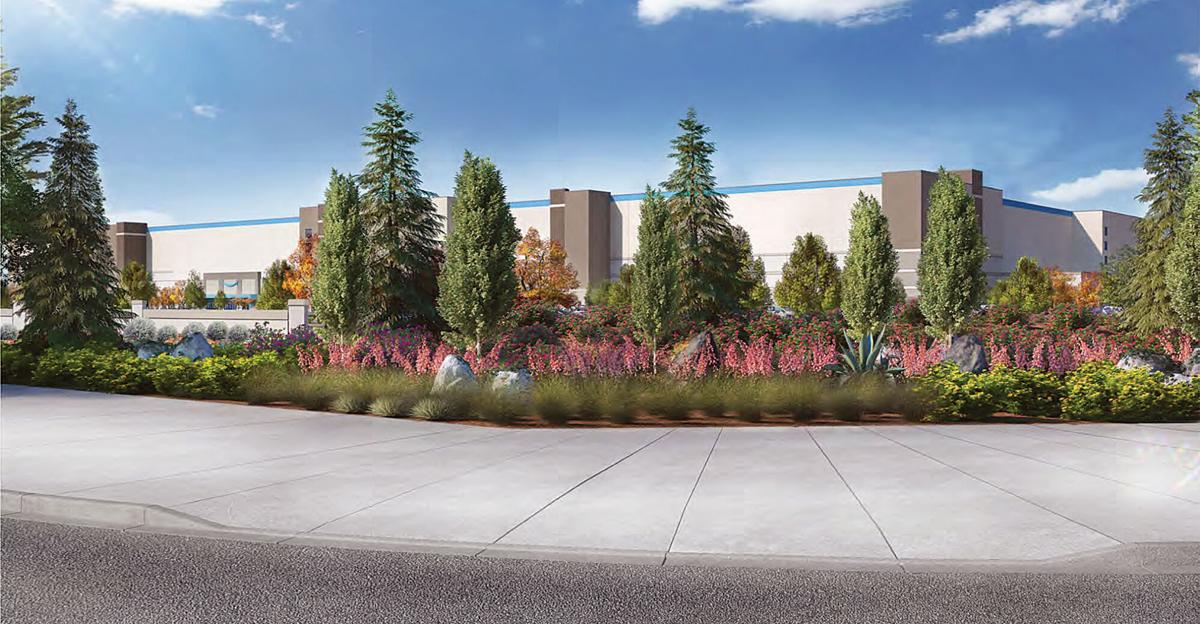 An architect’s rendering of Project Big Bird shows the view from Grant Line Road of a new industrial building, which will cover an 823,522-square-foot footprint plus multiple levels dedicated to robotic sorting systems.

This 86-acre site along Grant Line Road, between Skylark Way and Chrisman Road, will be the location of a new industrial building that will have an 823,522-square-foot footprint plus multiple levels dedicated to robotic sorting systems.

An architect’s rendering of Project Big Bird shows the view from Grant Line Road of a new industrial building, which will cover an 823,522-square-foot footprint plus multiple levels dedicated to robotic sorting systems.

Plans for a large industrial building on 86 acres along the south side of Grant Line Road were cleared by the Tracy City Council on Tuesday.

The project applicant was Prologis, developer of much of the land in the 870-acre Northeast Industrial Area as well as the International Park of Commerce on the west side of town. No mention was made during the council’s discussion of the potential user of the building, which is referred to as “Project Big Bird.”

In order to clear the project for development the Tracy City Council needed to approve an amendment to the Northeast Industrial Area Specific Plan, allowing buildings in the area to be as high as 125 feet, more than twice the height now allowed under that plan, provided the building is at least 250 feet from any property line. The council approved that amendment on a unanimous vote.

The council also unanimously approved the development review for the building, which will be between Skylark Way and Chrisman Road, with the developer building a realigned Paradise Road at the south side of the project.

The project also includes a parking lot for more than 1,800 cars and more than 230 trailers between the building and Grant Line Road. All 40 loading dock bays would be on the south side of the building.

Plans included with the city staff report include a drawing that depicts signage for Amazon, and another shows an Amazon logo on the side of the building. A representative of Amazon would not confirm if Amazon is the user, noting that the company does not comment on its future plans.

Amazon has three major centers in town, including its OAK4 fulfillment center, opened in 2013, just south of the new building. Two more, including one that opened this week, are located in the Prologis International Park of Commerce on the west side of town.

Ali Harandi, investment officer with Prologis, described Project Big Bird to the city council, without naming the user, as the type of facility that defines modern logistics.

“The building is impressive. It represents the future of logistics in fulfillment real estate,” Harandi told the council.

“Upon completion in 2022 the building is going to be the flagship of our client’s portfolio. It will retain over 700 city of Tracy jobs, good-paying jobs, while adding an additional 300 manufacturing jobs for the neighboring facility that they occupy. These are higher-paying managerial logistics jobs with heavy engineering and robotics inside of the building.

During the public comment part of the hearing several representatives of labor groups endorsed the project and recommended approval, citing the local jobs that such a large construction project would bring to Tracy and San Joaquin County.

The council’s discussion about the project focused in part on what the new height limit would mean for the city, with fire protection a primary concern.

South San Joaquin County Fire Authority Chief Randall Bradley told the council that after meeting with city staff and representatives of Prologis he is supportive of the project. The challenge for the fire department is that at 99 feet, Project Big Bird is about 40 to 50 feet taller than neighboring buildings, such as Crate and Barrel and Amazon’s OAK4.

“I think this is an incredible project,” said Councilman Dan Arriola. “As a council we so often depend on our economic development team to bring in new jobs into the city. This is one of those few opportunities we have as a council to enact policy which itself creates jobs which are those middle class prevailing-wage jobs, and really enhances and builds up that middle class."

The only issue where the council had a split vote was on a resolution that identified a $4 million community benefit that Prologis would provide. The language of the resolution cited a multi-purpose gymnasium “or similar recreational amenity,” but council members Rhodesia Ransom and Nancy Young dissented, stating that they expected a commitment to having the gymnasium as that benefit.