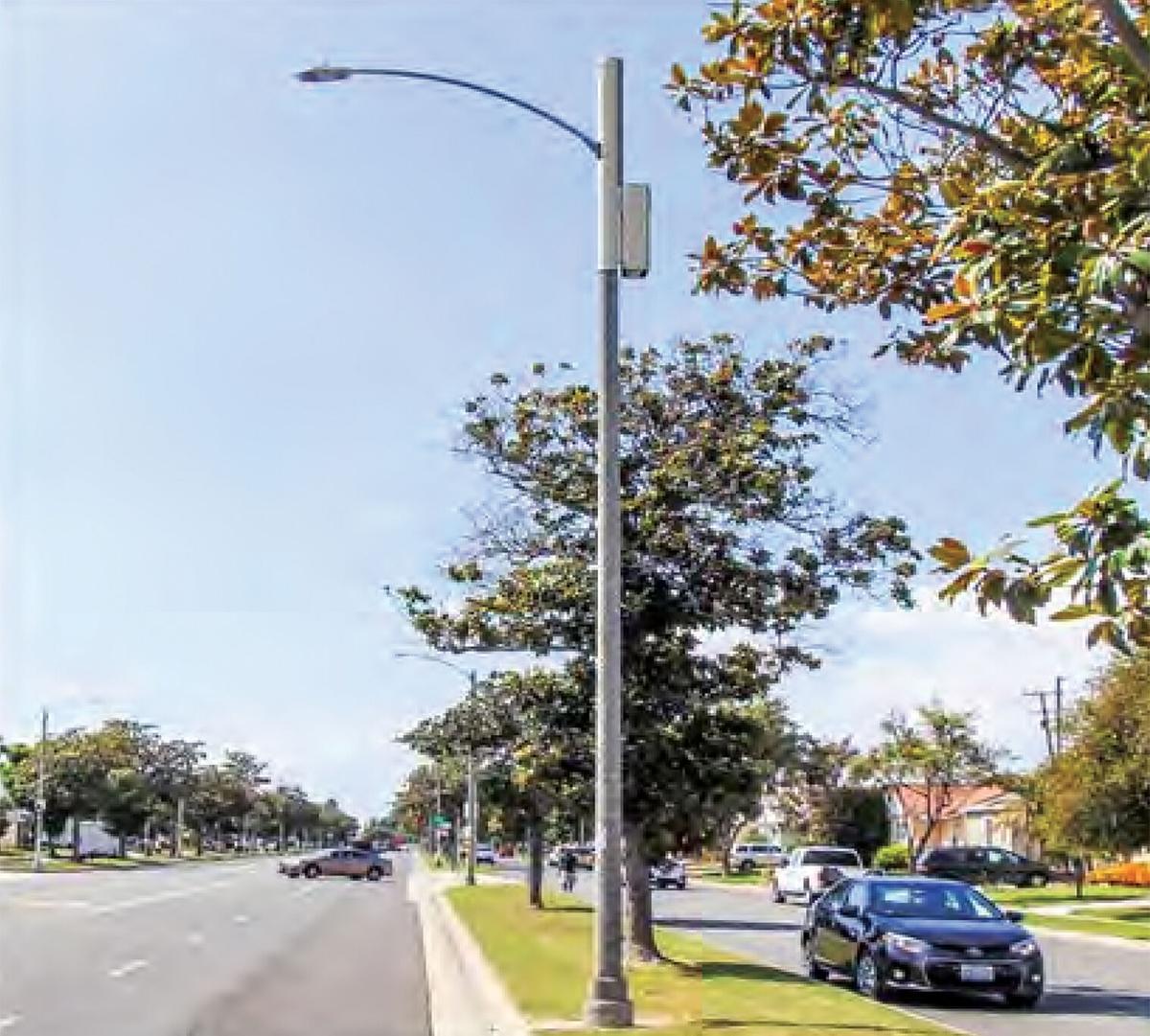 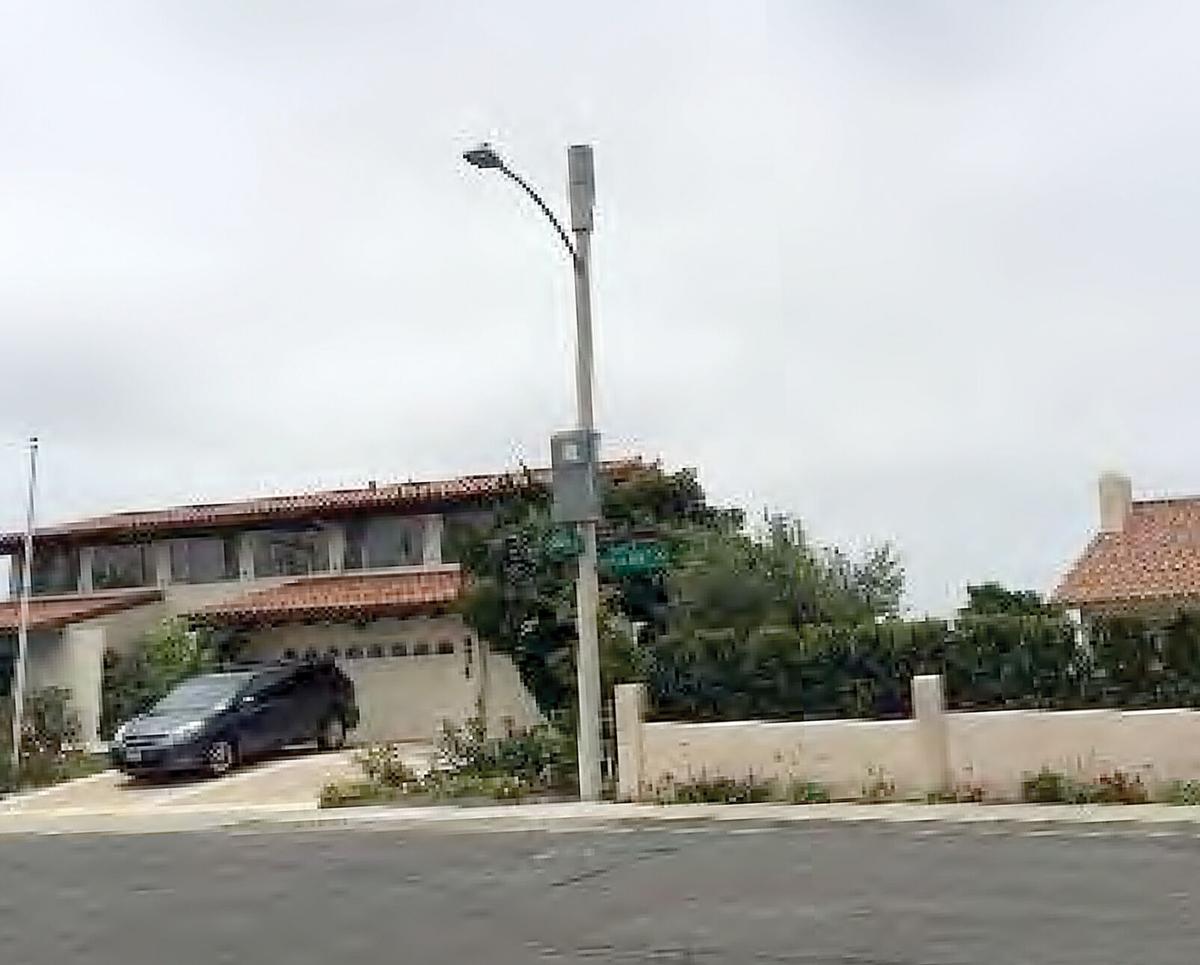 On Tuesday the Tracy City Council approved a new policy that will allow wireless companies to install these transmitters on city-owned poles, and also approved an agreement with Verizon Wireless, allowing that company to be the first to install the newest style of transmission device in the city.

State and federal telecommunications laws allow companies to use the public right-of-way for their equipment, similar to what telephone companies have done for many years. The ordinance introduced by the city on Tuesday, which the city council approved on a unanimous vote, acknowledges that the city still maintains an application and review process any time a wireless service provider seeks to install these devices.

The city policy still must work within Federal Communications Commission guidelines from 2018, which created standards that local jurisdictions must accept, such as the size of these transmission devices and where they can be located on publicly-owned facilities, and how they fit in with the aesthetics of the community.

In his report to the council, Assistant City Manager Andrew Malik explained that fifth-generation (5G) wireless technology is driving the change, with more services, like streaming video and social media, and more devices, like drones and self-driving cars, dependent on the latest technology.

Malik explained how the new technology will change the landscape of communications infrastructure.

“We may all be familiar with those larger towers throughout the communities. This is actually quite a bit different,” Malik told the council. “It’s small cell, which uses lower-power transmitters with approximately 400-foot coverage. The result is a smaller fixture, closer spacing and more of them.”

The federal policy also established a “shot clock” that the city must adhere to, effectively giving the city 60 days to process applications for new wireless facilities on existing poles, or 90 days if the wireless company needs to build new poles.

Instead of something like a planning commission review, which could take weeks or months, the city could process applications for new facilities through a staff review, where the city’s development services director would determine if those facilities and their radio frequency emissions meet FCC standards for health and safety and the city’s standards for aesthetics. Malik noted that the city would still have to notify neighbors within 100 feet of a proposed device, and there would still be an appeal process.

Malik told the council that the new local policy would establish standards for use of the public right-of-way, such as installation of transmitters in industrial areas as opposed to residential, and use of existing poles along main city thoroughfares rather than neighborhood streets. They would not be installed on decorative poles or traffic signals, and would not be allowed to encroach on private property, with a standard of 200 feet away from any residence.

The council was supportive, and had little comment aside from acknowledgment that an upgrade of the city’s communications infrastructure is necessary.

“These are the small steps that we have to take in order to see that success in economic development and in infrastructure,” Councilman Dan Arriola said.

On a separate agenda item the council also unanimously approved a master license agreement with Verizon Wireless, which has been working with the city since 2017 to create standards for installation of small wireless facilities on city-owned poles. Verizon describes its “small cells” as about the size of a picnic cooler of mini-refrigerator, with the capability to make the transition to the newest wireless communications technology.