Starting at
$52.00 for 365 days
Get Started
View all rates
You are the owner of this article.
Edit Article Add New Article
You have permission to edit this article.
Edit
Welcome, Guest
COVID-19 Coverage
News
Voice
Our Town
Sports
Datebook
Obituaries
Advertising
Classifieds
Special Sections
1 of 8 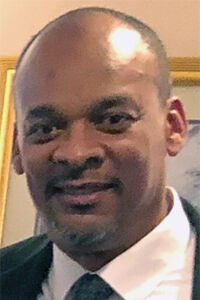 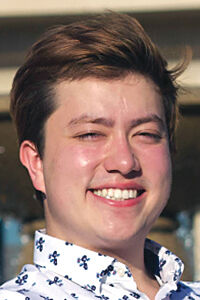 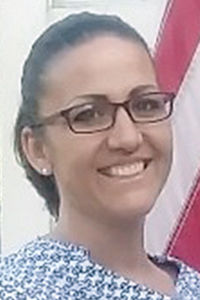 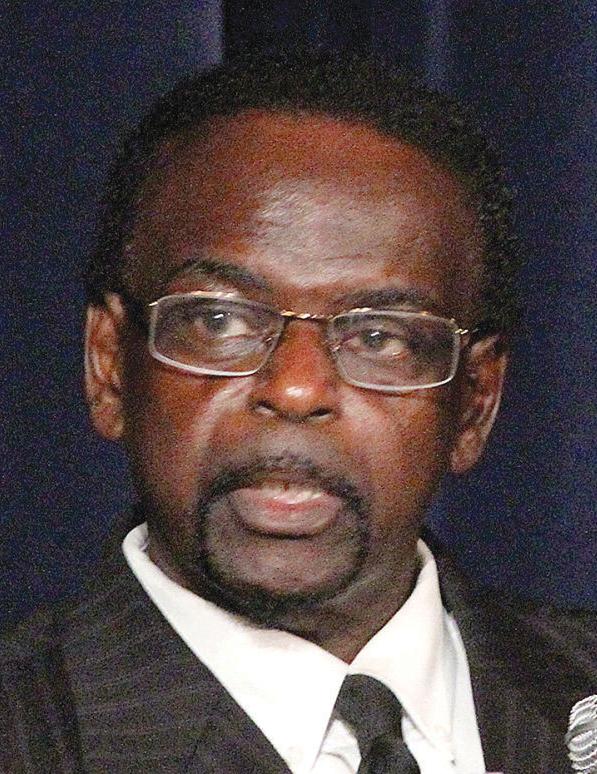 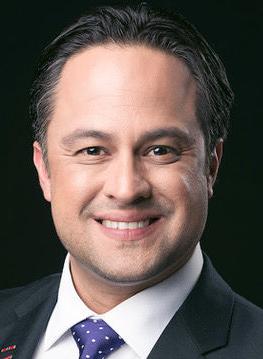 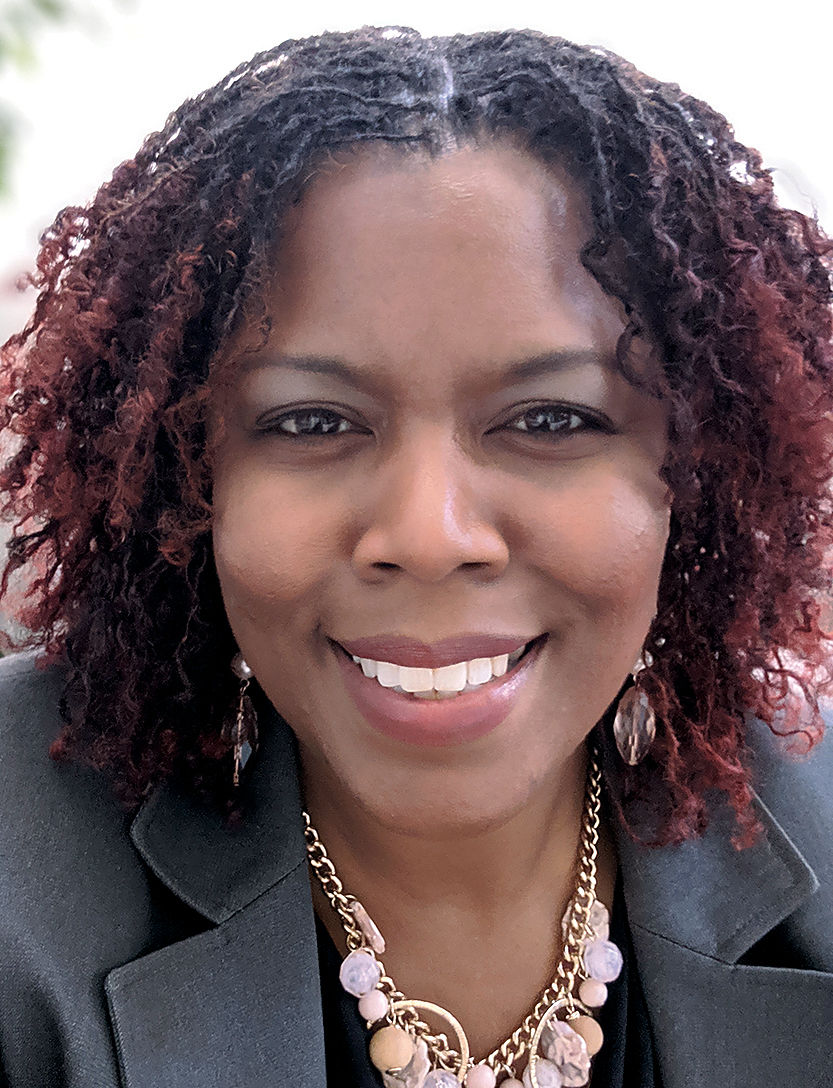 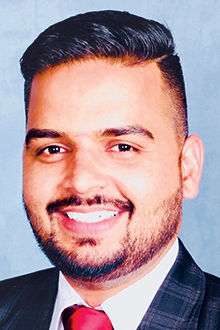 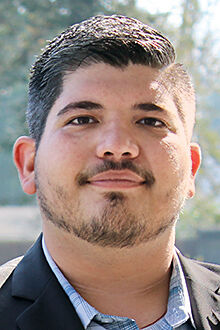 Tracy has eight candidates running for two open City Council seats on the November ballot, including two candidates who stepped forward in the final week to submit nomination petitions.

A Tracy planning commissioner, Cliff Hudson, was the latest to file, turning in his papers to the San Joaquin County registrar of voters on Friday.

Hudson, 63, said his experience on a variety of local boards and organizations gave him background on the type of leadership Tracy needs. In addition to four years on the planning commission, he has also served on the board of the Tracy Chamber of Commerce, including a term as board president, and he has been a coach with Tracy Raiders youth football.

“I believe that experience, and me understanding and being there as a planning commissioner, is a great step, as far as doing this,” Hudson said. “I had an understanding in the beginning of what I was walking into, but being a planning commissioner …, and being the chairman of the board for the chamber for a business aspect, has paved the way and would help me make good sound decisions on the City Council.”

Hudson has 13 years of experience as a U.S. Army officer, majored in political science at California University of Pennsylvania, and earned a master’s degree in business administration from the University of Phoenix. He has lived in Tracy for 26 years, and for the past 12 years, he has owned Fresh Coat Painters, establishing his local business as one of the leading franchises in the U.S. for the company.

He said that the city’s interactions with businesses should be a strong focus for the City Council.

“As we go out and recruit these businesses, we need to anticipate what they need so that we have the infrastructure for them, so it’s a positive interaction,” he said.

Hudson said that his experience has shown him that Tracy is destined to keep growing, so it will be the council’s job to guide that growth.

“I believe we do need to have growth, but it needs to be smart growth,” he said. “With teamwork and understanding the main goal, I believe we can get there.”

He added that the city’s residents are part of that team and it’s the council’s job to make them part of the conversation.

“I’ve always been a person that has been able to listen to both sides of an argument, and understand, and bring people together,” he said. “People have opinions of what it is that they want, but you also have to understand how city government works.”

William Muetzenberg filed his nomination papers on Aug. 3. This is his first run for elected office, but Muetzenberg, 23, has incorporated government and politics into his education and professional life.

Muetzenberg came to Tracy with his family in 2004 and attended Discovery Charter School and then Kimball High School, graduating in 2014. From there, he attended University of California, Los Angeles, where he majored in political science and got involved in activism for social justice. That led to an opportunity as a legislative fellow in Sacramento, where he served with Democratic Assemblywoman Susan Eggman.

For the past two years, he has been a legislative assistant for Lighthouse Public Affairs out of Sacramento. He counts affordable housing among the issues he hopes to influence both professionally and through a role in city government.

“I feel like local government helps bring about the most amount of change. Whoever has a seat on the Tracy City Council has a huge amount of influence on the city,” he said.

He added that during the COVID-19 pandemic, local government can influence economic opportunities in town.

“The City Council should adopt policies that promote our local businesses and encourage entrepreneurs to set up shop in Tracy, to ensure that we come out of this stronger than ever,” he said.

“I believe I represent what the next generation brings to the table,” he said. “When we look at what the future of Tracy is going look like, there’s no better place to look than those who are just starting out and want to make a difference in the world.”

Candidates for Tracy City Council also include Elizabeth Ortiz, a Navy veteran who volunteers with a nonprofit that serves disabled veterans. Ortiz was the first to step forward as a council candidate when she filed her statement of intention on June 5, 2019. She made her candidacy official when she filed her nomination papers Friday.

Tracy Unified School District trustee Ameni Alexander filed his intention to run for council on Feb. 20 and turned in his petition on July 27. Alexander was elected to the school board in 2018 and previously served as a Tracy planning commissioner.

Jaime Medina, founder of Fix’d Inc., a local veterans service group, stated his intention to run on March 2 and filed his petition on Aug. 4.

Local business owner Eleassia Davis, who has also been active with Edgewood’s neighborhood watch and previously applied for an open council seat in 2015, filed her statement of intention to run for council on May 5 and turned in her official petition on July 27.

Amrik Wander, an applications engineer specializing in computer science, filed his intention statement on June 16 and turned in his petition on July 30.

Joining the race after the opening of the filing period on July 13 was Mateo Morelos Bedolla, the first candidate to file his official petition on July 20. He has previously made runs for the Tracy Unified School District board of education and for the San Joaquin County board of supervisors.

Jaime Medina is a joke and a half....if you grew up in Tracy you just know! FAKE